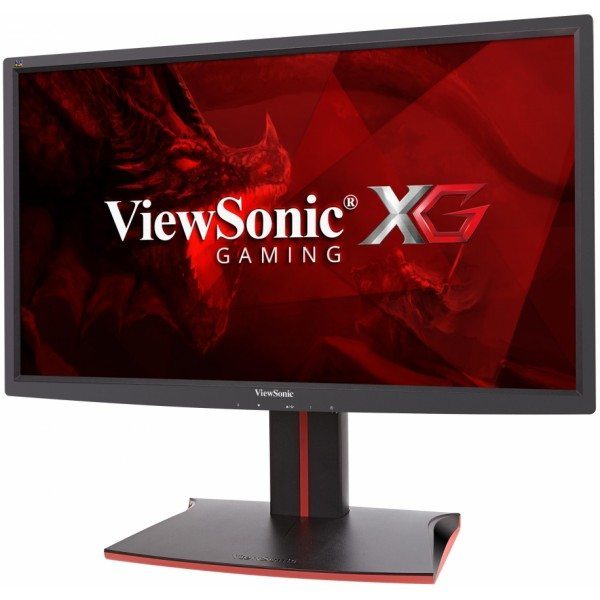 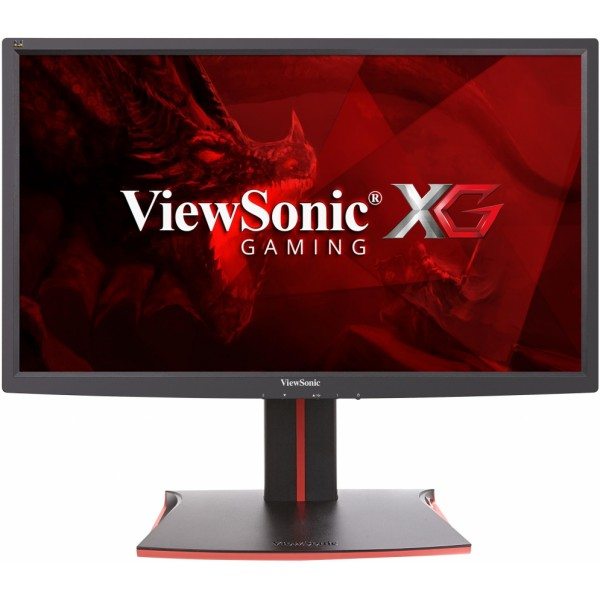 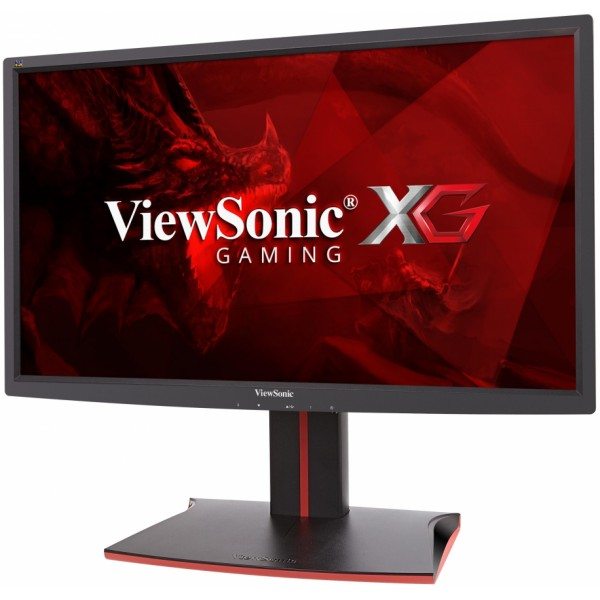 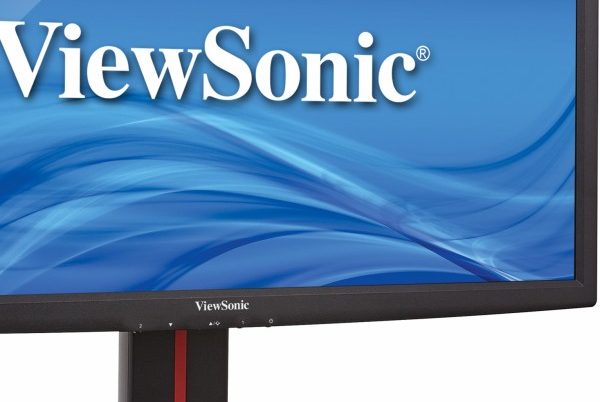 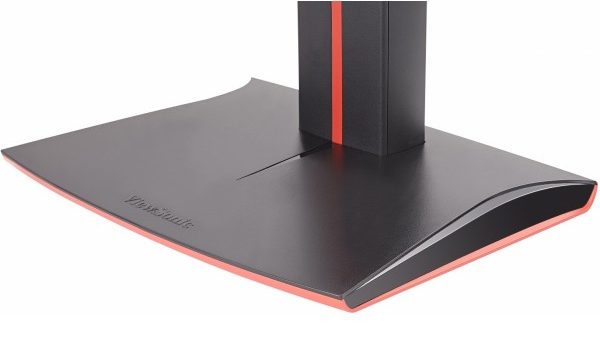 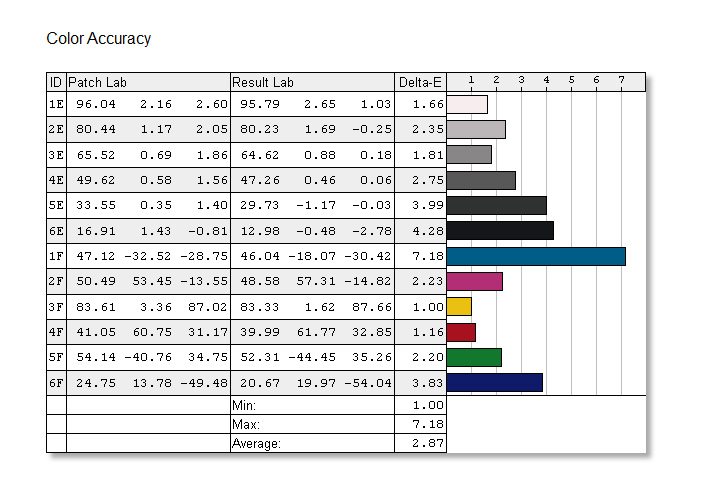 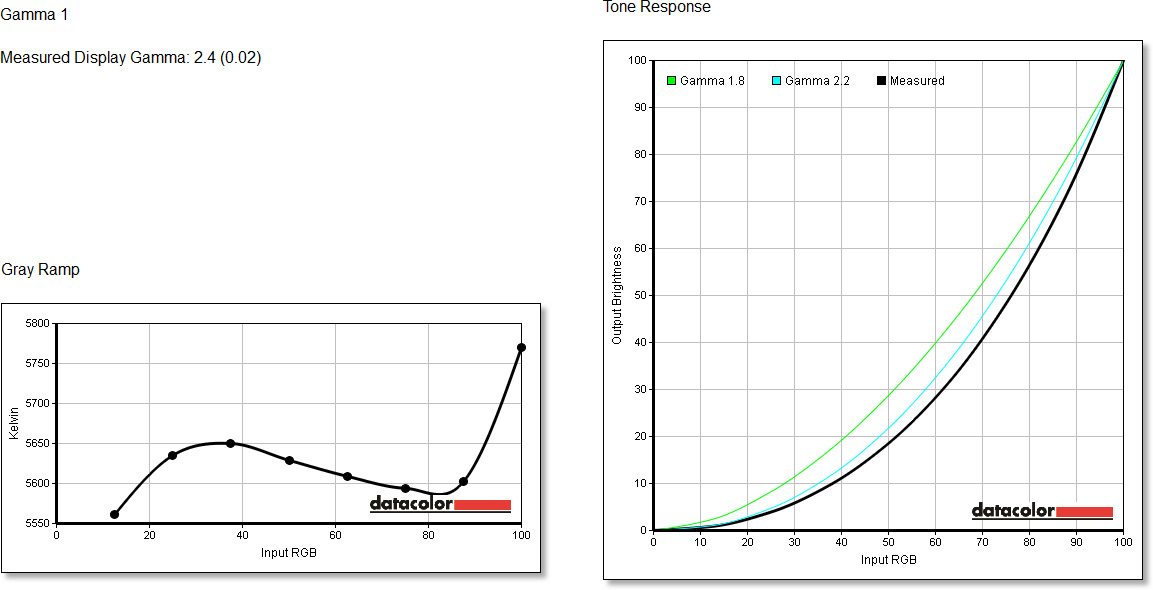 Unfortunately, actually using the OSD to activate these new profiles and tweak settings was a massive headache. The button layout used here is hardly intu