Hullo! In this rapid-fire review, we’ll take a look at the performance of the TransMemory U365, a USB 3.0 flash drive made by Toshiba.

We have a 32GB version of the drive in for review, but there are models all the way up to 256GB. As well as boasting read speeds of up to 150MB/s, the drive also includes a hole to allow it to kept on a keyring – and a sliding design that keeps the USB connector in good condition for longer.

Let’s get started as we test this drive in synthetic benchmarks and real-world performance tasks. 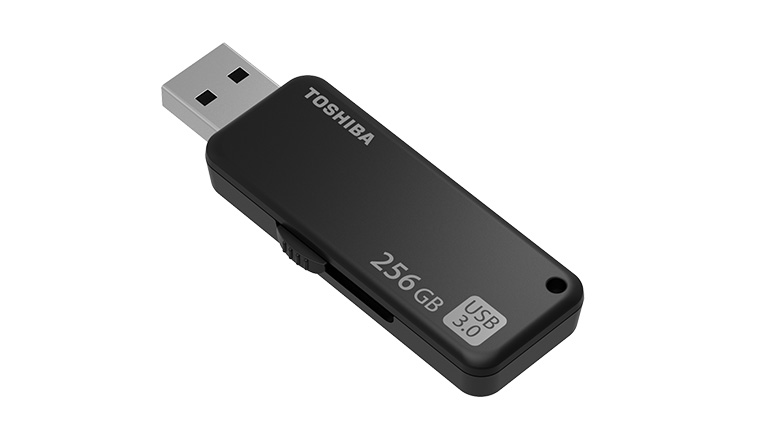 We’re using version 6.0.1 of the popular speed test, which looks at both sequential and random read and write performance. The U365 starts promisingly, with a 217MB/s read score, but its eMMC memory and the USB 3.0 interface mean that random performance is nowhere near as good. We’re looking at around 13MB/s for random I/O tasks, regardless of queue size.

Write speeds are also not great, maxing out at around 25MB/s in our sequential testing. (We would expect better sequential write speeds on higher capacity versions of this same drive, while the read speed would remain the same.) Random writes are several orders of magnitude slower, resulting in excruciating performance when writing a large amount of very small files – for this reason, you don’t really want to be running anything from this drive.

However, as it’s a USB flash drive and not an SSD, this level of performance is largely acceptable. In terms of previous USB drives we’ve tested, the U365 offers significantly faster reads than the last Toshiba drives we tested, the TransMemory U363 and U634. 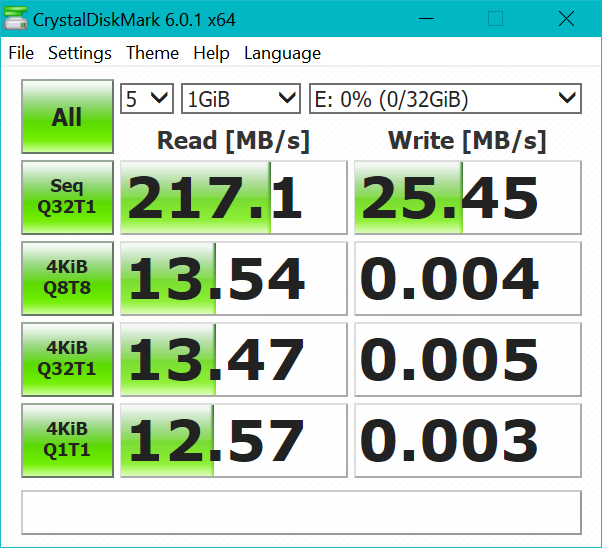 ATTO is a less commonly known but worthwhile storage test app, offering very granular results that let you see exactly how performance improves as the drives are allowed to read and write increasingly large chunks. We see that read performance reaches near its maximum by around 64kb, showing that this drive has longer legs than its predecessor. 512kb and larger chunks provide the best performance, with the drive redlining at 229.432 MB/s for reads and 27.932MB/s for writes – broadly similar to our CrystalDiskMark results. 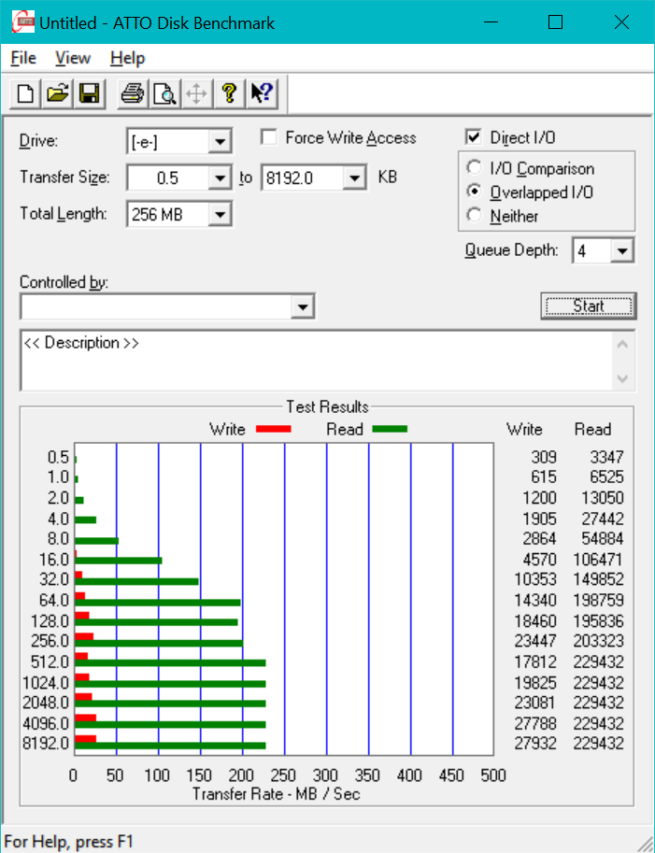 To test this flash drive in a real world scenario, we copied 3.63GB of photos and videos to the drive from an SSD to test write speeds, then copied the data back onto the desktop to test read speeds. We began the write test at 23:40:13 and the copy finished at 23:45:42, resulting in an average write speed of 11.03MB/s. The drive exhibited significant variation during the test, dropping as low as 3MB/s and briefly reaching speeds of 33MB/s.

Copying the files back took almost no time at all in comparison, with the files reaching the desktop in 23 seconds flat. That works out as an average read speed of 158MB/s. That’s faster than the 150MB/s read figure claimed by Toshiba, so we reckon the firm’s advertising holds up. 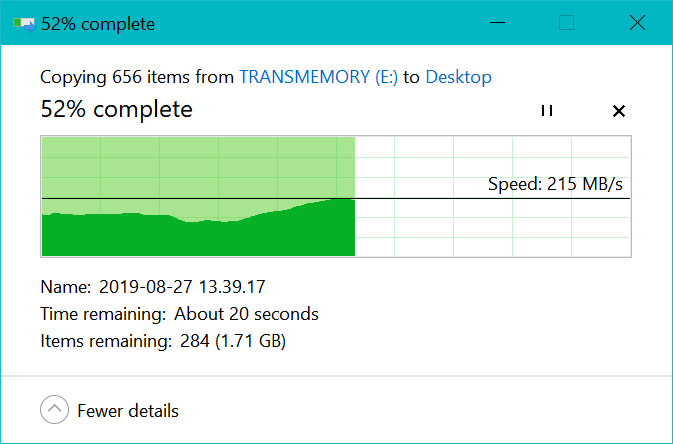 The U365 offers significantly better sequential read performance and slightly improved sequential writes compares to its predecessors, while also including a more durable enclosure and the possibility of mounting the drive on your keyring. Therefore, this drive gets our hearty recommendation.

We weren’t able to find this drive for sale in Europe, so we’ve linked to Amazon USA this time around. 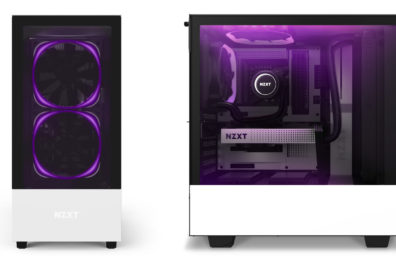 The H510 Elite is NZXT’s flagship mid-size case, with a focus on appearances, thanks to a new tempered... 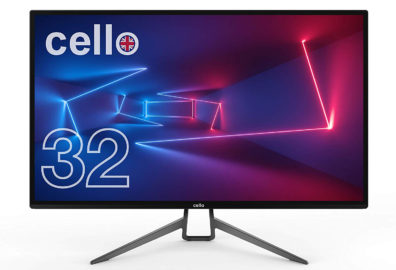