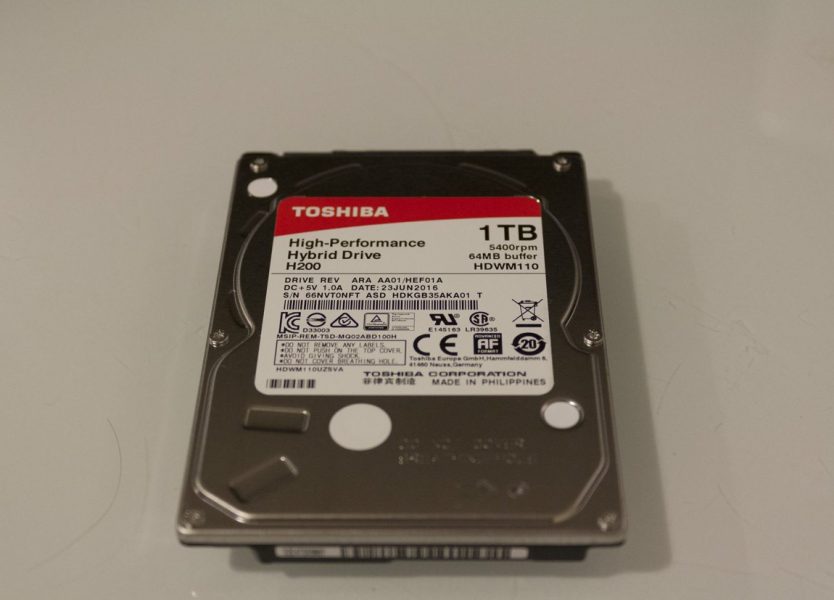 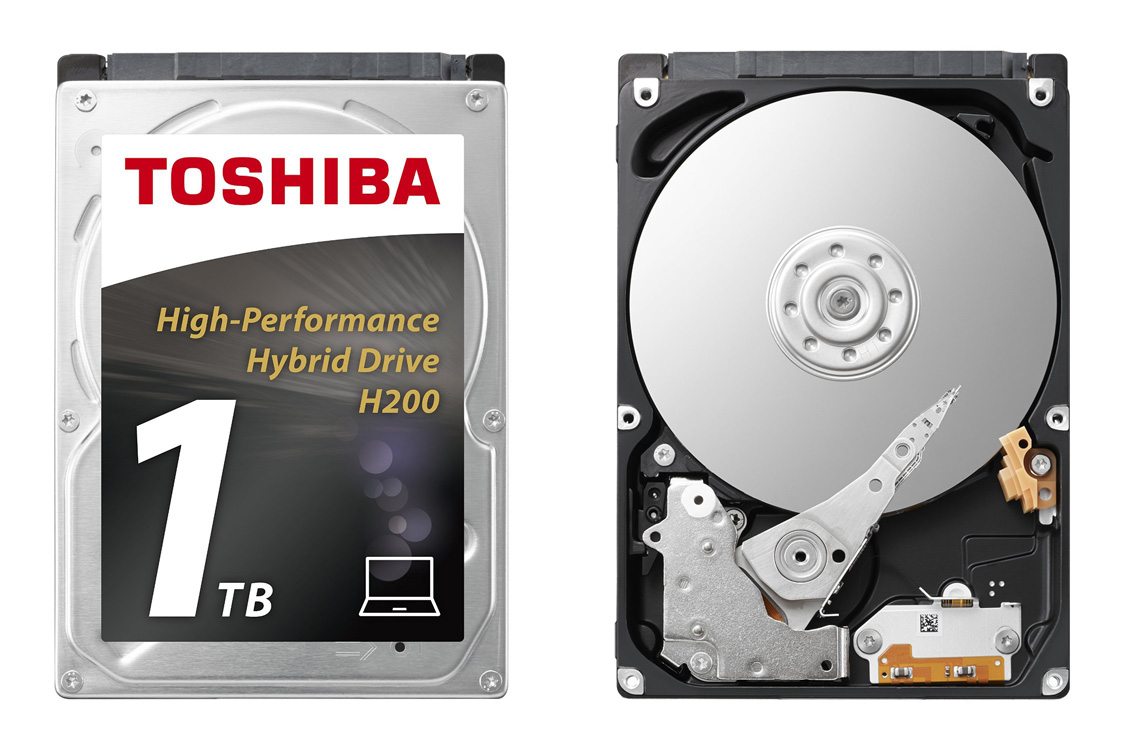 The Toshiba H200 is a hybrid drive, promising the best of both worlds: fast boot times and capacious storage. We reckon it’s a noticeable upgrade over a traditional HDD at a fraction of the cost of an SSD, so take a look!

The Toshiba H200 is a successful hybrid drive, combining fast flash memory with a large capacity mechanical disk. It costs about 50% more than a traditional mechanical hard drive, but it’s way quicker at starting Windows and launching commonly used programs — and that makes it a worthwhile investment in my eyes, particularly in laptops and games consoles where you only have space for one drive.

What is a hybrid drive anyway? 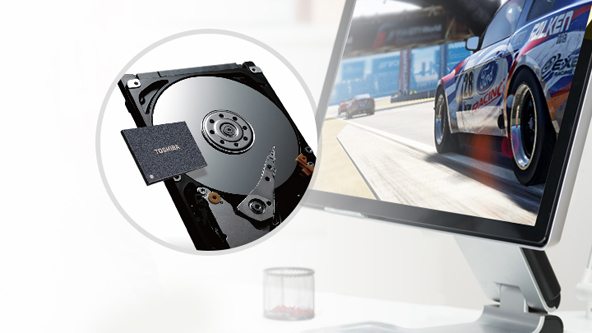 Hybrid drives combine a chunk of fast flash memory with a traditional spinning disk mechanical hard drive. That allows them to offer high capacities and high speeds at a low cost. Even though they’re slower than dedicated SSDs and more expensive than dedicated hard drives, there’s definitely some wisdom in a single drive that can do both — it’s ideal for a laptop or game console where you might want both qualities in one drive, without spending a lot of money.

Let’s take a look at the cost of the average 1TB drive of various types (at the time of this review). The traditional mechanical HDD is the cheapest, at around £40. The H200 and other hybrid drives are about 50% more expensive, at £60. However, they’re way cheaper than SSDs, which cost a whopping £200 to £250 for a 1TB drive. So by paying a little extra, you should theoretically get the best of both worlds: a fast drive available in large capacities for a low price. 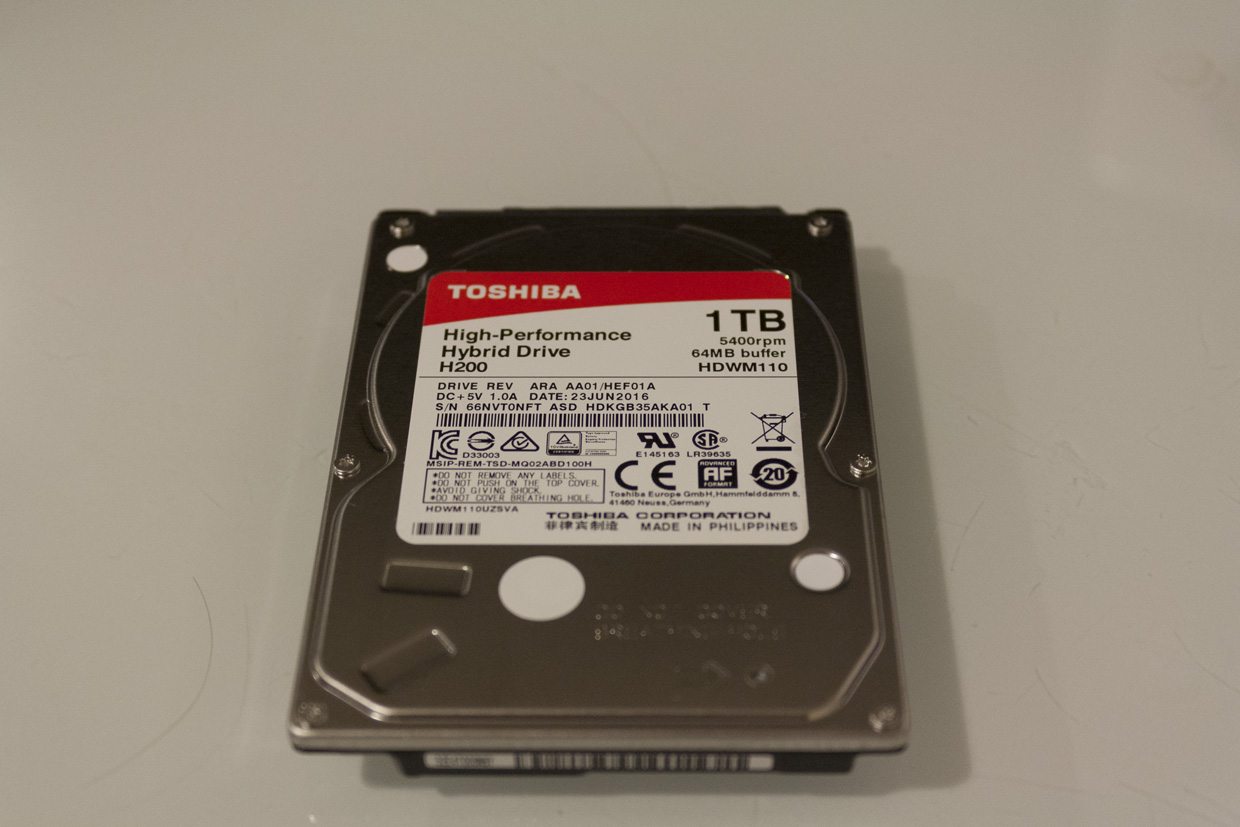 We’ll be comparing the H200 against our previous contenders, including internal and external drives, to see how it stacks up against the competition.

We’ll be testing the drive in our new test rig, which has a Core i5 6600K processor, 16GB of Crucial DDR4 RAM and runs Windows 10. 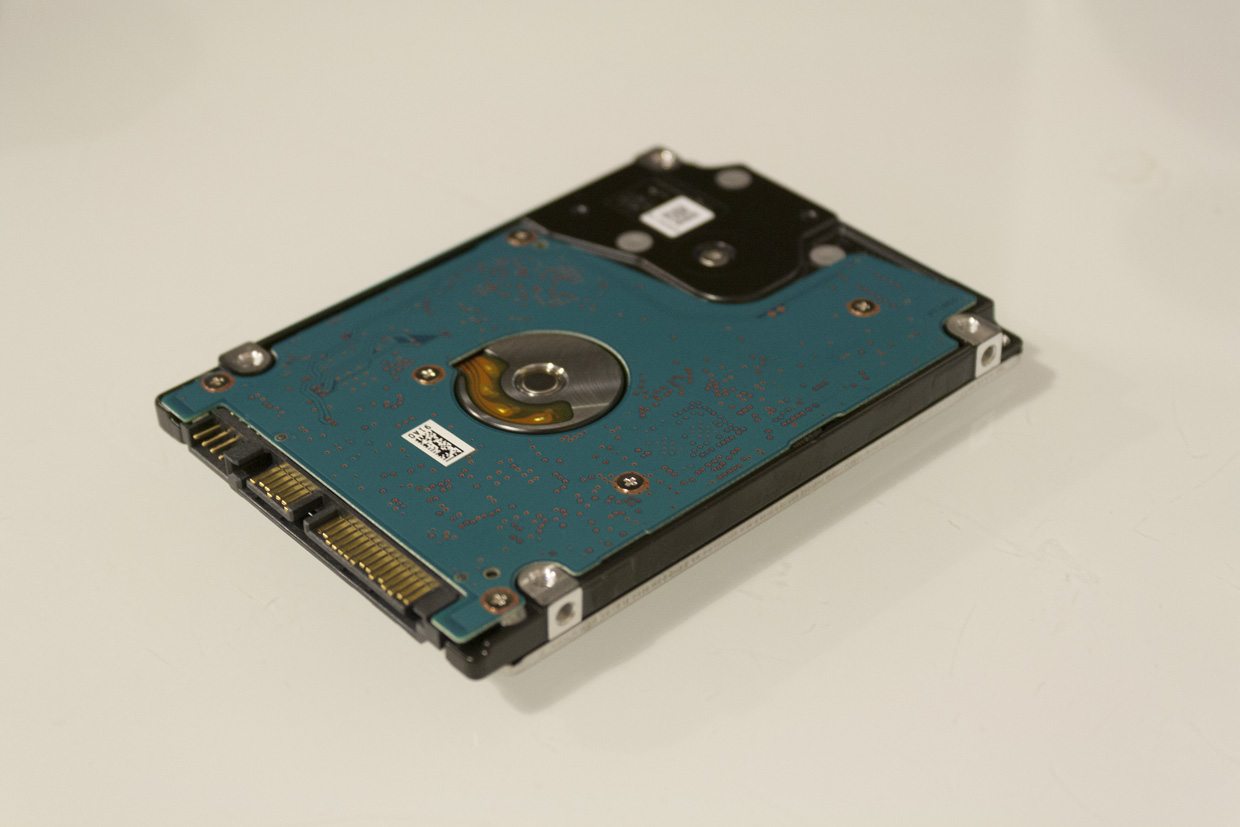 We installed Windows 10 on this drive and booted it up four times, measuring with a stop watch from hitting the power button to seeing the desktop, in order to allow the drive’s ‘optimised self-learning algorithm’ to take effect. Here’s how it went:

As you can see, the drive got faster with each run, although the biggest jump happened on the third boot and it stayed fairly consistent afterwards. This is a pretty big difference if you switch your PC on and off frequently, although installing Windows 10 also brings huge improvements.

Note that your boot times will vary depending on your motherboard and its configuration; you may be able to shave off more seconds by turning on ‘fast boot’ features in BIOS. 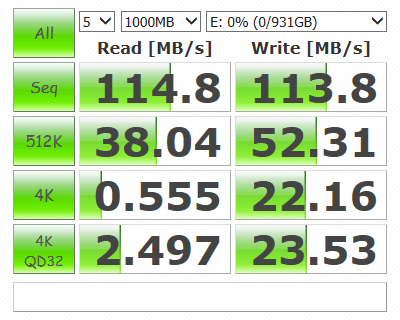 The H200 doesn’t show better performance than a mechanical hard drive in this test, with speeds of around 115 MB/s for both reading and writing, although performance at higher queue depths is significantly better. 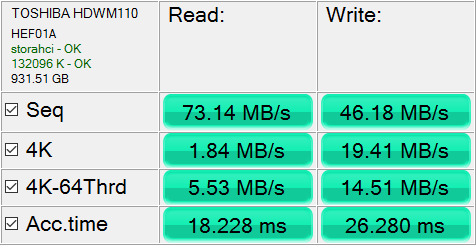 The raw throughput results here are again disappointing until the queue depth is increased, at which point performance rises until the end of the test. This makes sense; the 8GB of NAND only comes into play once the drive ‘learns’ which data access often. This learning effect also makes it harder to judge these benchmarks, so take them with a grain of salt. 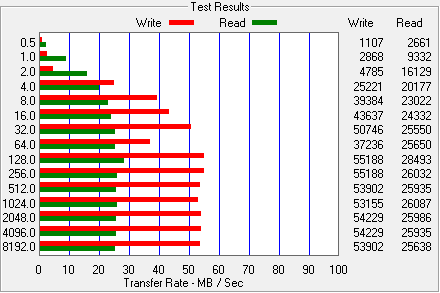 The results here are a little puzzling, with the drive showing reasonable write rates of 50 MB/s, but poor read rates — about half that — for most of the tests. I expected a slow start working up to around 100 MB/s, but it didn’t happen in this test. We may put this down to the learning effects mentioned earlier. 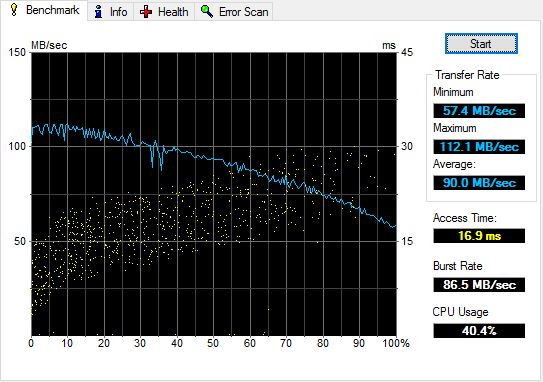 You can clearly see the speed trends here; starting strong around 100 MB/s but then degrading to around half that by the end of the test. As transfer rates decrease, access times increase. We eventually end up at an average of 90 MB/s, and an access time of 17ms. Sadly, that’s our worst result ever; even worse than the external / mechanical Canvio Premium drive.

The H200 is a good example of a hybrid drive, combining an 8GB chunk of flash memory with a reasonably sized 1TB mechanical hard drive. It can reduce boot times, make frequently used programs load faster, and it’s dead easy to install – just plug it in as you would any other hard drive. If you have just one drive slot in your desktop, console or laptop and you don’t want to spend hundreds of pounds on an SSD, this is as nearly as good for a fraction of the price.

That said, the hybrid’s advantages are mainly shown in boot times and launching programs; copying large files and loading game levels won’t be noticeably faster than a mechanical drive. If that’s important to you, then going for a smaller SSD (and maybe adding an internal or external hard drive later) will provide better performance. 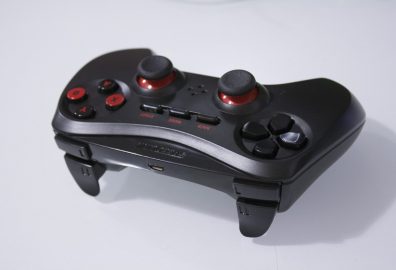 There are a lot of solid gamepads for PCs these days, although most are just repurposed console controllers... 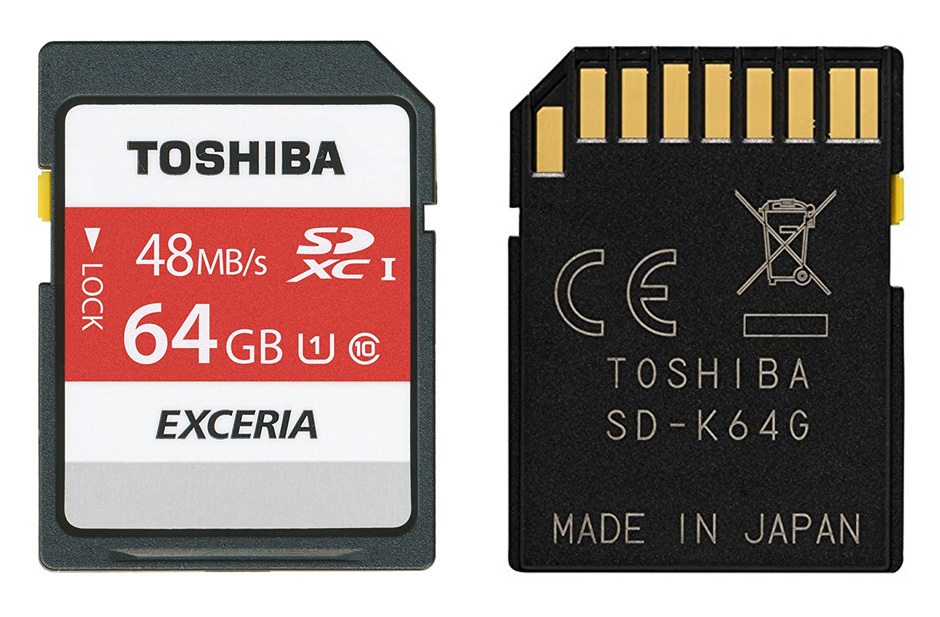 Today we’re looking at a budget Micro SDXC card from Toshiba, the Exceria N301. This card is available...