Windows 8 took 3 minutes and 50 seconds to install, counting from when the files had been copied from the USB install drive and expanded. That’s a better score than the M4 or either of the Plextor drives, and damned impressive given my test rig’s propensity for POSTing three times for each reboot.

Again, Bootracer isn’t yet compatible with Windows 8 so take it with a grain of salt, but I saw a boot time of 28 seconds overall. That’s not terrible, but still behind the M3 Pro’s result of 12, albeit for Windows 7.

The Corsair Neutron GTX is a top-tier SSD that barely edges out the M5 Pro as the best SSD we’ve yet tested. With good read speeds and incredible write speeds, it definitely offers a great purchase option albeit at a top tier price. With the M5 Pro not released as of yet, it’s hard to say which is the better choice, but at £220 for 240 GB you definitely get your money’s worth with the Corsair Neutron GTX. 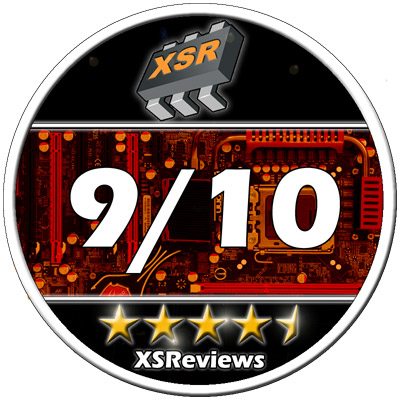 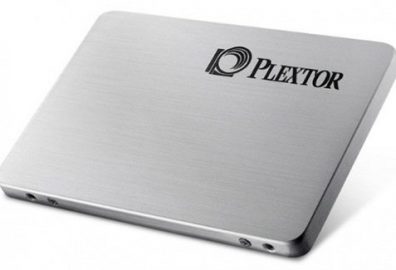 Windows 8 Install Time Windows 8 takes longer to install than its predecessor, particularly due to its...