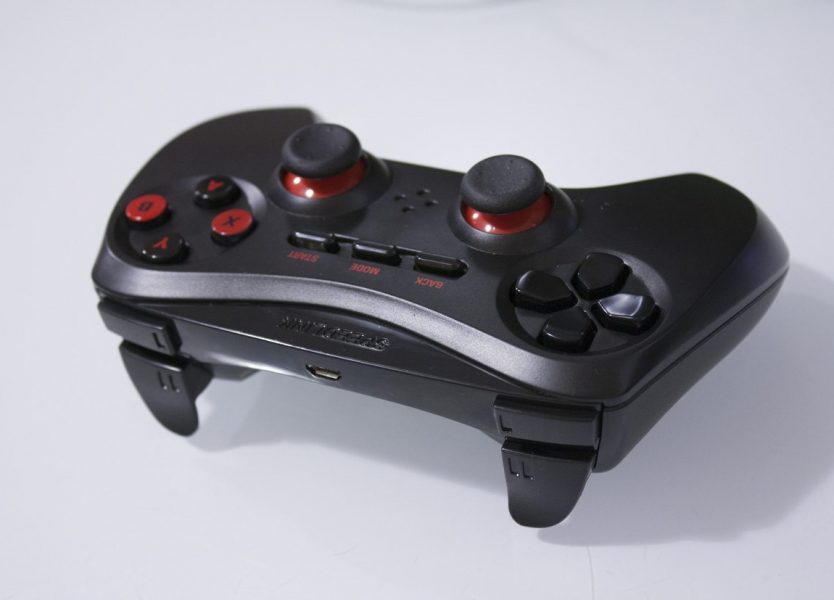 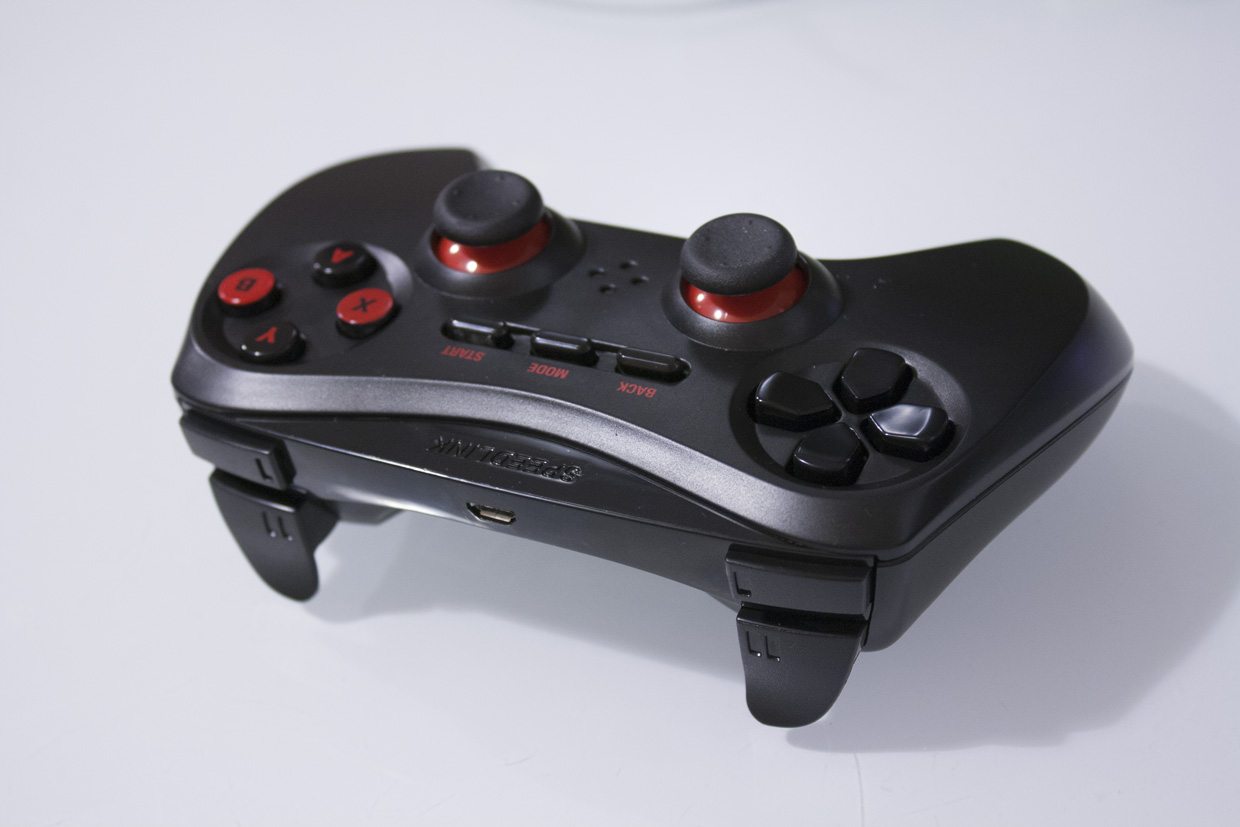 There are a lot of solid gamepads for PCs these days, although most are just repurposed console controllers from the Xbox 360, Xbox One or PlayStation 4. Speedlink’s Strike NX is different; a PC-only wireless gamepad that costs far less than full-fat console alternatives. Let’s see how much controller you can get for £24.

A reasonably comfortable and precise controller is undone by its shoddy construction and poor design. You could risk it for a biscuit, but it’s better to save your money and buy something of better quality later. 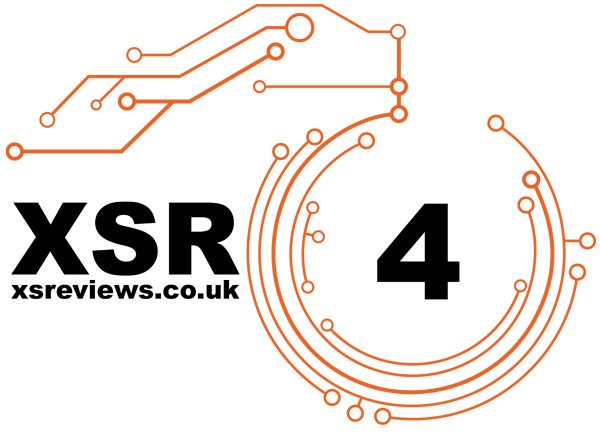 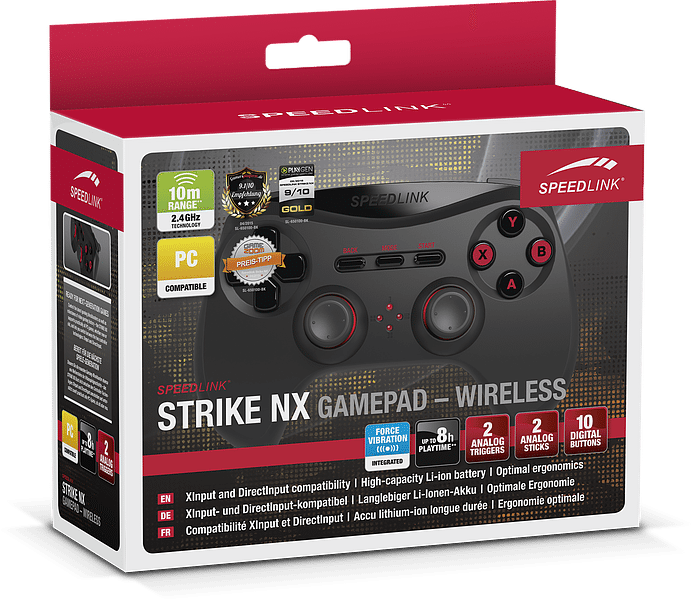 In the box, you get the Strike NX itself, a wireless USB dongle and a micro USB charging cable.

The Strike NX feels quite light, a significant difference from the solid and weighty controllers you often see on consoles. The body of the NX is made from smooth, matte black plastic, with red legends, a couple of red buttons and red stick shafts. A lot of PC builds these days use a red and black colour scheme, so this will match up well with a lot of gaming machines — including Acer’s Predator 15 laptop. 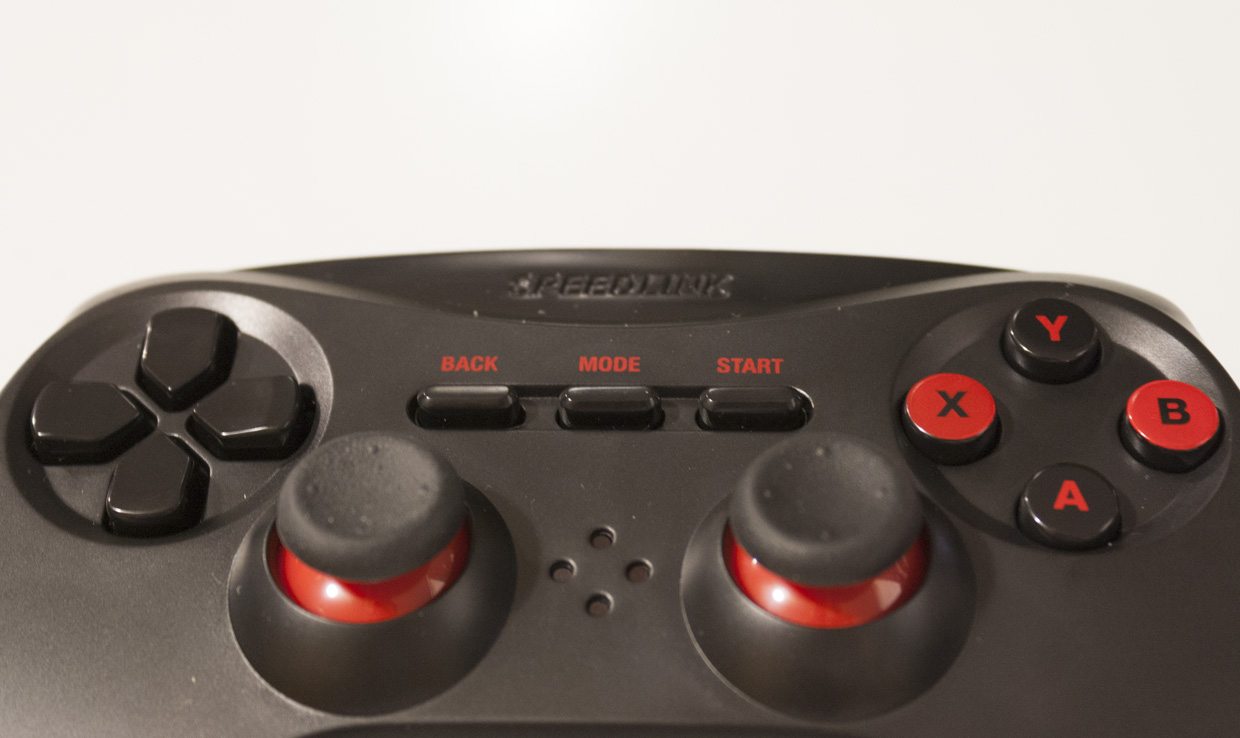 The layout resembles Sony’s famous PlayStation controllers, with two analogue sticks in the centre. A D-PAD and four face buttons rest in shallow craters on either side. Where Start and Select would be, we have three buttons: Back, Mode and Start. 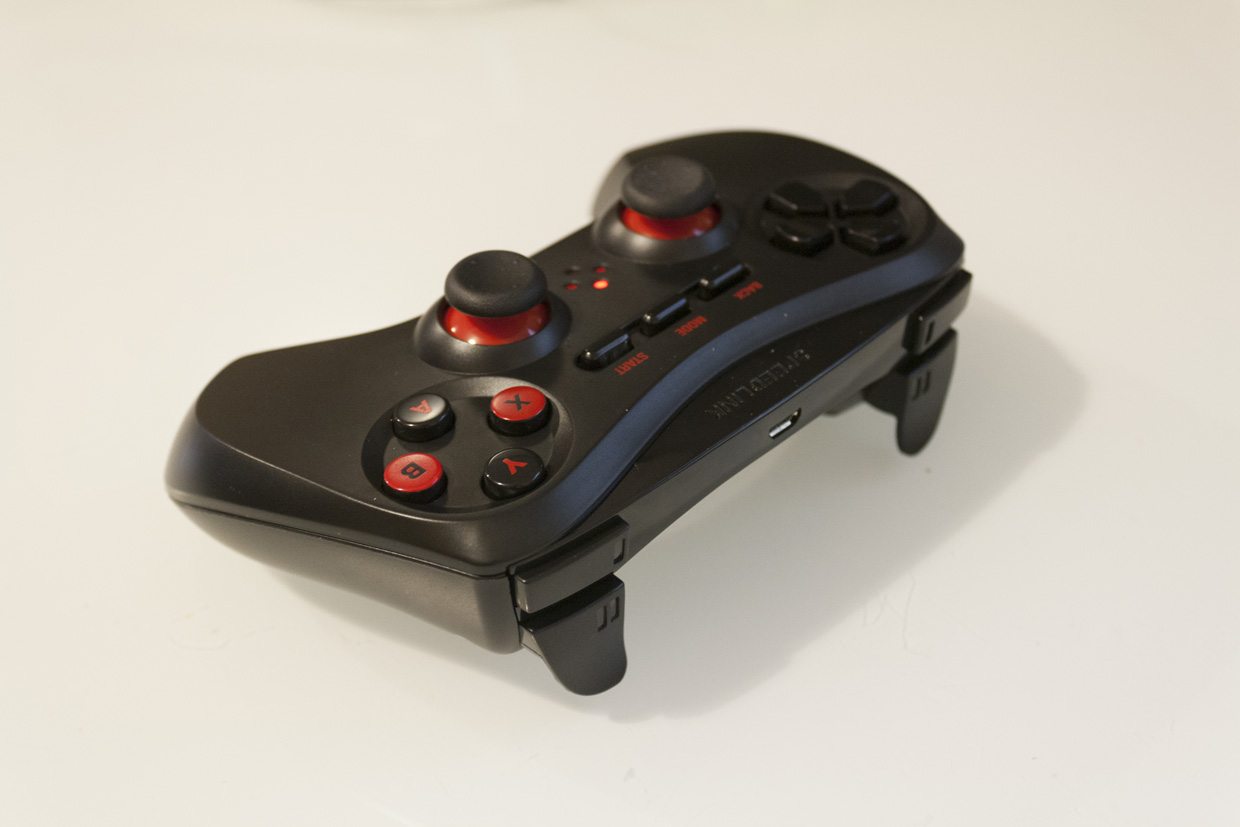 The central Mode button switches between analogue and digital input modes and pairs the controller to its dongle. The current mode is reflected by a quartet of red LEDs between the two sticks; you get flashing LEDs for connecting or charging, and a solid light for connected. The LED that lights up reflects which player you are (e.g. Player 1, Player 2). So far, so good. However, the manual also suggests that if the first LED is on, analogue mode is active; if it’s off, digital mode is active. However, the light always appears to be lit, no matter how many times the Mode button is pressed.

The back of the controller has the micro USB charging port, two shoulder buttons and two triggers — all pretty standard fare. 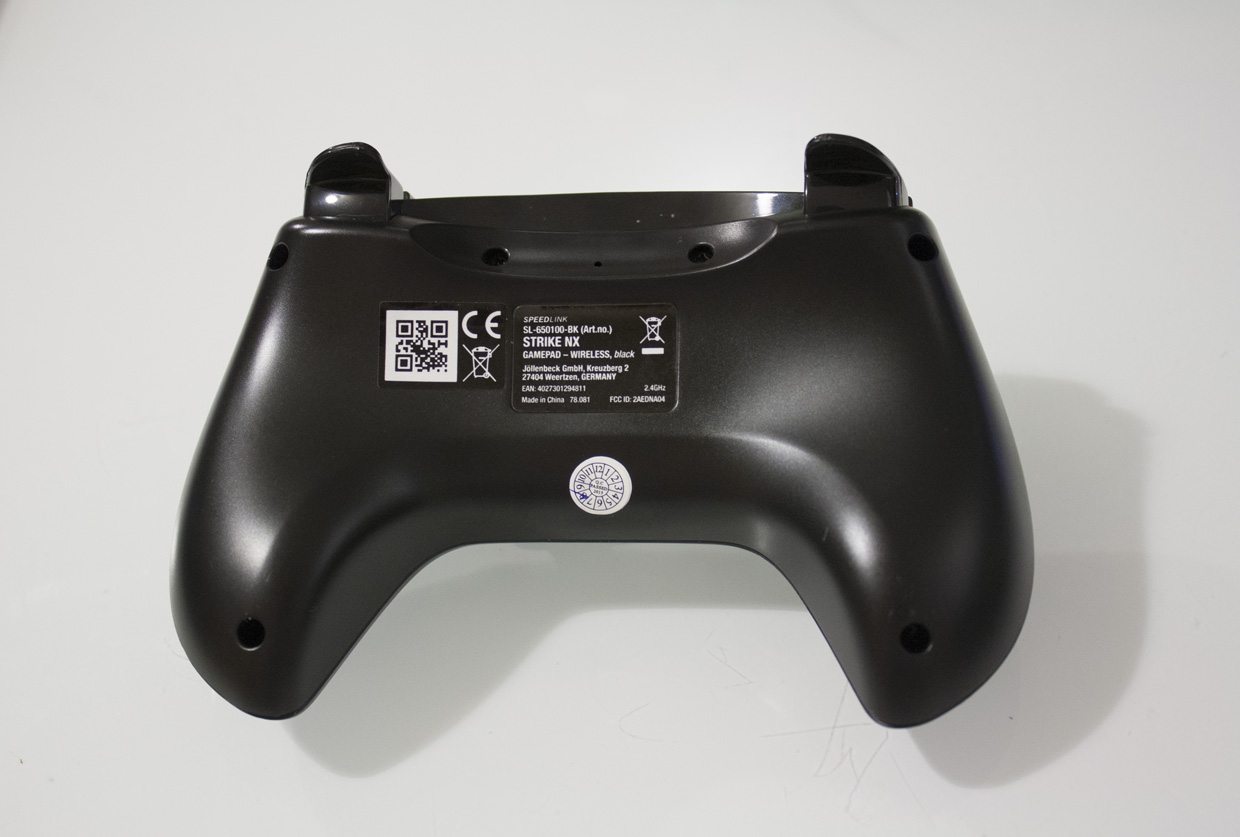 Now that we’ve covered the design of the controller, let’s move on to our testing and impressions.

To put the Speedlink Strike NX to the test, we played a bunch of controller-friendly games, including DOOM, GRID 2, Super Hexagon, and even Xbox Ahoy’s in-progress game Krush. 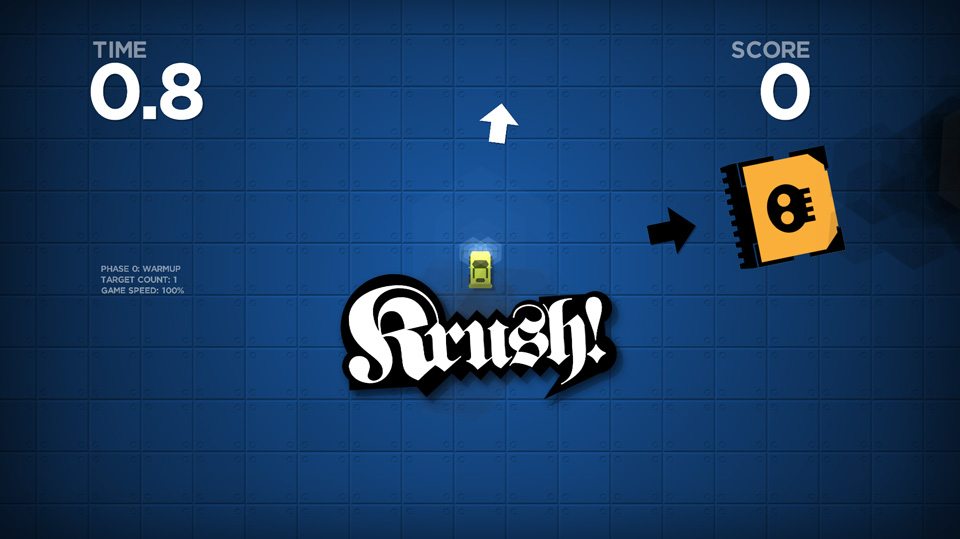 Krush is a single-stick collect-em-up that has you avoiding a monstrous bulldozer, while Super Hexagon is about frantically weaving through ever-contracting shapes. Both games utilise just a fraction of the controller, but demand precision for continued survival — the analogue stick for Krush, and the bumpers for Super Hexagon. The controller felt precise and comfortable throughout the (admittedly short) play sessions, with adequate tactile response in the buttons and the stick. 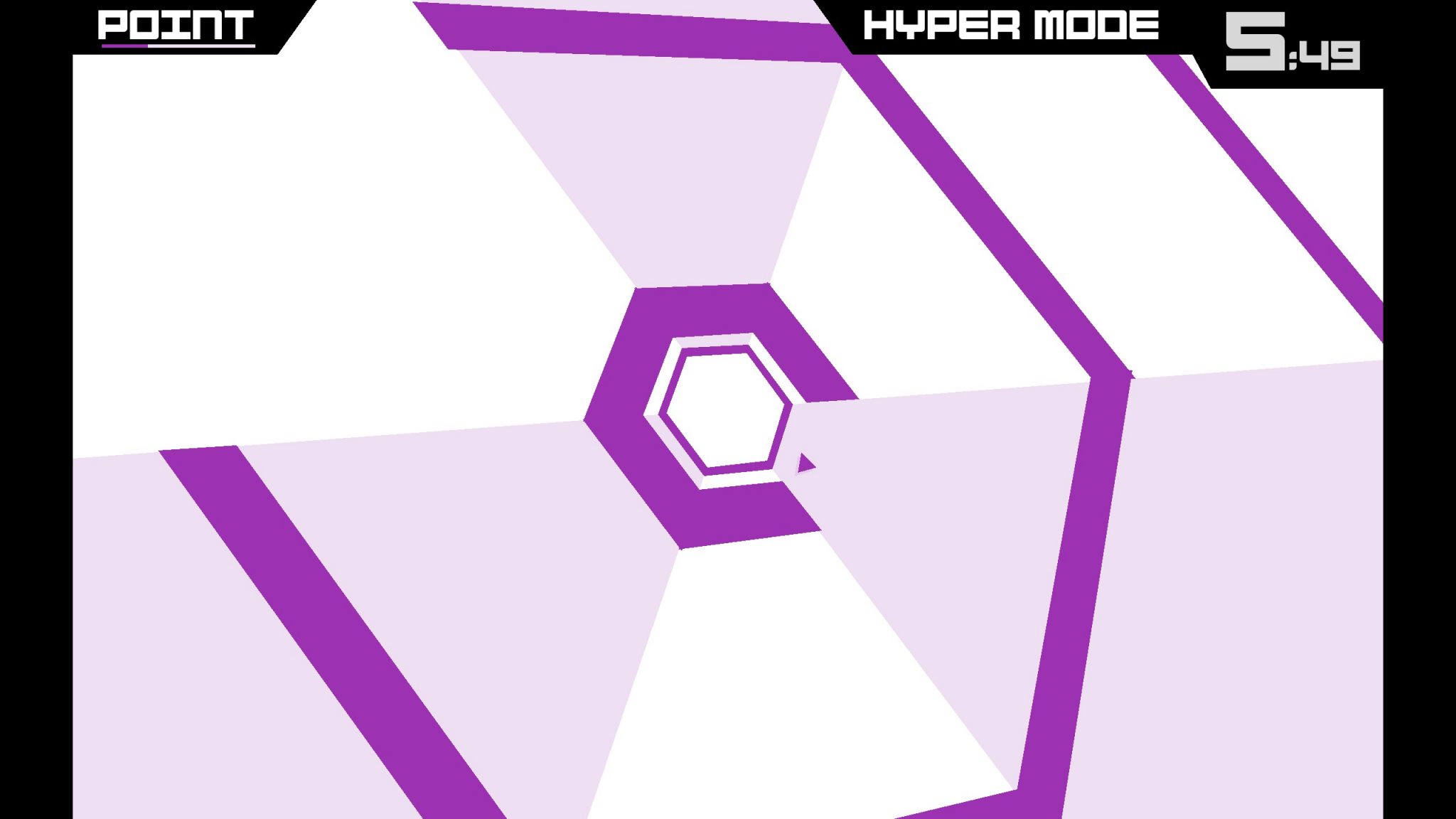 We enjoyed longer play sessions in recent FPS title DOOM and (slightly older) racing title GRID 2. Both games make full use of the controller, and here problems started to develop. The sticks and most buttons felt good, but the triggers felt spongey and lacked feedback. It also felt like the triggers were hyper-extending, which might make them break through continued use. 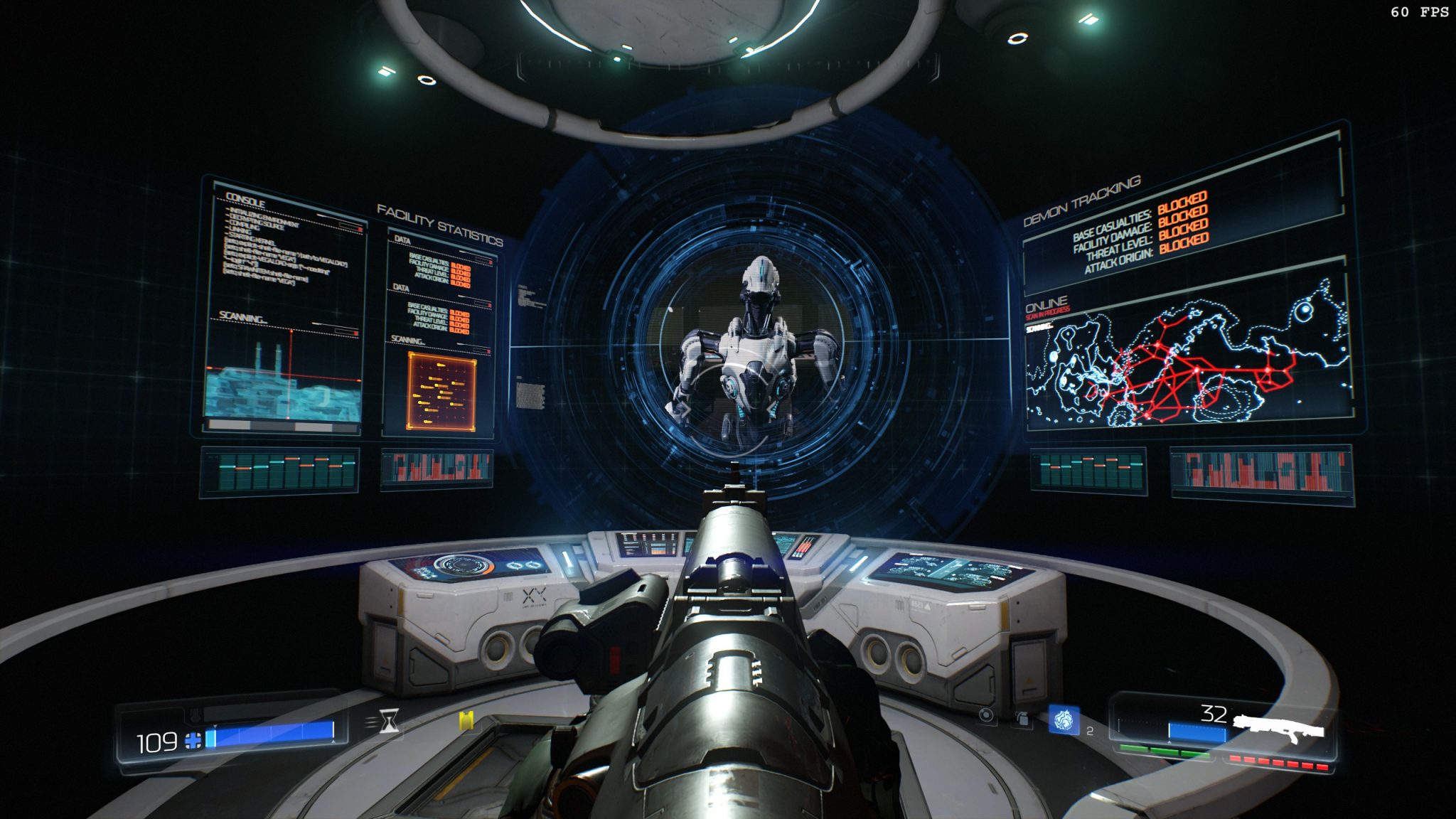 The face buttons (A, B, X, Y) also felt a little odd. They felt decently clicky when pressed, but their position within a recessed disc made it harder to press the top button from above, the left button from the left, etc. They also produce a little gap for your finger to fall into. This isn’t a massive deal, but it takes some getting used to, and seems to be an odd design choice.

You never really know what to expect from Speedlink; their quality from product to product feels really inconsistent. They have made some excellent budget peripherals — their Z-9 mouse and Ultor keyboard come to mind — but they’ve also produced some disappointments. Sadly, the Strike NX is more than the latter than the former; its spongey triggers and poor build quality doom what is otherwise a well-designed and precise budget gamepad.