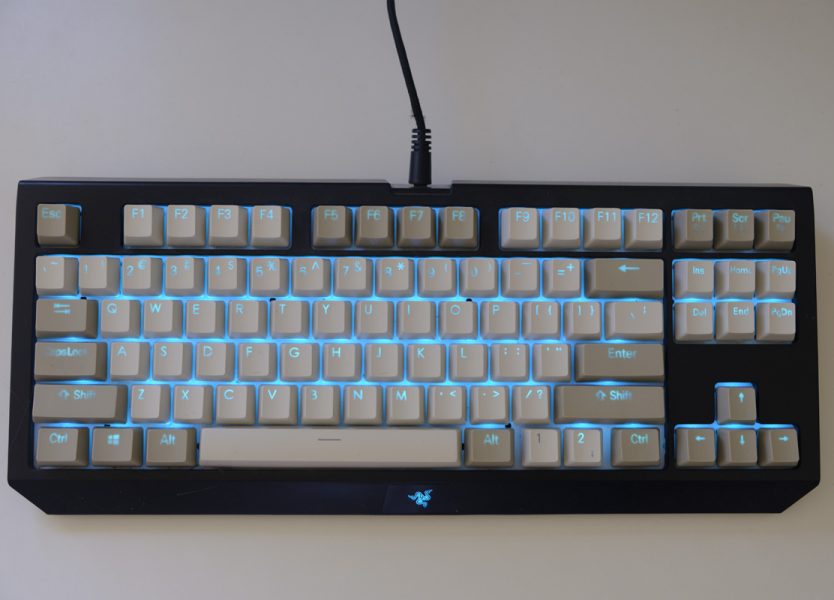 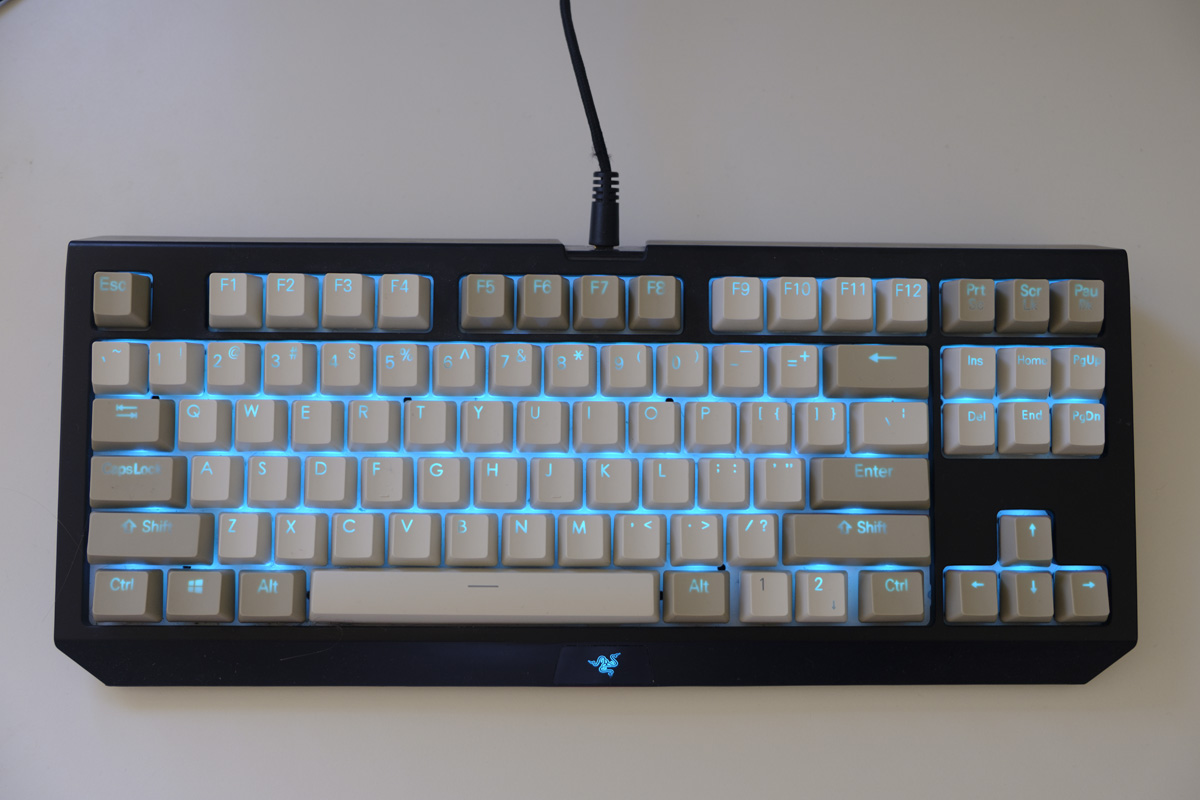 The most ridiculously named keyboard of all time

What’s in a name? When it comes to the mechanical keyboard sitting on my desk called the Razer Blackwidow Tournament Edition Chroma Stealth, there’s a heck of a lot. In fact, I reckon I can tell you everything you need to know about the good ol’ RBWTECS just by unpacking each one of these weighty terms. Let’s give it a go!

Razer is a name that carries a lot of weight in gaming circles, and not always for the right reasons. Despite (or perhaps because of) the company’s popularity, hardcore mechanical keyboard fans turn their noses up at Razer products, citing poor quality control and inaccurate marketing as reasons to choose alternatives. I think that reputation isn’t fully deserved, but I did run into some quality control issues with the keyboard’s removable USB cable. 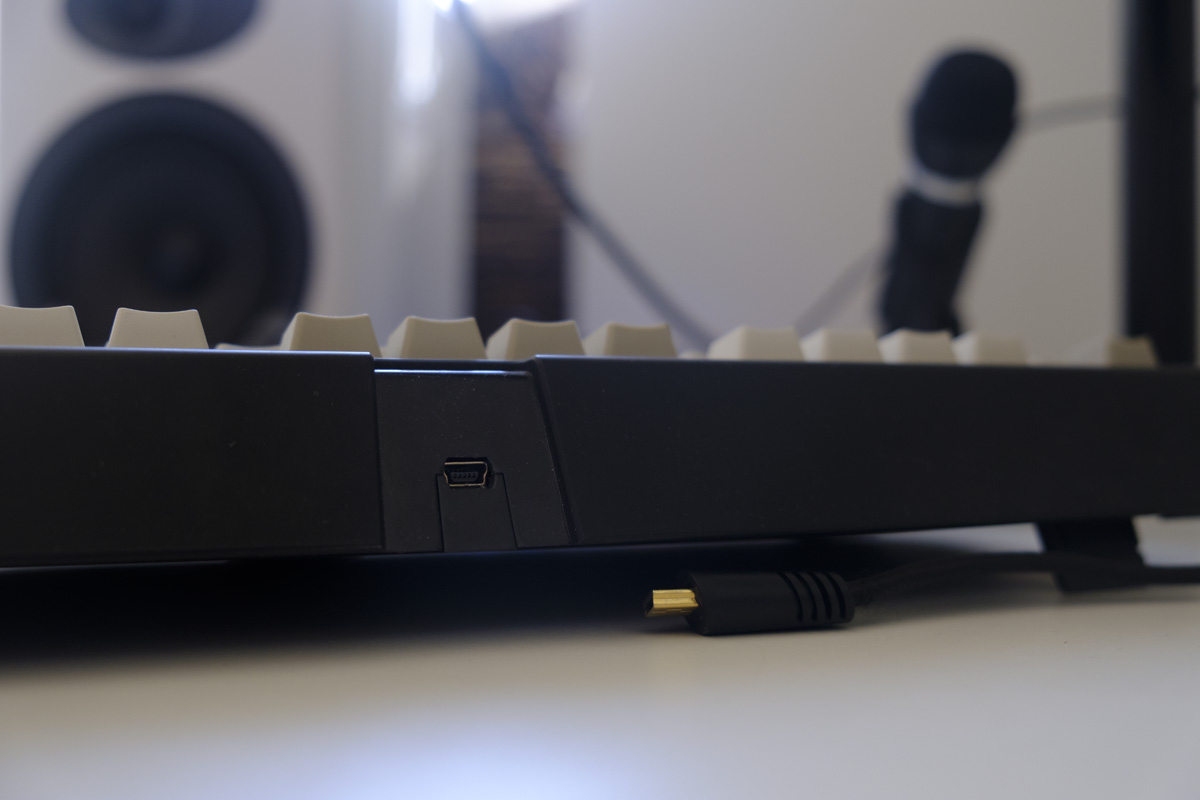 Having a removable cable is listed as a feature on the box, but it’s also a surprisingly common point of failure; the Mini USB port can get separated from the circuit board inside if it’s not designed and assembled correctly. That’s how it was with my unit, which just didn’t turn on with my computer one day, leaving me without my New Favourite Thing for a month while it was replaced. Aggravating.

Blackwidow is the title that Razer’s mechanical keyboards have been given since the very first model in 2010, and goes along with their long-running “snakes, spiders and other things you don’t want to find in your boots” naming scheme. Incidentally, that first model had some issues — its shiny black finish was easily fingerprinted and you couldn’t press down any six keys and have them all register correctly. That’s something most mechanical keyboards can handle with ease, which of course is a great relief for the many insectoid gamers out there.

Tournament Edition just means that the number pad has been lopped off. That’s a little annoying for doing your taxes, but it means you have a few extra inches to waggle your mouse around in — great for when you’re using a small desk or sharing space at a LAN party. Given the brick-like heft of most mechanical keyboards, it also makes a noticeable difference to weight and portability to cut out almost 20 keys. 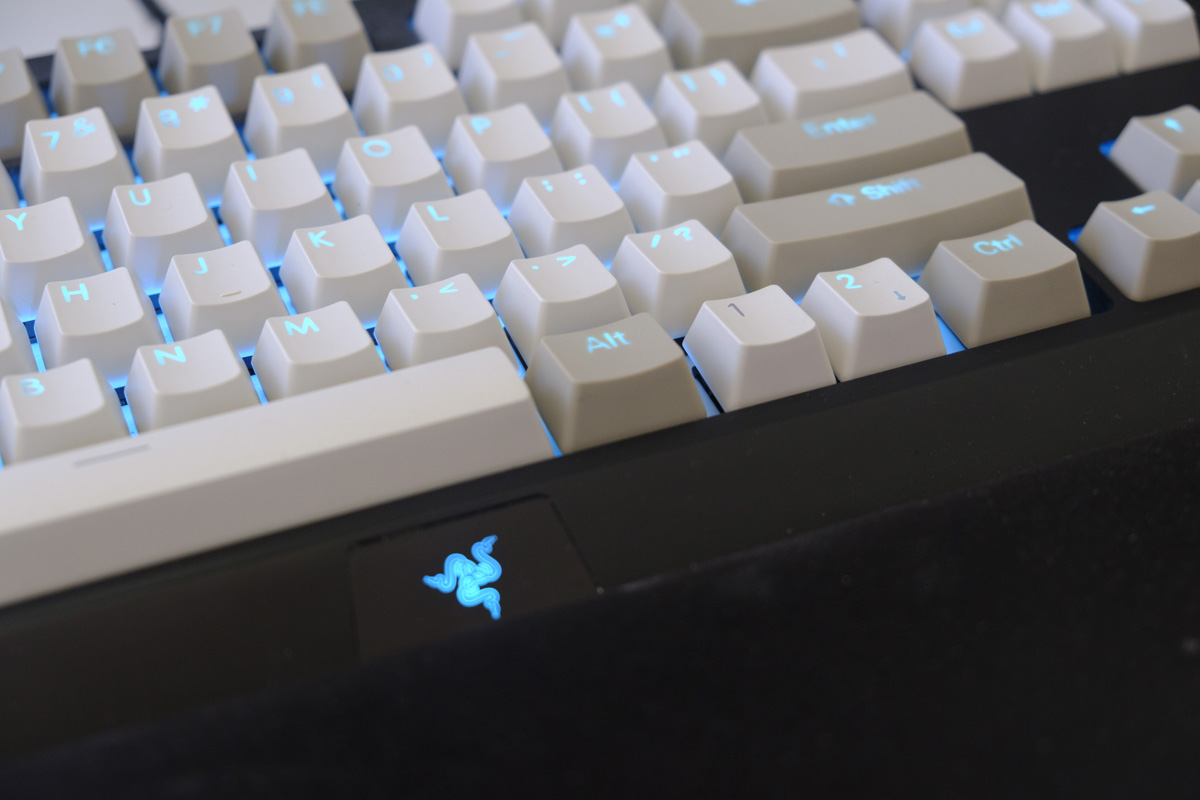 As well as removing the number pad, Razer also departed from the standard layout. The Blackwidow’s modifier keys in the bottom right of the keyboard are sized differently than most keyboards; Alt and Ctrl are wider than normal, and the two keys in between are smaller. That’s not a usability issue, but when you go to swap out your keycaps for a new set in an exciting new colour, layout or material, you run into difficulty. You tend to find that some of the replacement Alt and Ctrl keys are too small, and the other ones are too big. Ultimately, I have to just jam in whatever keycaps will fit. That looks messy, and more importantly it reveals just how many crumbs have snuck their way inside my keyboard since I last gave it a clean.

Chroma: Arr. Gee. Bee. Nowadays you get RGB lighting on headsets, RAM, SSDs and basically anything else that can be plugged into a gamer’s computer, but back in the heady days of 2015 having a chromatic keyboard was actually something you could excitedly tell your friends about without their eyes glazing over. Razer certainly weren’t the first, but they did well to combine powerful LEDs, carefully inscribed keycaps and understandable software. The company’s popularity also meant that they could ask game developers nicely to build custom lighting layouts into their games, which was always a pleasant surprise.

Stealth. This part of the name is all about the switches inside, the proper gubbins that make mechanical keyboards equal parts exciting and expensive. Razer used clicky and tactile mechanical switches in their first keyboards, which were great for typing but produced a hecking lot of noise — not ideal if you’re in a shared space or streaming to your adoring fans on Twitch. That lead Razer to offer tactile but non-clicky switches for their Stealth keyboards, while also reducing the travel distance by a fraction of a millimetre. The Razer folks make a big deal of the time savings of these 100 saved microns on their switches page, but I’m just happy to have a slightly quieter keyboard that still feels great to type or game on. C’est la marketing. 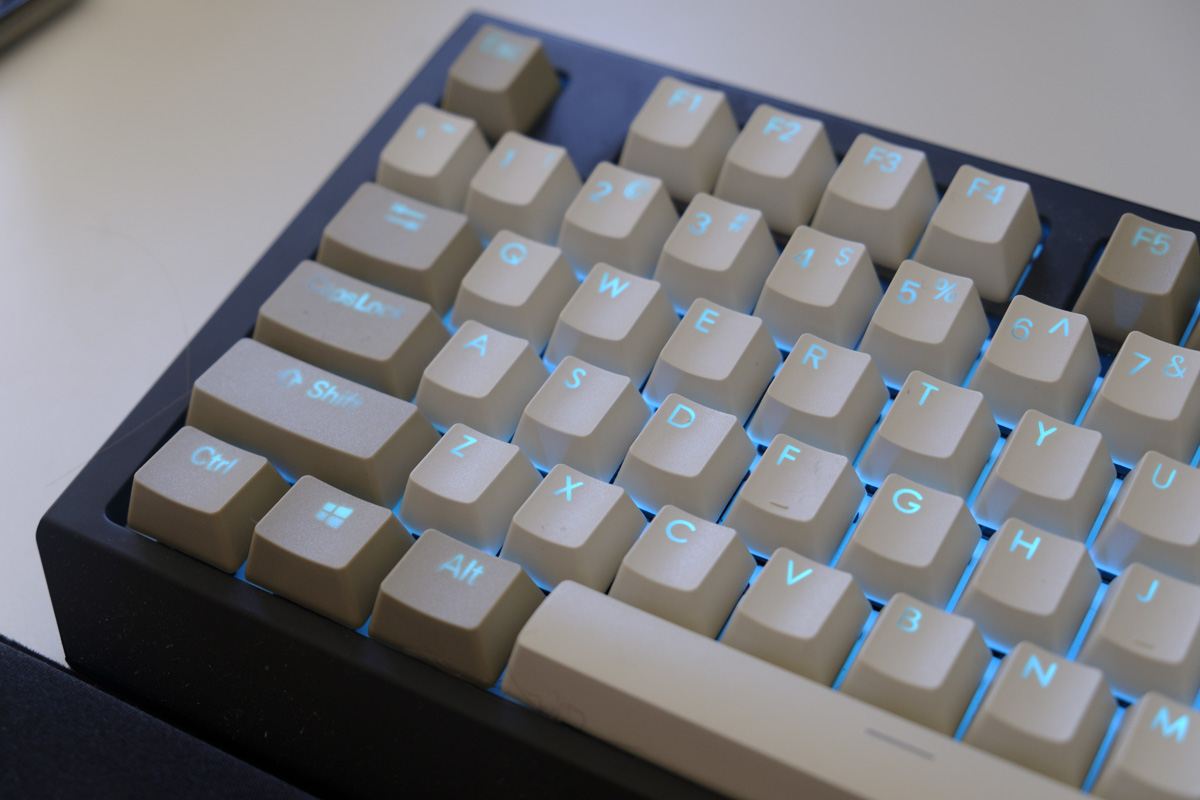 So there you have it — the ancient secrets of the RBWTECS, revealed. Ultimately, I quite like the RBWTECS. I like its fun Chroma lighting, its small size and its quiet-ish mechanical switches. I even like its silly name. I wish it had a completely standard layout, and I’m still annoyed that it died on me for no obvious reason, but I haven’t replaced it despite trying dozens of other mechanical keyboards in my job as a Keyboard Reviewing Man. That’s got to count for something. 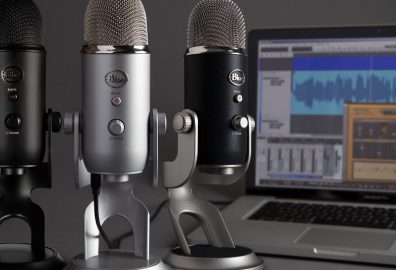 When it comes to tech reviews, it’s rare to cover products that are more than a few months old —... 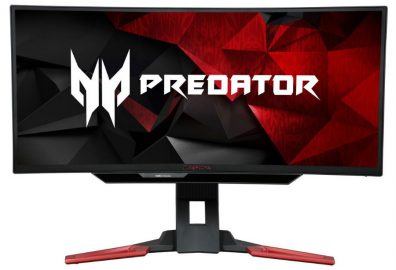 Acer’s Predator lineup includes some of the best gaming monitors around, so we’re excited to test...