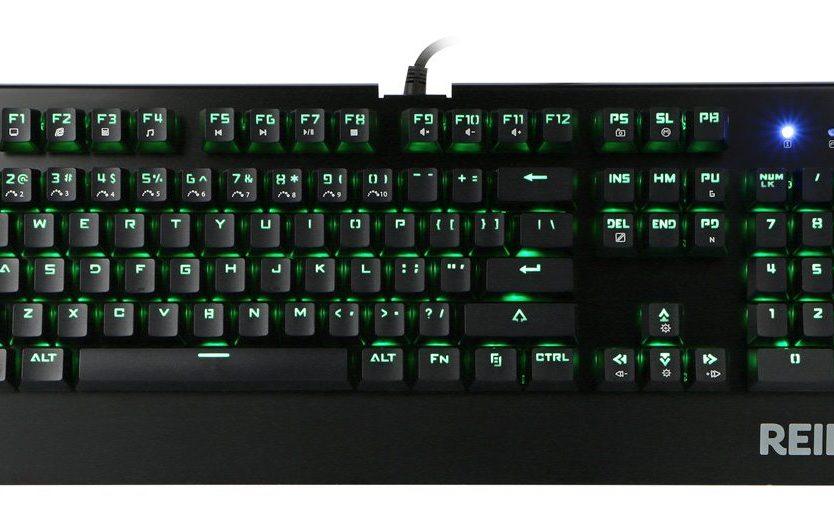 Reidea’s KM06 keyboard seems too good to be true: RGB backlighting and a full layout of mechanical switches for £60? Happily, this low-cost gaming keyboard avoids any major pitfalls and delivers on its promise of high-end features at a budget price.

The Reidea KM06 is an excellent choice if you want a mechanical keyboard with RGB backlighting, and you’re willing to compromise a little on polish to knock a sizeable percentage off the price. 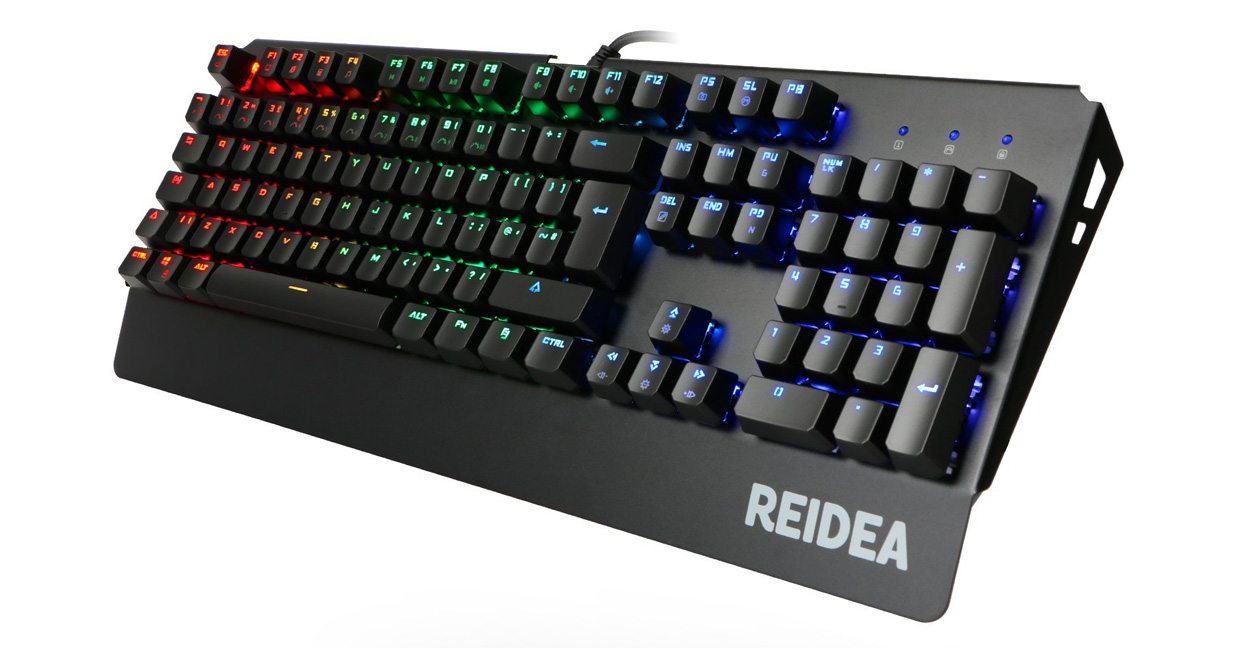 The KM06 uses a ‘floating keycap’ design, similar to Corsair’s line of mechanical keyboards, where the keycaps are raised above the main aluminium body of the board. This means you can see the switches if you look at it side-on, and makes it a bit easier to clean as well.

Our review unit was marked on the back of the box as having ‘Gaote’ switches, although Cherry and Kailh were also options. Gaote (or Outemu) switches are a less common clone of the Cherry switch, but have a perfectly fine reputation. However, these switches have an unusual shroud around the normal cross-shaped top, which is reportedly intended to resist dust.

It’s also possible to remove the switches, by using the puller included. This is useful if one of the switches breaks, and happily four spare switches are included in the box. 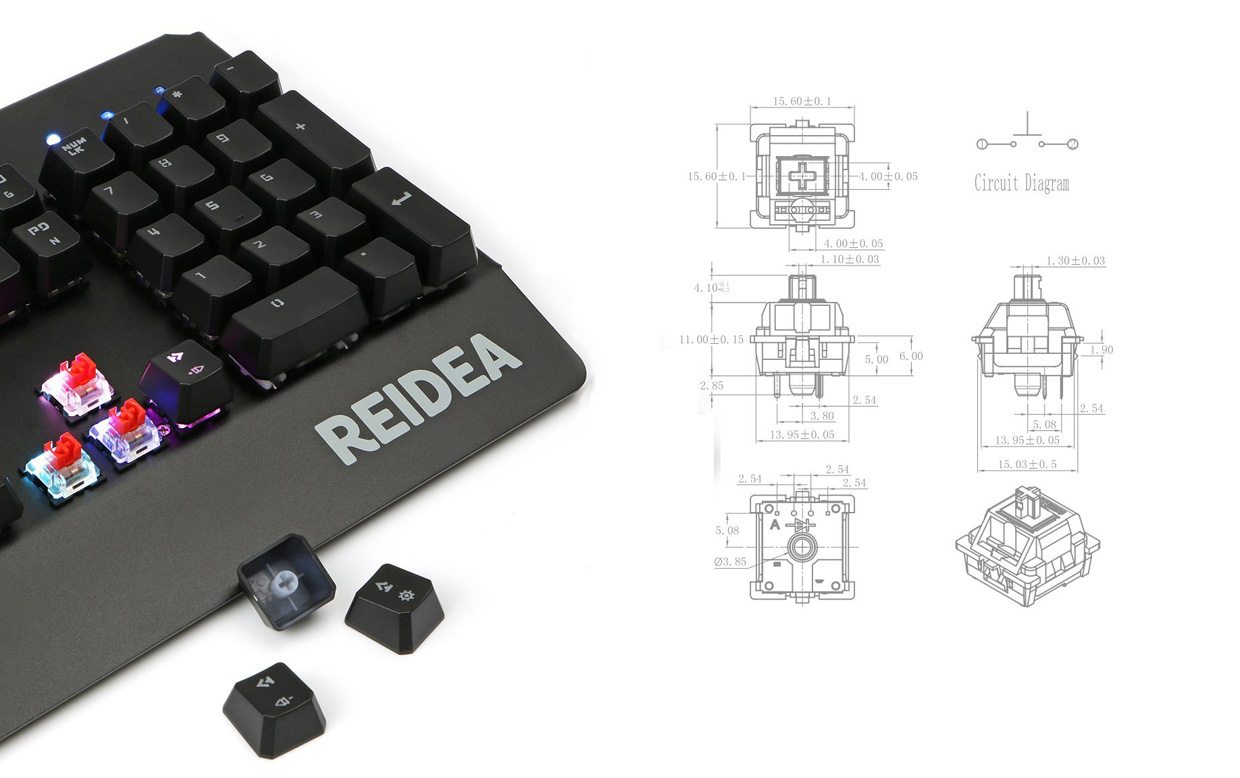 The keyboard I received in a standard UK layout, although it’s also available in US, German and other layout as well. The layout matches that of most other RGB keyboards, with a Function key in the lower right, so keycap sets should fit the KM06 without problems.

With the handy Fn key, you can set the backlighting to ten different modes, adjust its brightness and speed, or turn it off entirely. There are also the usual media keys, with playback and volume controls from F5 to F11. Finally, there are some less common functions as well: F1 launches explorer, F2 your browser, F3 the calculator and F4 your media player. 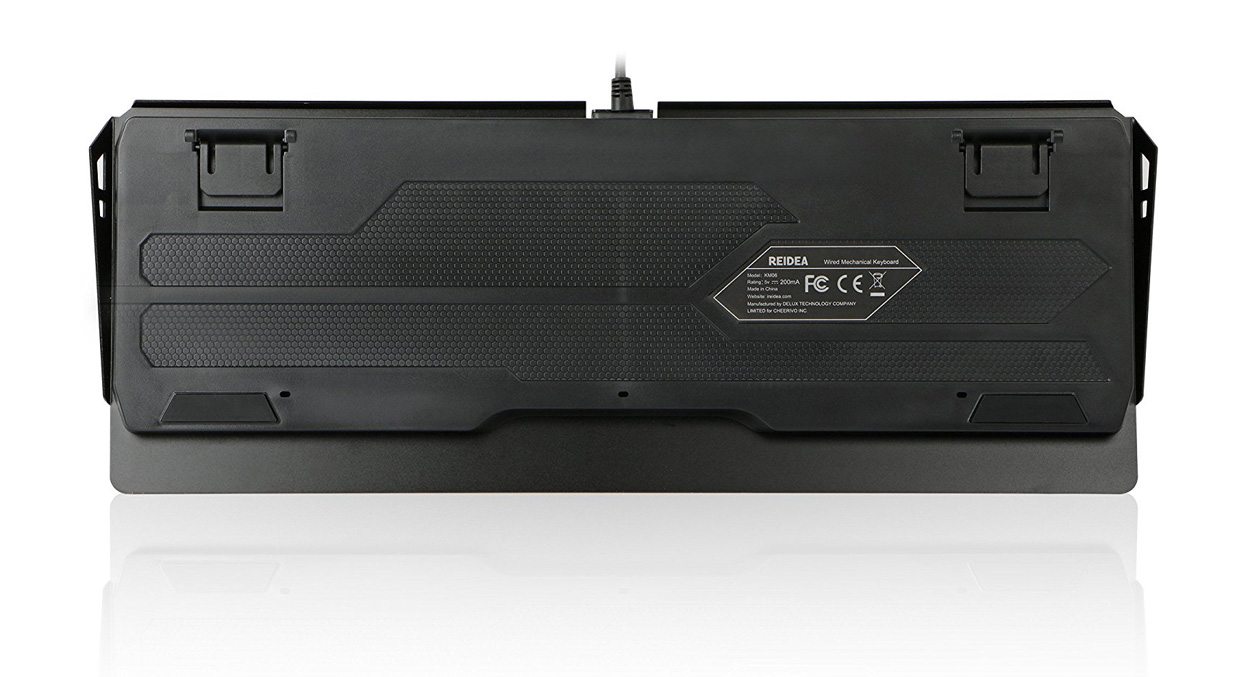 On the bottom of the keyboard, you can see some deployable legs if you prefer typing at an angle, and there’s a nicely braided USB cord.

Unusually, the keyboard’s drivers aren’t available online, only on a driver disc that comes in the box. That’s not much good to me as I don’t have an optical drive. I borrowed a friend’s laptop to liberate the software, and I’ve hosted it here for anyone that runs into the same problem: 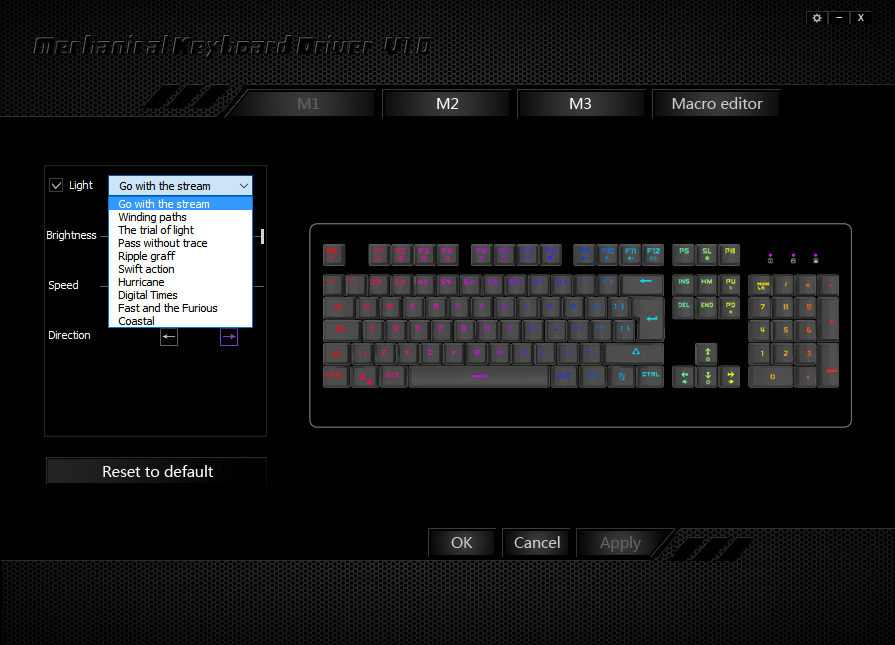 We found the software to be quite basic, but it does the job. You can switch between several imaginatively titled effects, all of which are quite nice. I particularly like the pastel tones of ‘Hurricane’ and ‘Digital Times’. The final setting, Coastal, allows you to choose precisely what colours you want for each key. The interface isn’t the most intuitive, but unless you are frequently making new configurations it’s unlikely to pose a problem.

In order to test the keyboard, we used it for a period of one week for gaming, writing and web surfing. In general, the KM06 impressed — I would not have expected a mechanical keyboard of this quality for only £70. The aluminium construction feels quite solid, and the switches themselves didn’t wobble or otherwise misbehave.

However, we did notice a pinging sound when typing quickly; each key press would reverberate in a high frequency for a second or so. This is hard to hear unless you’re listening for it specifically, and it didn’t bother me particularly. If you’re sensitive to certain noises, then this might be more of a dealbreaker. 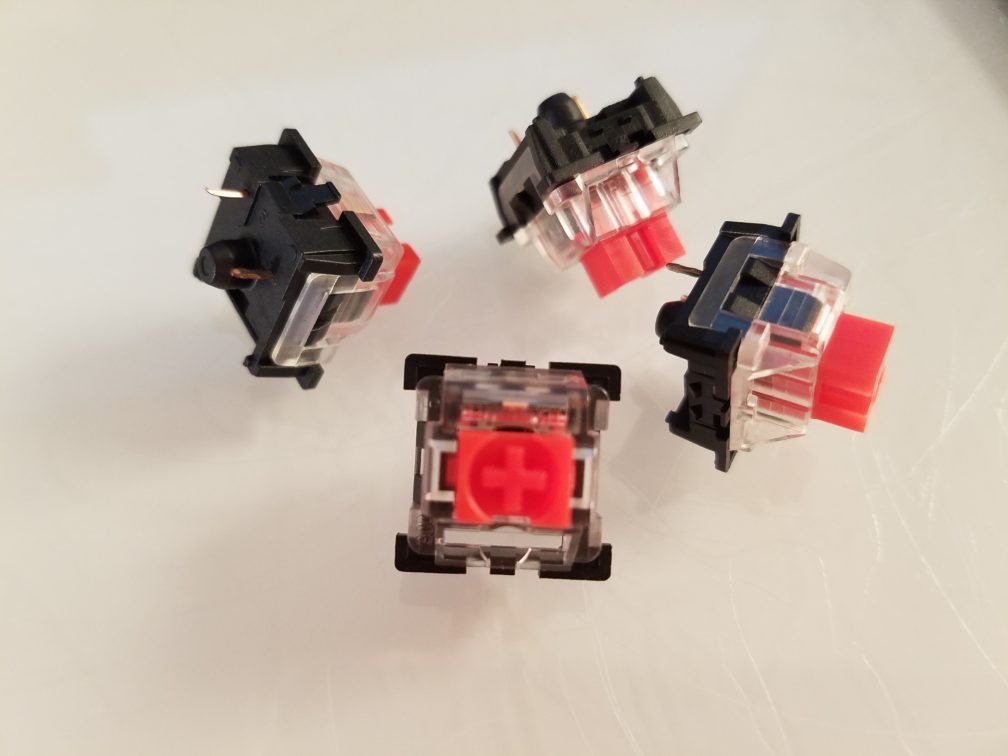 The standard layout of the keyboard means that each key is immediately obvious in its application. The only learning required is for the function keys, but the clear legends generally make it easy to find a media control or backlight adjustment key when you need it.

The keyboard claims an ergonomic advantage from its built-in palm / wrist rest, but we didn’t find it very useful — it’s not high or long enough to really provide much support. It slopes downwards too, so if you’re in the habit of resting your fingers below the space bar then you’ll find them in a much lower position than you would see on other keyboards.

The KM06’s backlighting made finding the right keys easy. The keyboard’s PC software could be upgraded to be a little more user-friendly, but given the built-in effects this isn’t as much of a concern as it would be otherwise.

The Reidea KM06 is a surprisingly solid mechanical keyboard with a nice array of RGB lighting effects. If you want a fancy RGB gaming keyboard without paying £100 or more for something from a big name like Corsair or Razer, the KM06 is an awesome choice — we highly recommend it. 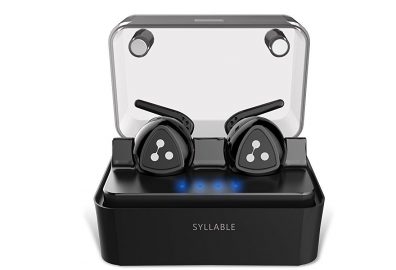 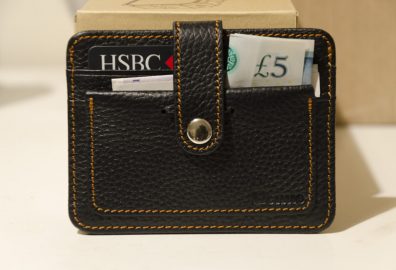 Today we’re looking at another RFID-blocking leather wallet from Lopoo UK. This is the Benuo Vintage...