Today we’re looking at the QPAD MK95, a rather unusual optical mechanical keyboard designed for gaming and typing. Its unique selling point is far from obvious at first glance – this looks like a standard mechanical gaming keyboard you’ve seen a hundred times before – but beneath the surface, something exceptional is happening.

The central conceit is this: the MK95 keyboard contains both clicky, tactile switches and soft, linear switches. Switching between them is as simple as flipping a lever, with the keyboard briefly lighting up in Blue (clicky) or Red (linear) to denote the changeover. Fascinatingly, this is accomplished with mechanical action only, with tiny click bars moving into position under each switch when the lever is pulled. With the keyboard turned off, the same trick still works. As a feat of engineering, this is impressive indeed and goes some way to justifying the keyboard’s high price – but is it actually useful? 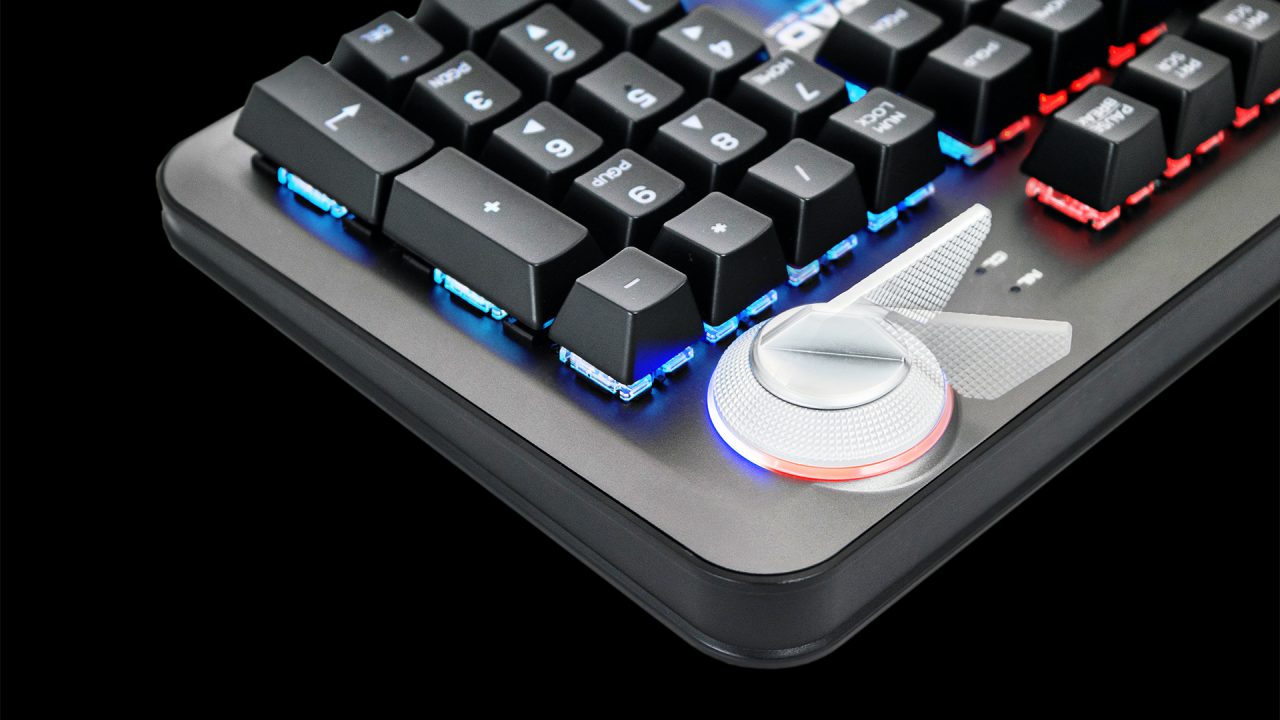 After testing the keyboard for a couple of weeks, I’m going to answer in the affirmative. I genuinely prefer clicky keyboards for typing, but their higher actuation force and louder report makes them unsuitable for fast-paced games or quieter working environments. Having the option to swap to linear switches is brilliant then, as you are always using the switches that make the most sense for the situation. If the mechanical action remains consistent over the years, this design makes a ton of sense. The build quality of the exterior of the keyboard seems solid and QPAD has never disappointed in this regard, so hopefully that same level of reliability applies to the internals too.

Elsewhere, the keyboard is well equipped. The optical switches guarantee rapid recognition of each key press, without the need for a traditional debouncing algorithm, and there’s a full set of 104 or 105 keys on board for your typing needs. That means there are no dedicated macro or media keys, but these functions are available via the keyboard’s software and its Function layer, respectively. For volume control, you can spin the knurled wheel beneath the clicky/linear lever, which works slowly – it takes quite a few seconds to go from 0 to 100. Full RGB lighting is included, with a handful of different effects in the simplistic software provided. Finally, there’s a palm rest in the box that attaches magnetically and provides a more comfortable experience. 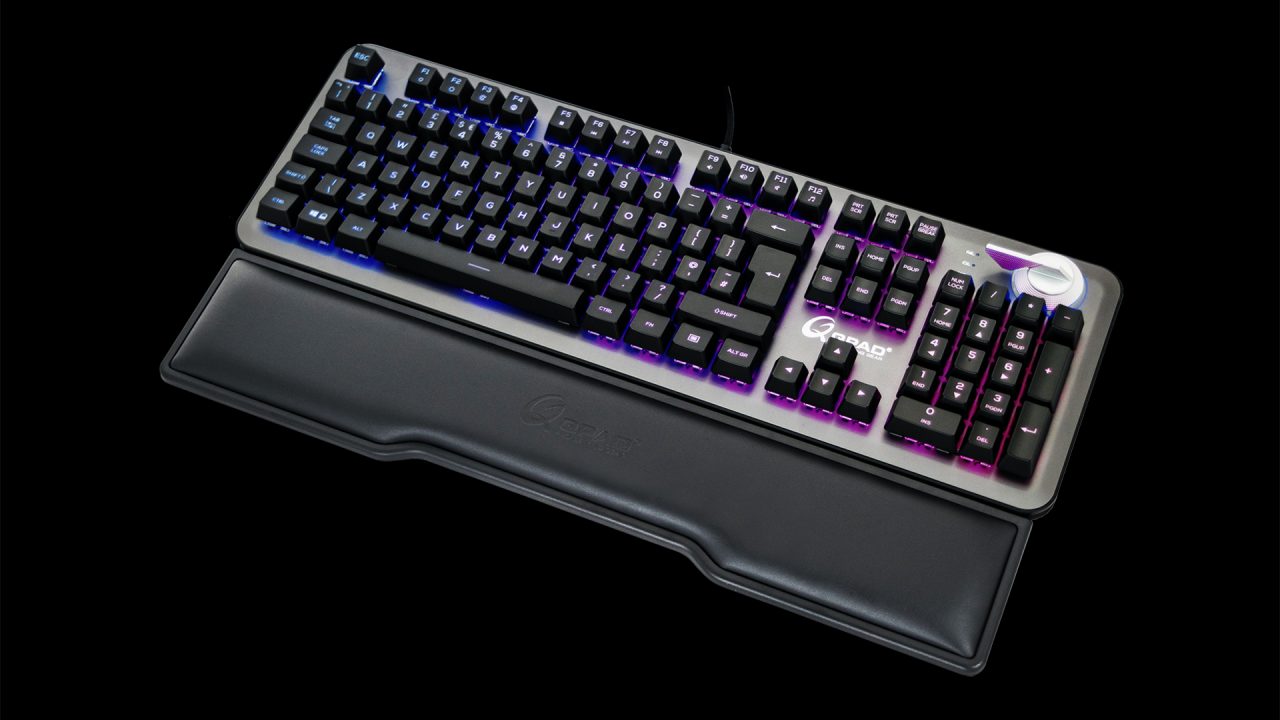 While the MK95 is brilliant, it is also an expensive proposition at around €200 or £180. You could get two excellent mechanical keyboards for the same price and probably four or five budget models. However, there’s something to be said for a single keyboard that does so much, transitioning from clicky to linear switches and back in a very clever way. While many flagship keyboards at a similar price point are stuffed with features, very few are actually meaningful additions – so that makes the MK95 quite special. Given that it’s otherwise a solid keyboard that has performed reliably in my service, I see no reason not to offer the MK95 our full XSReviews recommendation. 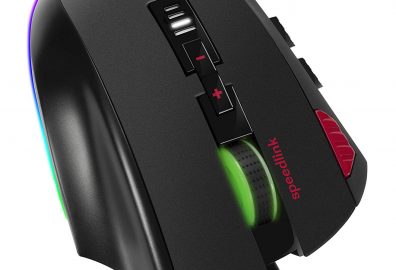 Right on the heels of our coverage of the Xenon 770 MMO mouse, we have another plus-sized mouse, the Tarios... 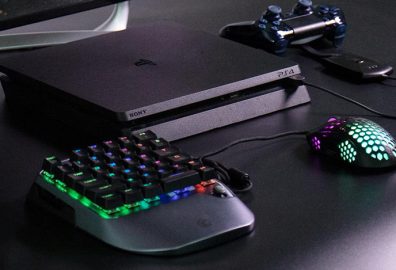 As a PC gamer, I have a problem: sometimes, good games are released on other platforms. I have some of these...