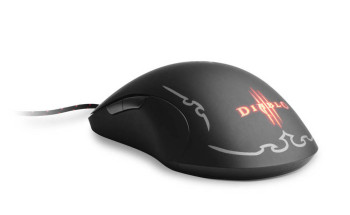 Diablo III is one of the most hotly anticipated titles of 2012, so it’s no surprise that bigger peripheral makers are jumping on board with their branded products. Today I’m taking a look at the Diablo III gaming mouse. It’s sleek, has a massive sensitivity and should mean I get to spend a few days “testing” it by playing a load of games.

Let’s get down to the hard work shall we?

The box for the D3 mouse follows on in the Steelseries WoW tradition of emulating the Blizzard WoW packaging. The front of the packaging has a real Diablo feel to it. 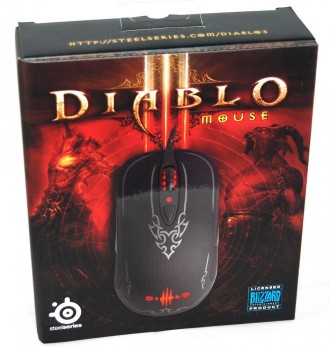 On the back of the box, there is a list of the main features in the four main Western European languages (English, French, Spanish and German) alongside a picture of the software control panel used to configure the mouse. 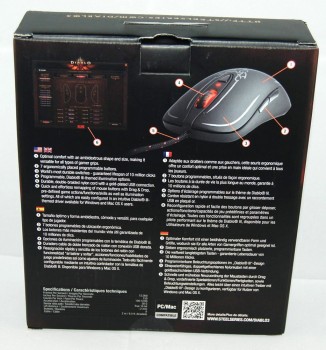 Like the Blizzard boxes and the other Steelseries WoW gear before it, the box has a flap held by a magnet which opens to reveal some information about the mouse alongside a plastic window showing off the mouse in all its glory. 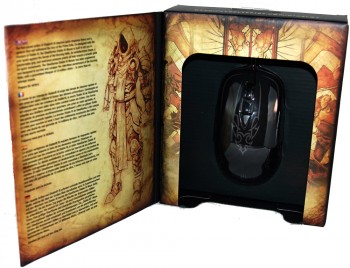 The flap itself has a short multi-language passage with an overview of the mouse, along with the command to “Prepare for victory.” 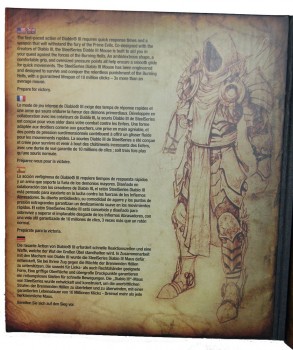 The box has the usual spartan contents alongside the mouse itself: a quick start guide, a Steelseries warranty slip and a Steelseries sticker.

We've already favourably reviewed the Corsair Vengeance M90 gaming mouse, and now it's time to try out its...

The Cooler Master Quick Fire Rapid is a tenkeyless mechanical keyboard available with your choice of Cherry...