Set up and Testing

Seeing as my landlord wouldn’t be best pleased if I drilled a couple of fresh holes in the wall, I opted for a more temporary system – locking the mounting bracket in the conservatory window. 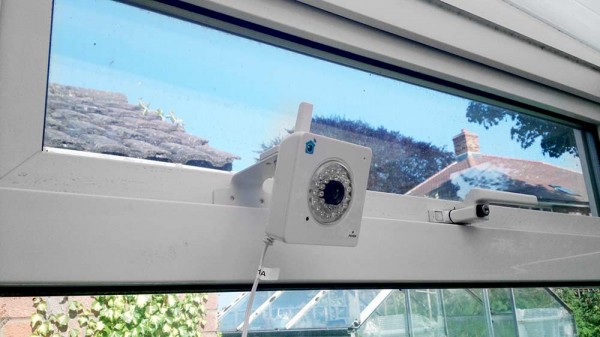 Fortunately, this placed it in a prime position to test the sensitivity of the camera to motion, since it was sat right in-front of the prairie dog cage. 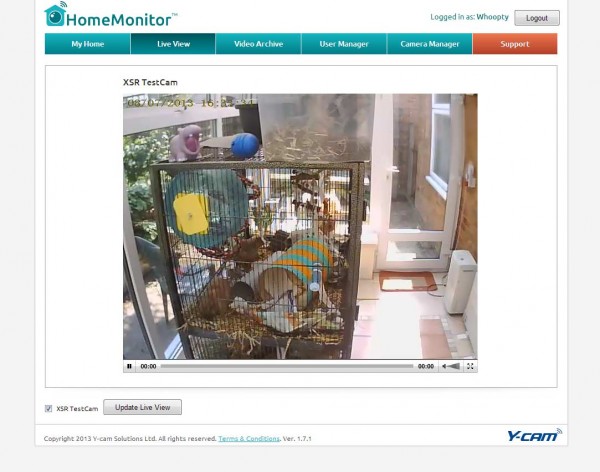 This is a still of the general video captured by the Y-Cam and output on the HomeMonitor website. But it doesn’t work perfectly off the bat, there’s some set up that goes into play first. 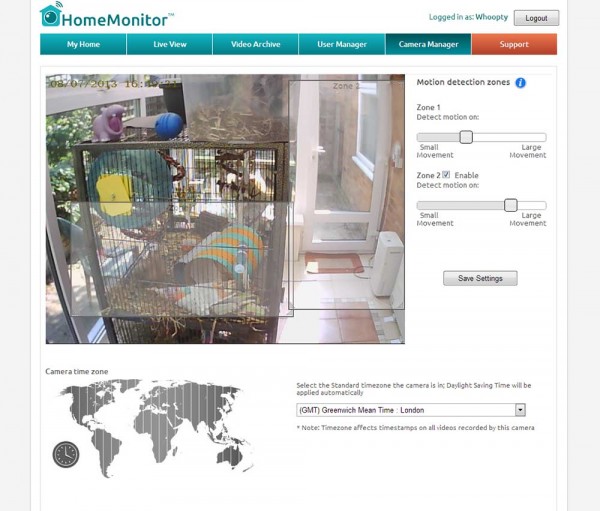 This part of the HomeMonitor Camera Management has you setting up several “zones” within the camera’s field of view, to allow you to customise where the motion is expected to come from. This is great for covering specific areas that you might pass by occasionally, as you can prevent the camera capturing anything you don’t want it to.

On top of that, you can customise the time zone and days which it will be active, so there’s no need to keep unplugging the power when you have a drunken night you don’t want to appear online, you just adjust it within the online setup.

Once it’s all set up, it’s pretty automatic. If you want to check in on the live view you can, or there’s a collection of clips that they camera has picked up on and stored online for your ease of viewing. 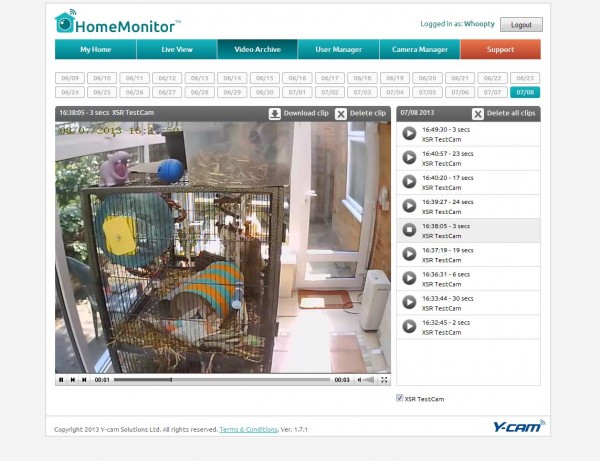 Here’s one I captured yesterday morning while the little guys were enjoying the sun before breakfast:

As you can see the quality isn’t astounding, but it does a pretty good job. Night vision on this thing isn’t bad either, it picked me up having a smoke later in the evening.

I also received an email every time the motion detectors were set off. This might not be something you want going on for a high traffic area, but for when you go away, it’s a nice little reminder. There’s also a heads up whenever the camera is unplugged for any reason.

Later on, I used the free app to check in on the camera while I was out and about. Check that out here. 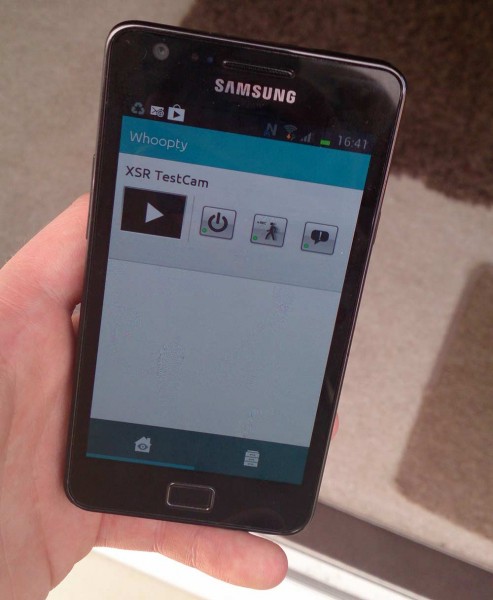 Physical Features When I told a friend of mine that I had a calibration tool to review, he explained what it...

Tech21 are a mobile phone accessories company that take a scientific approach to protecting your phone from...