On PC, it’s pretty easy to record footage of your games. Whether you’re using streaming software like XSplit or recording directly to your hard drive with Fraps, getting your gameplay out there is fairly well understood.

For consoles, it’s much harder – with a locked down environment devoid of third party applications, you can’t just download a program off the ‘net and start recording. Instead, you’ll need some physical hardware to do the job.

Enter the Hauppage HD PVR 2 Gaming Edition. This small cuboid is designed to make recording and even streaming your gameplay incredibly simple – just hook up a few wires and, if the back of the box is to be believed, you’ll be away.

In this review, we’ll put that to the test as we enter the exciting world of console recording and streaming!

So let’s have a look at this box, shall we? We’ve got a nice colour scheme – blue and black with green highlights, much like the box itself. The HDMI real-time passthrough is mentioned as a new feature of the box, with the tagline being ‘record your Xbox 360 or PS3 gameplay in HD’ – fair enough. 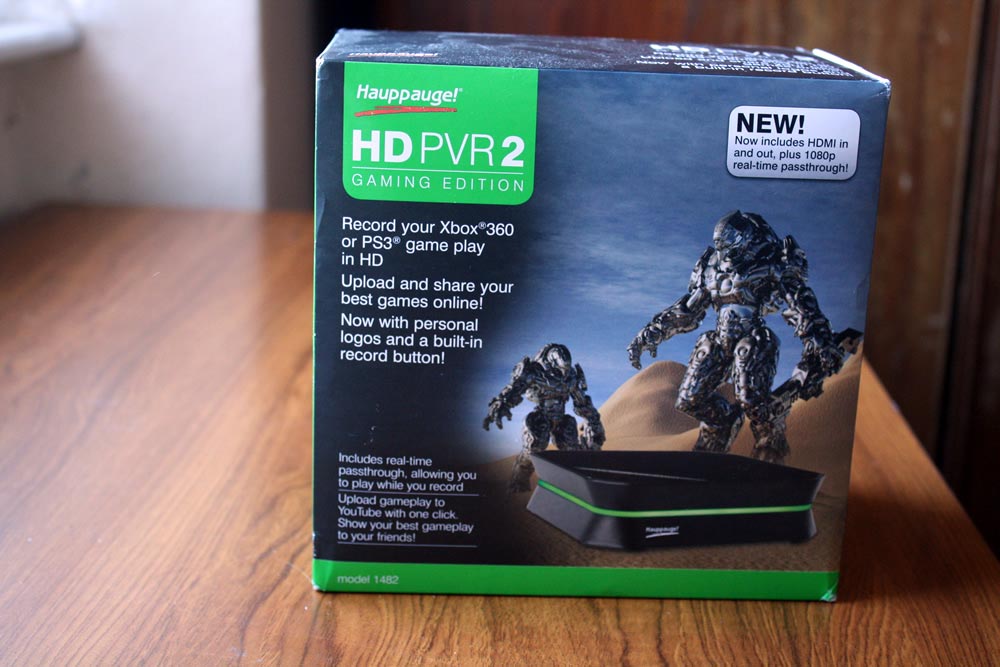 Turning the box to the side, we’ve got a nice little connection diagram, which makes the connection process seem fairly straight-forward. There’s on port for each potential thing you’re going to connect to it – AC adapter is obvious, USB is for your PC, the weird one is for PS3, HDMI in is for Xbox 360 and HDMI out is for your TV. Okay, moving on! 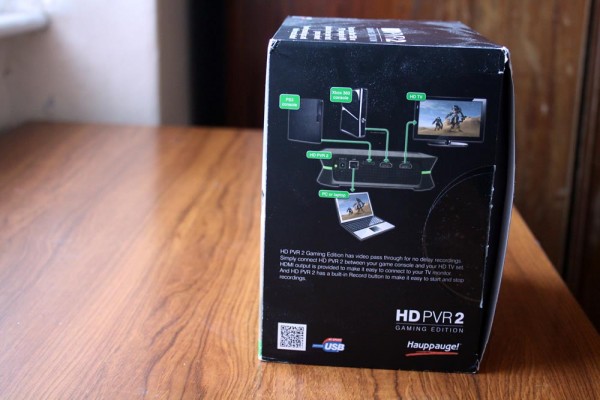 Now we’ve got the back of the box. This is pretty much just the features that I wrote above, and there’s a mention of the fact that it contains all of the cables needed to actually get going – definitely a point of praise. 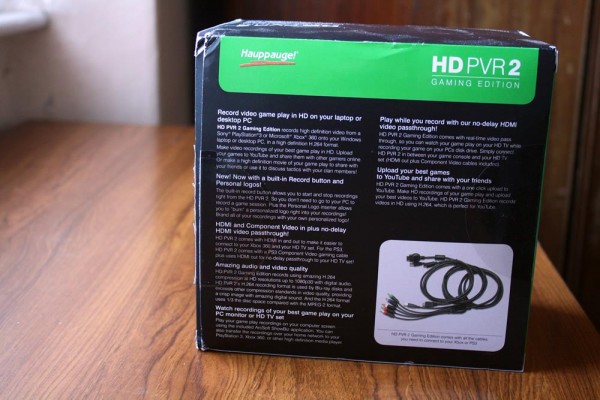 Our final side in a stylish green, this lists the tech specs and system requirements. Any gaming PC (and most others) will be fine, it seems. 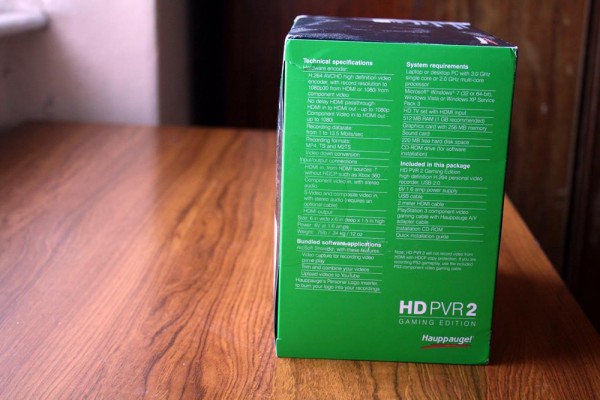 Okay, now we’ve read each side of the box we’re allowed to open it. Inside, we find… a mess of cables, a quick start guide and the box!

Introduction It’s getting to that time when the good intentions of the new year resolutions are...