When I told a friend of mine that I had a calibration tool to review, he explained what it would like for me – describing a system that sits on the corner of the bezel around a monitor and automatically changes your display to match ambient light.

What actually came in the box was much different from what he suggested – instead, the Spyder4Elite is an arachnoid piece of plastic, about three and a half inches across and four inches tall. It comes attached to a long USB cable, which includes a small counterweight that can be moved along the line. 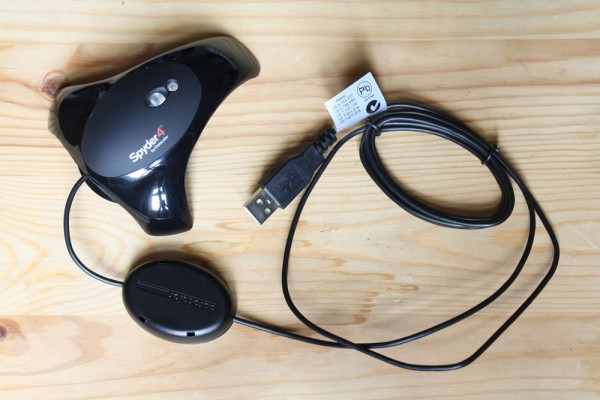 The idea is that you place the sensor in the middle of the screen, such that the screen’s colours and brightness can be measured. The effect is quite similar to that intermediate Alien life form, the Face Hugger, which quickly led my housemates to dub the system “the Screen Hugger.” Once the measurements have been made and the screen has been adjusted, the sensor is removed until the screen needs to be recalibrated – e.g. in response to the changing seasons or a new environment.

The second part of the system is the desktop docking base, which I mentioned earlier. This allows the Spyder to take ambient light measurements, but you’ll mostly be using the base as a place to keep the Spyder when you’re not using it. It contains a tripod screw mount on the bottom, allowing it to be attached to a tripod for calibrating projectors. In keeping with my housemate’s odd minds, this was called a “tiny villain chair” that could “turn around at any minute.” Weirdos. 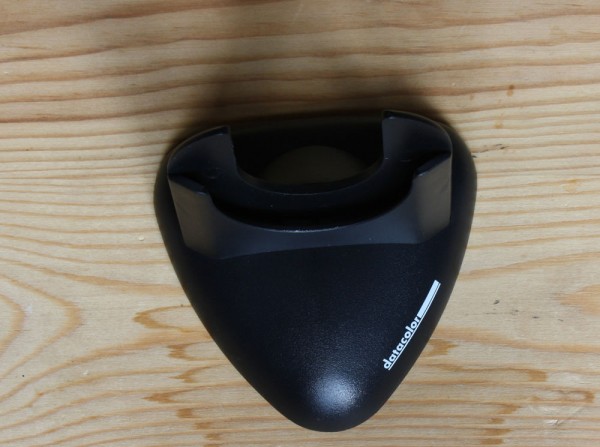 The overall look and feel is different to what I expected – I expected something spread across the entire screen, with very thin plastic legs. Instead, the device is fairly squat and each of the three legs seems quick thick and unlikely to break. While plastic is the chief material used, it seems a hard plastic that should survive well out of the box. 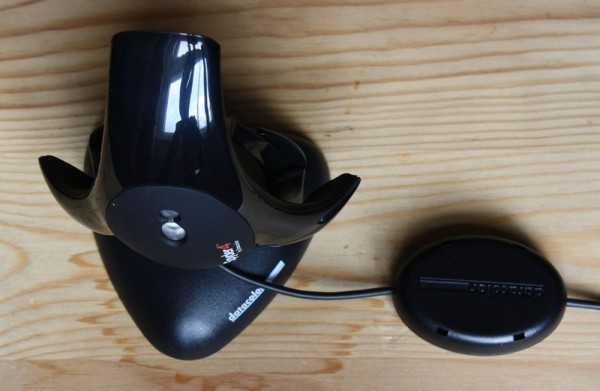 The Player Designed to be worn entirely on your head, the player consists of two speakers that clip to the...

While smartphone apps and mobile connectivity are often touted for lots of things, be it fitness, media...