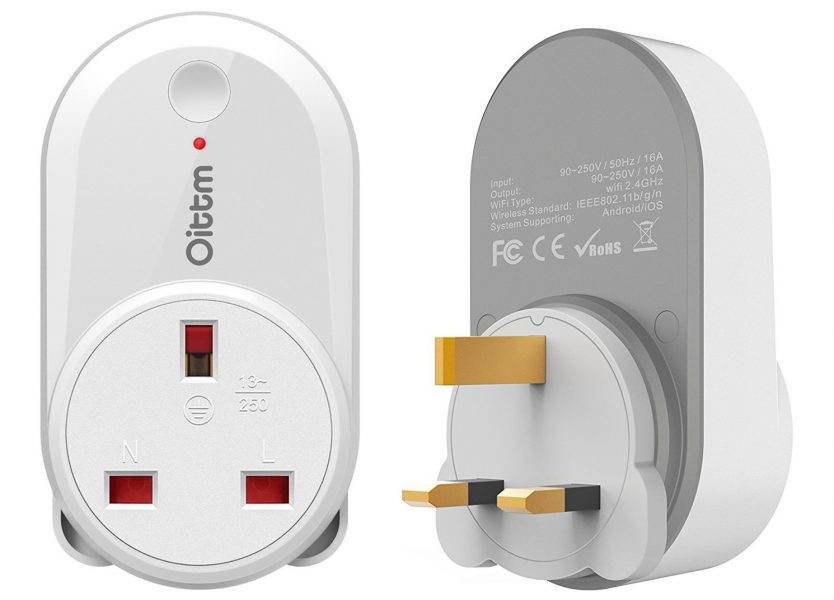 In this review, we’ll test out the Alexa-compatible Oittm WiFi Smart Plug. This plug should be a nice addition to your budding smart home, allowing you to turn on and off dumb devices using a phone app or by talking to a smart speaker. At £18, it’s cheaper than many of its competitors, so if it does the same job then it’ll be an easy recommendation. Let’s cross our fingers! 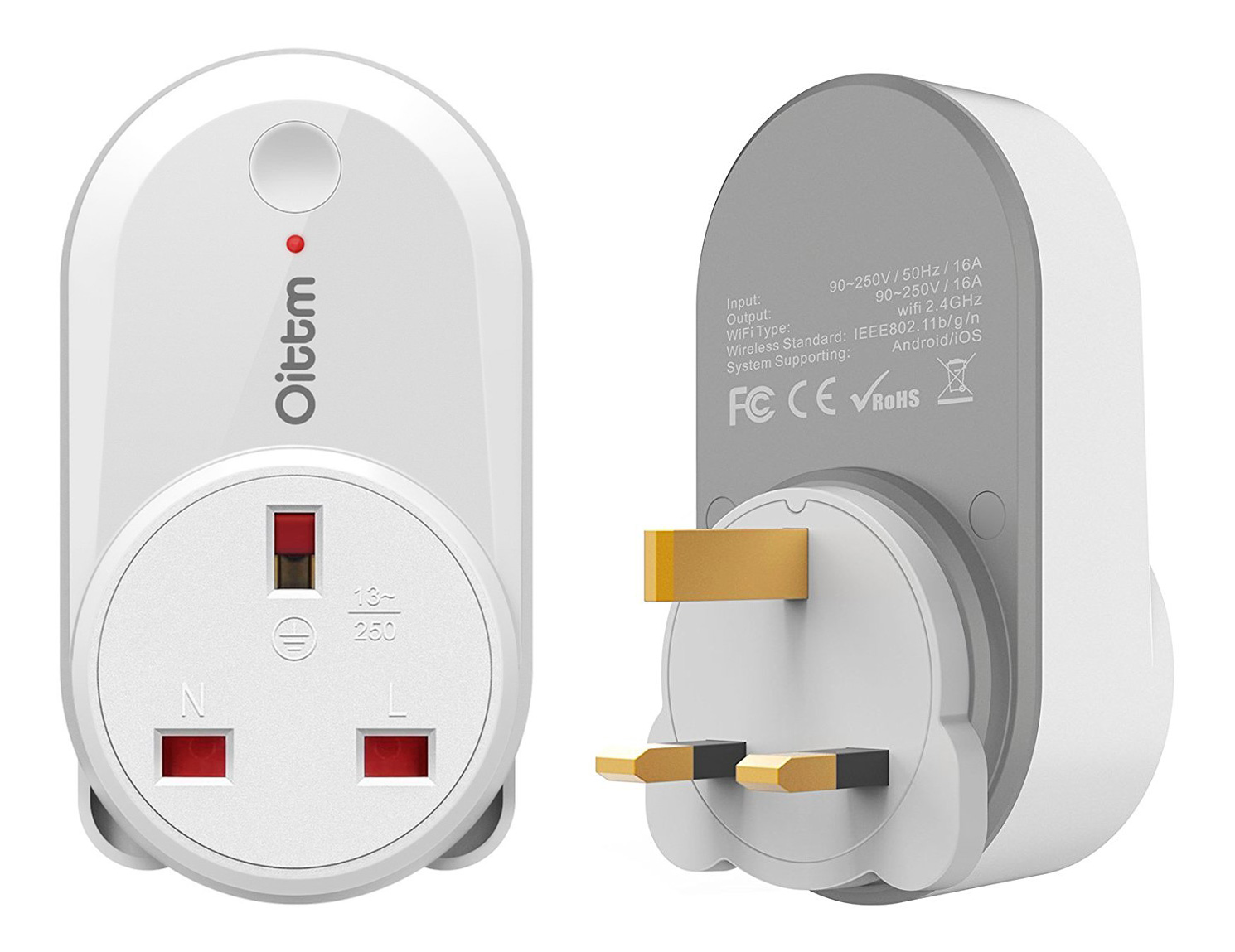 The Oittm WiFi Smart Plug is designed to let you turn on and off various electrical devices, remotely and/or automatically. The plug itself is quite straightforward, simply a UK plug passthrough with a small button near the top and two dim status LEDs. It’s a simple look that doesn’t attract attention, and that’s probably what you want from a smart plug.

Getting the Smart Plug working is no easy task, unfortunately. You’re supposed to use the Smart Life app to pair, and that’s readily available on Google Play or the App Store. You have to sign up using your phone number and put in a confirmation code, which is a bit much for a smart plug, but I assume it’s some requirement for Alexa use later on. From here, it’s time to pair to the plug. You’re asked to plug the plug in, then hold down its button for five seconds until it enters pairing mode. You can then start the ‘easy’ pairing mode on the app, which should  automatically find the plug and connect it to your Wi-Fi. Unfortunately, I found this didn’t work at all; the app tried in vain to connect for a minute or two, then failed.

Instead, I opted to hold down the button on the plug for five more seconds and change it into AP mode. Then, you can manually connect to the plug’s wireless network and pass over the details for your usual Wi-Fi network using the app. This worked straight away, and was much easier than the ‘easy’ mode. Go figure.

From here, everything was looking good — I could see the plug was connected in the app, and I could use the app to turn the plug on and off remotely. You can also have the plug turn on or off at a certain time of day, either as a one-off event or as part of a regular schedule on different days of the week. There’s even a countdown feature, which might be helpful for threatening small children (“The TV is going off in ten minutes, I hope you’ve worked out how to save your game by then!”).

We used the plug on the power switch for our TV, speakers and games consoles, as a means of saving power versus leaving everything in standby all night. Doing this means that consoles must be properly switched off instead of left in standby to download updates, but it should definitely save power and therefore money in the long run.

For my next trick, I tried to control the plug through Alexa (or Google Home). I don’t have an Amazon Echo device or a Google Home, but in theory you can also use the Alexa browser app or the Amazon shopping app (if you’re using the US region of the site, anyway). Adding the skill to Alexa, then signing in with the same phone number you provided earlier is easy enough, but after that I could get no further.

The next step is to ask Alexa to discover your devices, and every time I asked via the Amazon app, Alexa stated flatly (and immediately) that there were no devices found. In the Alexa app, I got the immediate message “There was an error discovering your devices”. I tried everything I could think of, including restarting every device and app mentioned, but I haven’t been able to get past this issue. Positive reviews exist online, so I can only assume that it must be possible, but perhaps it requires physical Alexa hardware (e.g. an Echo) for it to work properly.

The Oittm plug and the Smart Life app work well. The setup process isn’t intuitive, but it is possible to complete it successfully. Once set up, the plug turns on and off as instructed, and scheduling and countdown timers are spot-on.

However, I can’t comment on Alexa functionality as I couldn’t get it to work at all. This is fairly disappointing given that this is one of the major features of the plug. In light of this, we recommend you look at a better-supported alternative instead. 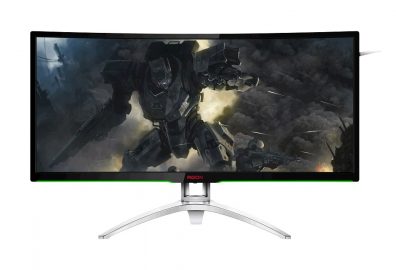 This 35-inch monitor sports a beautiful curved design and a higher-than-average 3440 x 1440 resolution at... 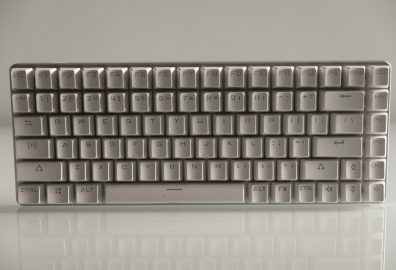 75% is an increasingly popular layout in the exciting world of mechanical keyboard. You get all of the keys...