Nonda made their name with a smartly designed car charger, but they produce a wide range of phone-friendly auto accessories. Today, we’re looking at their ‘HD audio car adapter’, a fully-featured yet compact box that can bridge the gap between your car’s hi-fi and your phone. The idea is that you connect to the Zus adapter over Bluetooth, then to your car’s stereo via 3.5mm AUX or the FM radio. Given how few cars come with Bluetooth, particularly older models, this little box has the potential to make a big difference in your car audio experience. Let’s get into the review! 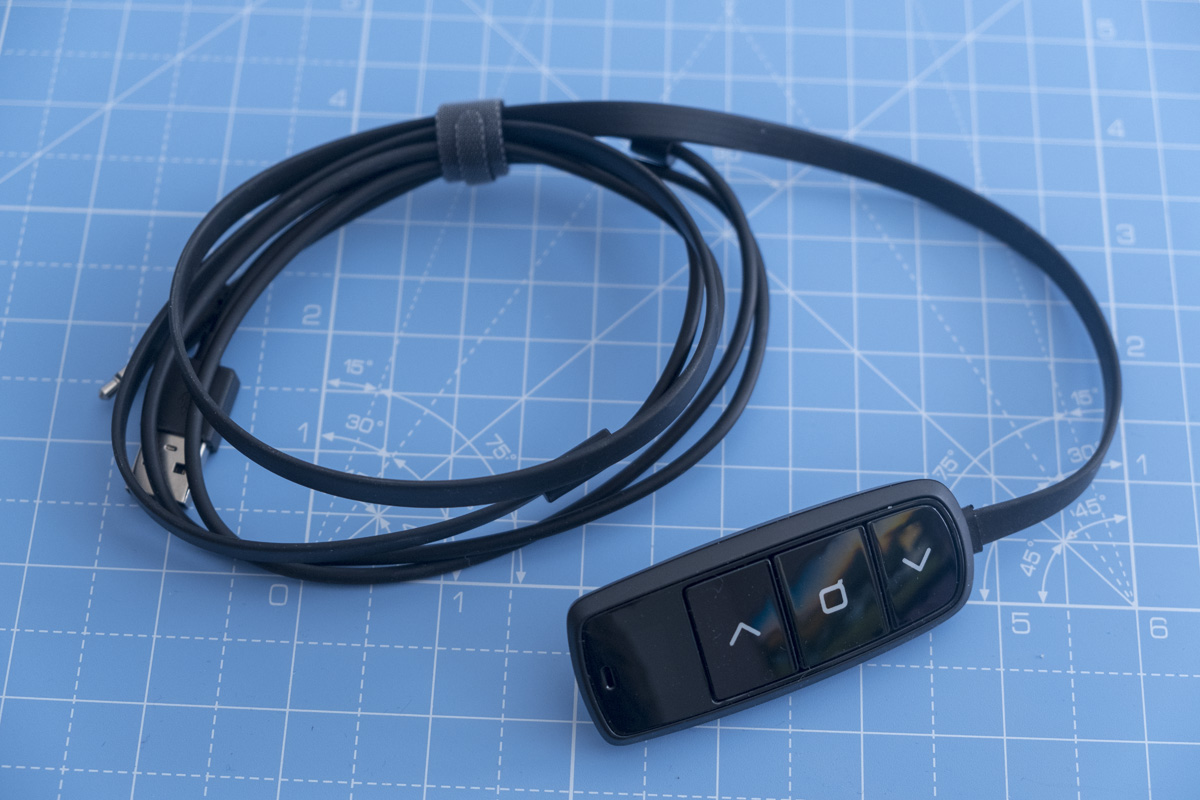 The Zus audio adapter is much sleeker and smaller than other FM transmitter boxes that I’ve seen. Often there’s a massive display, a host of buttons and ports, or both, which makes for quite an eyesore in an otherwise neat and tidy cabin.

The box measures just 75 x 30 x 12 millimetres (that’s about 3 x 1.2 x 0.5 inches for Americans and other aliens), allowing it to rest in any number of small niches on your dashboard or centre console. It’s held in place with sticky tape, which is helpfully provided in two sizes in the box.

Once appropriately mounted, you’ll need to find a place to plug in the USB cable, which measures 120 centimetres (again, 47 inches for US customary units fans in the audience) and provides power to the Zus. (Picking up a two-port USB car charger would make a lot of sense here; we happened to like these ones by Aukey.) Given the amount of cable provided, finding a sensible route for the cable is quite straightforward in most vehicles. The flat cable design ensures that things look neat, although you may need to cut up the adhesive for complex routing paths.

If you’re not going to use the FM transmitter functionality, you’ll also need to plug in the 3.5mm AUX cable. Most car stereos these days include them, and they’re relatively affordable to buy if you need to pick one up — unlike Bluetooth and Android Auto / Apple CarPlay units. The 3.5mm AUX cable diverges from the USB plug about two thirds of the way along the cable, giving a decent amount of flexibility assuming that your USB port and AUX input aren’t massively far apart. 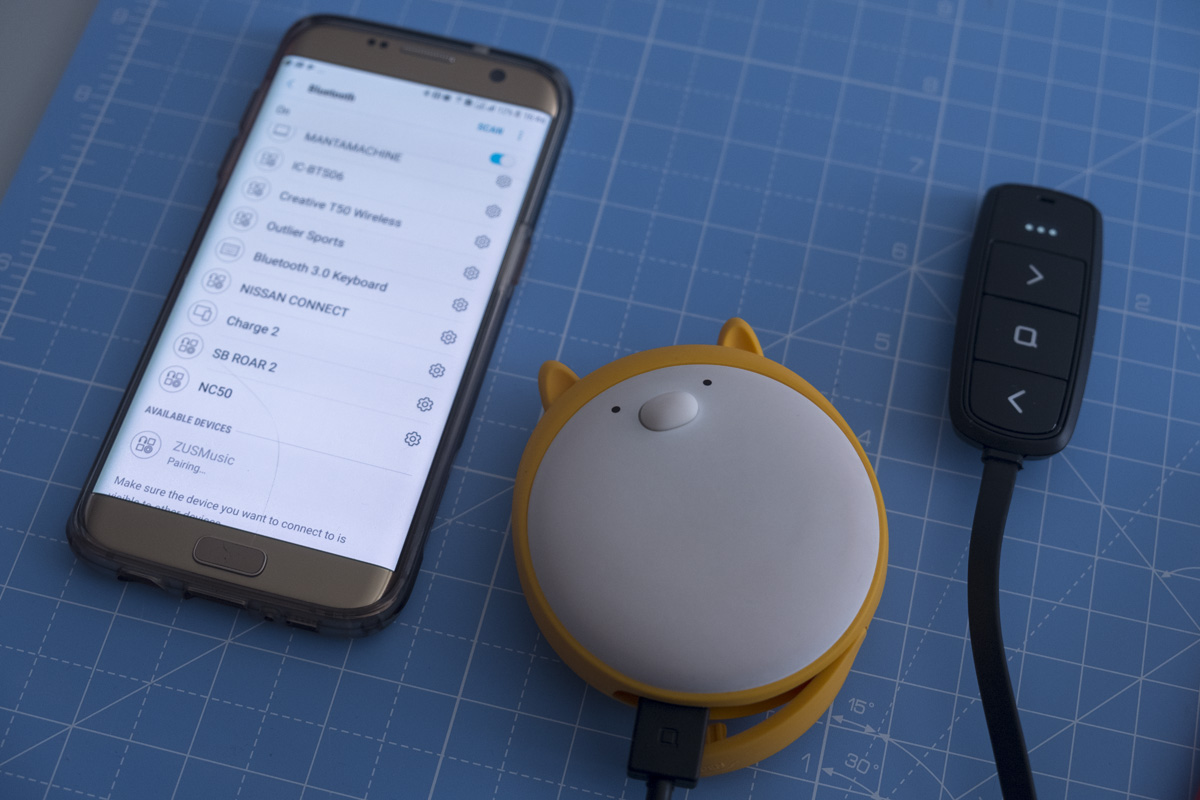 Once everything is nicely plugged in and your car’s electricals have power, it’s time to pair. The adapter will automatically enter pairing mode and you connect to it in the usual way from your smartphone. We found that the adapter leaves pairing mode fairly soon after plugged in, so you may need to plug it in and immediately mash the ‘scan’ button on your phone to get pairing completed successfully. Once you’ve paired, you can also add a second smartphone by holding down the multi-function button for ten seconds.

If you’re using the FM transmitter, you’ll also need to set a frequency on the unit. The default is 100.0MHz, but you can adjust it between 76MHz and 106MHz by using the buttons at the top and bottom of the Zus. Pressing once will change it in 0.1MHz increments, while pressing and holding will move through the frequencies at a fair clip. Once you’ve found an empty frequency, set your car’s FM radio to the same one and you’ll hear your tunes playing through the stereo. In our testing, we found that the sound quality was slightly diminished by the limitations of FM, but the music came through clearly without dropping out for hours at a time. For downloaded MP3s, you’re unlikely to notice too much of a difference, but higher-quality stuff and better hi-fi setups will benefit from using AUX instead. 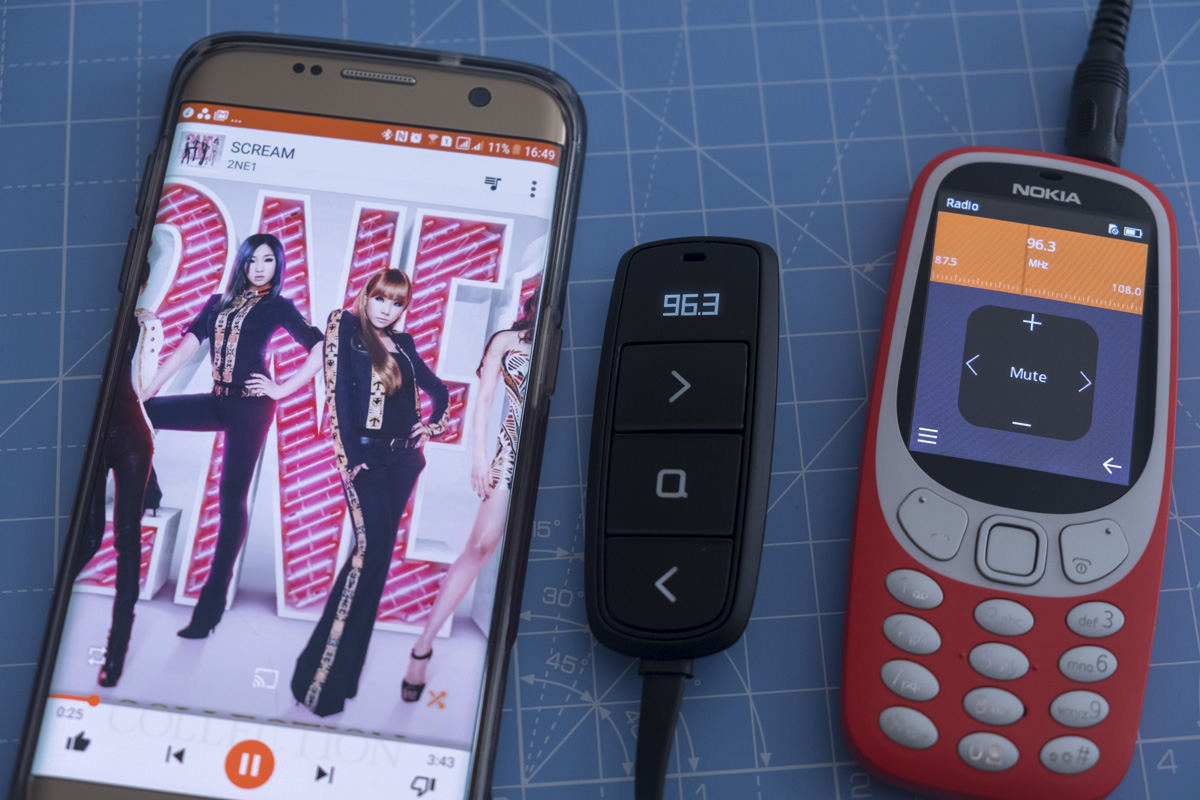 After using the Zus audio adapter for a few days, I’m really starting to like it. It’s annoying to have to plug in both 3.5mm audio and charging for your smartphone whenever you get in a car, so cutting out one of these saves a good amount of time. It also lets passengers use the phone without needing to be super close to the stereo or slapping anyone around with a long 3.5mm audio cable that needs to reach the back seat.

Another small benefit is that you can control your music using the Zus box, rather than needing to grasp at your phone. This is particularly useful when you’re using GPS navigation, as it means you don’t need to (dangerously) swap to the music app to skip tracks or pause the music. The buttons are large enough to find easily without looking, and the small size of the box makes it easy to place close to the steering wheel. 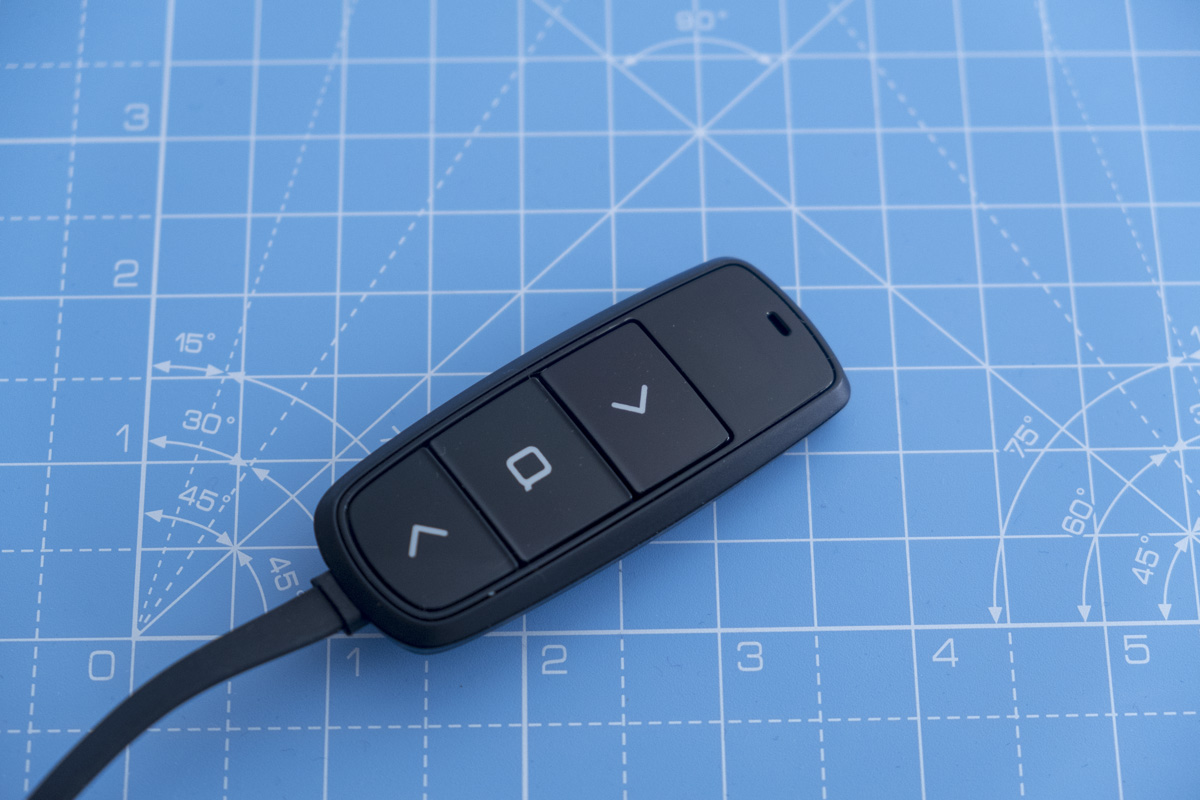 The Zus also supports hands-free calling with a pair of mics integrated into the unit. You can hold the multi-function to summon Bixby (Samsung), Siri (Apple) or your other favourite voice assistant of choice to place a call, or answer calls by pressing the multi-function button. Aside from the usual voice assistant difficulties, this worked excellently in our testing. Generally, callers reported being able to hear us well, although most preferred the sound of the smartphone’s built-in microphone. On the other end, it was much easier to hear callers through the car stereo than through our Galaxy S7 Edge’s mono loudspeaker, particularly in noisy environments.

So apart from potentially disappointing (if still usable) microphone quality, does the Zus have any notable flaws? I really wanted to find some, but in the end I’ve got to give up and say the Zus is just a really solid product. The FM radio transmission quality is the best I’ve heard, the setup process is intuitive and controlling your music becomes way easier. If you’ve got an older vehicle without Bluetooth, this is the next best thing. 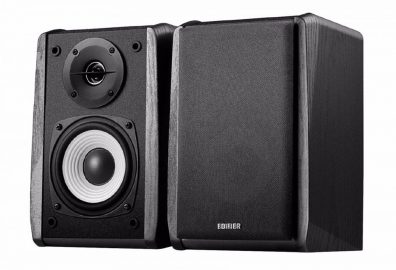 Edifier are a Chinese maker of speakers and other audio equipment, founded in Beijing in 1996. The company... 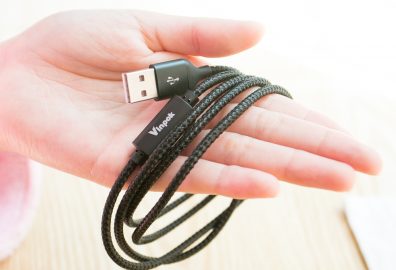