To test the motherboard I usually present a typical set of benchmarks which have proven their worth over time. Today it’s a bit harder, as initially the motherboard I wanted to compare the UD7 with is the Gigabyte GA-785GMT-UD2H, which easily allows 4-core unlocking, and so I took quad core results. With the core unlocking issue from the UD7 results have gotten a bit messed up and in fact, the UD2H would easily win considering it’s core advantage. Plus to that SiSoft Sandra decided to put throw in the towel just before the deadline of this review. Whenever possible I will update this review, also in regard to the current outstanding issues.

All results speak for the UD7. Important to note is that on standard HTT the UD2H overclocks to 201 HTT, which gives a typical advantage in benchmarks. Even then, the UD7 runs off with the performance crown. If only it could unlock that CPU…

Results Cinebench Cinebench is a real world benchmarking tool that’s based on the Cinema4d engine... 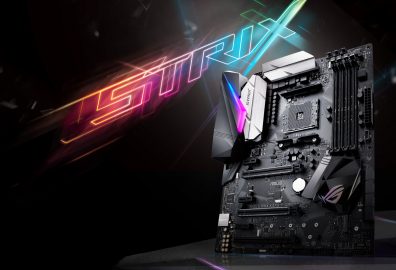