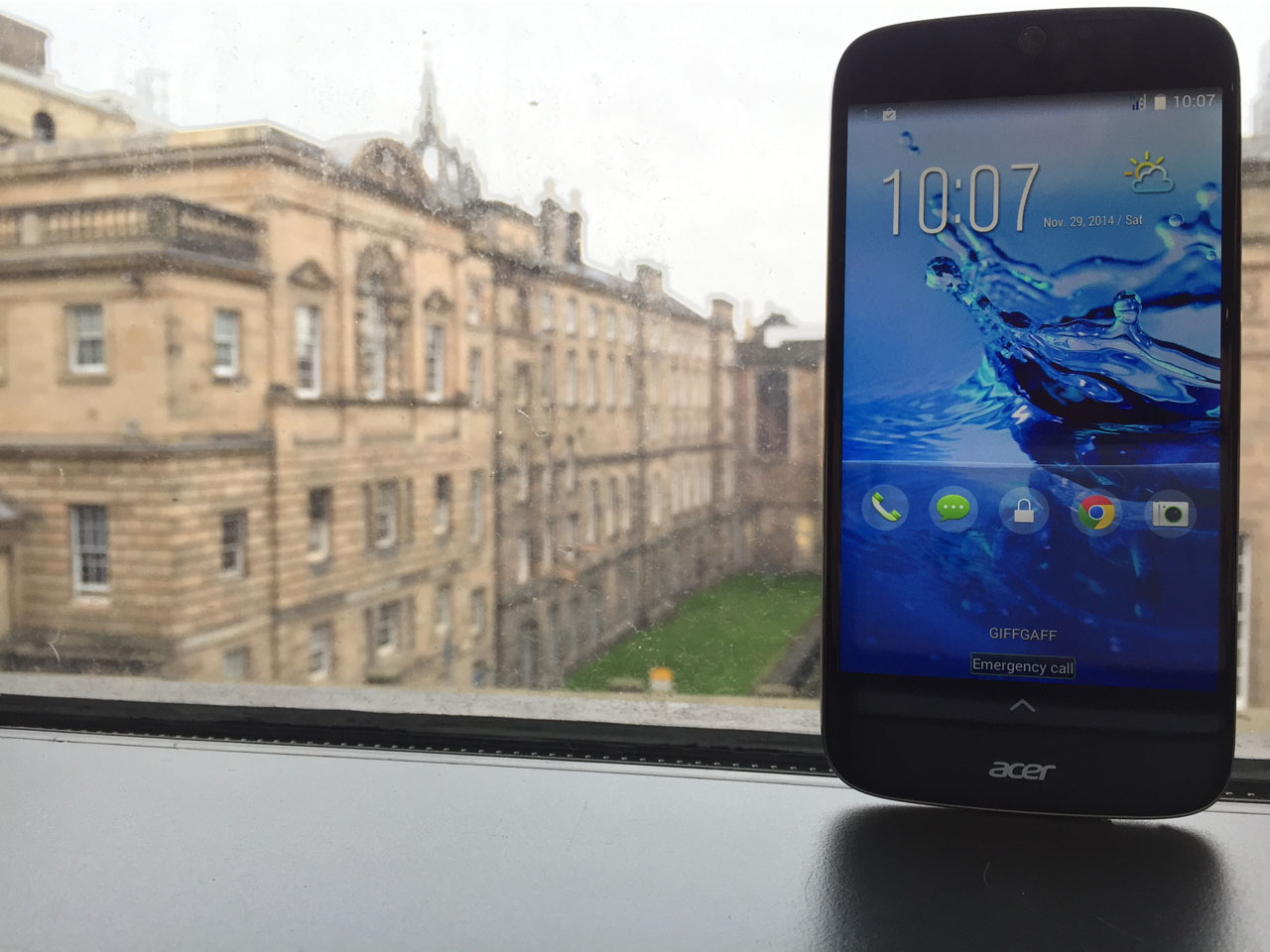 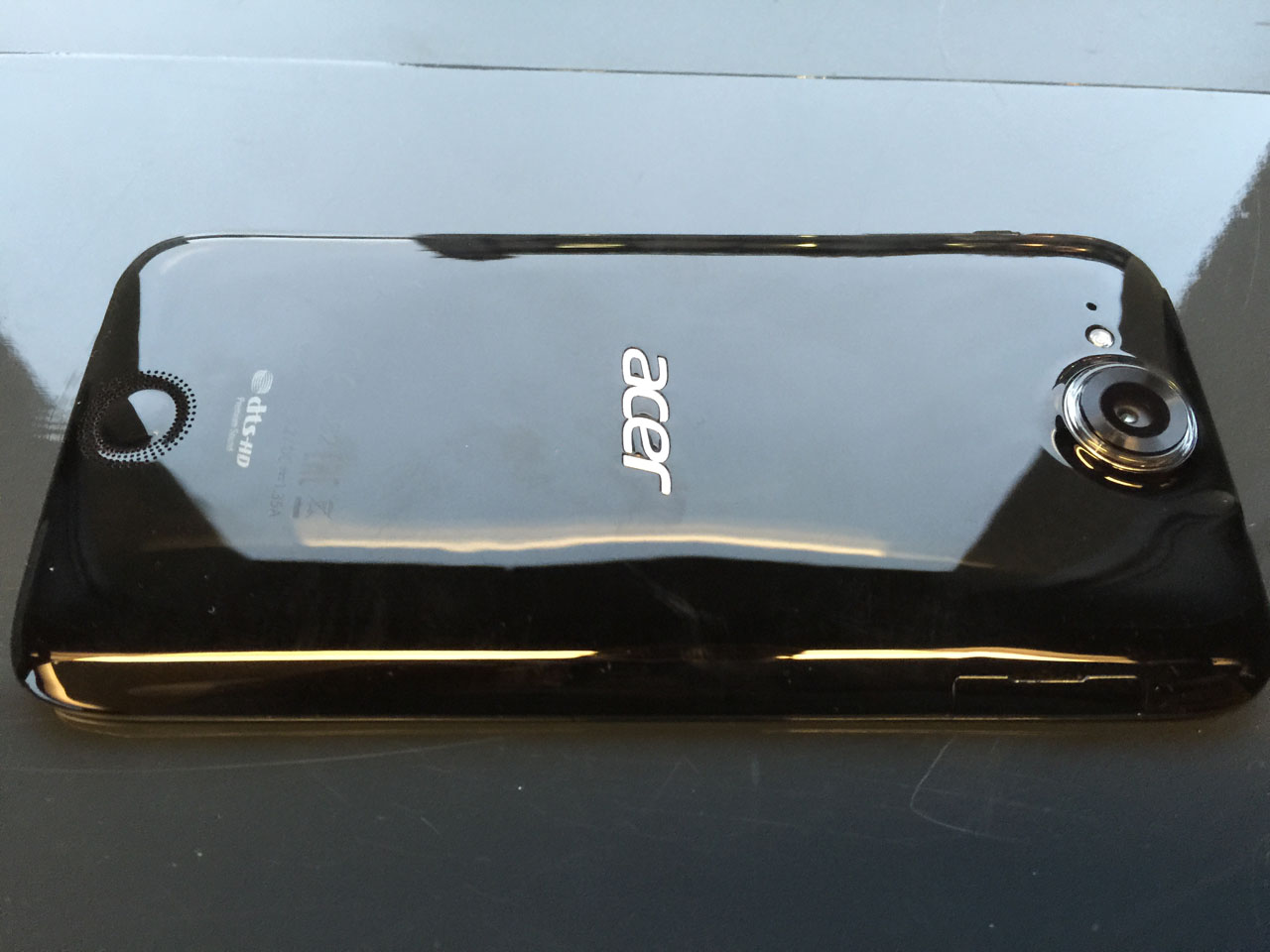 The front of the phone is more ordinary, with rounded corners that remind me of 2010-era Nexus devices. The Liquid Jade includes a five inch 720p IPS display, although software buttons marginally reduce the available resolution most of the time. Viewing angles and sunlight visibility are both quite good.  A front-facing camera sits at the top, while the Acer logo is at the bottom. 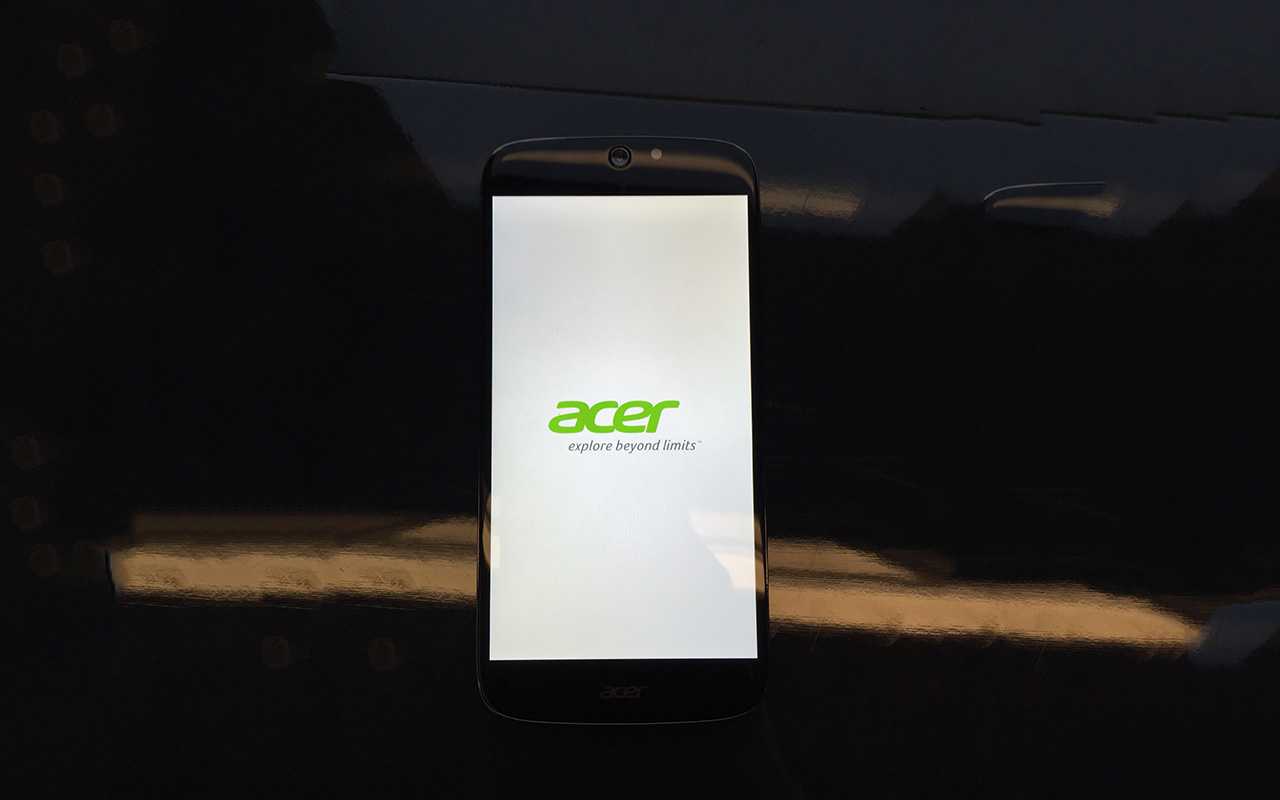 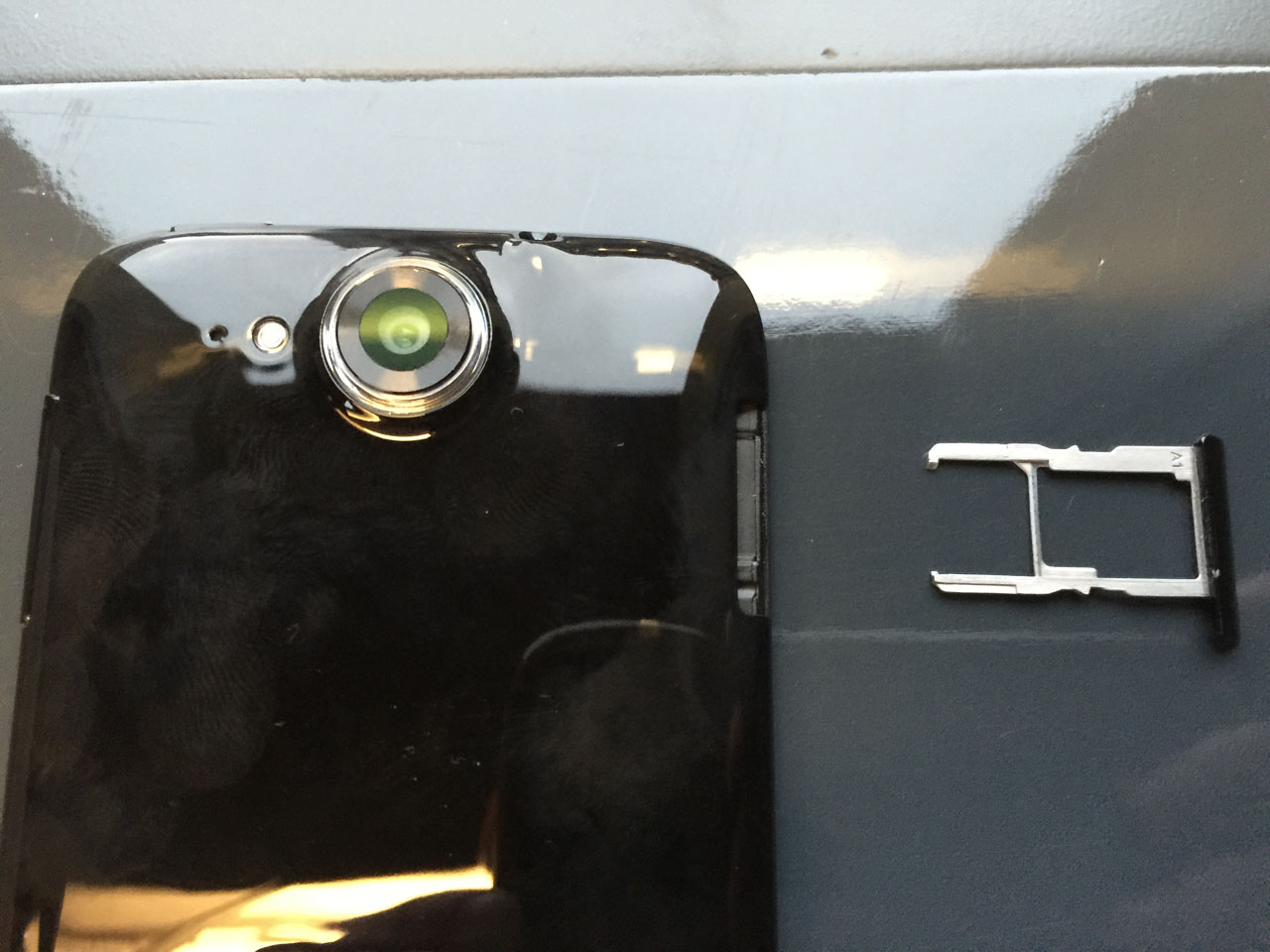 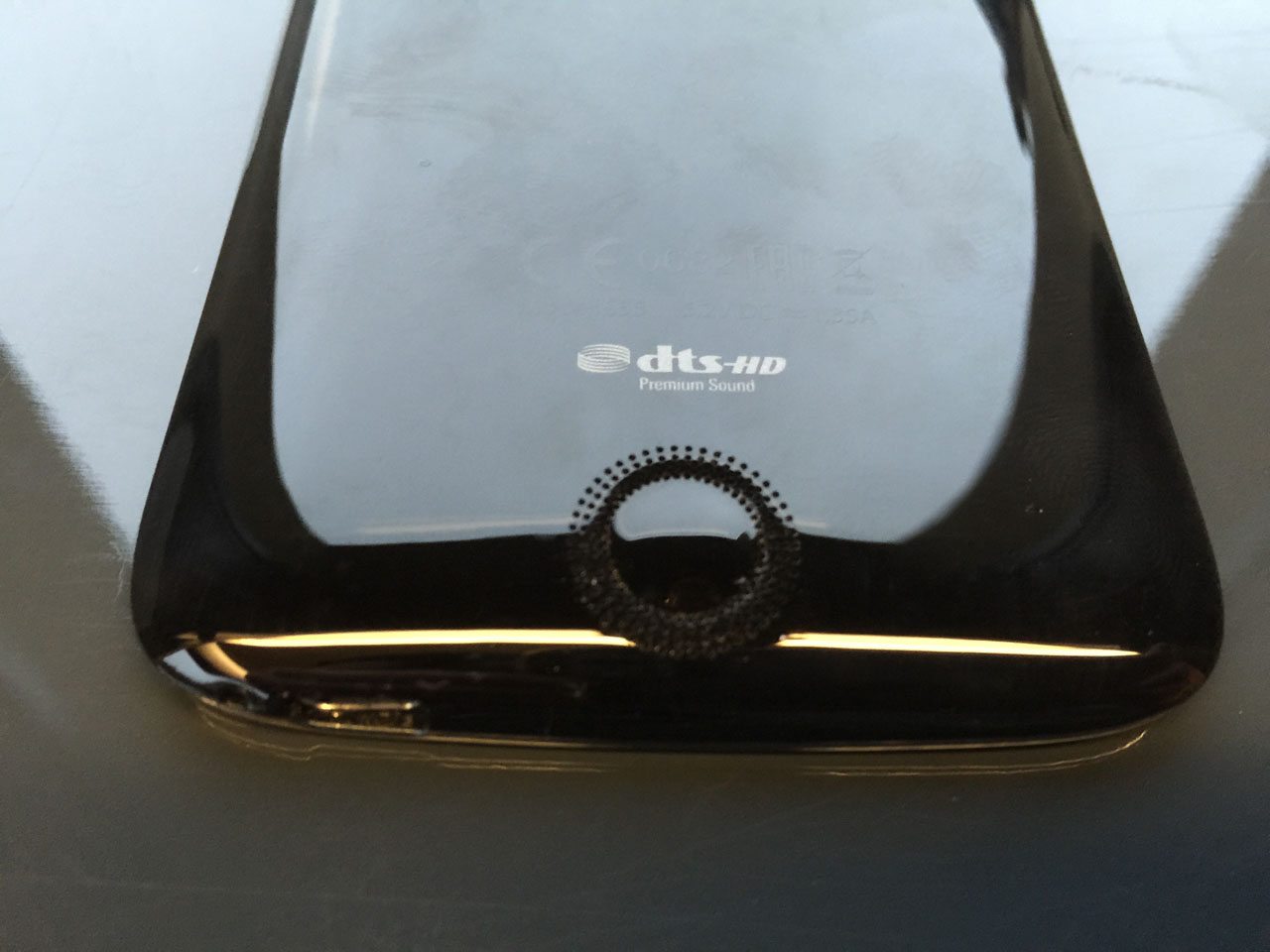 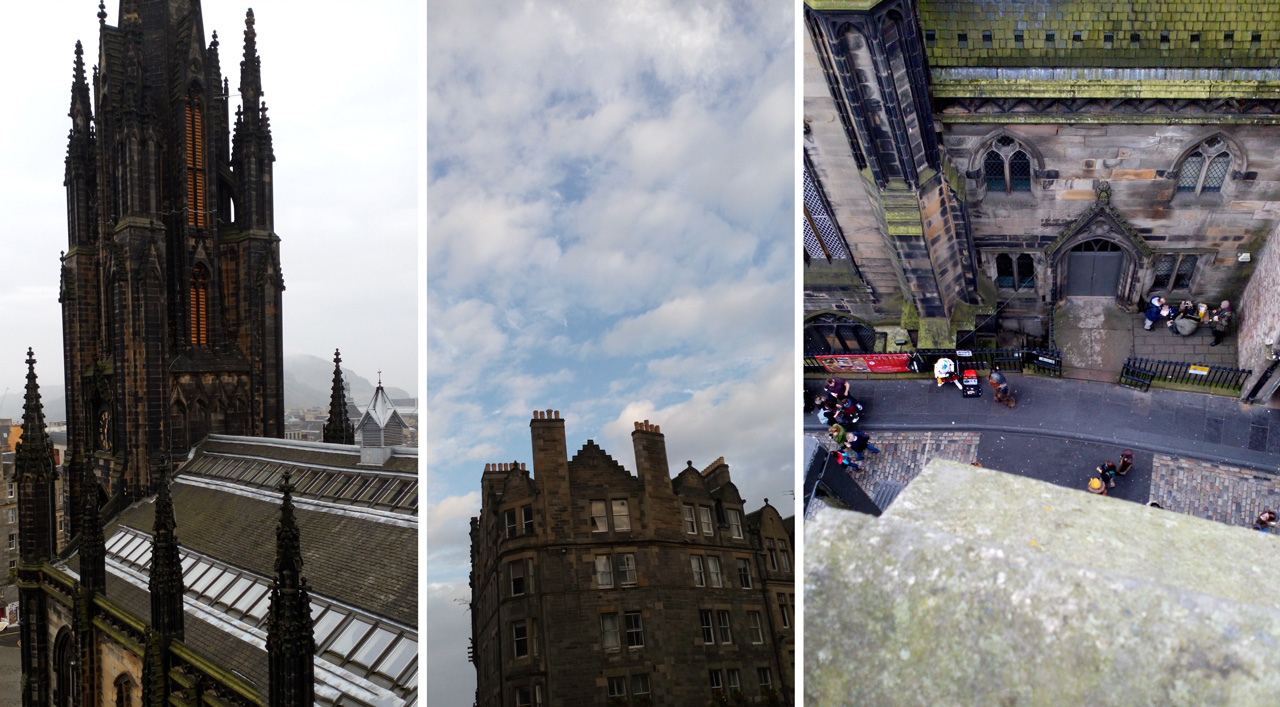 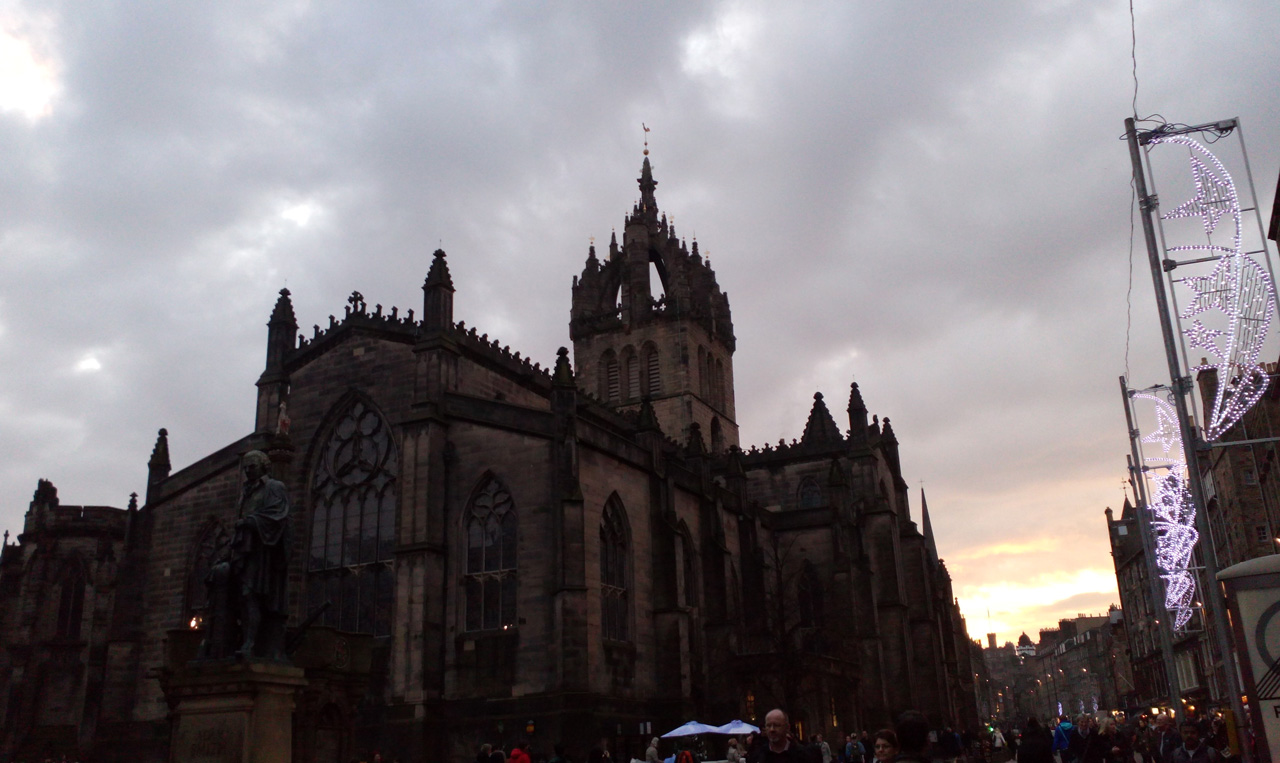