8GB vs 4GB RAM in Borderlands 2 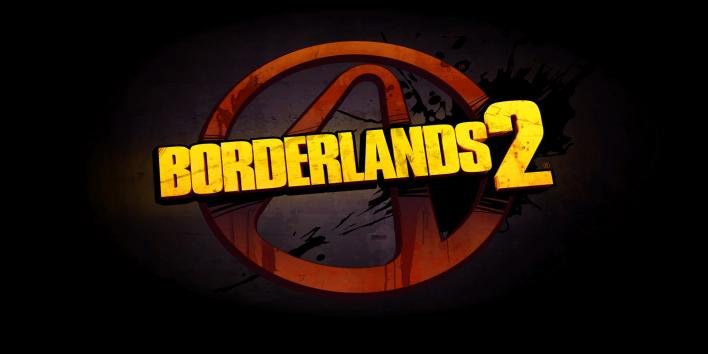 While Borderlands 2 has had a lot of attention in the past month, one thing that many PC users have loved discussing is ways to improve its look and perhaps more importantly for some, performance.

However while better graphics cards, CPUs and the replacement of an aging HDD with an SSD have clear advantages, the upgrading from a traditional 4GB to a more contemporary 8GB of RAM is one that some gamers have yet to take part in because it’s not clear what benefit, if any there would be. Still, if it’s worth it, now is the time to do it, as prices for DDR3 have reached ridiculous lows over the past 12 months, making it very easy for anyone to make the purchase and double their available memory.

But is it worth it in Borderlands 2? Perhaps the most popular game at the moment?

That’s what we endeavoured to find out in this mini review. Opening up our somewhat aging test bench, we pitted its 4GB of Corsair Dominator 1600MHZ DDR3 vs a newer 8GB Geil Evo Leggera 1866MHZ kit. Both were dual channel and to make sure that there were no advantages due to timings, or bandwidth, the BIOS’ settings were defaulted, leaving both kits at a basic 1333MHZ with timings of 9-9-9-24.

While this is far from a powerhouse, it’s more than capable of playing Borderlands 2 at full specifications with CPU offloaded PhysX at maximum, so it represents a very affordable and still quite powerful gaming system that is likely to represent a far larger group of gamers than those sporting the latest high end Nvidia GPUs and Ivy Bridge processors. This is a journeyman’s gaming rig with waning performance, but is still capable of holding its own.

What are we testing?

One of the most well known waste-of-time tests when it comes to reviewing, is gaming performance with memory upgrades – we’re talking FPS. It really has such a neglibile difference, it’s like doing motherboard benchmarks and comparing two systems using the same chipset. It’s just not noticeable synthetically and even less so in the real world. However, one thing that memory can have an impact on, outside of intensive instructions like those in image editing software, is load times. So that’s what we focused on.

The SSD is perhaps the biggest contributor to the decent load times of this setup and some may argue that if you haven’t spent the few quid needed to upgrade your memory, you aren’t going to have bought an SSD. While there is some truth in that, it could also be said that the performance gains of SSD upgrades are clear. Memory upgrades, far less so, leaving them less likely to be exploited by gamers.

The actual tests performed involved measuring the load times of not only the game itself, but two specific save points. One is a new game, saved and reloaded just as the snow white landscape and Claptrap come into view and the other is the exterior of Sanctuary.

For each test a stopwatch was used, so assume a few milliseconds of human reaction time error.

So there you have it. The difference isn’t much but it’s there. Upgrading your memory from 4GB to 8GB will give you better load time performance in Borderlands 2, so if you don’t have an SSD yet and can’t afford one, adding an extra few GBs will help speed up load times and if you do have an SSD and haven’t upgraded your memory as well, why not? It’s cheap as anything. Go do it. You won’t notice a massive difference, but even without the timer it feels a little snappier getting into a game.

Upgrading from 4GB to 8GB is recommended.

Introduction GEIL is a Taiwanese company that produces a number of PC hardware components for gamers,...

Introduction It’s been a while since we treated you with a memory review, but not to fear, Ballistix is...