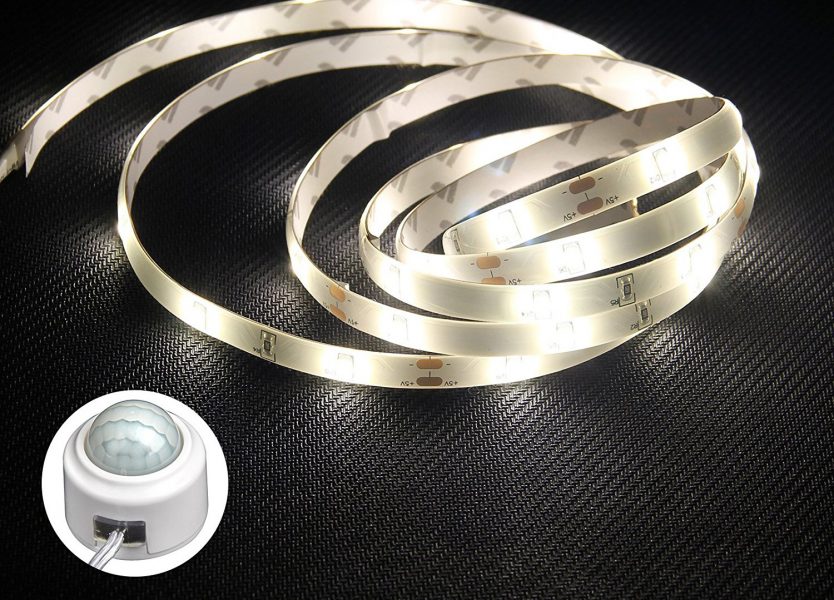 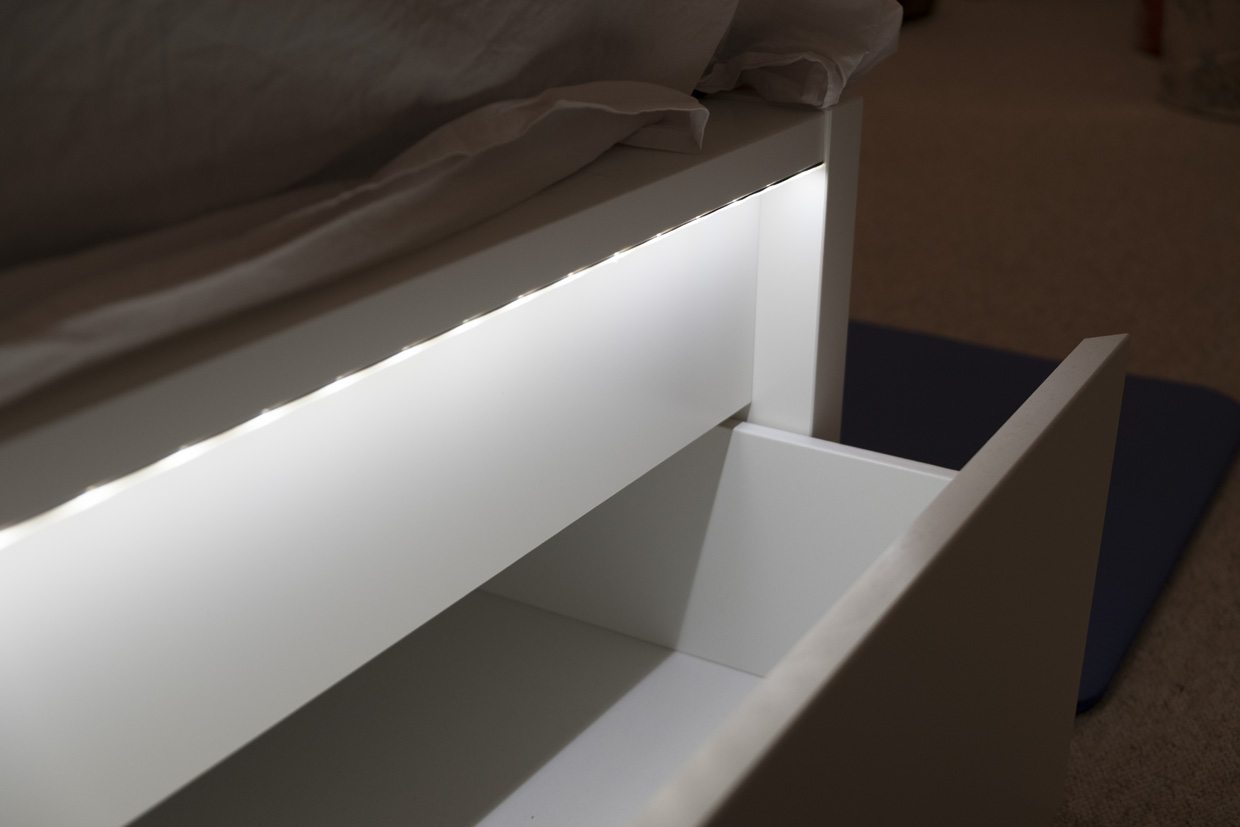 There are a lot of dark corners in our houses — under the bed, inside big storage boxes, behind the TV — that I often have to track down a flashlight to explore. These are the sorts of places that Lopoo imagine I might use their new motion-sensing adhesive LED light strips. Prepare to be illuminated in our full review! 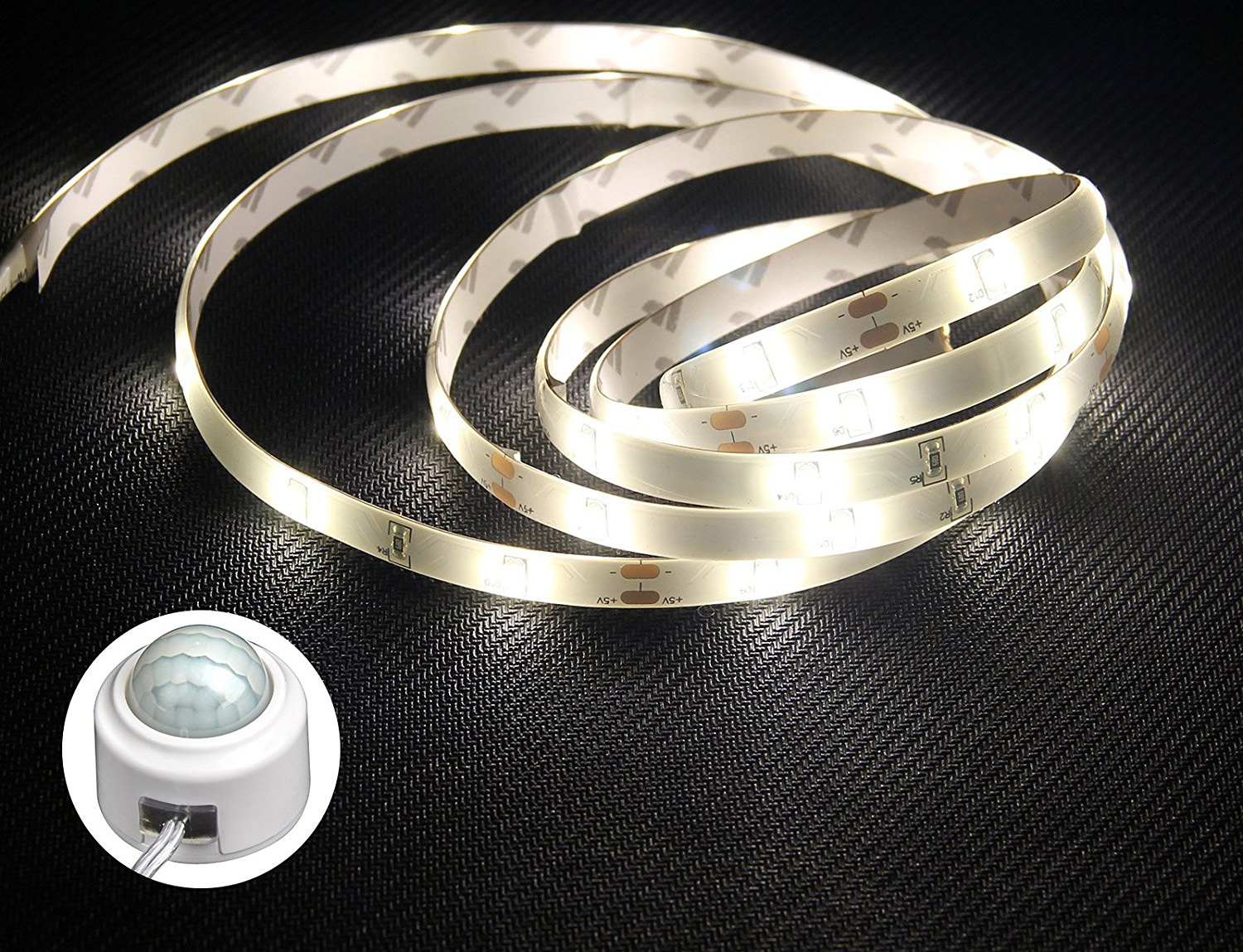 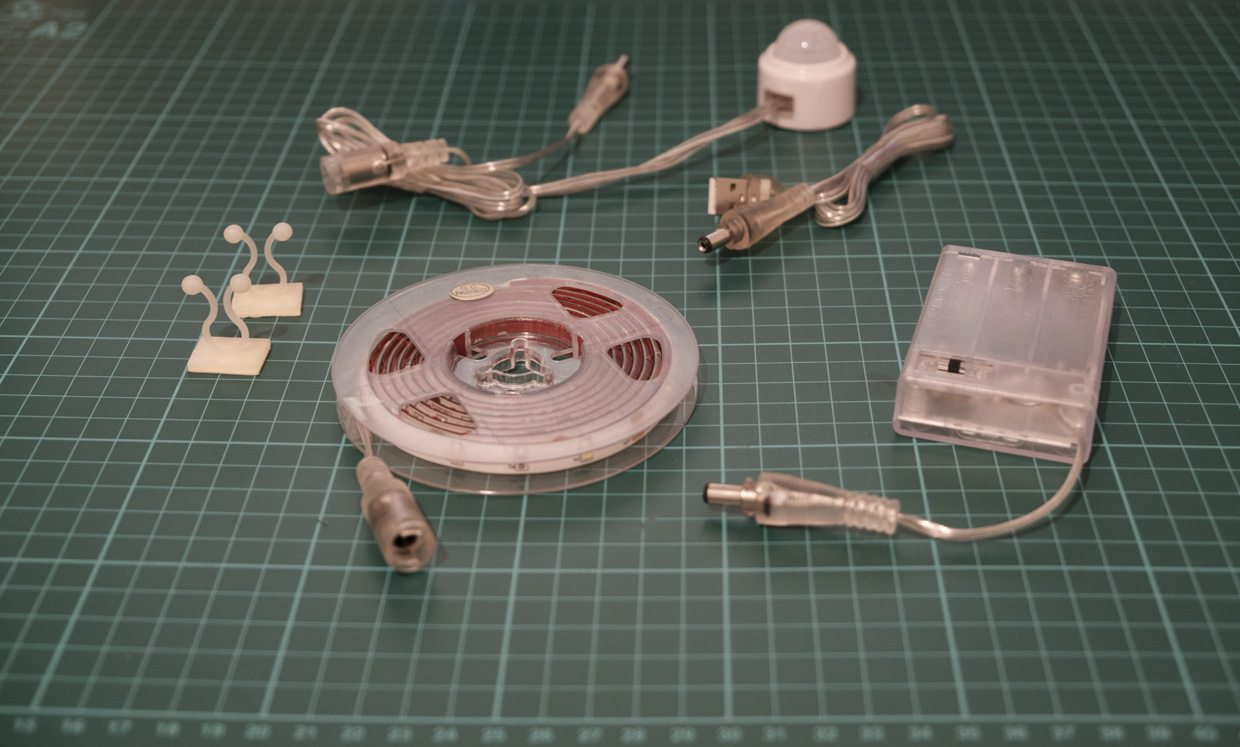 The Lopoo motion-sending LED strip light comes neatly packed in a piece of plastic, inserted into a small cardboard box for safety. For your $15.99, you get the following pieces:

Assembling the strip light is straightforward enough – just choose your configuration, then connect the male plugs with the female connectors. 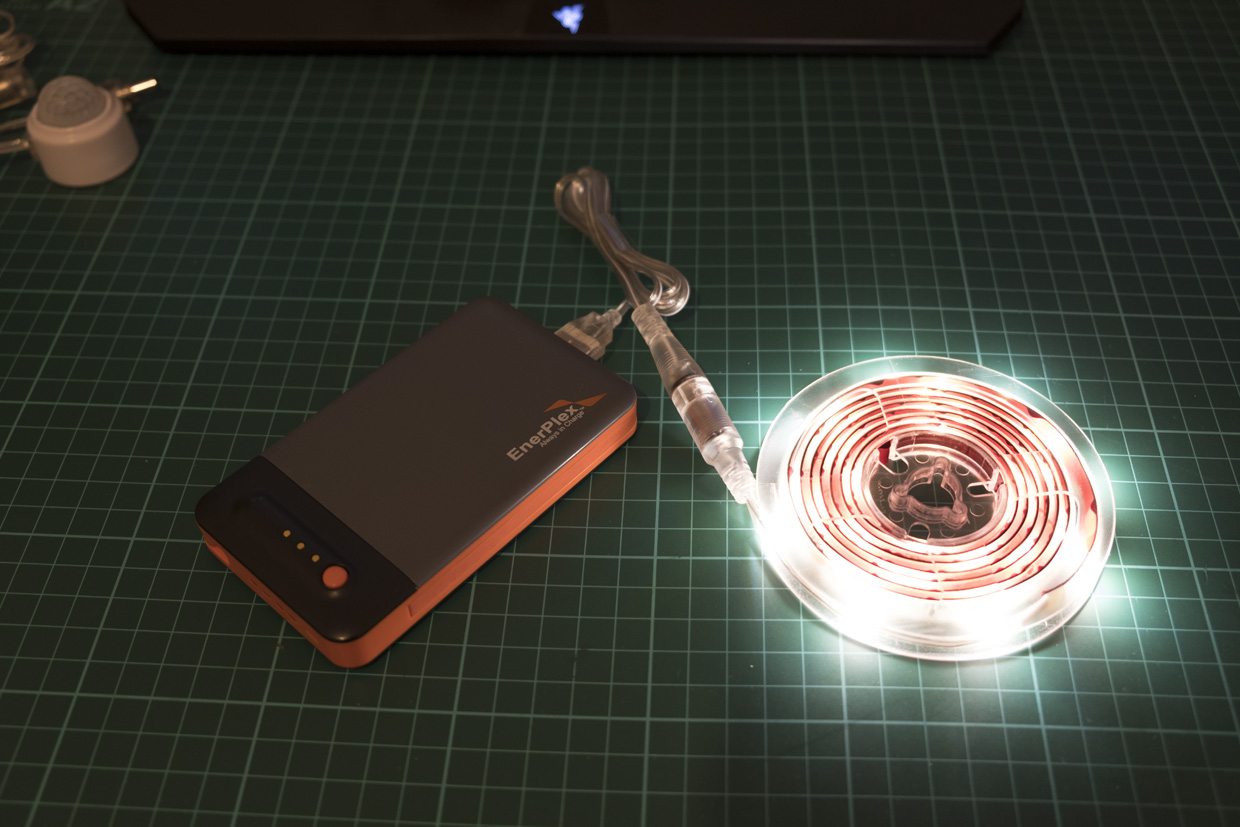 The simplest working configuration is just to put in some AA batteries, flip the on-off switch and plug in the LED strip, and the lights will stay on until they’re flipped off again. You can also swap the AA battery pack for a USB cable, plug that into a power bank or mains adapter, and enjoy LED lights for as long as your power source is operational.

Of course you’ll probably not want these lights on all the time, so you can put the motion sensor in between the LED strip and either power source. This turns the lights on automatically when movement is detected by the tiny dome-shaped unit, and turns them off again afterwards after a set time. You can choose the duration by rotating a small dial on the bottom of the motion sensor, anything from 30 seconds to ten minutes.

We installed the Lopoo LED strip light onto one of our editor’s beds, and used it for a period of one week. 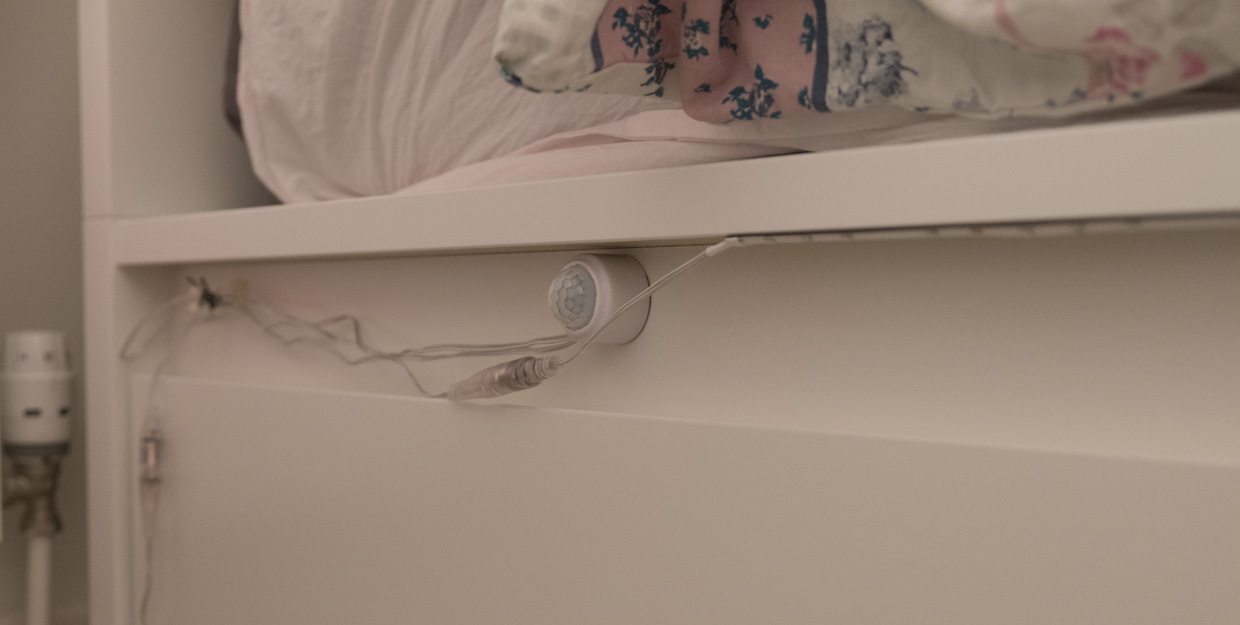 Installation was very simple, with the adhesive proving strong enough to latch onto the underside of the bed with ease. 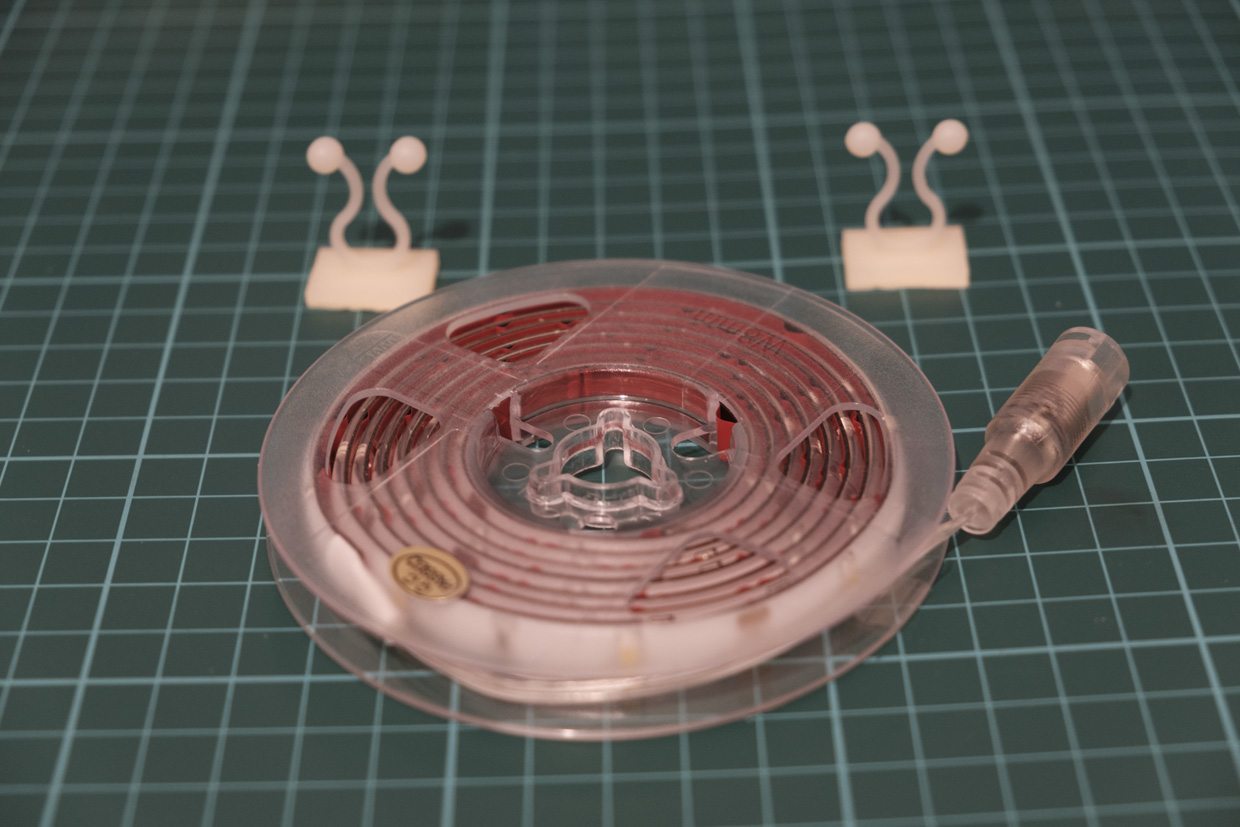 The lighting made it easy to walk around the bed without stubbing one’s toe, without being too distracting for anyone sleeping within. 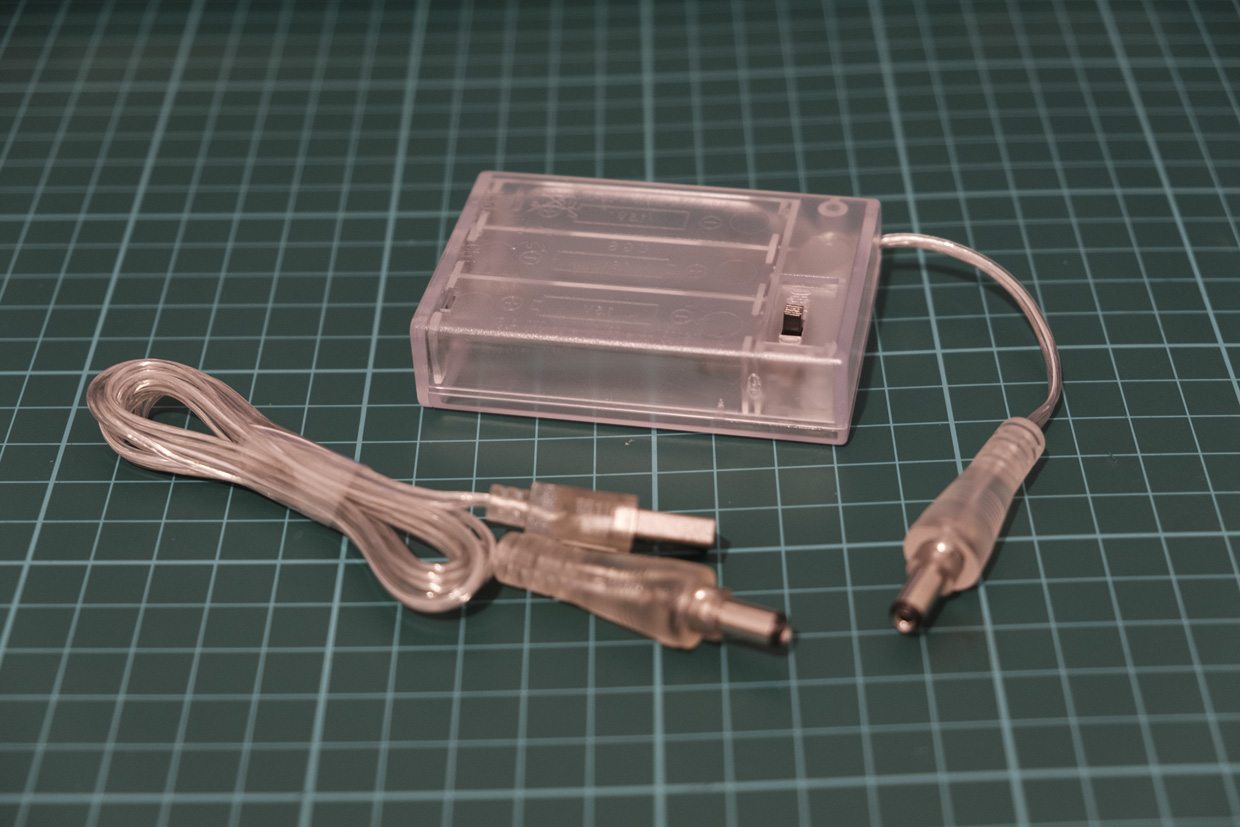 The motion detection seemed to work reliably, although it’s important to choose a good placement for the sensor. 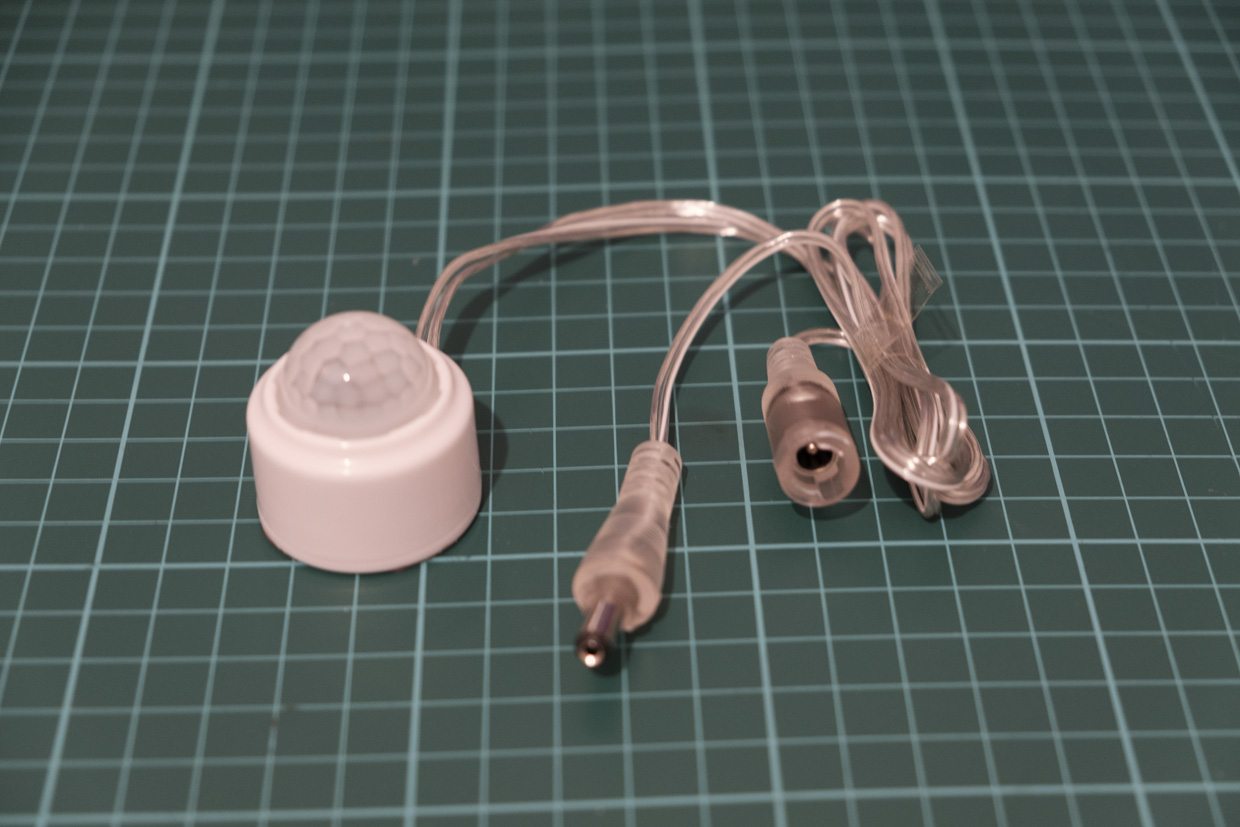 We opted to plug our lights into mains power, but the minimal power draw of LED lights (even in a long strip like this) should mean that a rechargeable power bank or even AA batteries should be quite viable as well. 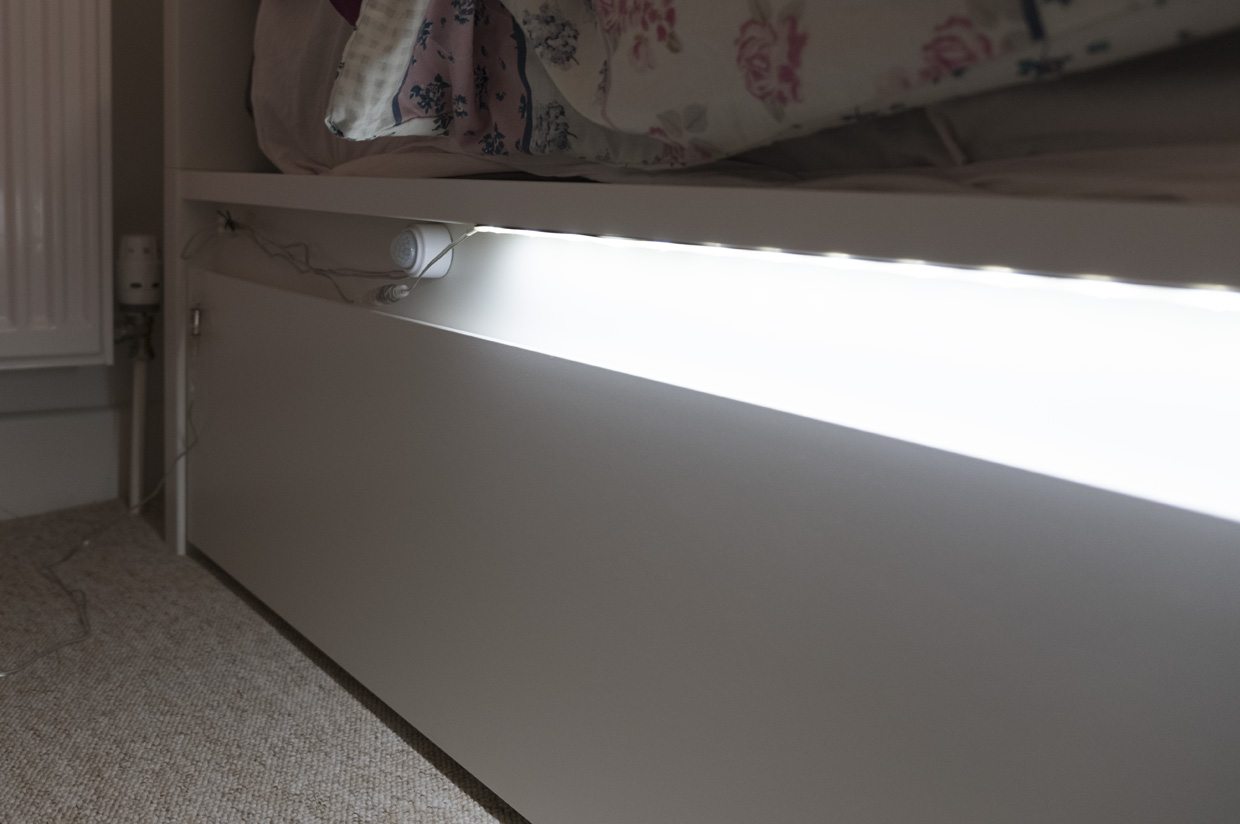 Easy installation and good customisation options elevate this humble LED strip light. If you’re looking to illuminate a dark area in your home and don’t want to faff around finding a light switch each time, this is a good shout. 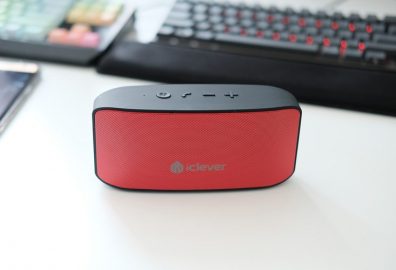 We have another iClever Bluetooth speaker in for review today, this time the BTS07. This speaker has 6W of... 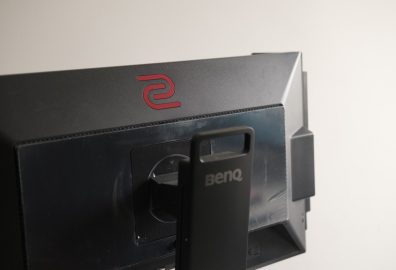