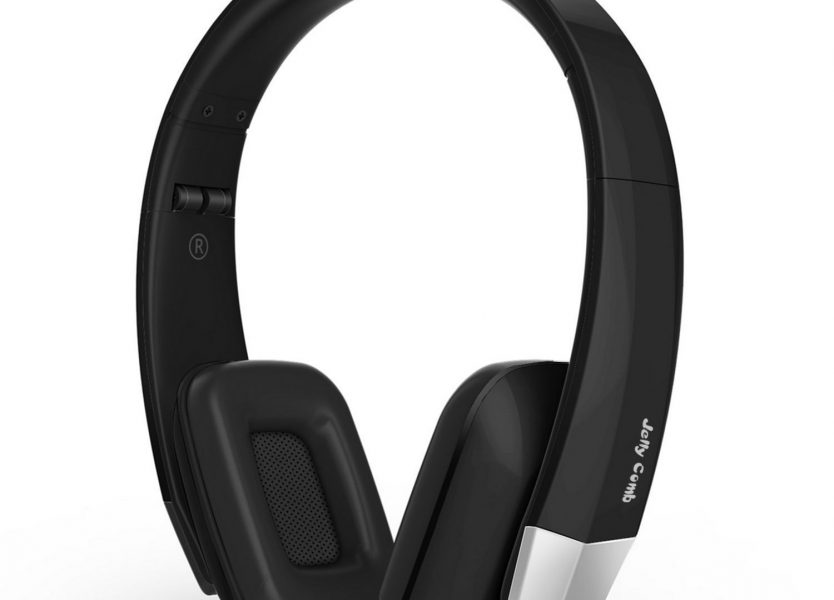 Today we’re looking at the £25 Jelly Comb Wireless TV headphones. These headphones connect to any 3.5mm or stereo phono source via a low-latency wireless transmission, and are intended to be used with a TV. Let’s see how they perform. 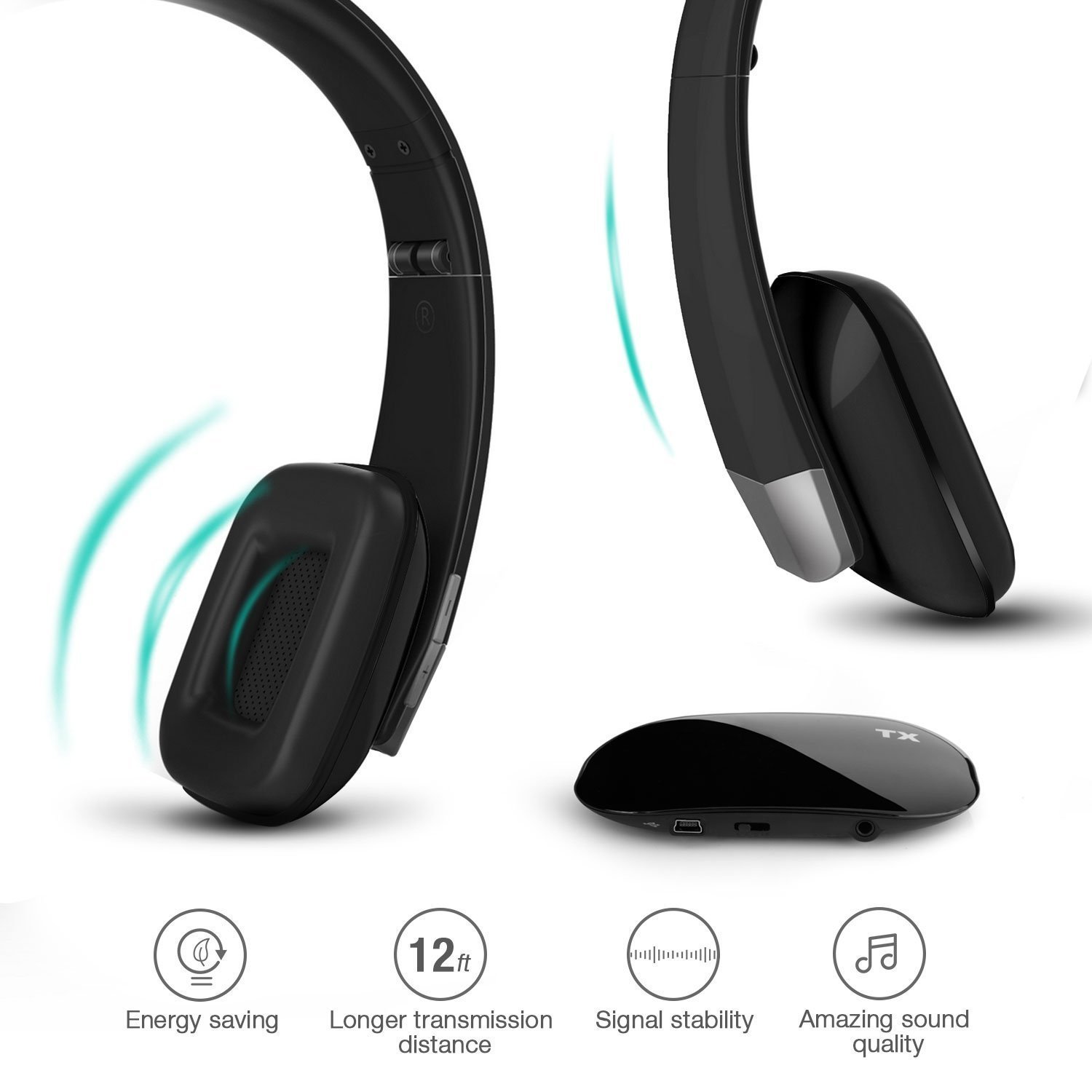 These Jelly Comb wireless TV headphones come as two components: a set of circumaural headphones and a small transmitter box.

The transmitter is a small ovaloid box, with glossy black plastic on the top and matte plastic on the bottom. An LED shows when it is turned on at the top, while the side has its Micro USB power input, a power switch and a 3.5mm input.

The headphones themselves are quite straightforward, with large, vaguely rectangular ear cushions and an extendable headband. The headphones can also be folded for storage. 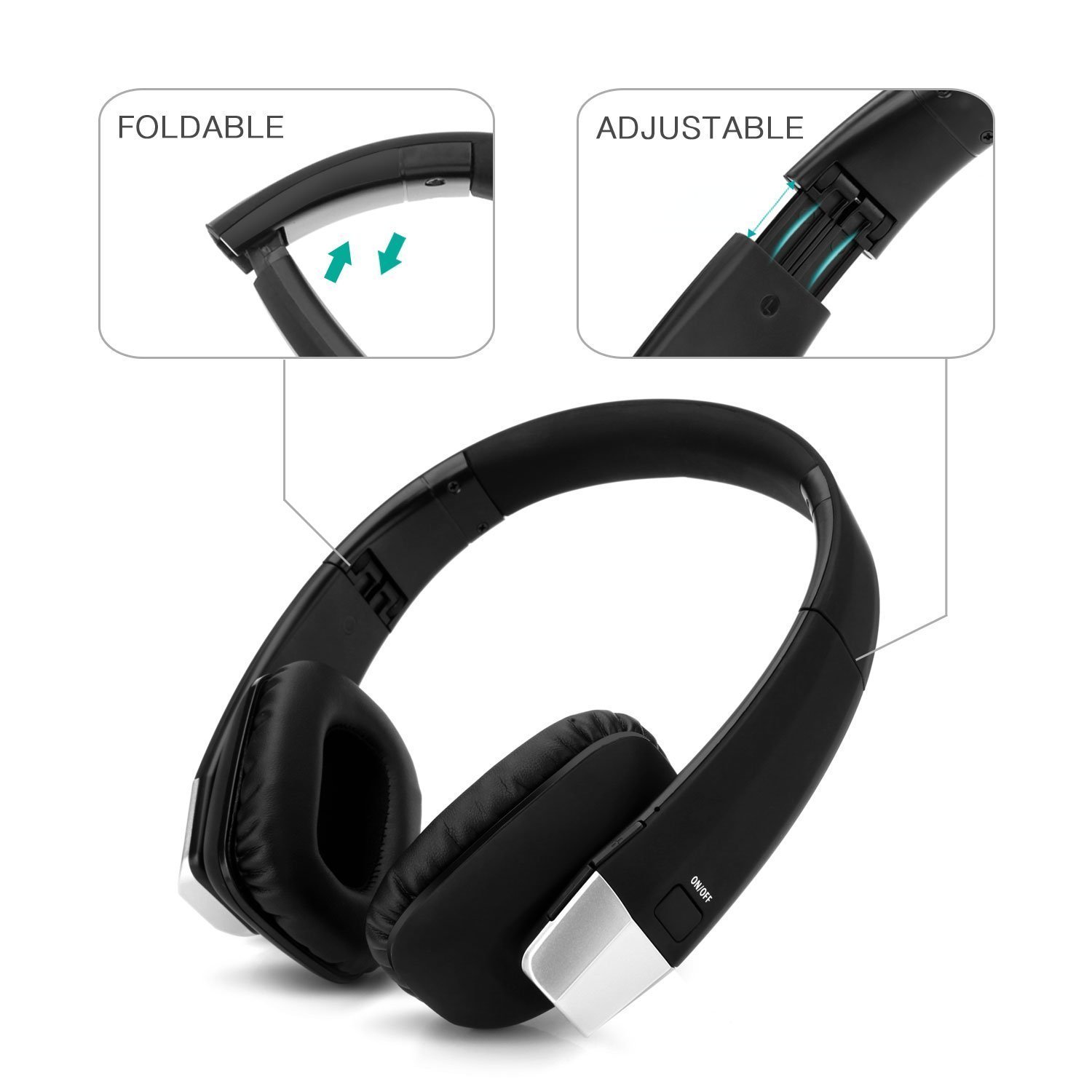 On the right side there’s an on / off button and a couple of tiny volume buttons, as well as Micro USB and 3.5mm ports.

The Micro USB is used for recharging the headphones; they are rated at 8 to 10 hours of use. You can also connect them directly to a PC via the Micro USB port. Finally, the 3.5mm jack allows direct use with any smartphone, tablet, PC or TV with a 3.5mm output.

We used these headphones connected to a PC wirelessly and via the wired 3.5mm connection. Let’s start with wireless first, as this is the point of the headphones.

While the headphones were turned on, we experienced a lot of static; even when the transmitter wasn’t connected to any 3.5mm input. This was solved by using a Mini USB cable to power the transmitter, rather than the AC adapter provided. When plugged into a PC, the static become far less frequent, although it did sometimes crop up. 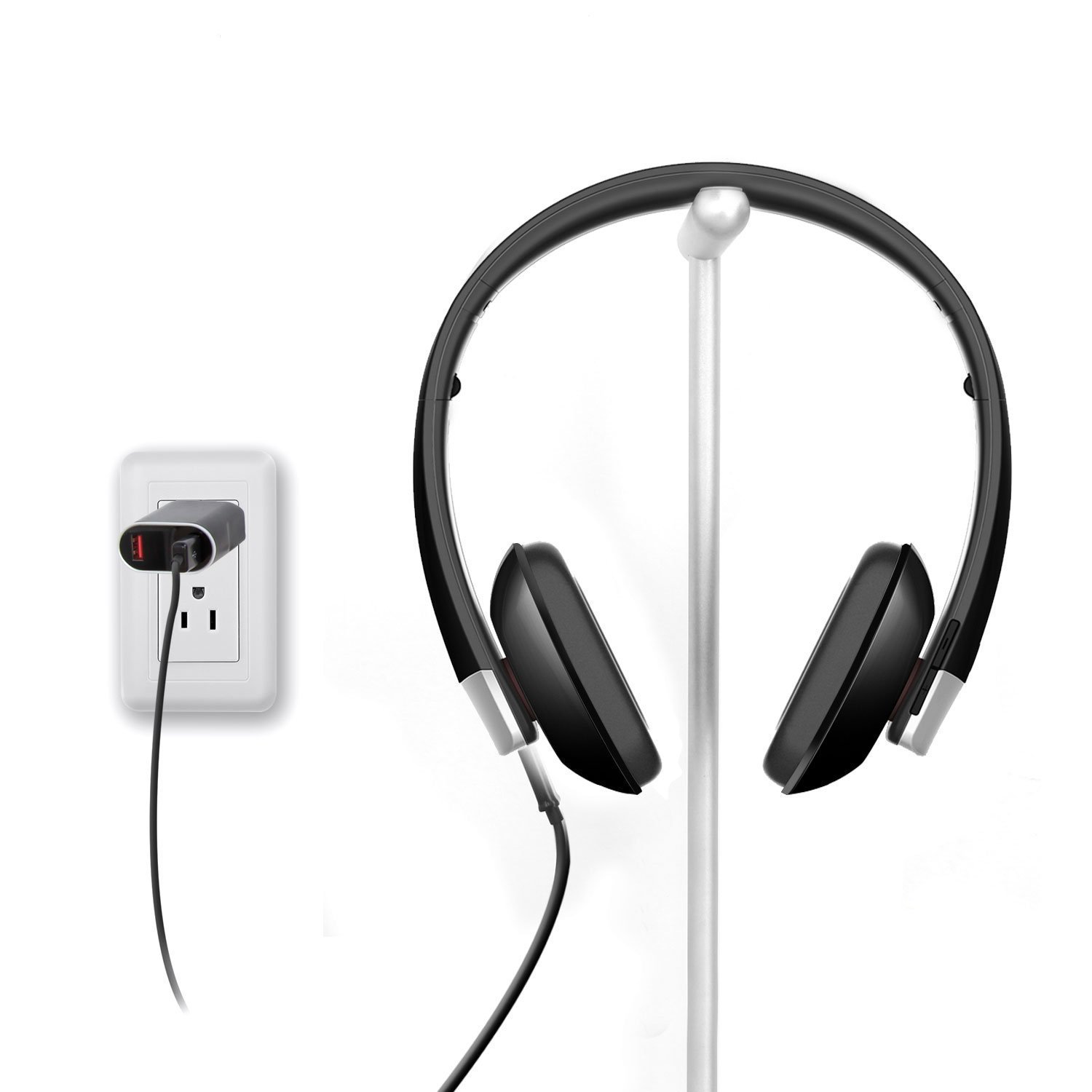 The headphones maintained their connection at a distance of about 10 feet. There was little latency obvious, so watching videos or playing games worked as well as music.

With the headphones turned off and connected via 3.5mm, the static problem disappeared entirely. The headphones were comfortable to wear and easily large enough to encompass my oversized noggin.

One additional note is that the headphones and transmitter had a strong industrial smell, which has not noticeably faded after several days of use.

The Jelly Comb Headphones ultimately succeed in their goal, allowing you to listen to your TV or computer with wireless headphones. You can listen from one room over, or just watch a movie or play a game without disturbing anyone. Where Bluetooth isn’t an option, these headphones can be a good alternative.

However, we would recommend that you try both the mains adapter and a USB power source, as we encountered significant static with the mains adapter. You can also use a wired 3.5mm connection as a fallback, although this obviously eliminates the only reason you would choose these headphones in the first place.

If you want to get these wireless headphones at a discount, use the code 7B7TLN8X for 20% off! 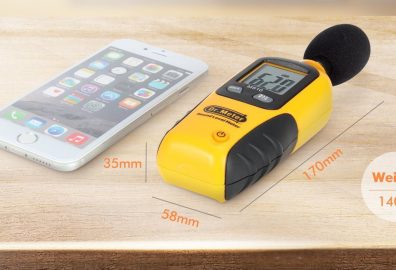 Dr.Meter is a digital decibel metre you can get on Amazon for the princely sum of £13.59. We were sent a... 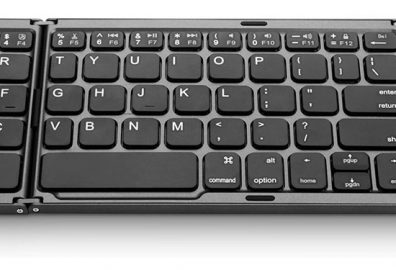