iClever BoostCube review: yes, this is a cube that does boosts 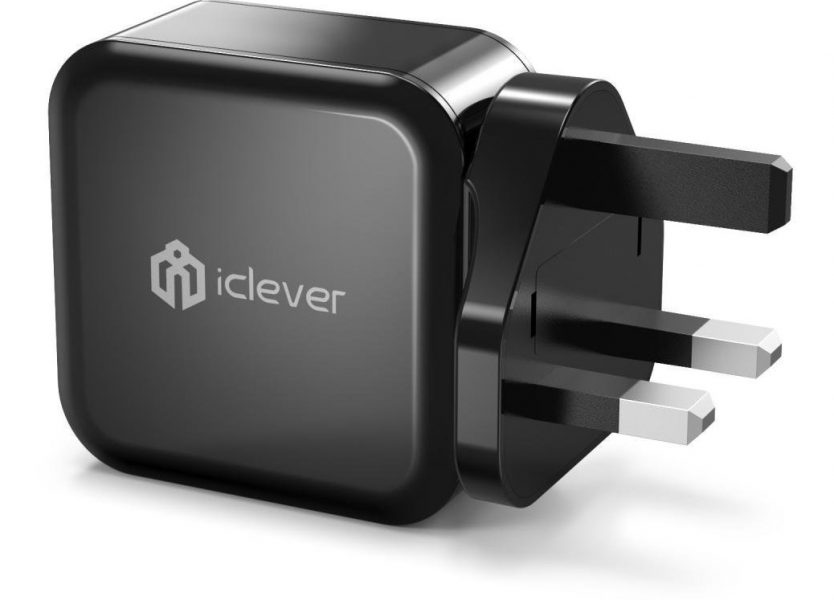 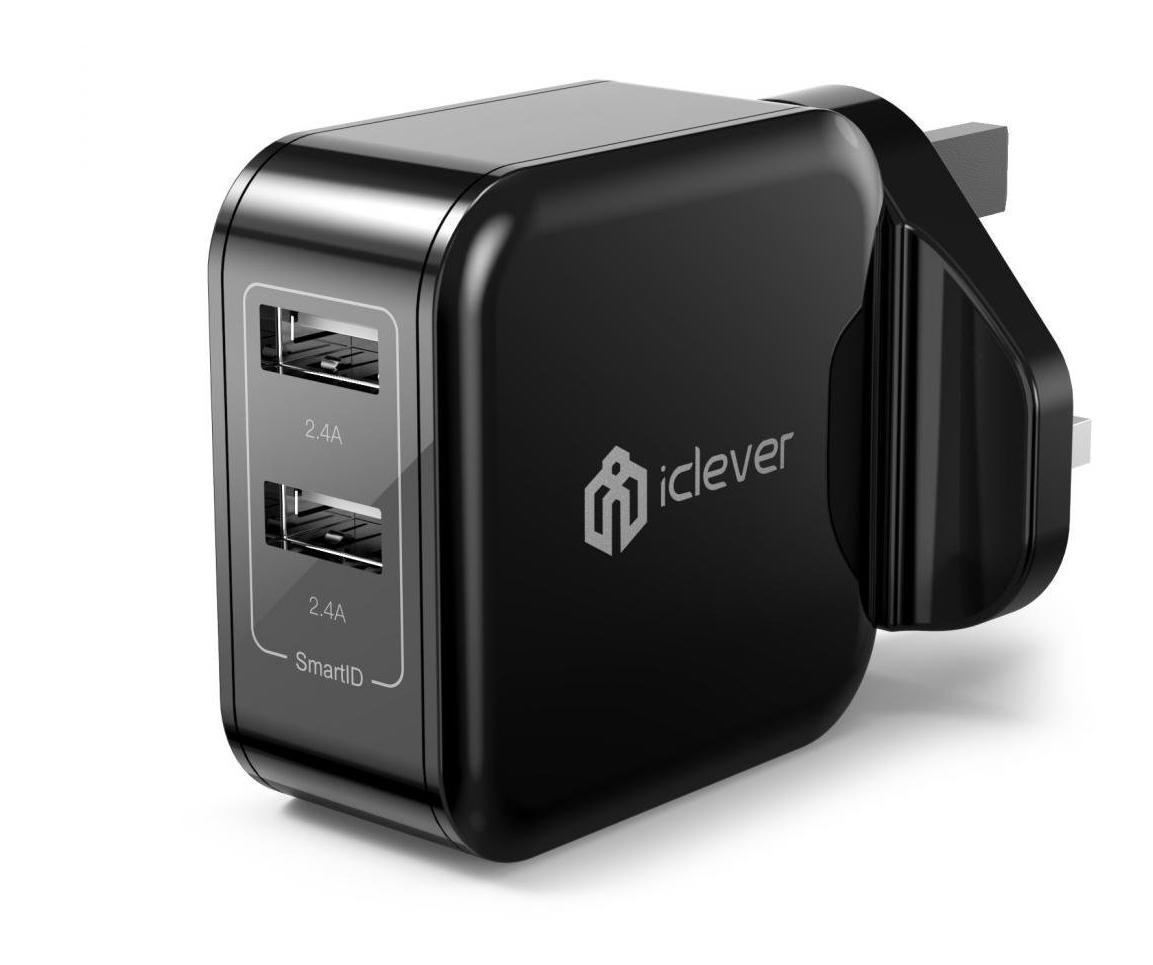 The iClever BoostCube is pretty well named. It’s a vaguely cuboid mains adapter that will charge your smartphone or tablet with speed. We’ve been sent a sample from iClever, so let’s put it to the test! 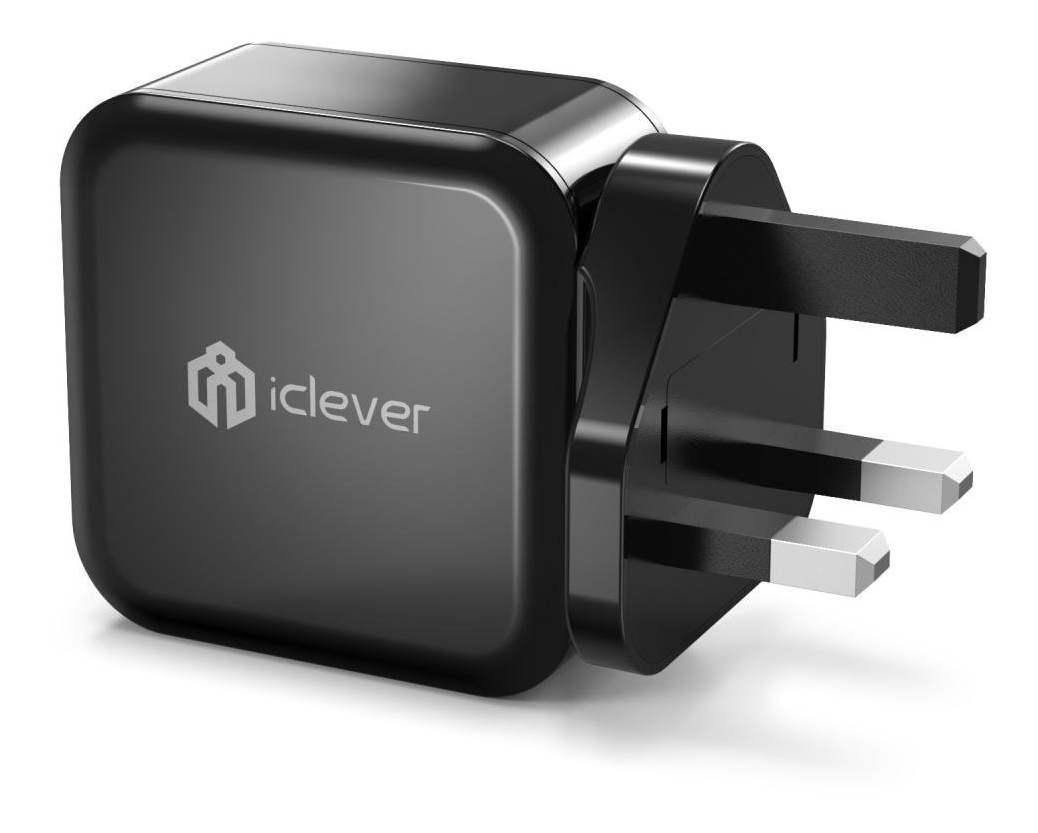 The BoostCube has two 2.4A USB ports on one side, and a mains plug on the other side. The ports provide 48W in total. 2.4A is sufficient to charge almost all smartphones and tablets at full speed, although experts may note that fast charging technologies such as Qualcomm’s Quick Charge or OnePlus’ DashCharge can offer better performance.

For our review unit, this is a UK plug; US and EU versions also exist. (And the US ones fold, thanks to their crazy-small prongs. Darn you, America!) There’s a small blue LED that turns on when the charger is doing its thing, and it’s not too bright or annoying. 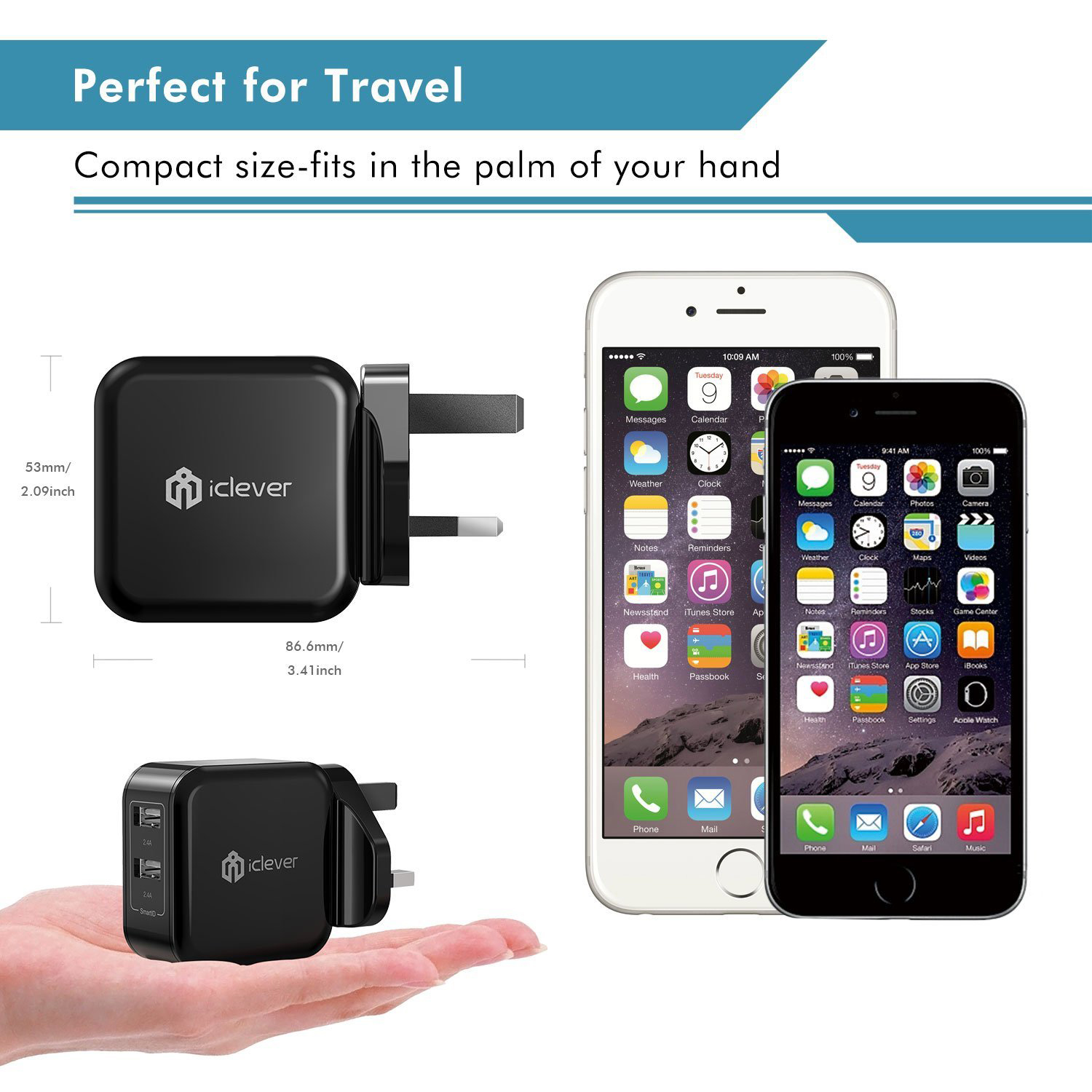 We charged our Galaxy S7 Edge and an iPhone 6 Plus with the BoostCube simultaneously. Both phones charged quickly, although the absence of Quick Charge technology meant that the Galaxy phone didn’t charge at its absolute maximum speed. Charging the S7 Edge from 75% to 100% took 40 minutes; not bad.

(For reference, there is a BoostCube with one Qualcomm Quick Charge 3.0 port which is a better shout if you you only need to charge one QC-compatible device.)

If you want a mains charger that’s reasonably compact (given the enormous UK plug size) and provides space for two phones or other devices to charge at once, then the BoostCube will certainly do the job. Of course there are a lot of other options too, but if the BoostCube is competitive on price then there’s no reason not to pick it. At present it’s £8.99 in the UK, which seems a fair deal. 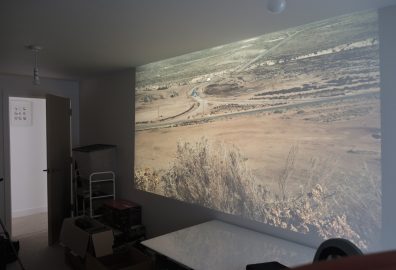 The BenQ W1210ST is a £900 projector designed for gamers, boasting features that minimise input lag and... 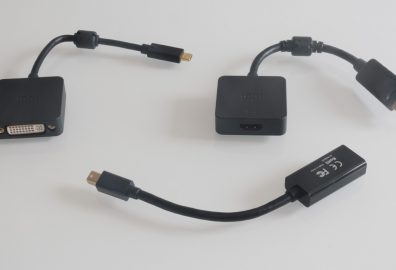 Today we’re looking at three video adapters from ICZI. We received these together, tested them...