At stock settings the card idles at 33C and after Furmark ran for 20 minutes with extreme mode enabled, we reached 82C. At idle the card was almost silent, atleast inaudible to my ears, under load the fan did begin to speed up but was still quiet fairly quiet. In actual game play you find yourself very rarely hearing anything from the card.

I installed MSI AfterBurner and set the power target to 132%. With Heaven bench running the card set itself to 1097MHz. Turning up the GPU Offset to 116 MHz gave me 1200MHz on the GPU and the RAM was easily set to +150MHz. After pushing for more the dynamic overclocking didn’t seem to want to let me push the card above 1215MHz so that’s where I stayed. Voltage was upped to 1.175.

Stability was tested with Furmark.

The GTX 680 has shown itself to be an awesome performer and a great overclocker too, once you understand the dynamic overclocking.

The card ripped through every game test and did excellent in the benchmarks too. It does start to make some noise when running tests made to work your card to the max but in gaming you’ll likely rarely hear the card unless you’re really into quiet computing. The supplied bundle was small but what was included was good. It’s nice to see games being included.

This Zotac card sells for around £380 which is a lot of money but that’s what you pay for owning the most powerful single GPU retail cad in the world. 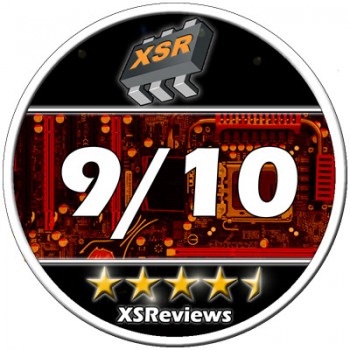 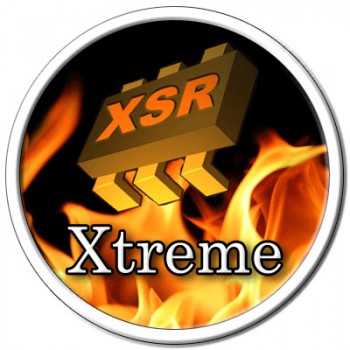 Overclocking and Thermals At stock settings the card idles at 33C and after Furmark ran for 20 minutes with...