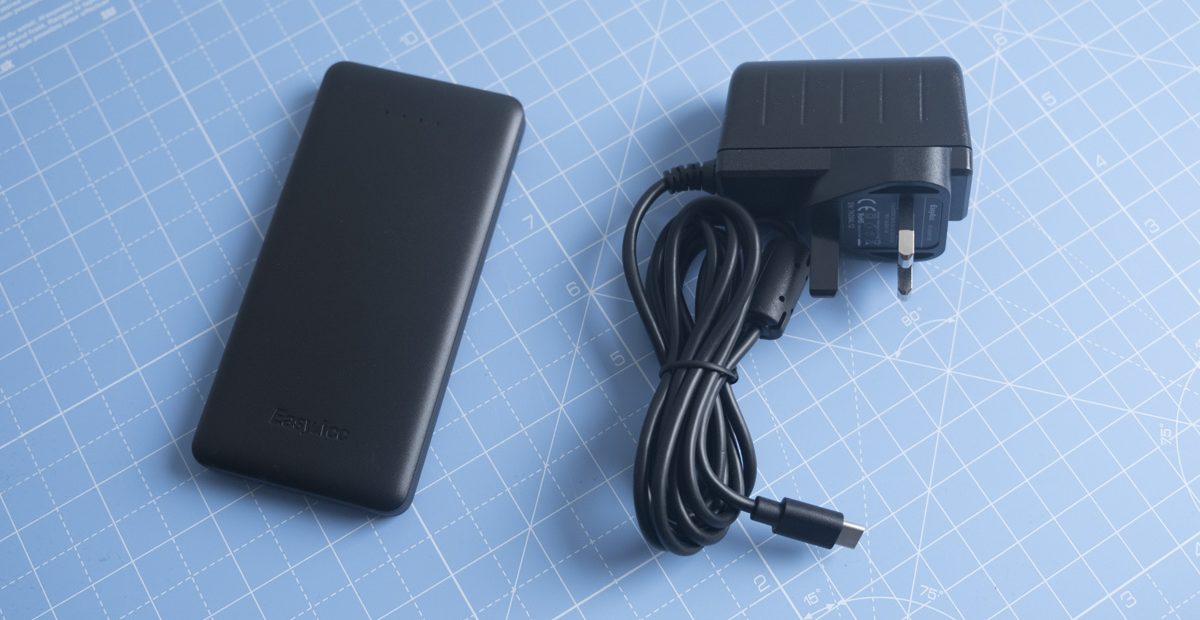 Today we’ve got a special double-feature: two EasyAcc charger reviews for the price of none! We’re looking at their £19 30W USB-C wall charger and their £22 10,000mAh Quick Charge power bank. Let’s get started. 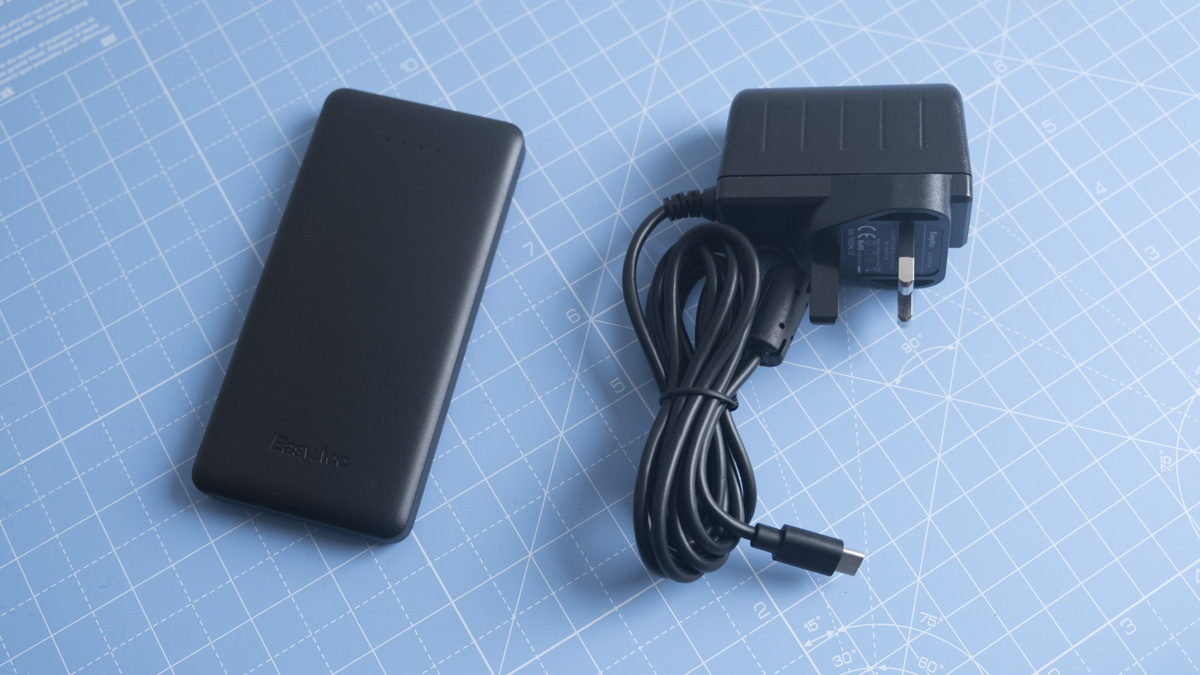 Let’s look at the Type-C mains charger first. As you can see, it’s a pretty standard setup — a chunky UK mains adapter hard-wired to a 1.6 metre cable terminating in a USB-C connector. The 30W of power provided allows the charger to top up laptops (slowly), the Nintendo Switch, tablets, smartphones and other USB-C accessories. 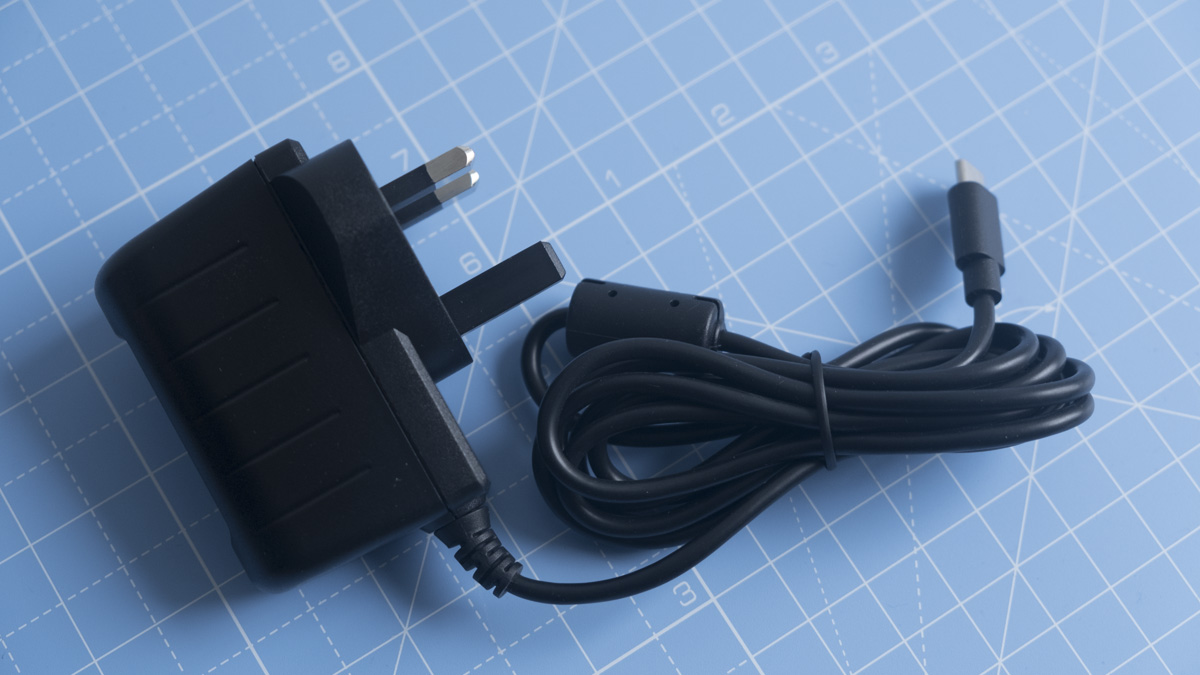 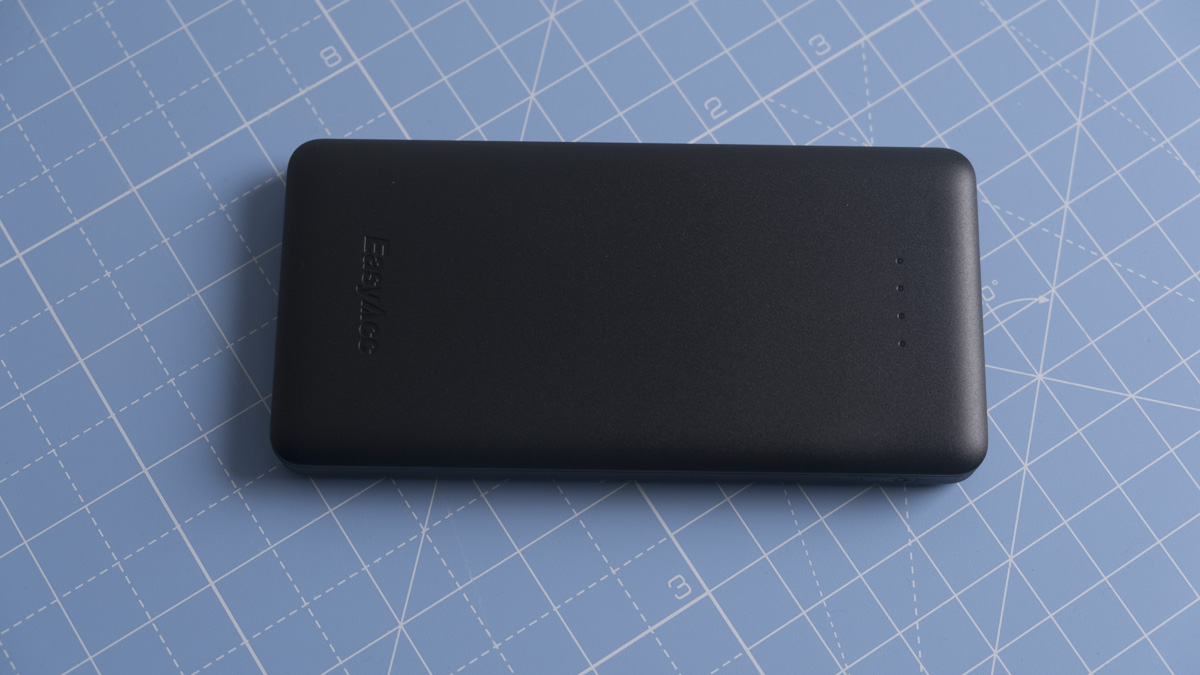 You can see the current capacity by pressing the power button, and observing how many of the four white LEDs light up — in the picture below, we’ve got 2 lights so we can assume roughly a 50% charge. 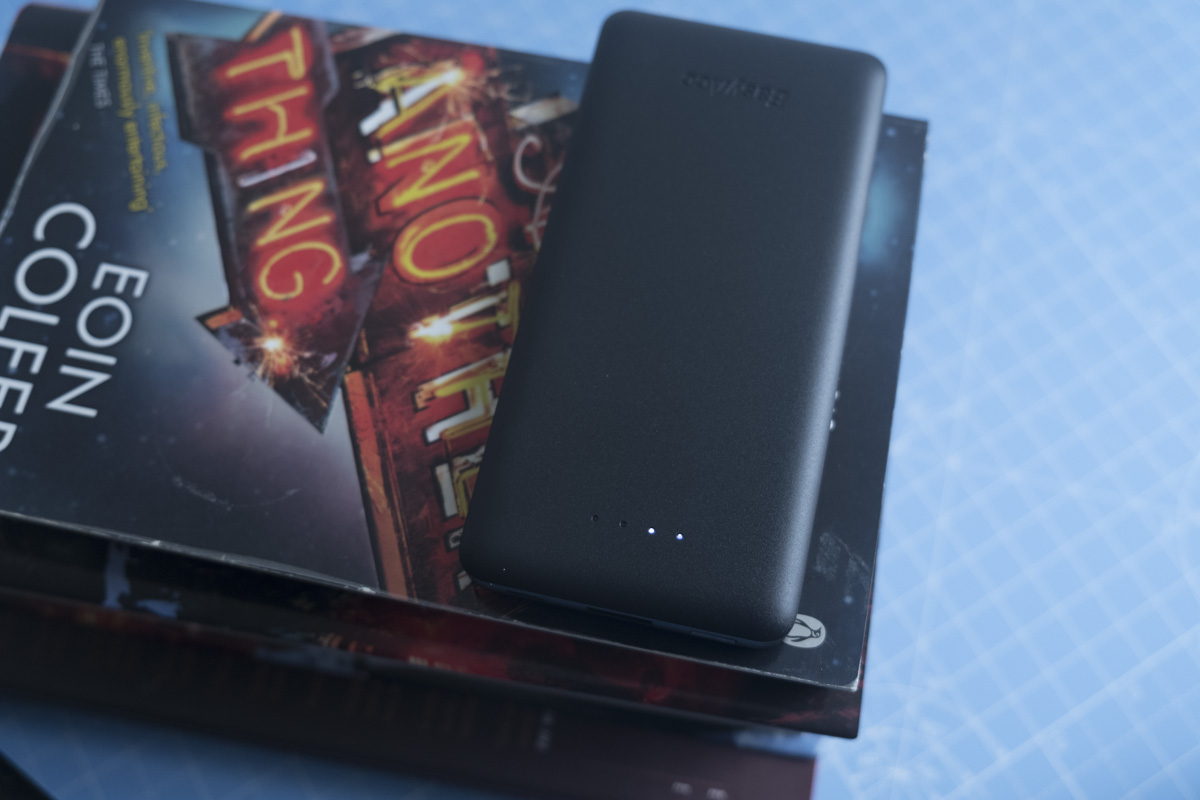 The whole power bank has a sleek design, with almost all of the features centred on one end. From left to right, we have an LED light, a full-size USB port and a Micro USB port for recharging. 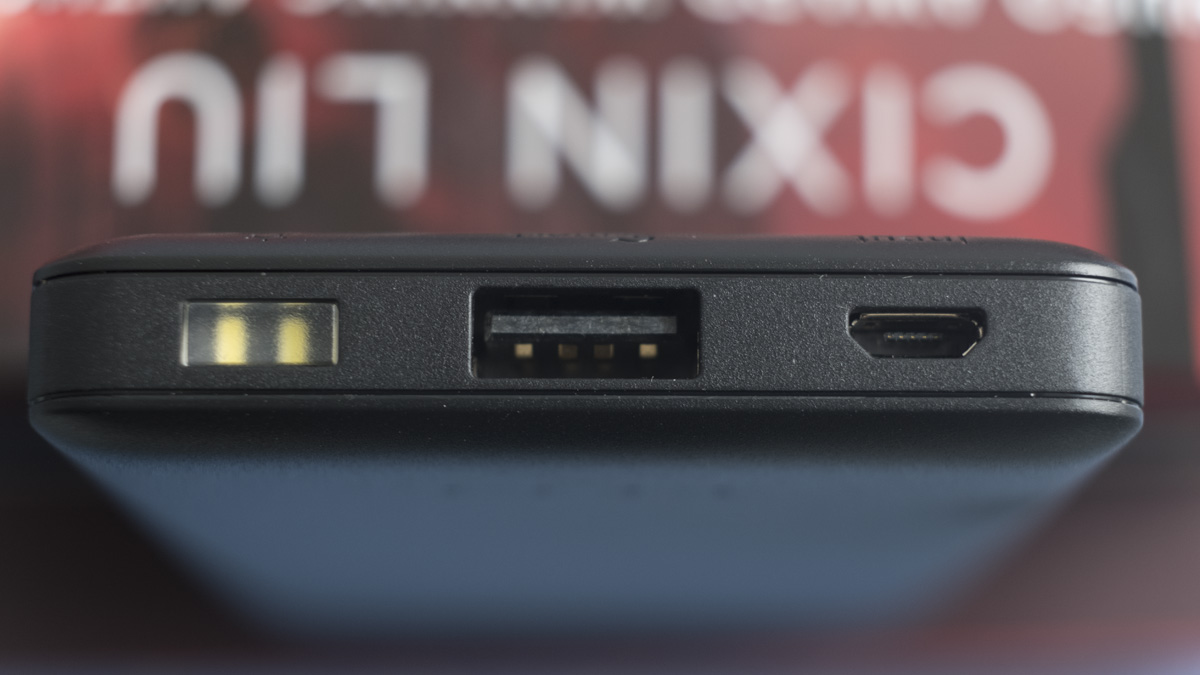 If we look from the top (and, confusingly, in the opposite order) you can see that each feature is labelled: input, smart and (light symbol). The light is quite bright, and can be turned on by double-pressing the power button around the corner.

On the back of the power bank, we have the usual regulatory information. 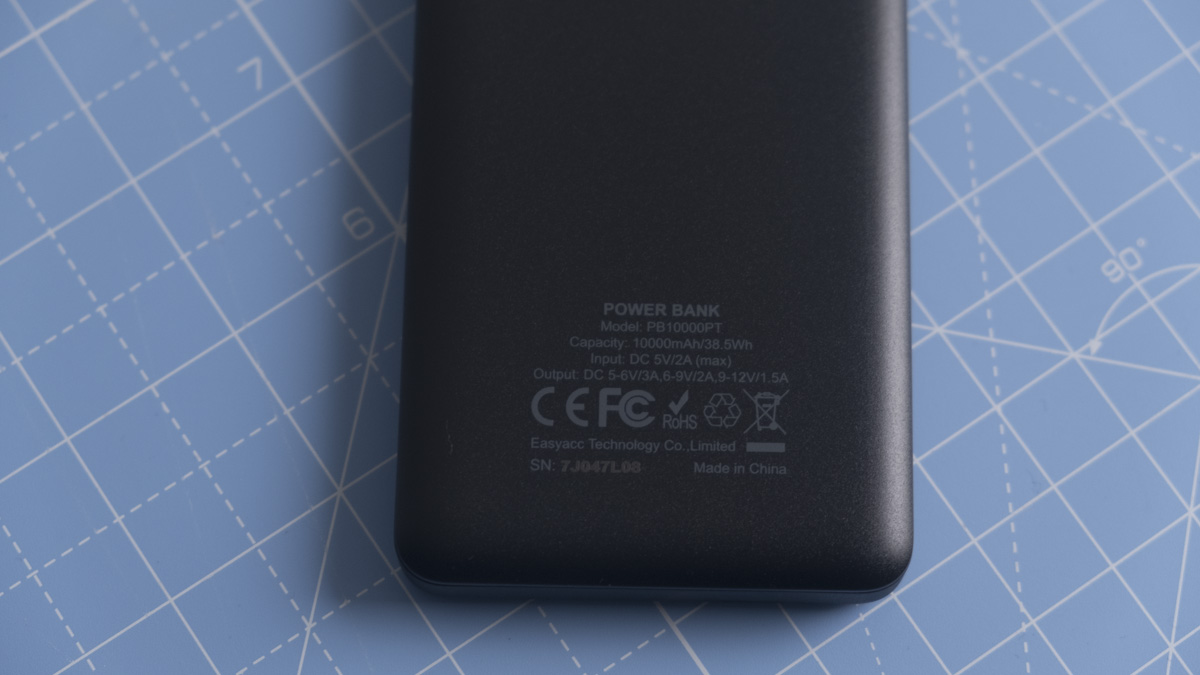 First, the USB-C mains charger. We used it to charge a Note 8 smartphone, which pulled around a little over 11 watts and showed ‘fast charging’. The overall charging time was near identical to the Note 8’s default Quick Charge 3.0 charger.

Next, we tried charging an XPS 15 9560 laptop. This laptop’s default charger provides 110W, and unfortunately the 30W provided by the mains adapter wasn’t enough to even register as ‘charging’ in Windows 10. Perhaps this charger would still be useful for charging overnight, but I’d still stick with the original charger.

This 30W USB-C charger should be ideal for an iPad Pro, which reportedly takes a long time with the 12W charger that is provided… but unfortunately, as this is a fixed cable, you can’t plug in the USB-C to Lightning cable that you’d need to make this work.

Next we tried the power bank. This worked well, recharging our Note 8 just about twice over before being depleted at ‘fast charging’ speeds. That’s pretty good considering the size of the Note 8’s battery (3300mAh) and the fact that all portable chargers aren’t 100% efficient — if it was, you would expect to charge the Note 8 from 0% to 100% three times over and end up with 100mAh left over!

The power bank itself also feels well-made, the buttons and charging indicators are sensible, and there’s little to complain about anywhere in terms of the design. Good job!

Both of these EasyAcc products worked well in our testing, providing rapid charging to compatible smartphones and tablets with minimum fuss. I would have liked to see a removable cable on the mains charger to give it better flexibility, but otherwise I can’t fault either product. If the prices for these items are reasonable, there’s no reason not to go with EasyAcc! 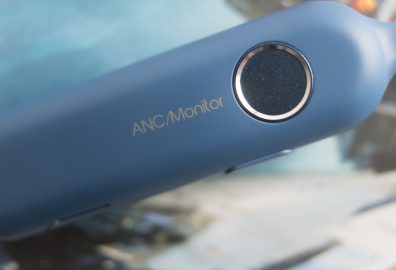 The Linner NC50 is a set of Bluetooth in-ear headphones, with the rather rare feature of active noise... 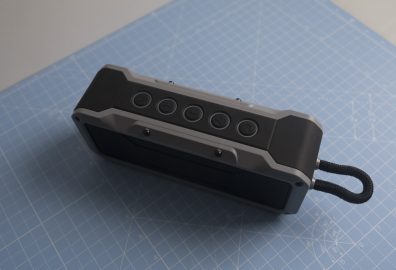 Today we’re looking at a high-end Bluetooth speaker from Poweradd. The speaker boasts four drivers and...