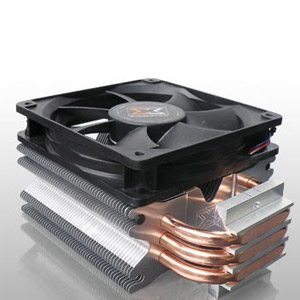 The Gaia from Xigmatek is in for testing today, we’ve all heard of Xigmatek, they came out of know where in 2005 with HDT (Heatsink Direct Touch) technology that not only performed well, but was very well priced too.  The Gaia seems to be very similar to what we first saw from Xigmatek so we’ll see if the performance stacks up!

The box is made of a high quality card, shiny and is well designed. 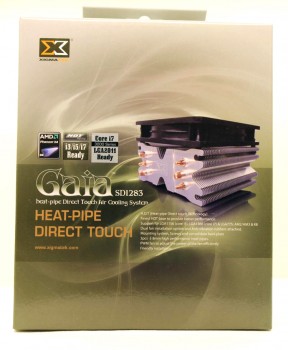 The back of the box has the most of the important specifications listed. 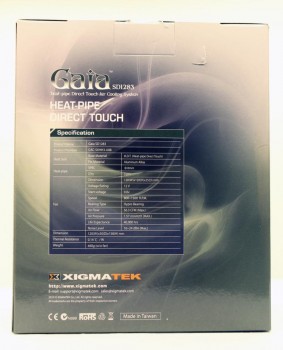 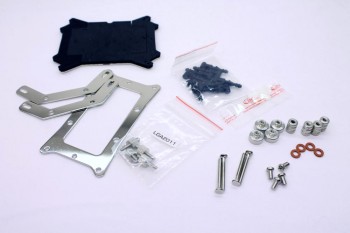 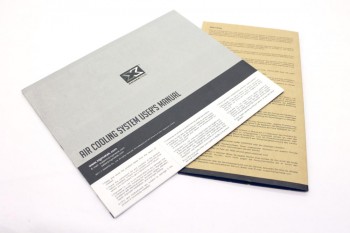 The mounting system that comes with this cooler is excellent, it is clear that Xigmatek has taken time over refining and perfecting the system, I found it very easy to mount the cooler, fitting the fan after attaching the heatsink was fairly easy too. Intel socket 2011 mounts are provided too which is also good to see.

The provided thermal paste isn’t the highest quality in the world, in my testing the thermal paste did its job just fine but it would be nice if Xigmatek included some higher quality thermal paste.

Introduction Today I’m reviewing the Prolimatecjh Lynx, a smaller version of the Panther. It features many...

Introduction The LOKI from Xigmatek is in for testing today, very similar to its bigger brother, the Gaia....