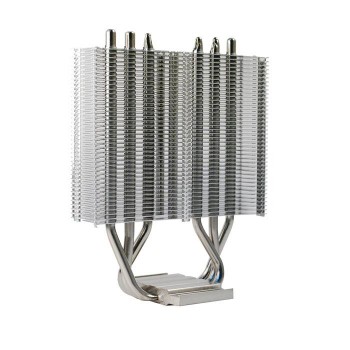 The box is made of a high quality card board and is well designed. 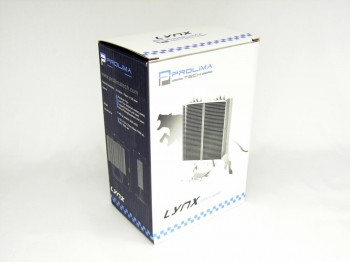 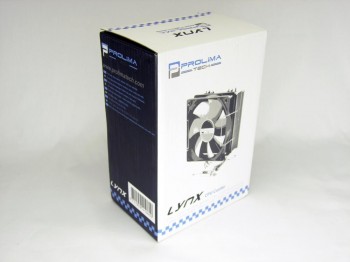 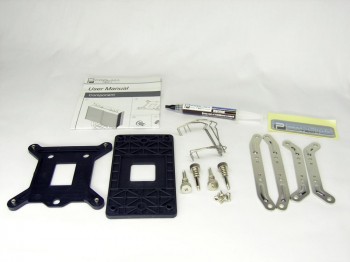 Fortunately the Lynx makes very good contact with the CPU, it’s the tightest mounting system I have used. So much so, it bent the steel mounting bars slightly.

Installing the heatsink was a real pain and required a lot of force, definitely a two person job.

Introduction The Gaia from Xigmatek is in for testing today, we’ve all heard of Xigmatek, they came out of...