For idle testing, Windows 8 was allowed to run with no programs for 10 minutes.

For load testing we use Prime 95 Small FFTs and temperatures were taken after 20 minutes.

The Shadow Rock Topflow makes an excellent start by being super quiet and really performing very well. 68C load is cool, not quite as cool as the mighty Dark Rock Pro 2 but considering it’s got 3 less heatpipes and a lot less heatsink surface area, it’s doing an excellent

We similar results as before, the Shadow Rock Topflow is performing excellently. The fan did start to rise in RPM but the noise level was barely audible with the stock case fans in the case also running.

The Shadow Rock Topflow is actually a really good performer which surprises us because generally top down style coolers aren’t seen as high performance coolers, the idea behind them is that they are useful if you want to aid cooling on your Mosfet area or RAM area, or you have a thin case that doesn’t have room to fit a tall tower style cooler.

As before with the Dark Rock Pro 2, installation is easy and other than the little plastic clips that only hold the screws in place while you mount the cooler, the whole mounting system is made of metal and thick metal too; the provided back plate feels like it could survive a bomb blast.

Be Quiet! are really showing how CPU coolers should be done, the build quality is excellent and the product isn’t some cheap rebranded hunk of junk, it’s been really well thought out and lots of excellent ideas make the Be Quiet! coolers truly one of our favourite CPU cooler brands.

At £35 the Shadow Rock Topflow is a steal. Aesthetically and performance wise it ticks every box for the price. 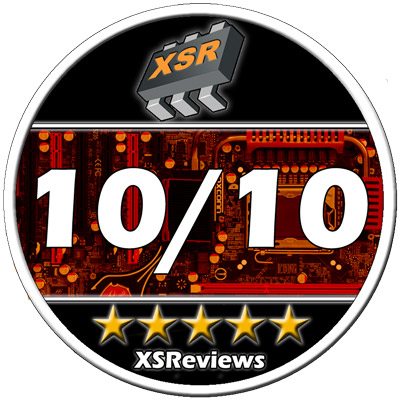