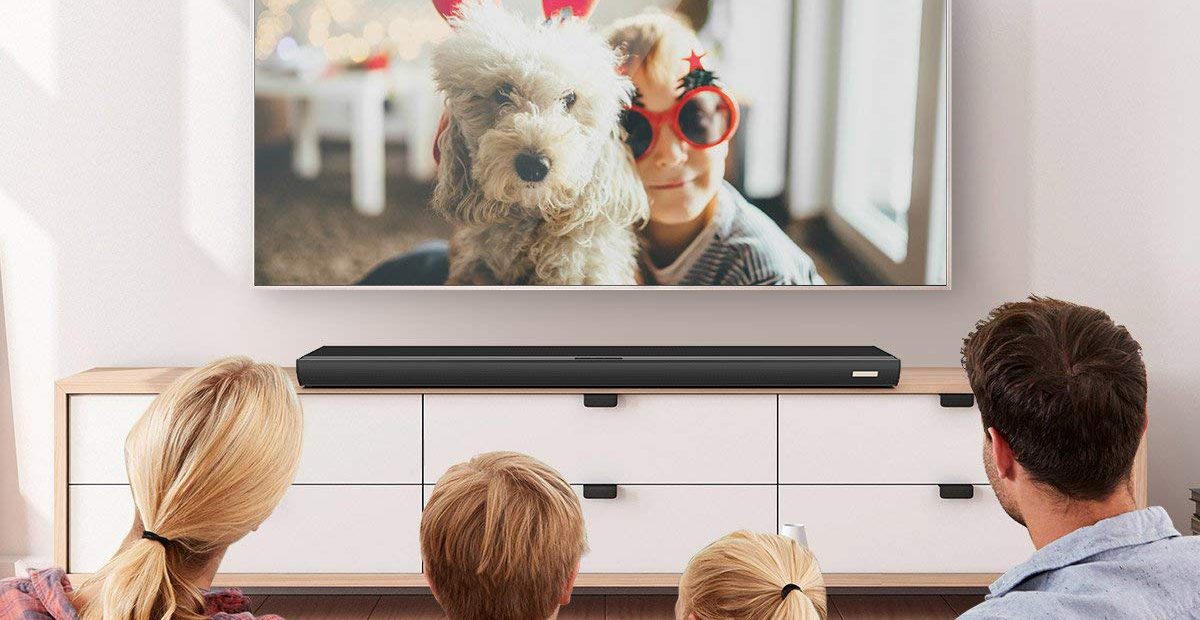 As televisions get slimmer, they’ve started to shed their obligation to provide decent sound and soundbars are taking up the slack. These ultra-wide speakers are designed to fit beneath a television, providing sound that is louder, clearer and better stereo-separated. Today we’re reviewing our first soundbar at XSReviews, the $90 Blitwolf BW-SDB1. This unit looks to differentiate itself with six powerful speakers rated at 60W and six wired and wireless connection options. Let’s put it to the test.

As you’d expect, the Blitwolf Soundbar is a short, shallow and incredibly wide (36″ / 90cm) matte black box that packs in six separate speakers and two additional diaphragms. The size ensures that it will fit in front of most televisions without impeding your view of the screen, but may be tricky to place for use with PCs. The only ornamentation is a small silver Blitwolf wordmark on the right side of the speaker, giving it a fairly anonymous appearance.

The glossy section that runs between the front and top speaker grilles reflects light, but it isn’t likely to be a problem unless you’re sitting close to the soundbar (e.g. using it with a PC rather than a TV). This section is also where you’ll find the controls, with four buttons: power, source, volume down and volume up. A remote is also provided, which additionally allows immediate access to each of the six modes, swapping equaliser presets and controlling Bluetooth devices.

The back of the soundbar includes all of the available wired connection options – optical, coaxial, HDMI ARC, USB, 3.5mm – and a figure-of-eight C7 input for power. The power cable in the box terminated in a US plug, but I was able to order a C7 power cable with a UK plug for £2.

In terms of sound quality, the soundbar performs better than I expected. It wasn’t the cleanest or most neutral sound, but there was a good amount of treble (perhaps even too much) and noticeable bass, which did have a tendency to distort at high volumes. Stereo separation was quite good, with Guster’s Live With The Redacted Symphony album providing a suitably immersive experience. There’s no surround sound here, but then again you’re never going to get a convincing experience from a soundbar. The goal here is to eclipse the speakers being built into increasingly slim televisions, and that has been ably achieved.

The optical audio connection takes a split-second to engage once sound is played after the speaker is silent for some time, so you may notice some game sounds or Windows error chimes will be missing their opening notes. Of course, any time there is continuous audio – listening to an album, watching television or a movie – you’ll only experience this once. Switching to another audio input, like 3.5mm, fixes the problem.

Bluetooth connectivity was reasonable, which gives the soundbar a nice secondary use case, playing music at a room-filling volume without needing the television to be switched on. However, soundbars are nowhere near as portable as dedicated Bluetooth speakers, so don’t expect to move the soundbar from room to room etc.

The smart on/off feature worked well when connected via HDMI ARC to a Sony KDL-50W8 TV. However, for anyone that has a limited number of HDMI ports, connecting via optical or 3.5mm may be a better idea – although then you seemingly only get an automatic off switch, and you’ll have to turn the speakers on manually if they’ve been silent for too long.

The other value-add – the four different sound effect modes – similarly worked just fine. However, I didn’t hear enough of a sonic difference to justify continuously switching between them based on what I was watching; a mode that does this automatically wouldn’t go amiss.

Overall, the BW-SDB1 60W soundbar is a strong initial effort from BlitzWolf that rivals others in its category and provides a noticeable advantage over built-in television speakers.

You can get the soundbar from Amazon (yellow button below) or on banggood, where you can enjoy a 20% discount with code SDB2020. 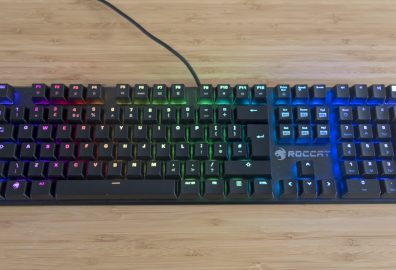 Good mechanical keyboards don’t have to cost the earth. After appearing on the scene as £120 to £200... 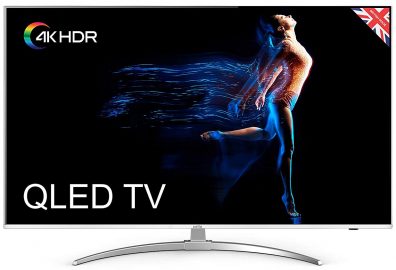