Lacking any fancy equipment, the best way to test a monitor is to use it! As XSReviews is primarily geared towards gamers, we’ll be looking at how this monitor works for playing games, as well as normal desktop use in writing and light graphical editing.

These are the games that I tried on the BenQ monitor:

To begin – I honestly think that 1920 x 1080 is too low a resolution for a good 27″ panel. While it produces large (and therefore perhaps more readable) text and it suits 1080p resolution films, once you’ve tried a 2560 x 1440 panel it’s hard to go back to 1080p. Particularly during desktop use, you’ll notice that text isn’t particularly crisp and the pixels are quite noticeable. While I accept this is a fairly low end monitor, it’s still worth keeping in mind that the resolution is not ideal if your computer is capable of gaming at 1440p.

I found the colours to be a little off on this panel, with a little too much saturation. I’m guessing this is largely down to the VA panel used, which does offer improvements over low-end TN options but isn’t quite as good as IPS in this area.

Out of the box, the panel’s colour accuracy is pretty poor and the screen is much brighter than you’d ever want unless you were working outside, somehow. Turning down the brightness and adjusting the colours makes this screen a lot better, although even fully configured it still felt a little short of ideal.

The silver lining was that I had a fair few occasions to use the OSD, and I found it nicely comprehensive and the buttons easy to use.

On the other hand, the panel did display excellent contrast, with really dark blacks. This was particularly noticeably in games like Mass Effect III and StarCraft II, which looked noticeably better than other 1080p panels I’ve used in the past. Brightness was also not a concern. These characteristics were also favourable for movies, which looked pretty good at the monitor’s native 1080p resolution.

Viewing angles were only okay. Outside of about 45 degrees left and right I found the panel got quite yellow, and this was even more extreme going up and down. It is therefore quite important to get this monitor positioned in front of you, as the monitor appears much worse than it actually is if it is vertically or horizontally misaligned.

The monitor is listing as having a grey to grey response time of 4 ms, which would be satisfactory for gaming if accurate. I found that to eliminate ghosting, it was best to use the monitor’s AMA mode in ‘Premium’. On lower settings, there was a bit more ghosting than most I think will find comfortable. However, once configured I didn’t notice any blurring or ghosting during play, even during relatively fast-paced games like Call of Duty.

One thing that did annoy me when playing was the few seconds of blackness when switching between a game running full screen and the desktop. I do this quite commonly when gaming, whether it’s to consult a wiki for Mass Effect 3 or to look up a StarCraft II build, so to introduce perhaps four seconds of delay into what is normally a ten or fifteen second process is quite frustrating. The alt-tab blackout was also accompanied by a bit of an electrical hum as well, which is something I haven’t experienced on other monitors. I believe this is just a problem for this particular review unit, as I haven’t seen this problem mentioned elsewhere online, but it’s definitely something you should check.

Overall, the BenQ was a moderately good monitor compared to other 27″ 1080p models that I’ve used. While out of the box it seemed poorly configured, after some tweaking it achieved excellent contrast ratios, decent colour accuracy and acceptable response times. If your computer isn’t powerful enough to drive a 1440p panel for gaming or your budget doesn’t extend that far, then this 1080p BenQ monitor is a good, high-value choice. 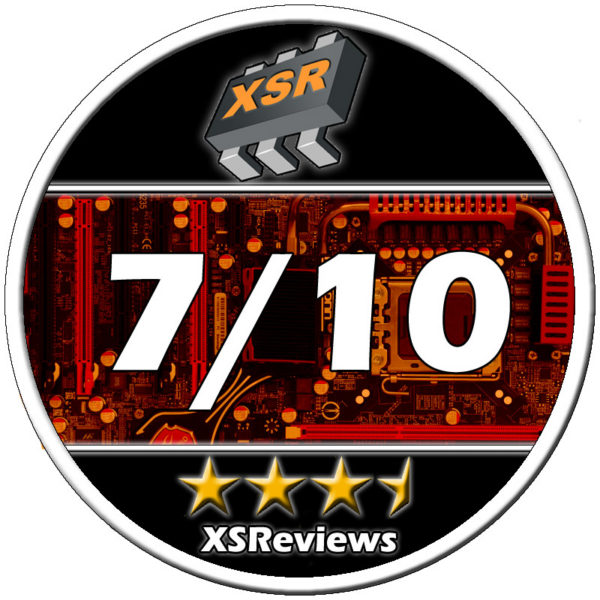 Good evening everyone. My name’s Jon, or Whoopty if you’ve been reading this site for a while....