This Aukey power bank is the best I’ve found for the Nintendo Switch. It’s about the same size as the Switch but very slim, so it fits nicely into the top half of my Switch carrying case.

If you need to charge on the go for some reason – maybe you’re playing on the train with no place to put down the portable charger – then you can also tuck the charger behind the switch, where it nestles between the two triggers.

Given its capacity, the PB-Y14 is also relatively light, making it an easy inclusion whenever you’re going to be away from a wall outlet for a few hours. 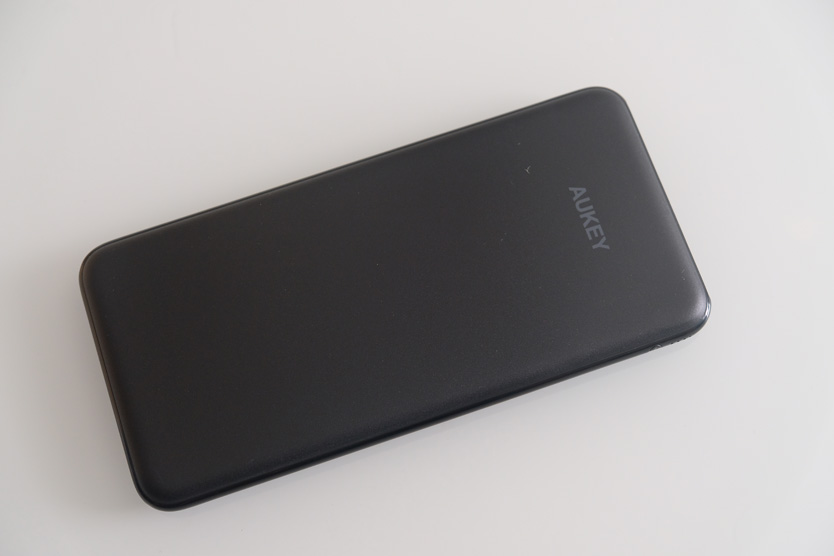 The Aukey portable charger has a capacity of 20,000mAh, so it can recharge the Switch’s 4310mAh internal battery multiple times over before needing to be recharged itself. Most battery packs operate at around 60% efficiency, so we’d estimate that you’d be able to fully recharge your Switch three times.

That should be enough for even the longest flight, making this an ideal companion to the Switch and other similarly sized devices like tablets or smartphones. However, the bigger size mean it’s not ideal for stashing in a purse or a pocket; a sub-10,000mAh portable charger would perform better in that role.

When it comes to its port selection, this Aukey portable charger impresses. It has an all-important USB-C port, rated at 3A / 5V, so you can use USB-C to USB-C cables to charge the Switch quickly (if not quite as fast as you could with the wall charger).

There are also three full-size USB-A ports rated at 2.4A / 5V, for charging the Switch or other devices with a USB-A to USB-C cable (such as the one that comes in the box).

That means it’s possible to charge four devices at once, although of course the available voltage will be charged amongst devices. You can also charge the Aukey charger back up to 100% with either Micro USB, Lightning or USB-C. No matter which cable you have on hand, it’ll work.

We tested the Aukey PB-Y14 by hooking it up to the Switch with a USB-A to USB-C cable, then playing a game (the Switch release of the excellent retro racer Horizon Chase Turbo) with the screen set to 60% brightness. We started at 90% charge, and after 30 minutes of gameplay we had moved to 96%, thus showing that the Switch is being charged faster than it was being used. More graphically demanding games may not follow the same pattern, but regardless your battery percentage should be depleted very slowly (if at all) while the Aukey USB-C charger is connected.

With these capabilities in mind and no real flaws to mention, this portable charger gets our firm recommendation. We’ll continue to test the device over the days to come, and we’ll update this review if we have any further thoughts.

The Aukey PB-Y14 is available on Amazon, where it’s sold as the AUKEY USB C Power Bank 20000mAh for $40/£40. If you’re looking for a Nintendo Switch portable charger, this battery pack’s convenient shape, high capacity and strong charging potential makes it a good choice. 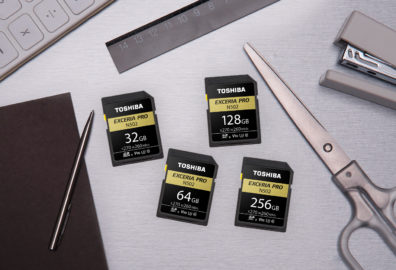 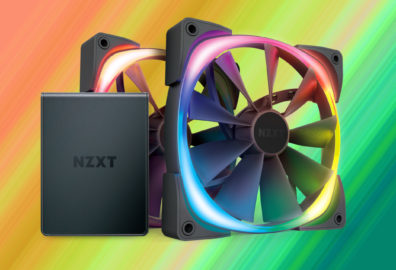 NZXT unveiled their Hue 2 accessories a few months back, each with an integrated digital controller, and now...