NZXT announced its latest cases today, six refreshed H-series models. Rather than sweeping changes, we’re seeing small feature and design improvements that should make these cases easier to build in and the core design remaining intact. We generally liked the H500 when we tested it last year, so that sounds fine to us.

The biggest feature addition is USB-C, which replaces one of the USB 3.0 ports we saw on the first iterations of these cases. With new peripherals often using USB-C, even towards the budget end of the market, this seems like a wise future-looking move. The other USB 3.0 port, headphone jack and power button remain intact.

The design of the tempered glass side panel has also been improved, so it now lies flush with the side of the case and can be secured in place with just one thumbscrew. Aer F fans have also been included, although NZXT note that their specifications may vary from the retail Aer F fans… which somewhat defeats the point of the branding exercise, in our eyes.

Finally, the Smart Device on the i versions of each case – the H20i, H510i and the H710i – has been updated to NZXT’s second-generation model we tested on the NZXT Ambient Lighting kit.

You can see full product descriptions for each of the new cases below:

We will look to get one of these cases in for review to see if we can spot any other differences. Stay tuned! 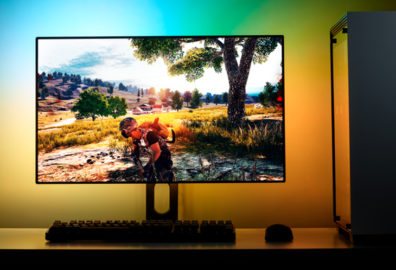 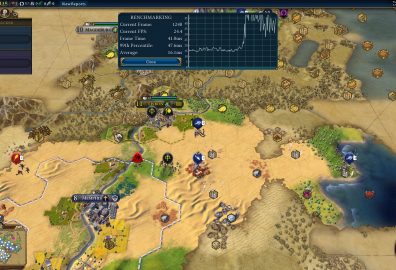 Games with built-in benchmarks 2020: how to benchmark your PC

These games include built-in benchmarks, making them useful for testing gaming PCs and laptops. This way, you...