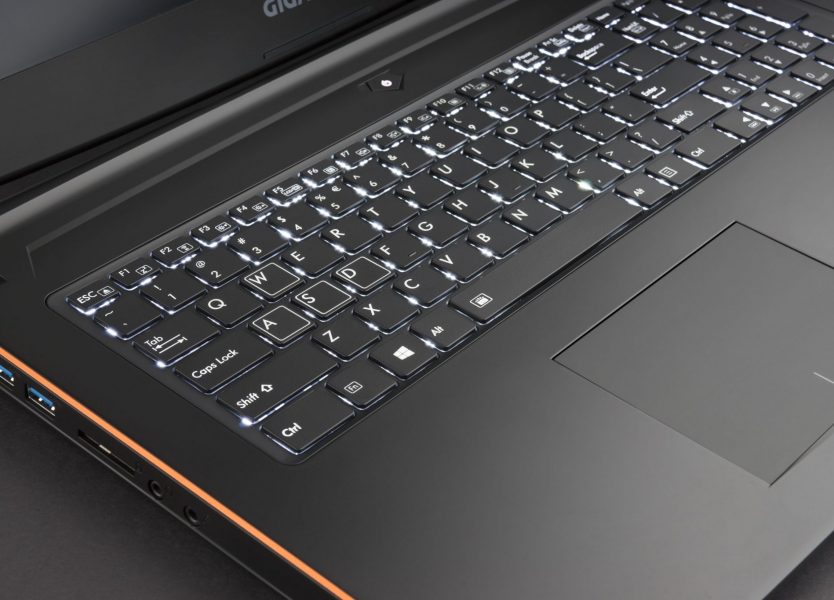 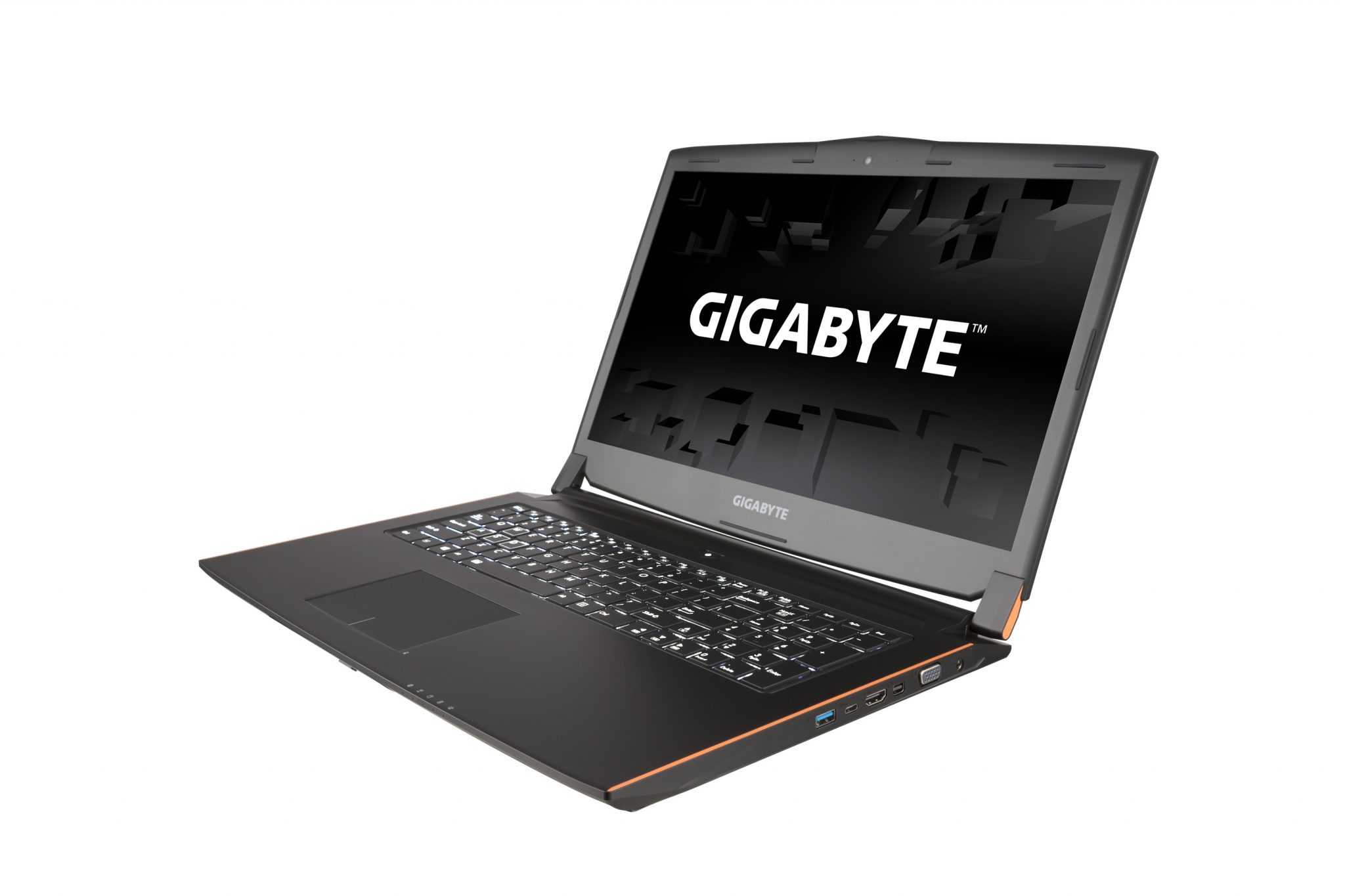 Gigabyte’s latest laptop is the 17.3-inch P57, which was announced at CES earlier this year and is now available online. It comes in two flavours: the mid-range P57K and more powerful P57W. Like the P35X v5 that we reviewed last month, it comes well-stocked with new-age tech, including a USB Type-C port, HDMI 2.0 and DDR4 RAM.

These new additions future-proof the laptop quite a bit; you’ll be able to use it to access your USB-C Android smartphone or your 4K TV at 60Hz. Skylake processors are important too, as they are based on a more efficient 14nm process that should result in much better battery life than laptops based on earlier CPUs. DDR4 is another nice inclusion, boasting faster frequencies and all of that jazz. 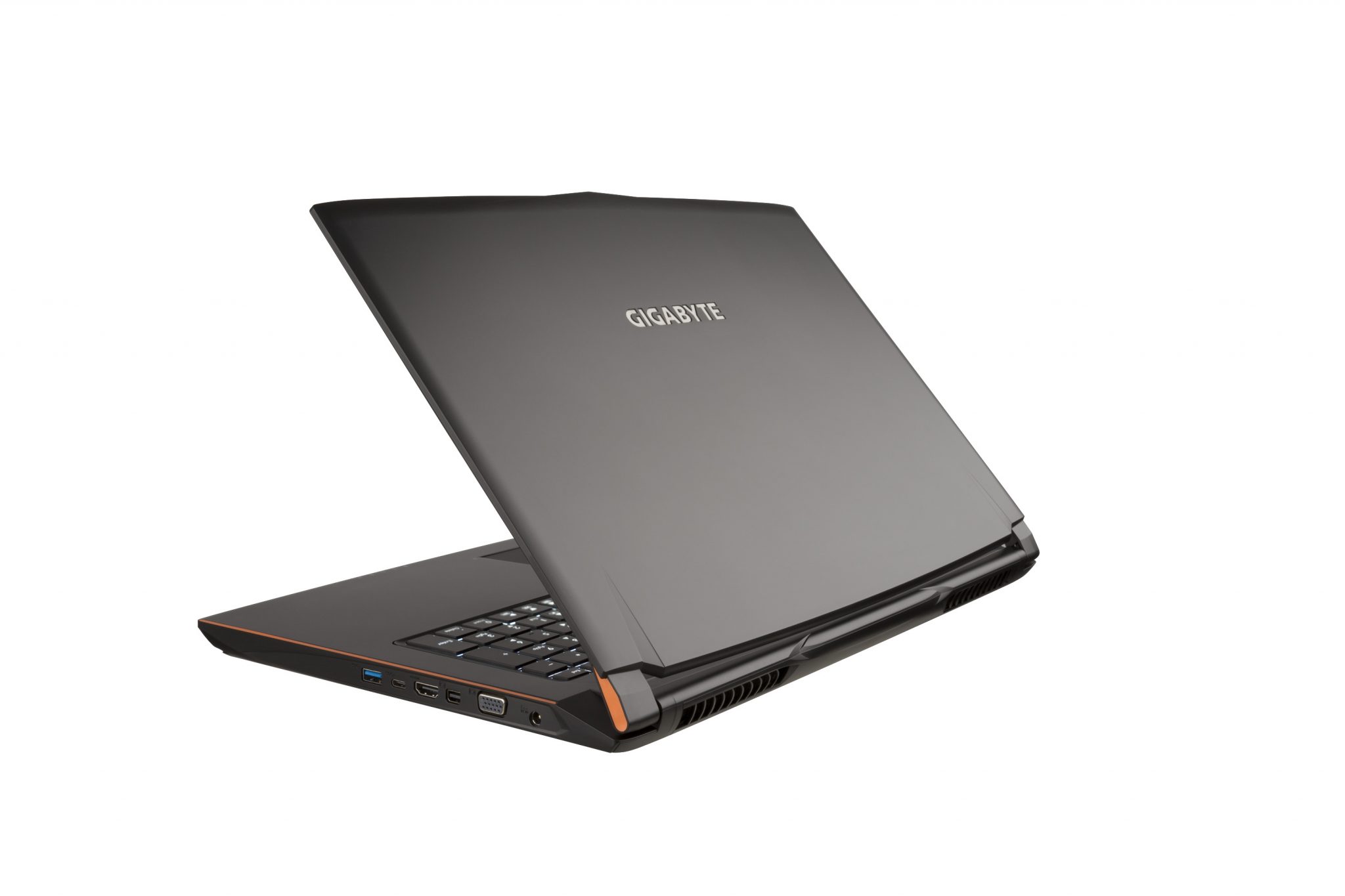 The difference between the two models comes in the internals. The P57K and P57W both come with sixth-generation Intel Core i7 processors, but the K model has a GTX 965M graphics card with 2GB of VRAM, while the W model has the more powerful GTX 970M with 3GB of VRAM. If you’re looking to play more demanding titles, then the P57W model is the one for you. 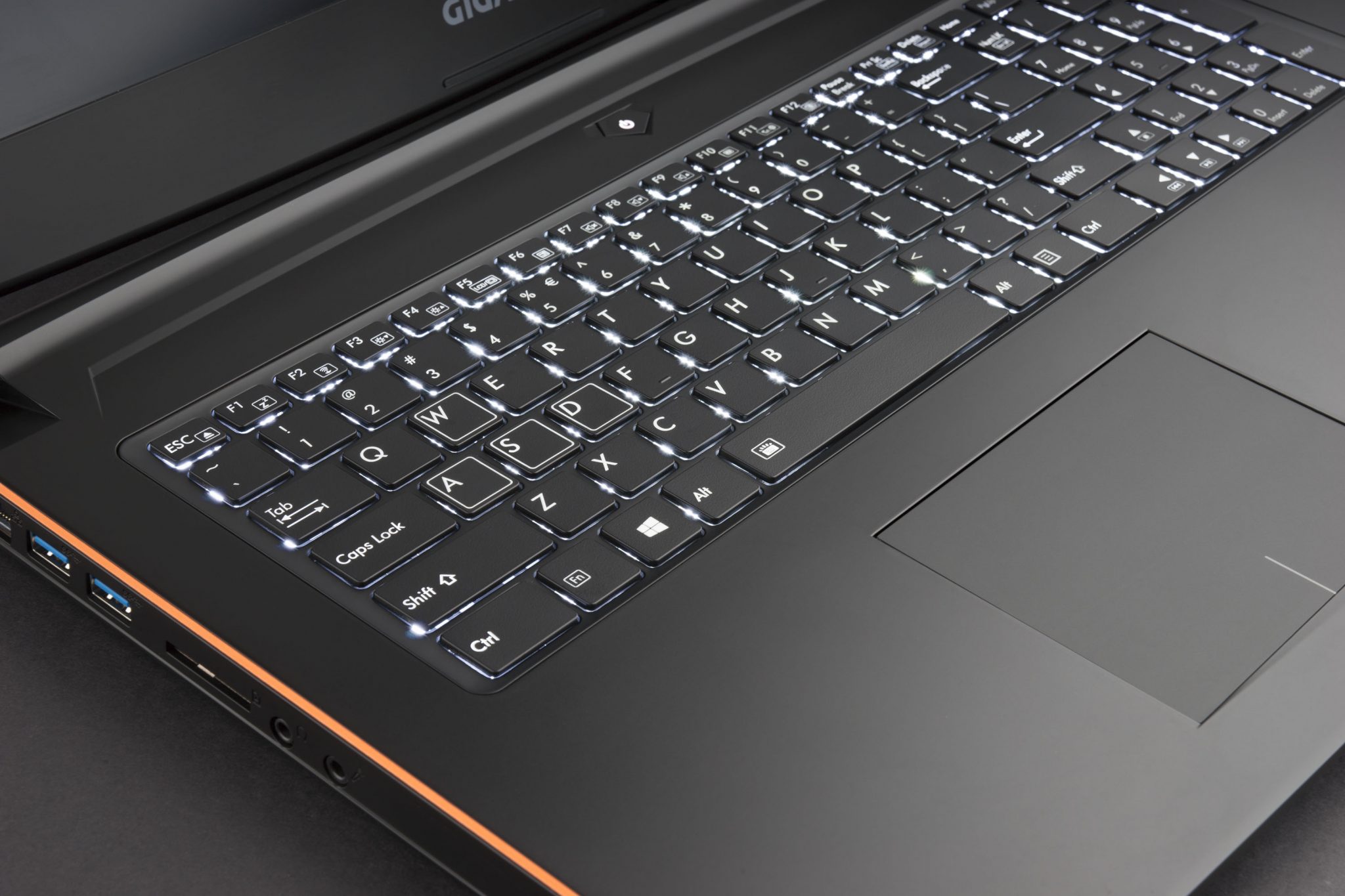 The keyboard has also been upgraded, with 20 key rollover (meaning any 20 keys should be able to be registered simultaneously). 6KRO is normally sufficient for most gaming or typing purposes, but I won’t argue against the inclusion of 20KRO. 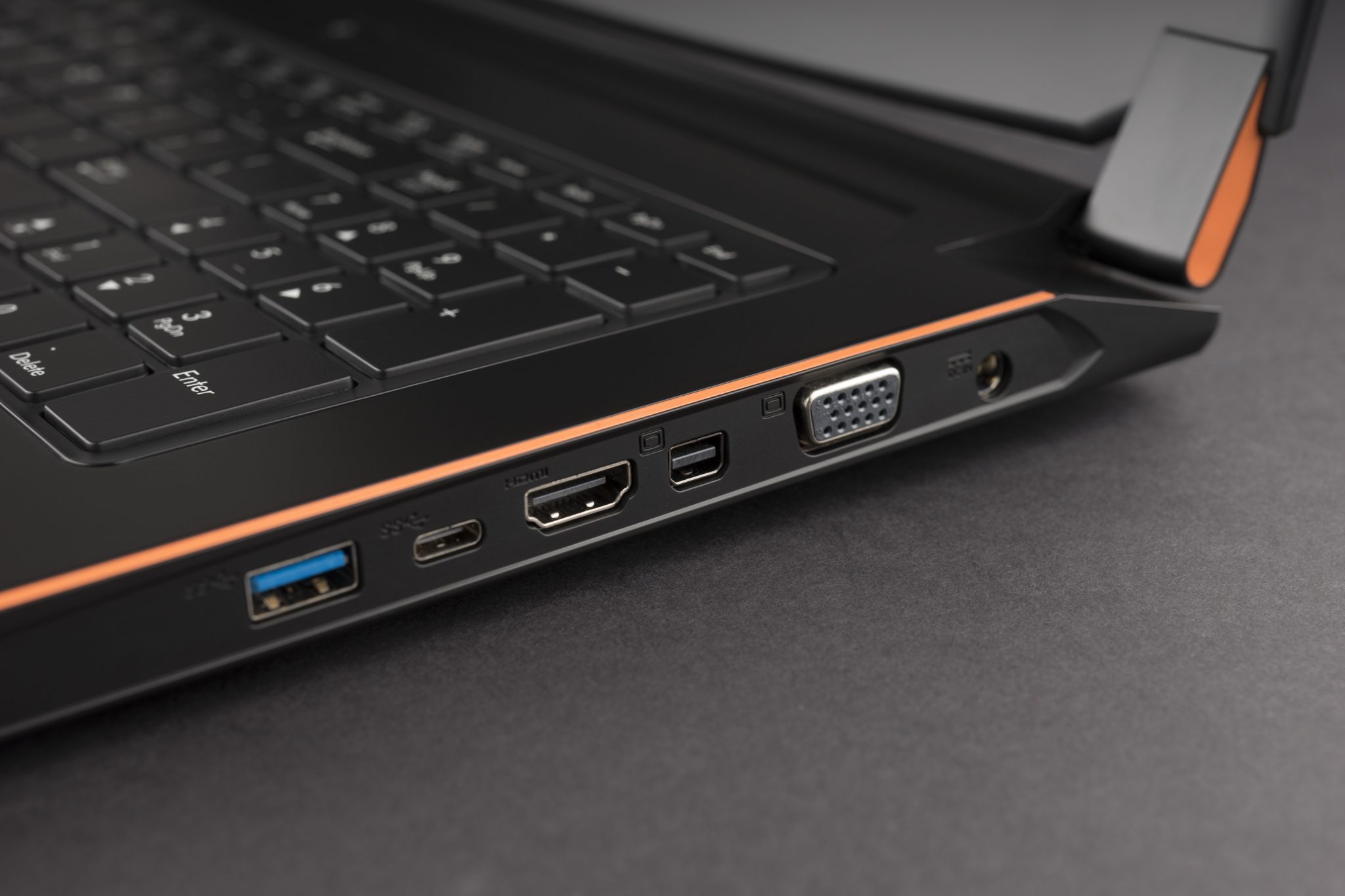 As you’d expect on a 17-inch laptop, you do get quite a few options when it comes to storage. There’s a bay on the front which houses a disc drive, but this can be swapped for an additional storage drive if you prefer (or removed if you’d prefer a lighter laptop).

PCI-e connected storage is available, which allows you to hit up to four times faster speeds than a standard SATA connection (including read speeds around 2000 MB/s). 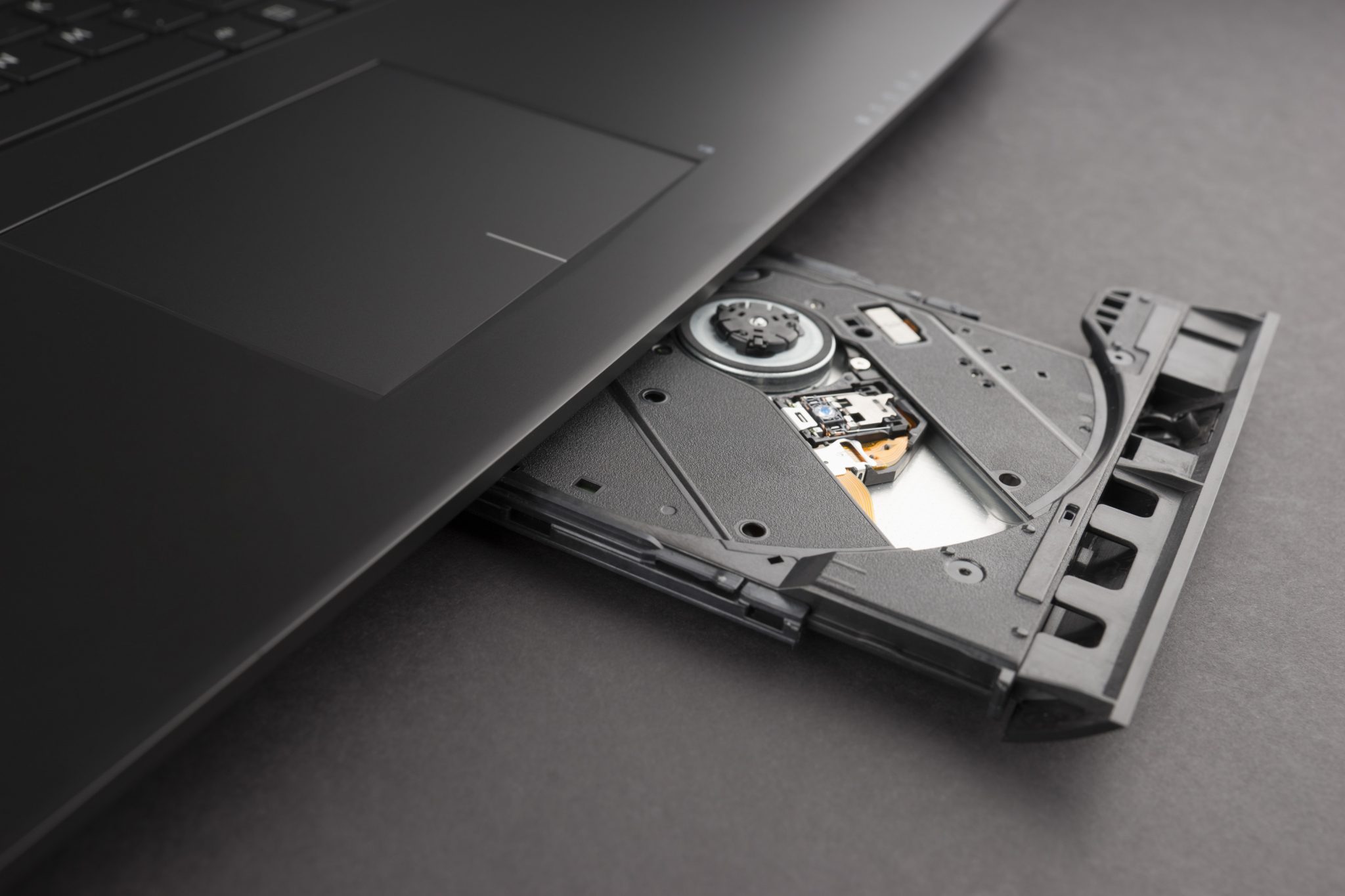 The laptop is available now via Amazon and other great internet retailers. Let us know what you think of the laptop in the comments below! 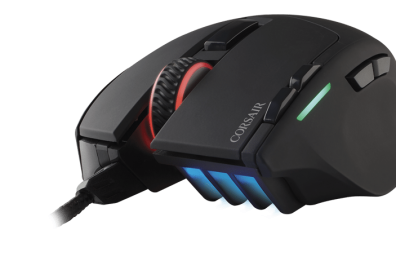 Today Corsair announced their latest mouse, an upgraded version of the Sabre with a new 10,000 DPI sensor.... 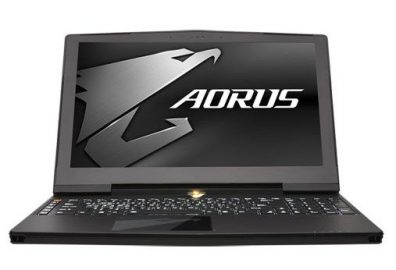 Aorus unveiled their latest laptops today, the refreshed X7 and new X5S. Both models come with...