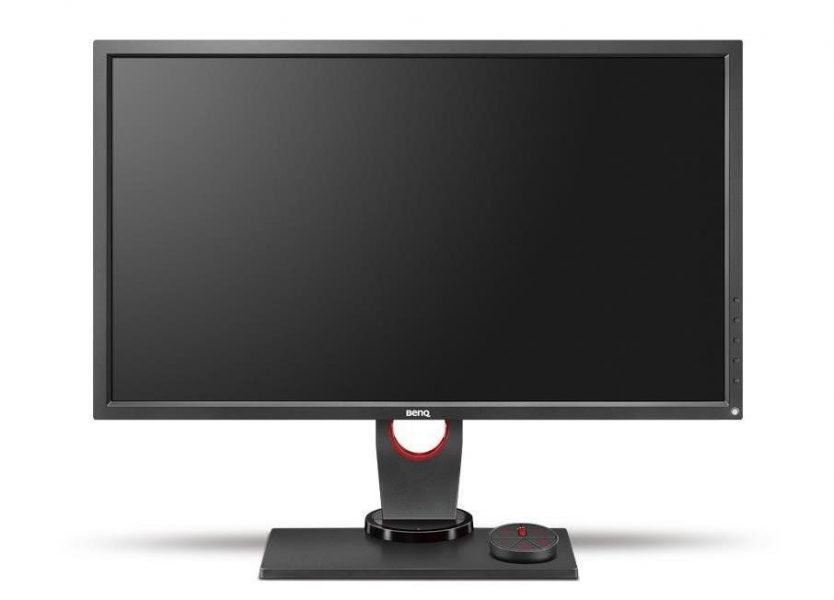 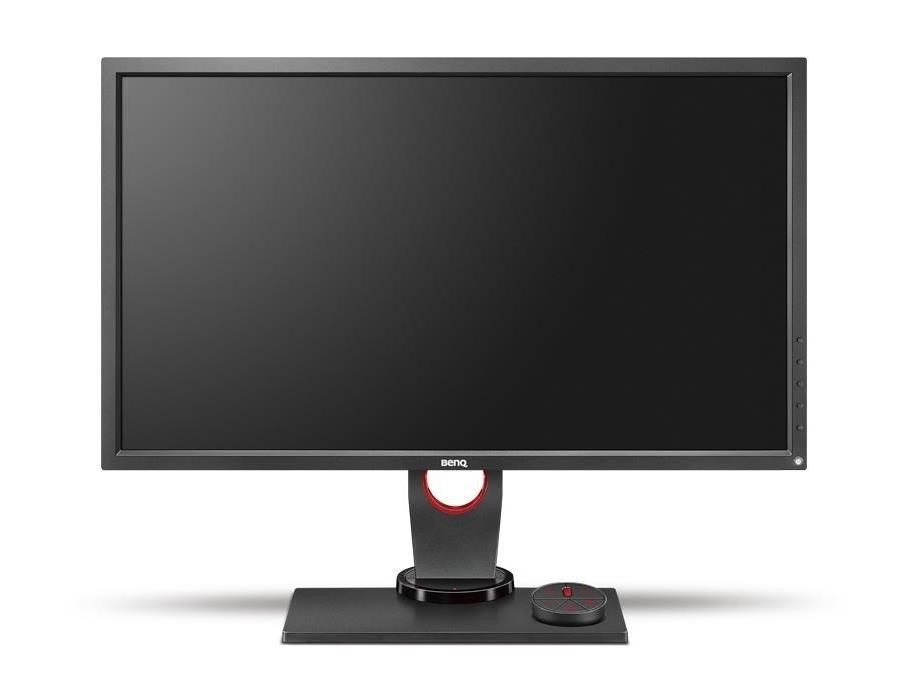 The BenQ XL2730Z is one of top-rated monitors here at XSReviews, boasting a winning combination of a high refresh rate, an expansive resolution and a plethora of extra features. BenQ just announced its successor, the XL2735Z, and they’re releasing it under the Zowie gaming brand they acquired late last year.

Interestingly, there’s very little information about the XL2735Z available — not even a photo; the one above is of the XL2730Z. BenQ jumped 10 digits for the successor to the XL2720Z to get to the XL2730Z, so a jump of only five numbers suggests a somewhat smaller upgrade this time around. BenQ’s press release also seems to suggest that not much has changed in the new model:

The new ZOWIE XL2735 will be on display for the first time ever during DreamHack Summer @ the ZOWIE booth. As numbers and specs do not tell the whole story, join us for a first-hand experience with the new monitor to see the difference for yourself.

The XL2730Z was a TN-technology monitor with a 144Hz screen and 1440p resolution, so the only possible upgrades to the core specifications would be a move to 165Hz or a switch to an IPS-style panel — both changes we’ve seen on monitors from two BenQ competitors, with the Asus PG279Q and the Acer XB270HU. 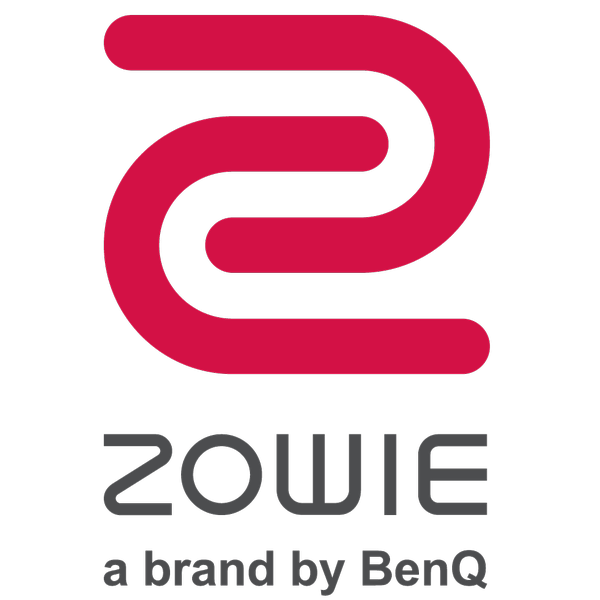 Otherwise, BenQ might incorporate some new gaming features or change up the monitor’s look while keeping the specifications the same. For example, they might include additional gaming presets or crosshair overlays.

It’ll be interesting to see what changes BenQ Zowie has in store for us. The monitors will be shown off at DreamHack Summer on the 18th of June, so we don’t have too long to wait.

What do you think of the news? Let us know in the comments below. 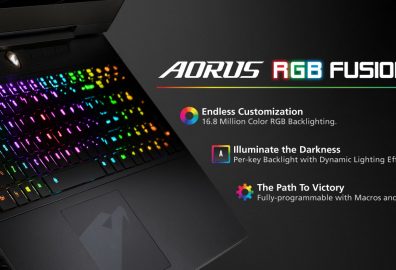 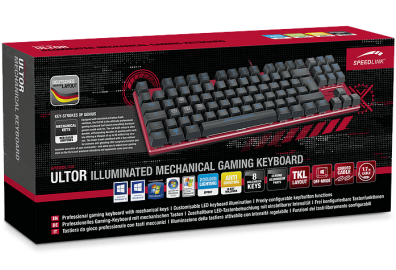 Speedlink impressed us with their Kudos Z-9 mouse, and now the German company is following it up with another...