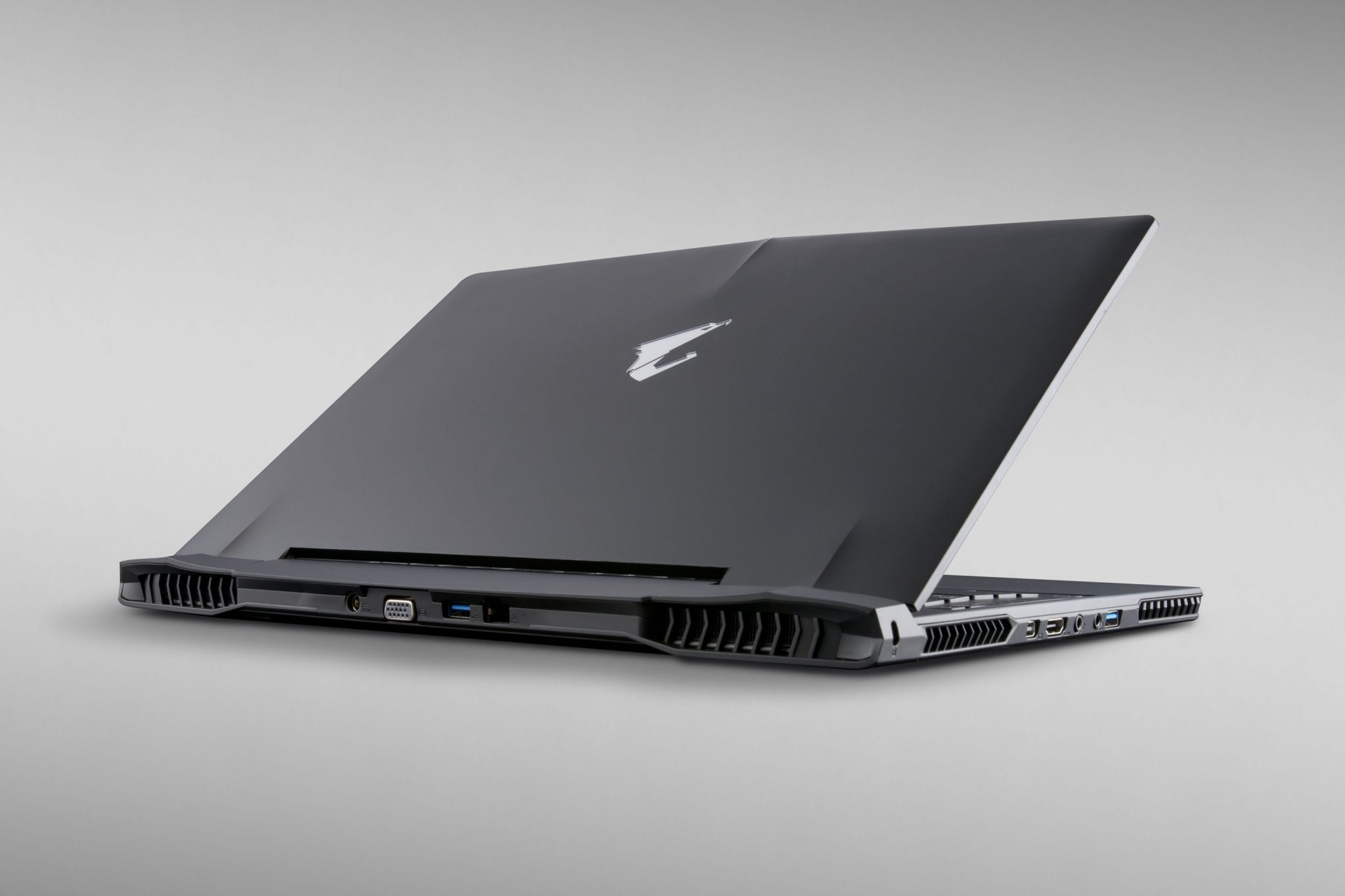 The Consumer Electronics Show (CES) in Las Vegas is one of the biggest tech events of the year, as manufacturers from across the globe meet to show off their latest and greatest creations. Gaming laptop makers Aorus were at the show this year to announce a new laptop that takes the middle-place in their lineup, between the X3 Plus and the third-generation X7 Pro. The new laptop is unsurprisingly called the X5, and brings both gaming power and style to the 15-inch form factor.

Aorus are badging the X5 as the ‘world’s most powerful 15-inch laptop’, thanks to some truly impressive hardware inside. That includes a pair of latest-generation GTX 765M graphics cards, which together provide a score of P12000 in 3DMark 11, which is 15% higher than that of a single GTX980M (the current best mobile GPU). Despite this horsepower, the X5 is less than 23mm thick and weighs only 2.5 kilograms.

The X5 also has an impressive display: a 15.6-inch IGZO display running at 4K resolution. That should make text look super crisp, although games will need to be run at half resolution (1080p) in order to achieve good frame rates, even with two GPUs. Still, for older and less demanding titles, 4K gaming should be possible – and that should look pretty amazing.

Of course, all of this comes at a price. The X5 is scheduled to arrive in the second quarter of 2015 for between $2300 and $2800, depending on its configuration. Still, if you’re in the market for an ultra-premium gaming laptop, the X5 looks like a decent choice! We’ll look to review them as soon as they’re available, so stay tuned for that!

What will the new iPhones be called?

Apple has followed a very predictable naming structure for their phones for many years now. They operate on a...