What will be the Main Gaming Trends of 2019? 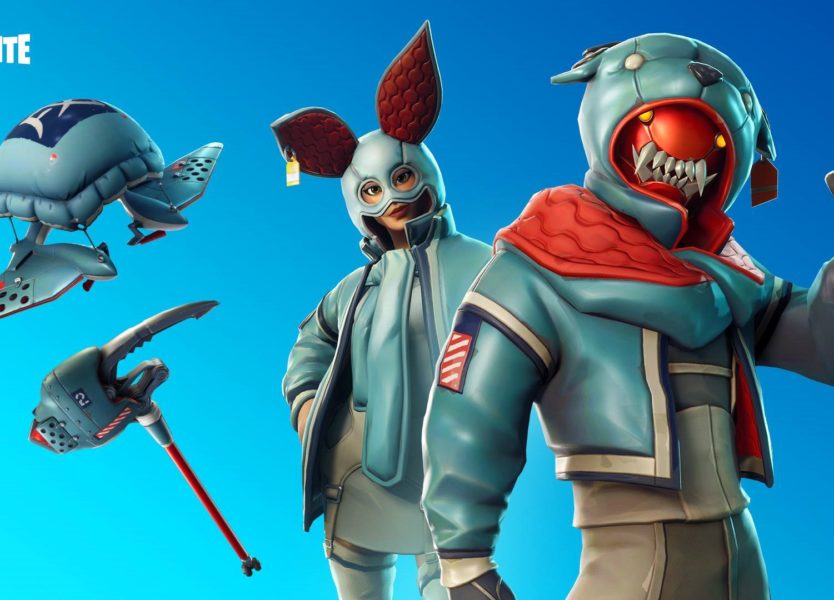 In the extremely fast-paced world of gaming, improvements and enhancements crop up on a yearly basis. The industry we know now is hugely different to what it was ten years ago and is likely to change massively in the next decade. It seems that each year catapults the gaming world further ahead in what is possible, and innovations which were previously inconceivable are coming thick and fast. So what developments and trends can players expect in 2019?

A lot of franchises have already realised that cornering the mobile market is one of the keys to enduring success. Some prime examples of series which have been adapted for mobile include Tomb Raider, Jurassic World, and Hitman. But according to analysts, the gaming market is about to see a huge influx of completely rebooted and reimagined games for mobile in the same vein as Pokémon Go.

Niantic’s game was released in 2016, and the success of it has led to a number of developers striving to create something similar. The augmented reality offering brought back familiar characters from the Pokémon Gameboy offerings of the 1990s, but also introduced an entirely original form of gameplay. It is expected that other classic franchises will undergo the same treatment in the year ahead.

Along with the freemium model of gaming, episodic releases of certain titles have been gaining traction in the last few years. Some of the most notable series to be released in this format are The Walking Dead and Game of Thrones from Telltale Games. This way of releasing content allows players to enjoy games over a long period of time, just as they would for the television shows of the same name. 2016’s Hitman from IO Interactive was delivered in this way. However, Hitman 2, which hit shelves in late 2018, was a stand-alone game.

For games which use the themes of popular television series, episodic instalments make sense because they can stay fairly close to the storylines of the source material. It wouldn’t be surprising to see more games released in this way to boost the success of their parent shows.

Hyper-casual gaming is a brand new genre in the industry, which has taken the world by storm over the last year. Hyper-casual games are simple games which can be played instantly and for short periods of time. They usually feature few in-app purchases, moving away from the freemium marketing model which has flourished up to now. Instead, the games feature paid adverts at the top of the screen or short videos in between levels. They attract high numbers of players due to their addictive nature and are likely to boom in the year ahead.

Some other trends to watch out for in the coming year include more augmented and virtual reality games, and perhaps the first forays into blockchain gaming. 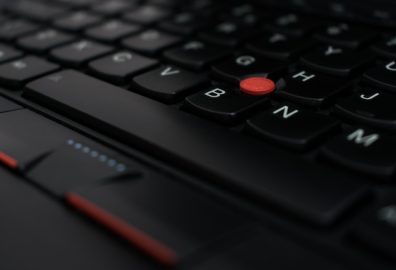 2019 has kicked off in a spectacular manner for the gaming community, as we are eagerly expecting several new... 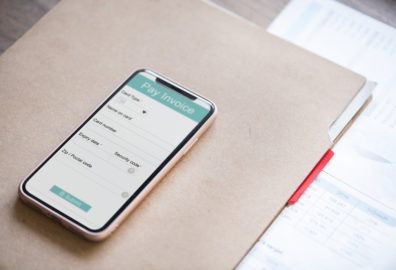 With so much of our daily lives now happening in the digital world, it is no wonder that e-commerce is on the...