Not only has Ancient Egyptian history influenced modern television, films, make up and clothing, it has influenced a number of games available. Whether it’s a board game for the family, an online entertaining game or slot machine in a casino, there are a number of pharaoh themed games for all ages. Keep reading to discover the best pharaoh-themed games out there…

History of the Pharaoh

Ancient Egypt is one of the most mysterious parts of modern history. With the seemingly impossible building of the pyramids, the well-preserved remains of tombs and impressive busts of regal figures, there are a lot of unexplained mysteries. The Pharaoh was believed by the Egyptians to be a mediator between the Gods and men, giving them an undisputable high status. Due to their god-like nature and perception, many have an interest and curiosity surrounding the Pharaoh and further Ancient Egyptian world, which transcends into modern gaming and entertainment.

Ra transports you back into Ancient Egypt with a gripping auction-based game, where the ultimate aim is to build a dynasty. You will decide whether to build monuments, cultivate agriculture or form impactful religion and writings. The aim of the game is essentially to outbid your opponents to secure the most impactful elements of society. This game has inspired a number of slot and online games, including the Book of Ra, that brings the world of the Ancient Egyptians to life.

Similar to Ra, Nefertiti is an auction-based game with the main objective being to collect the most impressive objects in the realm. Named after the Ancient Queen Nefertiti, who ruled with her husband Akhenaten at what was arguably the wealthiest period of Ancient Egyptian history. As one of the most mysterious and powerful women of Ancient Egypt, players of the game aim to find suitable gifts for this majestic queen.

Unlike Ra and Nefertiti, which can both take up to an hour to complete, Pyramids is a relatively quick and easy game. As suggested in the name, the purpose of Pyramids is to complete a pyramid at a minimum, with a tomb or an obelisk earning you additional points. The game is played using cards and tiles, with players taking it in turns to turn over the tiles in search of the much-wanted pyramid.

The concept of this slot game is for the player to find treasures and overcome threats from Anubis, the Egyptian God of the underworld. The game consists of three rows, five reels and twenty paylines, with an RTP of 94%. The winning symbols are in line with the theme of the game, with an undead mummy, a camel, a pharaoh’s mask, a golden lamb, a moon and Anubis himself.

This jackpot slot game has 25 different winning combinations from five reels. Players can benefit from 240 free spins with a three times multiplier and a maximum multiple of 1350 times their stake with every spin. The symbols include a basket, a cat dog, apep, snake, priestess, scatter symbol and the ankh cross. Ultimately, players are looking for the elusive scarab beetle or horus, which would both give them up to 38 times their stake. For the luckiest players, the princess lays await, with the possibility of earning 380 times your initial bet.

Why do you think the ancient pharohs are still part of pop-culture today? Let us know in the comments below.

Header photo by Pixabay from Pexels 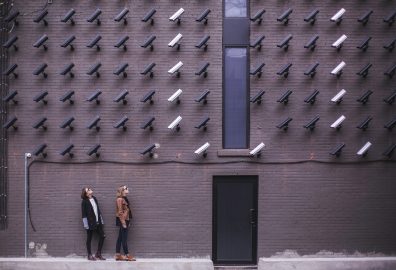 Risks of Facial Recognition in Gaming

Facial recognition is an exciting technology used for accomplishing a wide range of objectives like making... 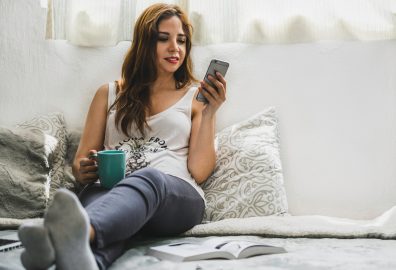 Entertainment on the Fly: 5 Reasons to Give Mobile Casino Apps a Try

As time passes us by, technology keeps evolving. While the advancement may be hard to see on a year-per-year...