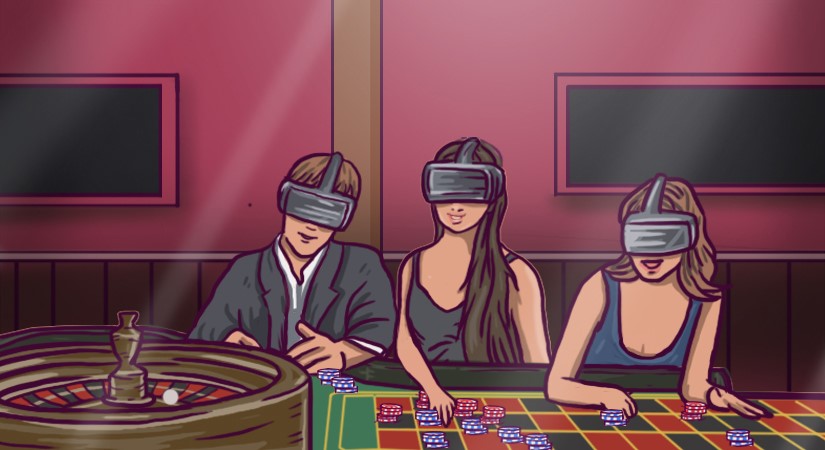 The world of online casinos is continually evolving, but one of the pieces of technology that offers to send it into a new dimension is virtual reality. The technology is most commonly seen within the gaming world and is proven to heighten the interest that a player has in the game. However, the technology has been begun to be used within the online casino world now to add a new layer of immersion into casino games.

It shouldn’t come as much of a surprise that the technology is branching out into gambling after all that is the most logical next step. Gambling is one of the most lucrative fields in the world, and should VR catch the imagination then it could be a gold mine. But, what influence could it have on the sector over the next couple of years?

The use of the technology in the world of online casinos is going to add a much more realistic and immersive experience; one that could have been dreamt about previously. The experience that a gambler will have by using the VR technology would be reminiscent of what they could expect if they were in an actual land-based casino. For instance, a punter could opt to place a wager on a game of roulette and then feel as if they are there and actually have a conversation with the croupier.

This would go hand-in-hand with the prior mentioned point. Should the use of technology be greeted with acclaim, then there is no doubting that the number of players signing up for online casinos would increase just to see what all the talk is about. If they have a positive experience, then they would stay a member and keep playing. This would also see an increased number of specialised games that are adapted purely for the VR casino. It could create a whole new branch in online casinos that could power it through into the next generation. Not only this, but VR would make it achievable for those players that couldn’t get to a land-based establishment to have the same kind of experience. Therefore, we could see a drop in the number of people attending land-based casinos and instead turn their attentions to the ones on their phone.

The most promising aspect that VR introduces into online casinos is the ability to talk with other players around the table, as well as the croupier themselves. This adds to the experience, and punters would have a more rounded experience. The interactive element is the one aspect that has been missing from online casinos up until this point, but with this advancement, it would seem that the sky is the limit. Those that get bored easily when they play online casino games at present would no longer feel the same as every game will be different from the last. That would include new croupier’s, as well as new players to interact with around the table. The future of online casinos is destined to be bright with VR. 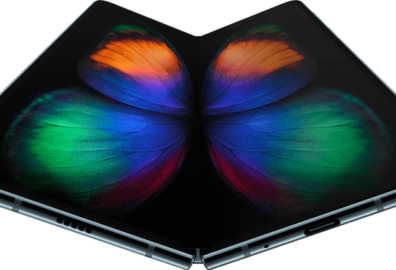 Foldable Phones: Will they catch on?

2019 was supposedly going to be the year of the foldable phone. Yet, there are only a few months left until... 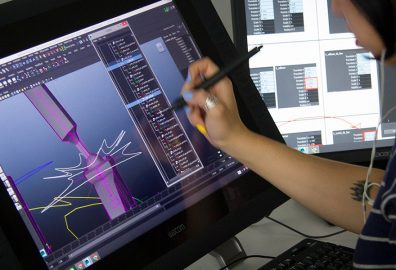 How video game development is big business in the UK

Where did it start? Before we look at how the video games industry in the UK became a billion-dollar...