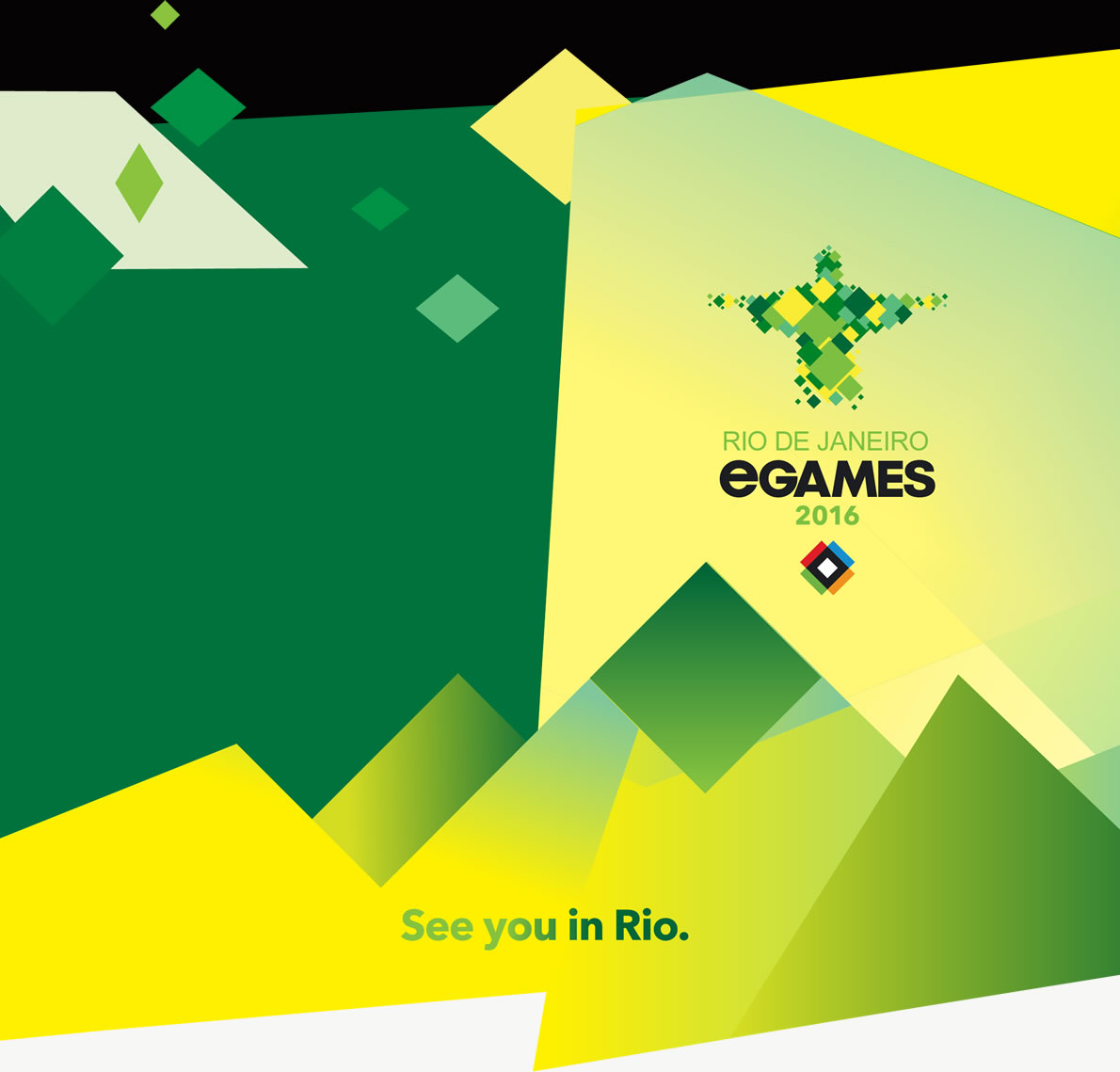 Competitive gaming has seen huge growth in recent years as tournaments selling out major arenas across the world. Experts are now predicting that the revenues within the industry could hit close to half a billion dollars by the end of this year. Such unbelievable growth has now even lead to the UK government backing calls for an Olympic style tournament under the eGames brand, which bills itself as ‘the pinnacle of competitive gaming’.

A two day pop up event running alongside this summers Olympic Games in Rio will be the first of its kind, with future plans including eGames events in both the summer and winter months already being discussed. In competitions overseen by the newly established international eGames committee, Pyeongchang and Tokyo are already among the cities planning to host the historic events.

With specific rules and regulations for the events still to be decided, it is thought that each country will have a squad of gamers, with national qualifying rounds being held to determine the most competitive individuals. Bookmakers Betway have even got in on the act, offering odds of 50/1 for the eGames to be included in the winter Olympics programme by the year 2030.

The most popular eSports titles include League of Legends, Dota 2 and Counter Strike: Global Offensive. These three titles made up for more than 300 million hours of eSports consumed on Twitch in the latter half of last year. Betway are covering many of these eSports events, offering team Luminosity Gaming odds of 2.75/1 to claim victory in the DreamHack Masters tournament this month.

(Editor’s note: That competition was eventually won by Ninjas in Pyjamas, a heavy underdog, while Luminosity fell 1-2 in the group stages at the hands of Chinese surprise package Tyloo. So it goes.)

With figures for the games reaching new heights, Twitch, the world’s leading games streaming platform, have released statistics showing eSports totalling 21.3% of their viewership from July to December 2015. Despite these numbers, the UK government have stated that although they fully back the launch of such events, they will in no way be personally investing in its development.

For some time now, Injustice: Gods Among Us has reigned as the chief collaborative superhero game for app...

While online gaming can provide us with the latest hi-tech spills and thrills in the palm of our hand,...