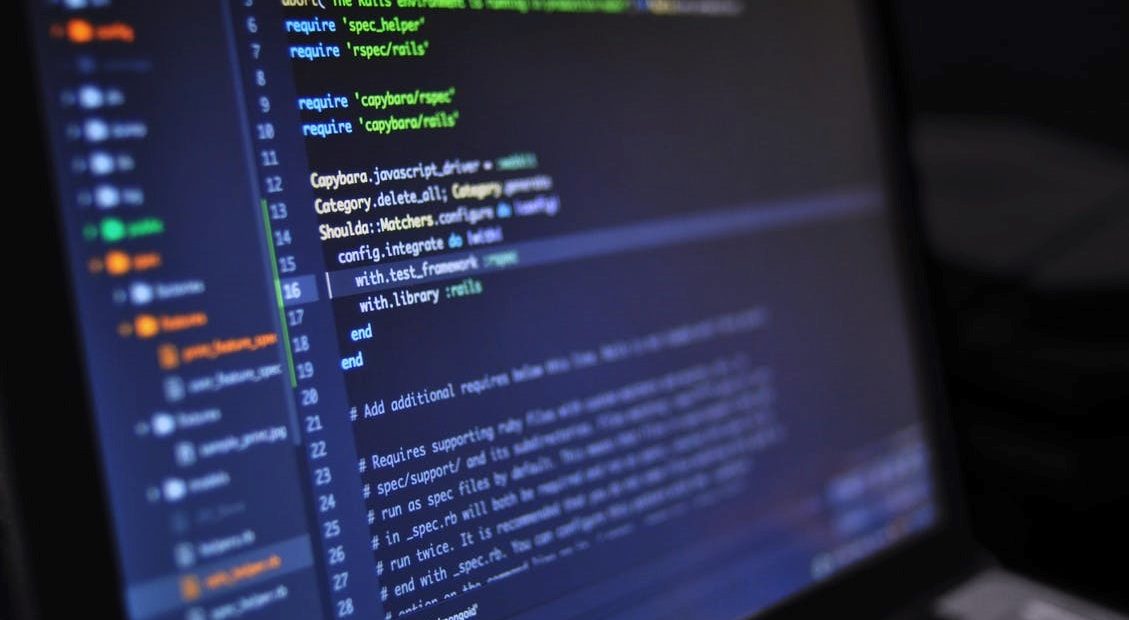 Although online slot machine technology may seem primitive in comparison to more advanced gaming technology, the software behind them is still complex. Their evolution is intriguing and their future is even more so.

Did you know, it takes a team of 12 developers over a year to bring an online slot from the drawing board to the market?

(Slot machines are a complicated business. It’s not just the graphics that developers have to concern themselves with.)

The software required for an online slot

To the untrained eye it may appear that online slot software is nothing spectacular, merely a screen of flashing lights and icons. However, in truth the software used to power these games is just as impressive as the intense development process behind them.

Unlike most forms of games, online slots are required to combine gaming technology with banking technology. Online security is paramount when it comes to developing an online slot. Developers must ensure that their servers are watertight to protect their customer’s money.

With regards to the game itself, the design process is almost as intense as it is for some video games. Icons and characters must be meticulously developed in order to make the game appealing to the end player also.

The moving elements of the game also require a high-level of developer skill as any mistake is likely to have a negative impact on the playing figures after release.

Playtech: Founded in 1999 Playtech are now perhaps the biggest name in the online gambling software industry. The company has been registered on the London Stock Exchange since 2006 and posted revenues of £1.06 billion in the last financial year.

X-Men and Rocky are 2 of Playtech’s most successful slot games as well as iPoker which has been sold to a number of online poker providers.

Microgaming: Formed 5 years earlier than Playtech, Microgaming have a reputation in the industry for fairness and transparency. They were the creators of Mega Moolah, a slot machine responsible for the largest progressive jackpot pay out ever recorded (£11.8 million.)

Just like Playtech, Microgaming have a big presence in online poker but their speciality in recent years has been providing the technology behind live online casinos.

NetEnt: Reknowned in the industry for the excellent graphics that they put into their games, NetEnt operate over 60 online casinos. The vast majority of their online slots are jam-packed with features like Gonzo’s Quest and Arabian Nights.

The first boom in slot machines came in the 1970s. Advancements in computer technology saw slots move from mechanical lever based machines, to colourful computer screens. By the time slots moved online in the 1990s the technology behind them was already impressive.

However the internet was still in its early days and as such the move from land-based casinos to online casinos was tricky for slots. The computers that people were using to access in online casinos were a world away from the computer technology used in physical slot machines.

As a result the early days of online slots were characterised by dull, basic games that had the feel of a poor imitation. The turn of the millennium heralded a new dawn for online slots as computer technology improved exponentially.

Online slot developers began to mimic the technology used by the video game industry to produce their slot games.

Some must try online slots

Fluffy Favourites: After discussing the advancement of online slots why not try out a game that blends nostalgia with cutting edge technology? This cuddly toy-based slot game can be found at Rose Slots and was produced by up and coming gaming developer Jumpman.

It harks back to childhood summer holidays with its seaside based amusement arcade theme. The graphics in use are of the highest quality, which has helped to make it one of the most popular slots in the UK right now.

Bonanza Slot: A goldmine theme is a pretty safe bet for any online slot but this game isn’t just a lazy stereotype. It’s a genuine joy to play and will give you a better chance of success than most other slots on the market at the moment.

The 96% RTP in Bonanza Slots is higher than the market average and with a whole host of multipliers and bonuses on offer every round it really is a must play.

(Bonanza Slots is the perfect combination of excellent graphics, a solid theme and great chances of winning.)

Luminous Life: Released in December 2018 by Playtech, Luminous Life is perhaps the most visually stunning online slot on the market. The theme of the game is deep sea creatures ranging from some of the most stunning to some of the scariest creatures in the oceans.

The RTP and bonuses of the game don’t really stack up to most other online slots, but as a one-off game this really is a must.

For almost a century slots have captured the imagination of gamblers and thanks to the advent of the internet we are now treated to thousands upon thousands of new slots every year. The financial success of the industry has contributed to a thriving development sector ensuring that as customers, we are spoilt for choice when it comes to picking an exciting slot.

The financial outlay required to produce a slot combined with the man hours that the development period takes involves a lot of risk. However when developers nail the feel, theme and playability of a slot they reap huge rewards themselves.

The future of online slots seems to be bright, with industry growth posted impressive year on year figures. Within a decade we may very well look back on some of the terrific games we play now with an air of disdain! 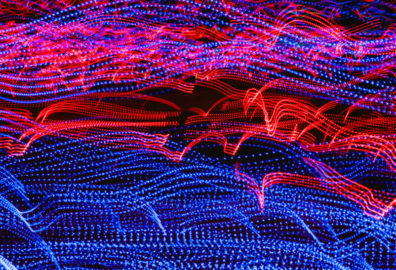 It’s important to note that Witopia itself isn’t a VPN, but rather a cybersecurity company that offers... 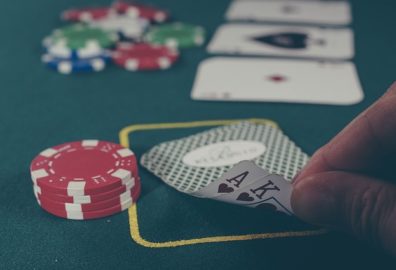