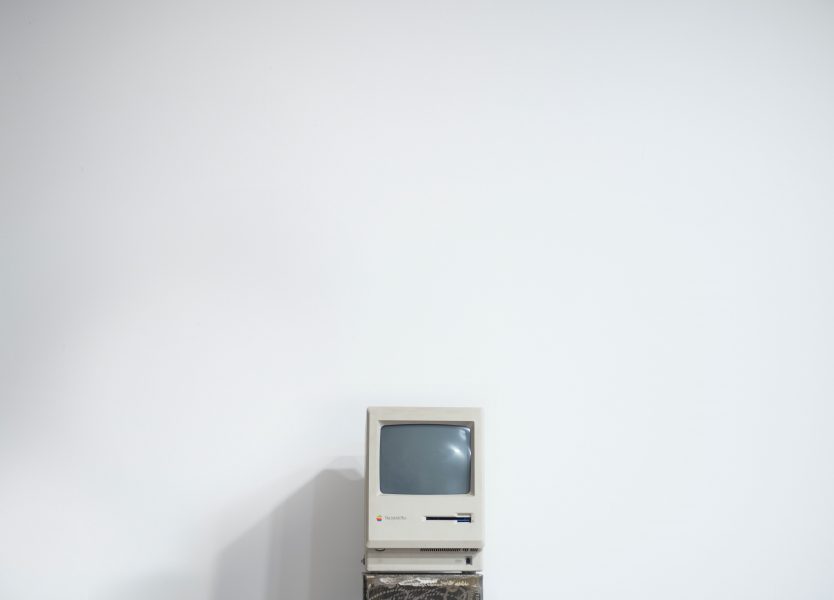 Stuck with an old computer but still want to play online games? We’ve got the solution.

We tend to focus a lot on the newest releases, the biggest world maps, the flashiest graphics, but actually, plenty of us don’t have a computer that can run that kind of game. Quite often we’ll buy a new release and then have to spend the best part of an hour reconfiguring the settings to make it work on our machine. If you’ve got the time and know-how to do this and don’t mind paying for features that you’ll never get to use then that’s fine, but otherwise, it can be a little annoying. If you’ve got an older computer and want to play some games that you know will perform perfectly, we’ve got you covered. 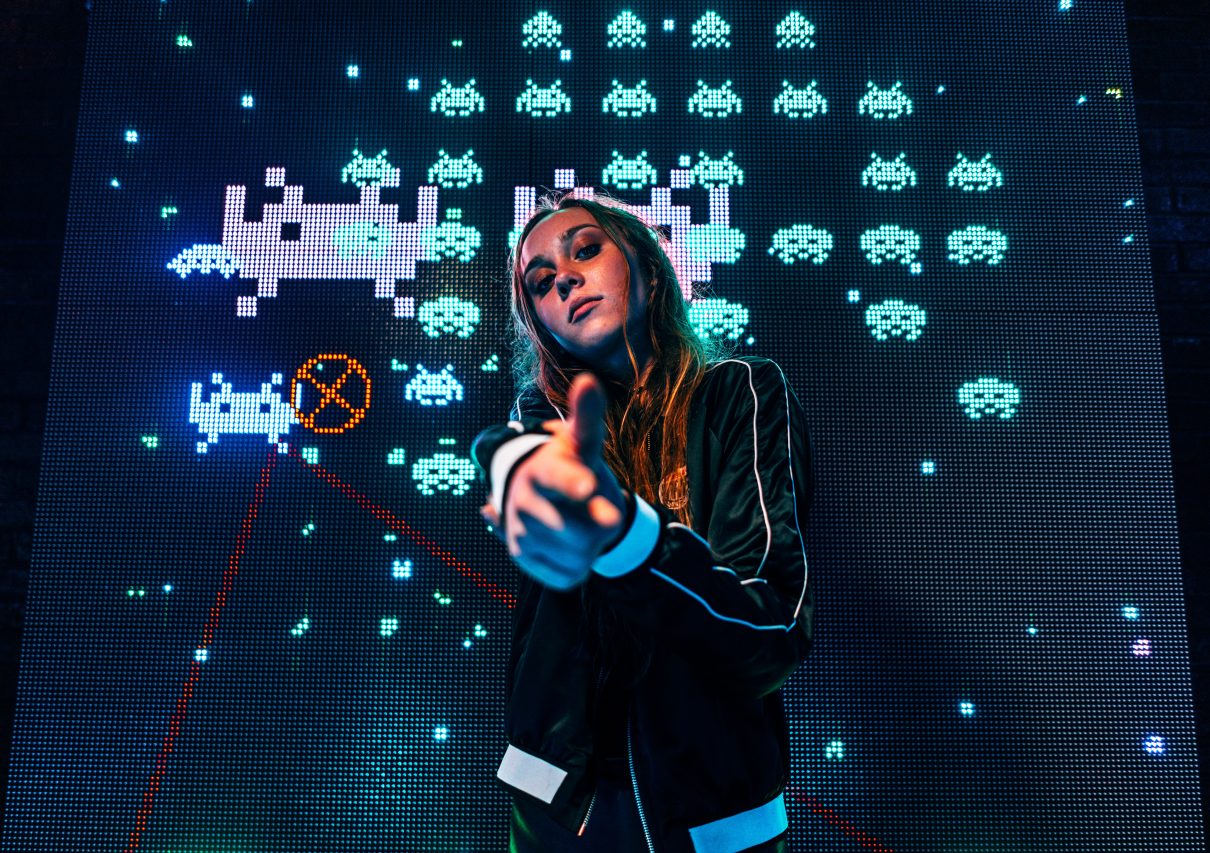 Arcade-style games have had a real renaissance lately and it’s not hard to see why. Whether it’s the annoyingly catchy 8-bit theme tunes that you find yourself humming days later in the shower that catch your interest, or the simple and comforting gameplay, there’s something kind of charming about retro games. Finding them online is also brilliantly easy. Games like Space Invaders, Pong, and even mobile classic, Snake can be played almost everywhere. Even the Google homepage! Super Mario is another classic title that deserves all of the credit it gets. There are a whole load of websites that offer this game to play completely free online and thanks to the paired back graphics and 2D nature of the game, it will work on any computer at all.

Games That Are Simple By Nature

Casino games are simple by nature. There’s only so graphics-heavy spinning a roulette wheel can be, likewise with slot games, or the processing speeds necessary to play online poker. If you’re dealing with a spectacularly slow machine then these sorts of games are probably your best bet. There are such a huge variety of online casinos nowadays that the biggest challenge is sometimes deciding where you’re going to play. Vegas Slots Online has compiled a list of sites that are available to play in the UK, along with all of the bonuses that they’re currently offering. Alternatively, if you already have a particular game that you enjoy then you can search for that game only and find sites to play it on.

Back to the Noughties

If you spent hours in your room during your teens mastering the art of wizardry or building up your supplies for a Mage battle then maybe it’s time you revisited those days. Your old computer might not be fast enough to keep up with the demands of Call of Duty online, but Runescape? Not a problem. Like its friend World of Warcraft, which we wrote about at XSR, Runescape is popular again. Though both games were first released right at the turn of the century (that sounds like a long time ago!) they’re still popular today. Of course, there have been numerous updates to the graphics, the gameplay, and plenty else in the almost two decades that have elapsed, but most computers still have more than enough power to play them without a hitch. Handily, if yours is struggling with the very latest versions then you can switch to an older version of either game. Not only is this helpful for practical reasons, but sometimes it can be nice to experience that real nostalgia hit of playing something exactly the way it was so many years ago.

Get Your Brain in Gear

The final category of online game that will work for any specification of computer is the puzzle game. There are so many different options in this category that it would be impossible to get through them all in detail, but if you like a brain workout then this is where you should be looking. Recently chess has seen a massive boost to its profile thanks to the Netflix hit The Queen’s Gambit, where a glamorous girl sets out to become a grandmaster chess champion. Not only does chess apparently make excellent television, it also really does make you smarter. Chess teaches us logic, strategy, patience, and the ability to focus on more than one thing at once. It’s also super easy on your computer, so even truly ancient ones should cope with an online chess game with no problem at all. Chess isn’t for everyone of course, for those people there’s Sudoku, Crosswords, Word Searches, Bridge, Jacks, Solitaire, the list goes on. If you can play it with a pen and paper, a stack of cards, or a set of pieces then the chances are, you can play it online too.

Header photo by Photo by Federica Galli on Unsplash; body photo by Andre Hunter on Unsplash. 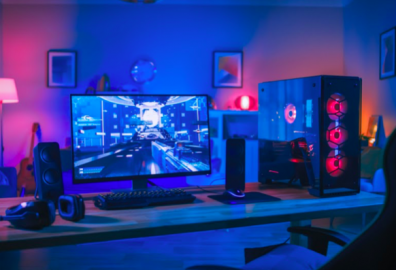 Estimate the Cost to Customize Your PC for Gaming

A Breakdown of the Cost to Customize Your PC for Gaming Buying a computer is one of the best ways to access... 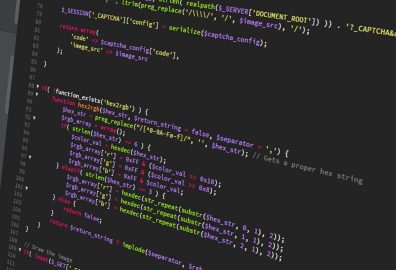 Since the invention of online gambling in the late 20th century, the industry has gone through major...