The best low/mid/high-end phones for gaming

We all know just how far mobile gaming has come in the last few years. From what many considered an early joke with games like Snake, all the way to a real international force worth many billions of dollars, modern mobile gaming is an industry worthy of respect. A question we constantly find ourselves asked is which devices are the best for this gaming. The answer, as it turns out, depends on your taste.

There are many of us who love mobile gaming yet only really engage in this form of gaming on the go. When we have only short bouts of time available to play, we tend towards games which aren’t dependent long sessions or overly complex systems. As the games which revolve around these types of systems tend to be less demanding, it means that players of these games need only seek a lower-end device. 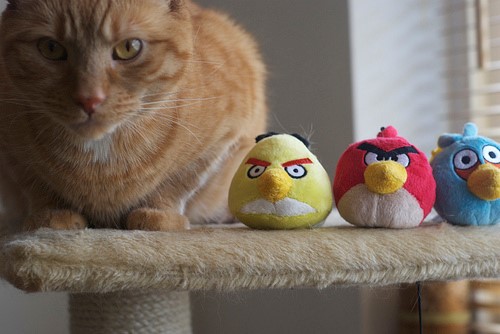 “Angry Birds vs Angry Cats” (CC BY 2.0) by mseckington

If, for example, you want to launch a few Angry Birds, reel in the fortune with online slots based on popular themes at Mr Smith Casino or drop into one of the many available games on Facebook, then expensive powerhouse machines aren’t going to be necessary. In this case, we would recommend something like the Moto G6 Play. Available for around £129.00, these great little things show just how far mobile tech has come, and just how low prices have dropped.

Those in the market for something a little more powerful, something which can run the vast majority of games out there without major issues, are going to want a little higher on the spectrum. In this case, consider something along the lines of the Huawei Honor Play. With an Octa-core processor and Mali-G72 graphics chip, this one offers a fantastic mix between affordability and power, coming in at around £279.00. 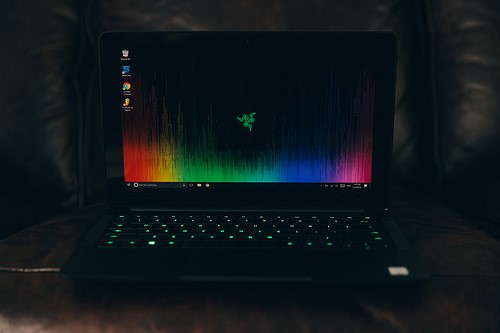 “Open R B Gaming Laptop” (CC BY 2.0) by ThoroughlyReviewed

So what of the highest end, those who want to be able to be able to play the biggest MMOs without a hitch, or compete at the highest level of mobile Fortnite or PUBG gaming? In these cases, we would recommend a device tailor-made for mobile gaming. Luckily enough these are easy to find today, with popular manufacturers of top-end PC products like Razer making commensurate steps in the modern mobile market. Devices like the Razer Phone 2 certainly aren’t cheap, coming in at around £800, but if you are after the best of the best then you probably saw that coming. Another way to look at these would be the simple fact that these devices are investments. If properly maintained a high-end mobile will last for years and keep you ready for any upcoming apps or games that the next generation throws at you. Compare £800 to the cost of two or three upgrades over the next few years, and the price isn’t quite so steep.

So there you have it, our top three choices for gaming phones at different price points. Note that while we stand by these choices, they most certainly aren’t the only options available. If you see one which looks more useful to you personally, or which goes on sale, then, by all means, check that one out. These should give you a good measuring stick, however, so good luck, and happy gaming. 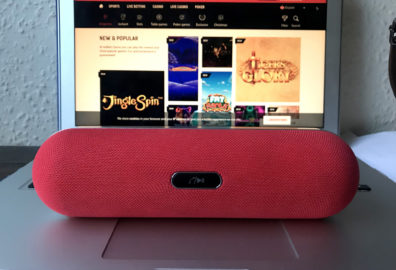 iQualTech Bluetooth speaker review: is cheap worth it?

Bluetooth speakers have been consistently improving, even becoming a necessity in some households. If you... 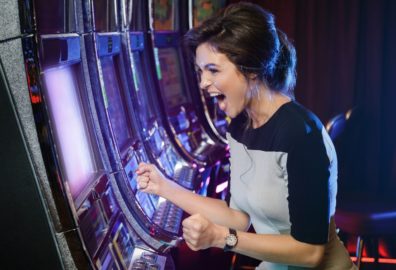 When you picture a casino, the first thing that likely springs to mind is a slot machine. Row upon row of...