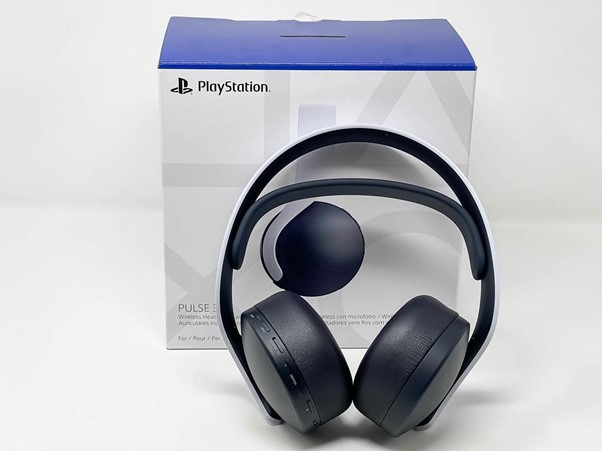 Sony released the Pulse 3D headset alongside several other peripherals, with the company hoping consumers would purchase everything to complement their new console. While some of those accessories are kind of pointless – here’s looking at you media remote and DualSense charging system – the Pulse 3D headset is a fantastic bit of kit for the money.

Coming in at around £85-90, the Pulse 3D is relatively cheap for an official Sony headset. It is incredibly affordable when considering the headset’s exceptional sound quality. The detail-rich, stereo surround sound brings games to life, especially titles that make use of the 3D Tempest AudioTech. The fact you can plug it into almost any other device via the 3.5mm audio jack means you can use the Pulse 3D for PS5 gaming, watching Netflix on your tablet, or enjoying matchday and racing broadcasts from the various Vegas betting sites on your computer.

What Is Good About the Pulse 3D Headset?

There are positives and negatives to the Pulse 3D headset, like with any other technology. Let’s start with some of the positive points. We already mentioned the excellent sound quality that it delivers throughout the range via its 40mm drivers. Games that have audio made for the Pulse 3D’s technology sound incredible. Fire up Returnal, for example, and you can pinpoint enemies in all directions, including above or below you. Not many games support the 3D feature but those that do come with awe-inspiring sound.

The headset is comfortable to wear, even for extended periods. The cups are covered in a soft leatherette material that does not get too hot, while the headset tips the scales at 295 grams, which is about average for over-ear headphones. This Pulse 3D user wears glasses and can attest to the headset remaining comfortable for several hours of use, which is not always the case with over-ear sets.

Pulse 3D gives you many options via easily accessible buttons on the left earcup. Volume buttons, the ability to mute your inbuilt microphones, and even being able to prioritise chat over the in-game music are all there. The mic is not the best, but it does its job well enough not to warrant any complaints. 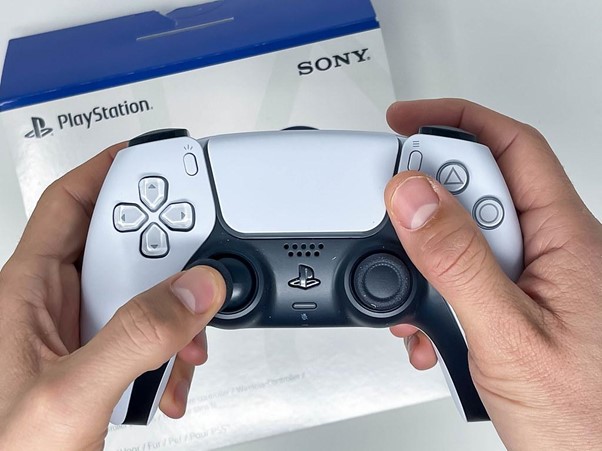 What About the Negatives of the Pulse 3D Headset?

Of course, not everything is perfect with Sony’s official PS5 headset. First up is the design. The Pulse 3D is not a bad looking gaming headset by any stretch of the imagination, but you probably would not wear it outside of gaming. Compare this to some of its rivals which you would happily wear outside the home. This may put off younger players from buying it.

Then there is the build quality, which is not the best. It feels sturdy, if a little rigid, and is mainly made from hard plastic. However, its build quality feels better than the Gold headset from the PS4 days. This reviewer went through two in a few years, courtesy of the headband snapping.

Lastly, the battery life isn’t the best, with approximately 12 hours of use when used wirelessly; it takes an age to recharge via the PS5, too. Perhaps Sony used a smaller capacity battery to keep the weight and costs down? Of course, you can plus the 3.5mm audio jack into your DualSense controller and still enjoy 3D sound, but it drains your controller faster, as you would expect.

Should You Buy The Pulse 3D Headset?

The Pulse 3D headset is a great headset considering it costs less than £100. Sound quality is excellent, again compared to the price, and it complements your PS5 if you have it in white, that is.

Those buying the Pulse 3D probably do not have plans to use it as an all-purpose headset outside of the home. While it is more than capable of doing this, it just does not look the part.

However, as a low-cost gaming headset that works seamlessly on the PlayStation 5, few headsets on the market can match it. 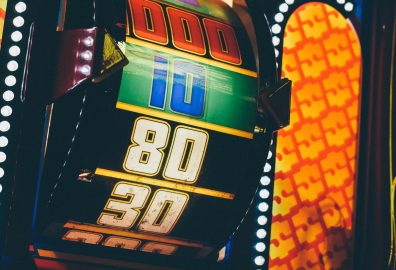 The online gambling industry has become much bigger in recent years. Most gambling has moved online, due to... 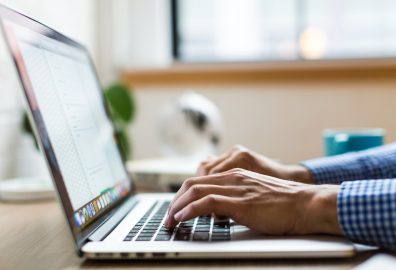 Why having the right technology does matter

Many people around the globe rely on computers for their day-to-day lives, from navigating a foreign city to...