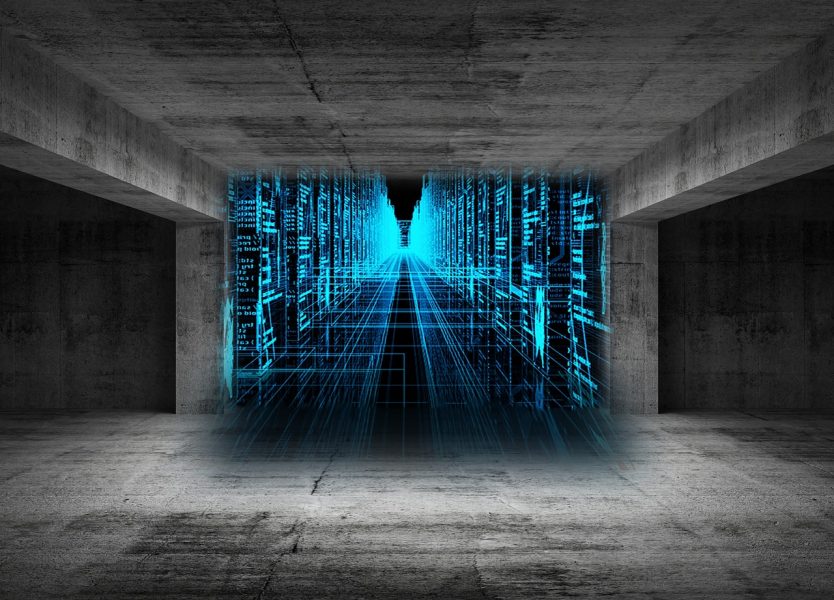 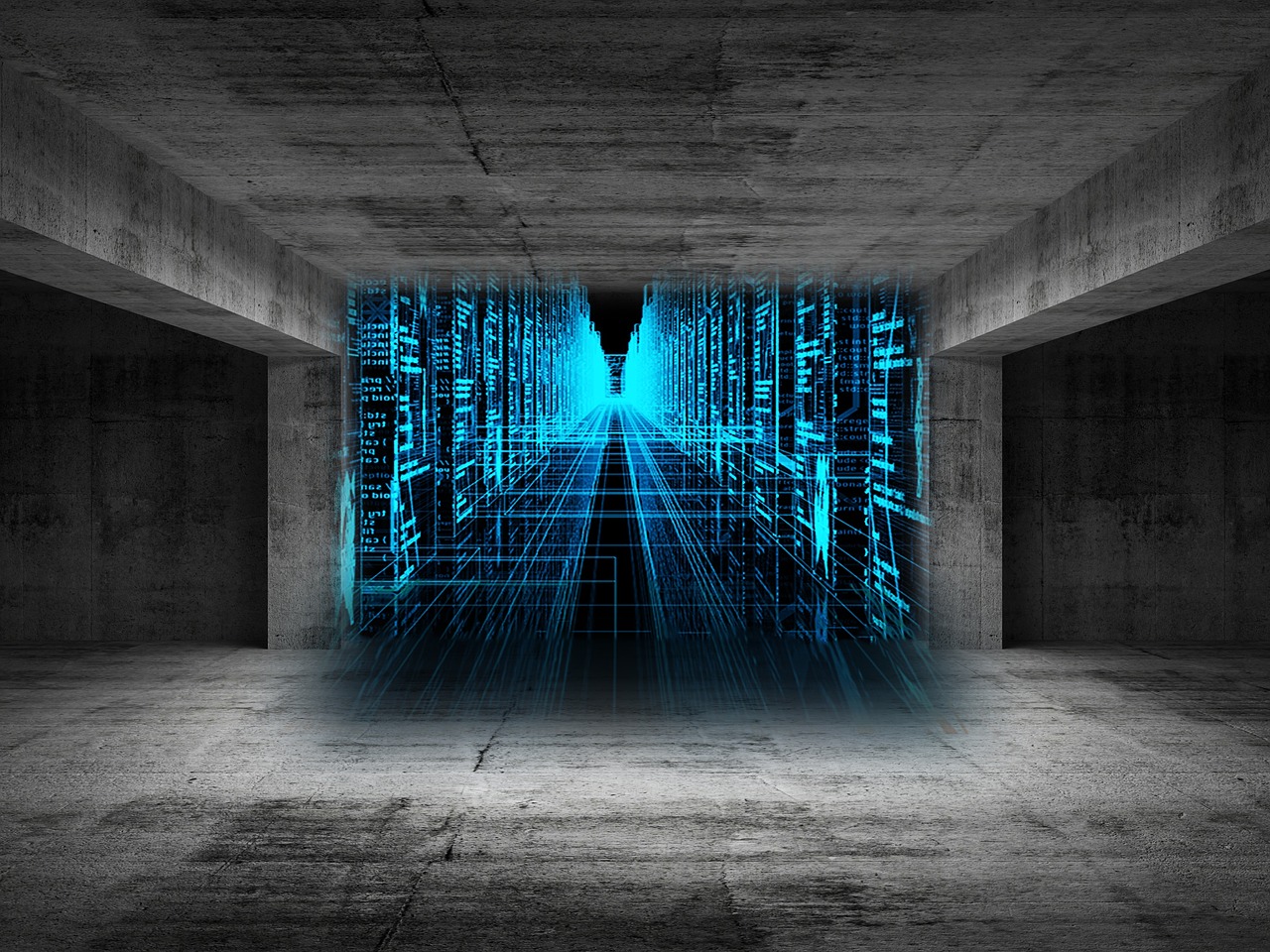 With the recent release of Samsung’s brand new top of the line virtual reality (VR) experience, we figured it would be the perfect opportunity to take a look at the future of VR. As the technology driving the VR revolution evolves, its knock-on effect is becoming more of an actual reality.

Virtual Reality, or ‘VR’ for short, has certainly come a long way since the term was first coined way back in 1987 by Jaron Lanier. Dismissed by many a sceptic as pure fantasy, the entire VR concept languished for years. However, thanks to more recent innovations such as Google Cardboard (Google’s own goggles for the people) in 2014, VR began to experience its own tectonic shift. The technology is now often seen by many critics and analysts as a groundswell movement propelling the technology forward to where we are today, in 2017.

Part of the tectonic shift includes the fairly recent successes of VR headsets including Oculus Rift and HTC’s Vive, as well as Sony, who have recently tossed their hat into the ring with PlayStation VR, touted as a more affordable and accessible VR alternative.

However, Samsung have just released what they hope will be the VR game changer, the HMD Odyssey VR headset. The brand new headset is garnering a great deal of attention throughout the virtual reality community as well as the iGaming industry based on its potential. This is largely thanks to Samsung opting to go for the Windows Mixed Reality platform on Windows 10 as its preferred operating system.

We’ve already seen the effect of mobile technology in many gaming niches, and particularly so within the iGaming industry. As a key indicator of this, the lottery industry shows us how the effects of VR is shaping change. Within this vertical and the implementation of VR, the possibility to view every numbered ball in a fully immersive environment is now possible. Furthermore, the ability to attend a live lottery draw with a few friends via social media also seems highly probable in the not so distant future.

These are just some of the benefits and potential changes to the industry. With the inclusion of virtual reality, online lotteries could completely eliminate the process of queues, thereby saving time, money and effort. Furthermore, the game staging may take a complete overhaul as VR allows for different settings and atmospheres; the design possibilities are endless.

Coming back to Samsung’s HMD Odyssey, we can say that it is seen as a more ‘high end’ VR option for those that can afford it, and it may just be worth it. The technology features dual 3.5 inch AMOLED displays along with a full 110-degree field of view. Add state of the art AKG headphones with 360 degree spatial sound capabilities, and you have a full virtual sensory experience.

According to Samsung, the HMD Odyssey provides the viewer with deeper blacks and vibrant colours, thanks to the highest resolution currently available in any VR headset. The wide 110-degree field of view features zero lag, allowing the user a complete and immersive experience. It is also notable that this technology relies on PC power (through Windows 10) rather than the usual smartphone power.

The Future of Virtual Reality 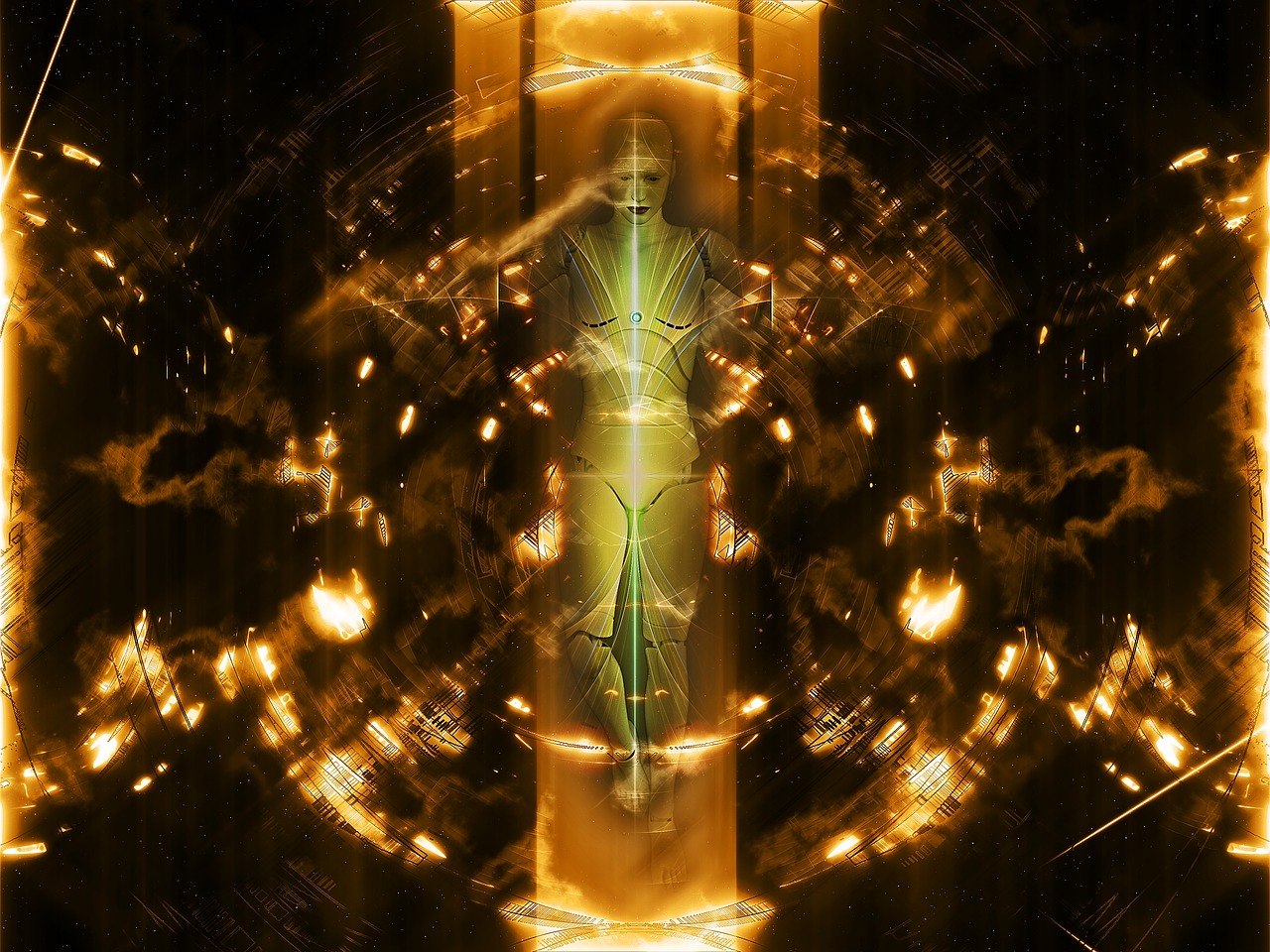 As VR technology keeps forging ahead (despite more than its fair share of bumps in the road), we can’t help but speculate as to the future of this fledgling technology. While the short-term sees VR being used mainly as a way to entertain mobile consumers, there is potentially a much larger picture looming. 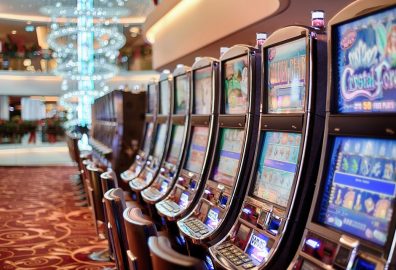 The Hardware You Need for Online Video Slots

As computer hardware continues to change and improve at a breakneck pace it has become incredibly confusing... 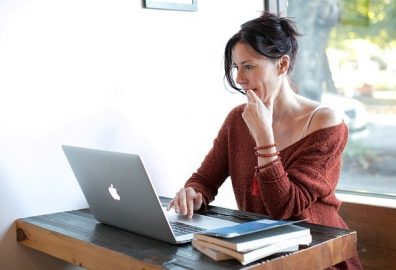 They say practice makes perfect, but you might be playing online poker for quite some time now and...