There was a time when gaming was a PC or console-based activity but with the rise and rise of mobile technology those days are long gone – so far long gone, in fact, that mobile gaming is now the bigger moneymaker of the two.

It’s not hard to see why. As the smartphone and tablet have become more and more part of our lives the technology has been advancing at an astonishing rate allowing gamers to play when and where they like.

The companies who produce the games have been quick to notice and exploit this fact by creating games that are specifically intended to work best on a mobile device and, in many cases, use their specific features too. A good example of this is Pokémon Go which came from nowhere to take the world by storm in 2016 and which simply wouldn’t work on any other type of device.

Of course, there are lots of other examples of games that would only really work on mobiles like Candy Crush Saga as well as some which work well across both platforms.

But games developers know that creating games for mobiles involves a lot more than simply making ones that are fun to play, they have to look fantastic too and an important part of this lies in the standard and quality of the graphics. Whether a player’s taking on zombie armies, trying to solve a brainteaser or even trying their luck on online slots if it looks fantastic and the action is smooth it’s going to enhance the experience greatly.

What’s more in a time of HD and Super HD TVs, not to mention the highly advanced 3D effects in the cinema, we live in an age when expectations are high, regardless of the device on which we’re viewing the images.

So the hardware makers also face a challenge – to create ever smaller microchips to fit in the increasingly slim devices but which have the power to process and generate smooth, sharp images

This is an undoubted technical challenge and it’s not made any easier by the great demands devices now place on the batteries that power them – demands which can all too often lead to overheating and other, more serious, problems.

But it’s a challenge that the tech industries believe that they will be more than able to beat. In fact ARM, who make the majority of CPUs found in Android devices, has made the prediction that by next year 2018 the standard of mobile graphics will be just as good as the very best graphics generated by consoles.

Alongside this development in graphics the next great challenge facing mobile game designers will be to devise the level of control that separate hand held controllers can give so expect some major innovations on the way in this field.

Plus, with the seeming unstoppable growth of virtual and augmented reality, there are certain to be exciting times ahead both for the players and the designers of the games themselves. 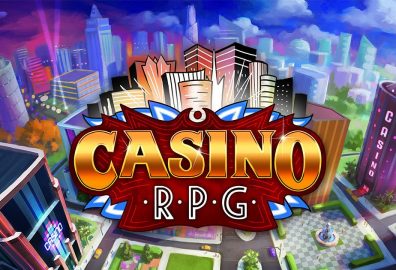 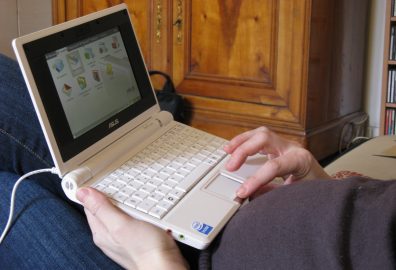