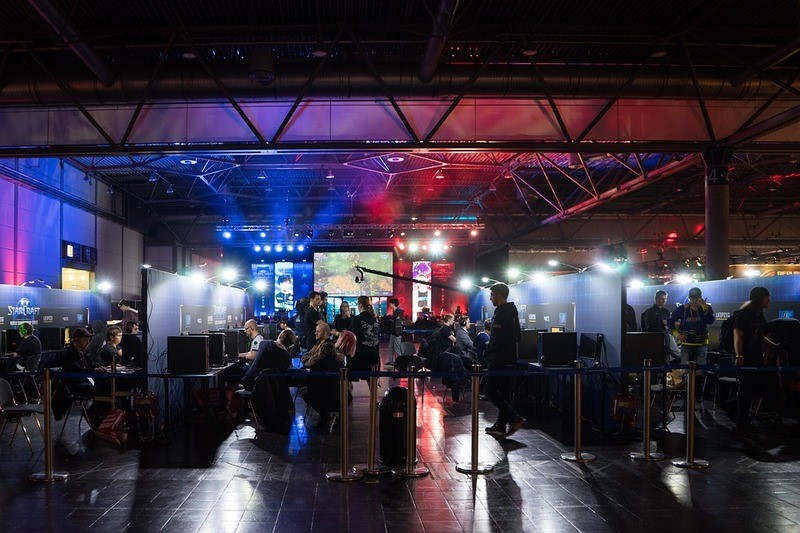 Livestream Mobile Gaming: Which Platforms Are Leading the Way?

The future of gaming is live stream. From the tens of millions of devoted Twitch fans to the legions of live-streamed casino gamers, it’s clear that the trend set to dominate the industry in the future is real-time, live-streamed gaming that flawlessly incorporates video streams into the experience.

The live-streamed gaming market has been experiencing double-digit growth for the past couple of years and is set to increase in size by a further 19% in the year ahead, making it one of the most vibrant sectors of the gaming industry.

Much of this growth is fuelled by just a few innovative and influential platforms, as well as the gaming fans that flock to them. In addition, we’re reaching a point where most live-streamed gaming activities will be experienced via mobile, rather than a desktop computer. With that in mind, let’s dive in and find out which mobile-friendly platforms are leading the live-streamed gaming charge.

In an incredibly crowded field, Twitch stands out above them all when it comes to competitive live streaming. Despite only launching in 2011, the platform now has over 100 million users worldwide, as well as 2.2 million broadcasters who use the platform to stream themselves playing deathmatch shooters such as Fortnite, Counter-Strike 2, and Dota 2. Many of the platform’s most prominent users have become celebrities in their own right, with seven-figure incomes and their own merchandise stores. The platform also operates seamlessly on mobile, which has helped further fuel its popularity.

A relative newcomer to the scene, MobCrush aims to use what its predecessors have done and take it to the next level so that gamers can benefit. It’s essentially an all-in-one live streaming platform where users can link up and use it to simultaneously stream their gaming to a dozen platforms at once, such as Twitch, YouTube, Periscope, and so on, all of which can be done via mobile. MobCrush’s particularly innovative feature is how it connects streamers directly to brands, so they can make money from their streaming in an instant.

Image has been sourced from Pixabay

One area of mobile-friendly live-streamed gaming that is making serious waves falls into the category of online casino gaming. Unlike standard online gaming, live casino games allow players to play real-time roulette, poker, and blackjack with real dealers via a camera link-up, recreating the atmosphere of a glamorous Vegas casino from the comfort of your home. The leader of the pack in this emerging sector is NetEnt, a popular platform which won the prestigious iGA Mobile Product of the Year award for 2019.

If you’re a serious fan of eSports tournaments, then Gosu Gamers is the mobile platform for you. This sprawling platform provides access to all of the world’s biggest eSports tournaments in one place, including The International, Major, and Intel Extreme Masters. It syncs seamlessly with Chromecast, Apple TV, and just about any other digital media player you can think of. It’s a platform that is specifically catered to put live-streamed gamers and their fans in the limelight, meaning you can expect a truly tailor-made experience.

The world of live-streamed gaming is only just beginning to undergo a mobile revolution. If you want to see what the future of entertainment looks like, these are the platforms to follow. 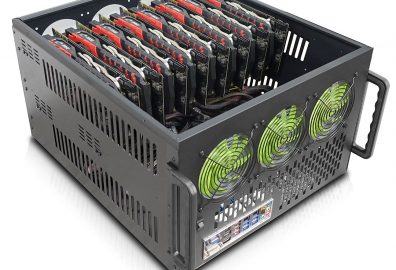 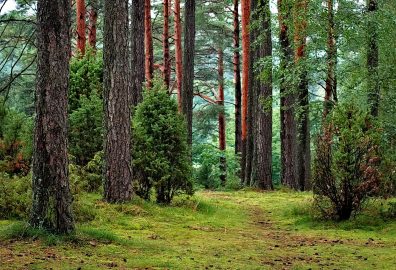 Another Day, Another Dollar and Another Tree – Join The TeamTrees Campaign Now

What do a 16 year old Swedish girl who regularly skips school and a 21 year old YouTuber who goes by the name...