How video game development is big business in the UK

Where did it start?

Before we look at how the video games industry in the UK became a billion-dollar industry, let’s trace it back to its roots where it all began. The first successful video game design in the United Kingdom goes back nearly 40 years ago when a pair of games called Ian Livingstone and Steve Jackson founded a company called ‘Games Workshop’ which specialised in wooden board games that would prove a hit for like-minded gamers.

As the business grew year on year, they introduced a game that would still be a hit today, Dungeons and Dragons. This is one of the most popular role-playing games, and it is revolved around the players solving puzzles and battling against one another in a mythical world. The first digital game came in 1978 when a pair of university students created something called MUD which was a text-based adventure game – taking inspiration off Dungeons and Dragons.

Today the industry in the UK has taken note of just how lucrative the market can be being worth billions of pounds each year. Last year, reports suggest that the market for video games in the UK grew 10% to a total of £5.7 billion. From this, many universities across the UK have had the foresight to put in place courses to nurture home-grown talent and further strengthen the UK’s contribution to the video games industry.

As you can see already, the industry in the UK has come a long way from the Games Workshop where people would play with the best free solitaire games they could come up with and Ian and Steve were making wooden board top games. Since then, technology has developed at such a rate that companies are almost struggling to keep up.

Now we have huge video game development companies such as Rockstar games who are responsible for record-breaking games such as the Grand Theft Auto franchise and also for the two Red Dead Redemption games. Going forward we can expect to see more encouragement from educational establishments to further nurture our home-grown talent, particularly in areas such as the Midlands which is already a hub for video game developers. 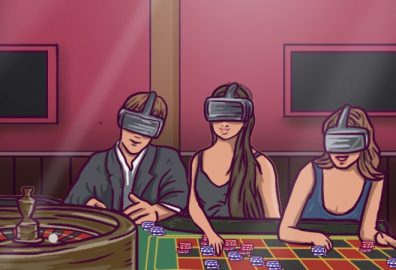 The world of online casinos is continually evolving, but one of the pieces of technology that offers to send... 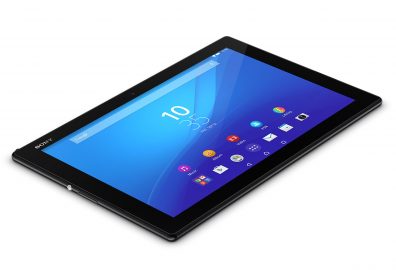 Casino gaming is best experienced on the go. After all, who would want to be glued in front of a computer for...