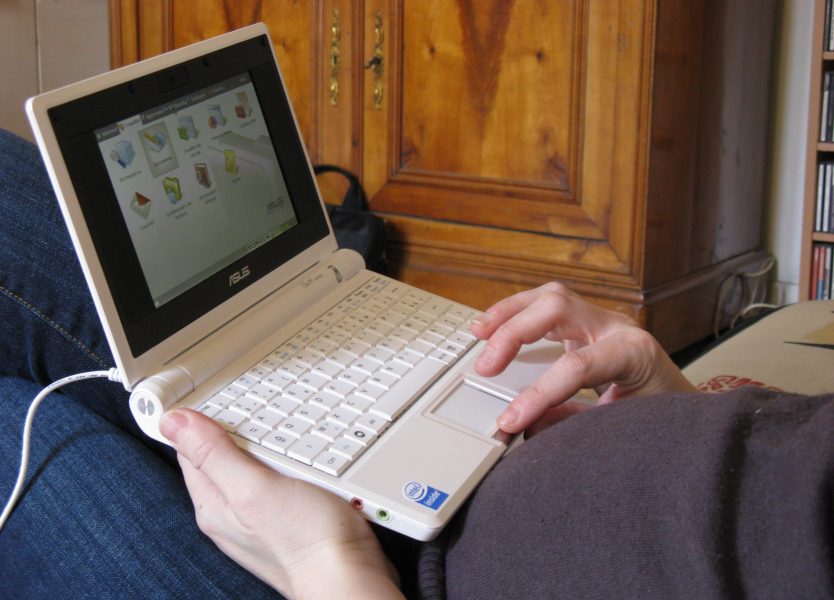 Browsing through a thrift store the other day — you wouldn’t believe what treasures one can uncover in such places — I stumbled upon an old, unwanted netbook. It had a small 11-inch screen, a full keyboard complete with arrow keys, a perfect LED-backlit screen and a basic configuration. According to a moribund sticker clinging to the front of the computer, it came complete with an Intel Atom 1.6GHz processor, backed with 2GB of DDR2 RAM and a whopping 250GB of hard disk space.

I remembered craving a netbook when they were first released, but unfortunately these netbooks were a bit over my budget when they they were the new hot tech in town. Happily, I’ve recently made a bit of money recently in the exciting field of online gambling, even reviewing the top new UK casinos to publish on my personal blog, so I thought I deserved a dependable, ultra-portable workstation. Here’s what I did to turn the netbook into just that!

Netbooks in a nutshell

Netbooks were small, lightweight notebooks with no optical drives that were low-cost, low in computing power, and had a very low power consumption – which usually meant a relatively high battery life despite their small frames. First released in 2007, netbooks found favour amongst students and young professionals who didn’t have the cash to splash on larger, better-equipped laptops. Major brands like Asus, Toshiba, MSI, and Acer all released netbooks over most of the next decade, with the MSI Wind and the Asus Eee PC being some of the best known models at that time. You could even say that their lead was followed by tech giants like Apple with their 11.6-inch MacBook Air, despite it being considerably more expensive! 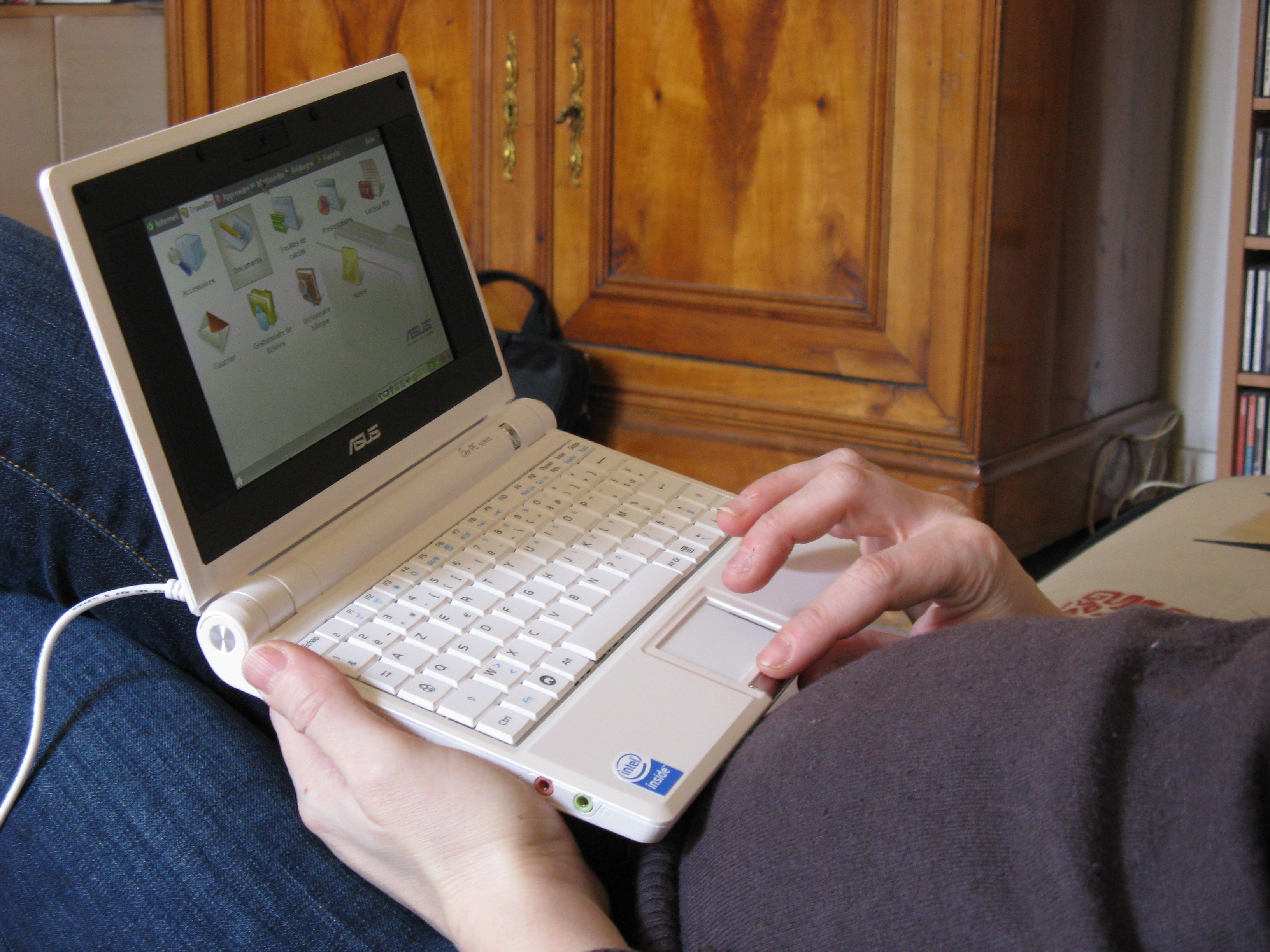 Due to their low processing power, netbooks struggled to run the flashier versions of Windows that followed XP; they were even a large part of the reason that Microsoft extended OEM availability of Windows XP Home Edition. Yet they were perfectly capable of running more lightweight versions of Linux, which can seriously extend their use.

By the early 2010s, netbooks have almost disappeared, displaced by the increasingly popular tablet computers. Their legacy lives on, though, through small form factor laptops (usually with a 13-inch screen) and low-cost, low-power Chromebooks.

How to revive an old netbook

Considering that more than half of all netbooks sold were hardly ever taken out of the house (according to a 2009 study published by The NPD Group), chances are that the one you’ll stumble upon at the thrift shop will be in an almost untouched condition. This usually means that its hardware will be ready to go — all you really need to do is give it a wipe down and install a fresh operating system on it.

Unfortunately, Windows XP is not a safe option to use these days, and operating systems like Windows 7 and above are a bit too much for such hardware. However, there are plenty of lightweight Linux distributions that will handle most everyday tasks perfectly well. Some of them, like GalliumOS, look and feel like ChromeOS, combining the full functionality and power of Linux with the lightweight user interface of Google’s own desktop operating system.

And that’s about it. A netbook thus revived will be perfect to read the news, update social media, watch videos, movies, edit text, write blog posts, and a series of other similar tasks. And it will cost you less than you think — you might even to snag one for free from a friend or relative! Ask on Facebook, and see if anyone has a laptop cluttering a shelf that you can take off their hands…

There was a time when gaming was a PC or console-based activity but with the rise and rise of mobile... 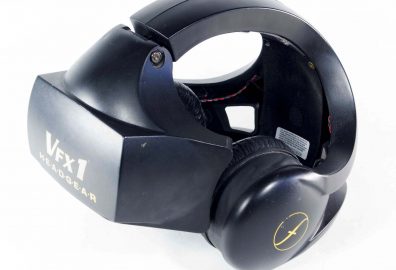 Although it may sound like a new, innovative technology, virtual reality has tried its luck in the world of...