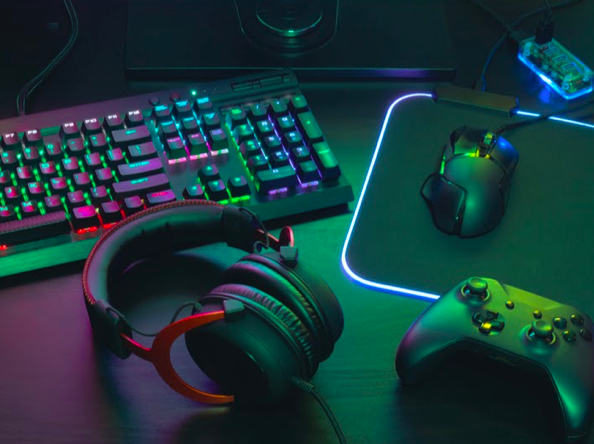 How to build a gaming PC for beginners: All the parts you need

Puzzling a gaming PC together: fun or time-consuming?

Owning a powerful gaming PC can quickly put your experience on par or even ahead of console players. The issue? Pre-built PCs can be costly, with good setups going for several thousand pounds. Pre-built PCs also offer very little in the way of customisation. Of course, you can use them straight away, and the process is vastly simplified.

Alternatively, DIY builds can offer similar performance while being more future-proof and better value options. You can also add personal finishing touches, such as an RGB cooling fan or fitting a specific design.

Doing it yourself can mean you have all the tech setup for an online casino or competitive gaming. Making the decision will be a challenge, and your decision should be based on what’s best for you. With purchases like this, we encourage research before you decide.

If you decide to construct your gaming PC, we’ve listed all the parts you will need:

Widely regarded as the most essential part of a gaming computer, the GPU is responsible for rendering the images displayed on your monitor. The better your GPU, the better visuals and higher framerates you’ll achieve. Console games often have their visual settings locked to what is just medium on a PC, but more powerful GPUs can handle the maximum, taking games from pretty to breath-taking.

The CPU is essentially the ‘brain’ of the computer. It decides what happens when and in which order. The CPU constantly fires out instructions to other PC parts, and a better processor can send faster instructions more often.

In terms of gaming, any game your computer runs needs to complete various commands and calculations. The more powerful the CPU is, the better it’s able to do this. Ultimately, this results in smoother gameplay, higher frames per second (FPS), and better future-proofing. 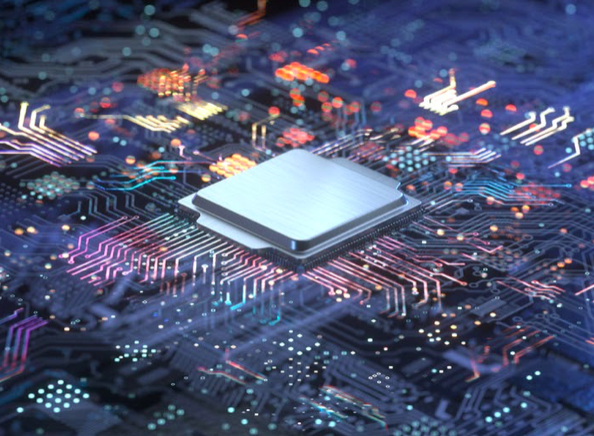 The motherboard is what ties the components together. If the CPU is regarded as a brain, that will make the motherboard the skeleton of the computer. It also has to be compatible with all the parts you intend to use. If the pieces are compatible, some can be installed simply by clicking them into place.

Different motherboards will have different features, like Wi-Fi or high-speed networking, as well as different numbers of slots for components like graphics cards, sound cards and SSDs. Pre-made PCs often use custom motherboards which can be less flexible, making it harder to upgrade them later.

RAM (Random Access Memory) is essential for computers that need to run multiple tasks concurrently. That’s because this is the ‘instant access’ portion of the computer, so the better it is, the more it can handle. If you’ve ever had a computer bomb out or freeze because there were too many programs open, it’s more than likely due to a lack of RAM.

Gaming requires instant access to many different files, so having sufficient RAM is incredibly important to keeping those games running smoothly, no matter how much is happening behind the scenes.

You have two options available for storage: a Solid State Drive (SSD) or a Hard Disk Drive (HDD). They both have their strong advantages and disadvantages, which one is better for you? While the SSD loads significantly faster, it is more expensive than its HDD counterpart. If you find space in the budget, we recommend choosing an SSD because those quicker load times are astounding.

It is also possible to have both options in one computer. The SSD can store games and programs requiring faster load times, while the HDD holds files and documents you need on occasion.

Power supplies aren’t exciting components, but without them, everything else is useless. There are tons of options available, depending on the needs of your computer. Larger, more powerful PC towers will need a larger supply, while smaller cases also sometimes require smaller power supplies. You need to look carefully at the recommended power supply for your graphics card, as this is the most power-hungry part of many PCs.

Before you purchase anything, we recommend making a list of the components you intend to use and seeing what you need; you won’t duplicate anything by listing your requirements.

The case houses all of your delicate components, protecting them from dust and helping them last. There is an immense selection of cases to choose from – if you decide to have one at all. Some builders elect to have their components mounted on a wall, while others prefer to have theirs built into their desks to maximise space.

However, you decide to house your PC, make sure it’s viable for your setup. For example, if your area is a little dusty, it would be a bad idea to have an open-build PC where components can get easily damaged. 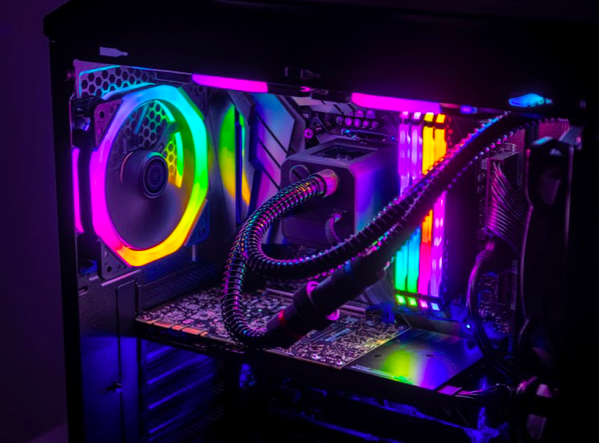 Technically, the monitor isn’t part of the PC, but it might as well be. The monitor lets you see what’s going on. When it comes to online gaming, a higher refresh rate is preferable. The higher it is, the more times per second the display can show a new image. Higher refresh rates help to reduce motion blur in fast-paced games or films and improve your overall experience.

However, to make the most of all the features, it needs to be paired with a strong GPU and CPU. Otherwise, the components won’t be able to send commands fast enough to take full advantage of the monitor’s abilities.

Building your gaming PC is fun, but it’s also an achievement. If you’re interested in electronics or electrical engineering, it’s definitely worth giving it a go. 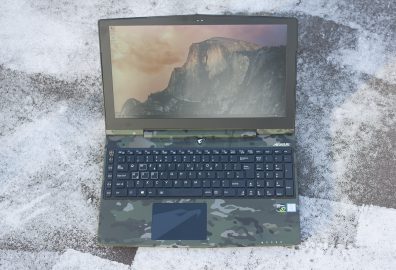 Irrespective of whether you’re a rookie PC gamer or switching from a console, getting a new gaming PC is... 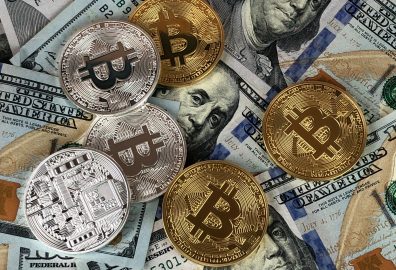