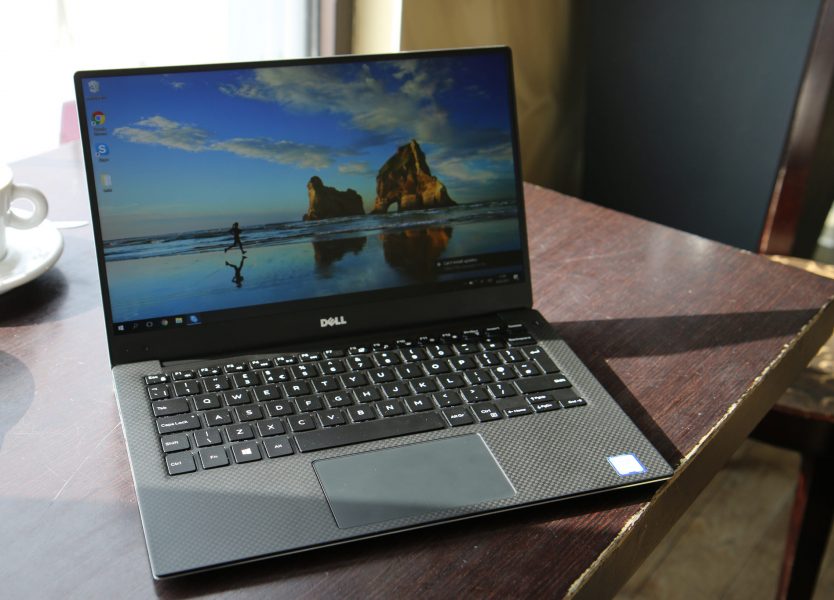 For those who love their 2015 XPS 13, there are plenty of reasons to be protective of their older model. It is still close to being the perfect Windows laptop and the idea of trading it in for a newer model may have never crossed your mind. Until now, perhaps. 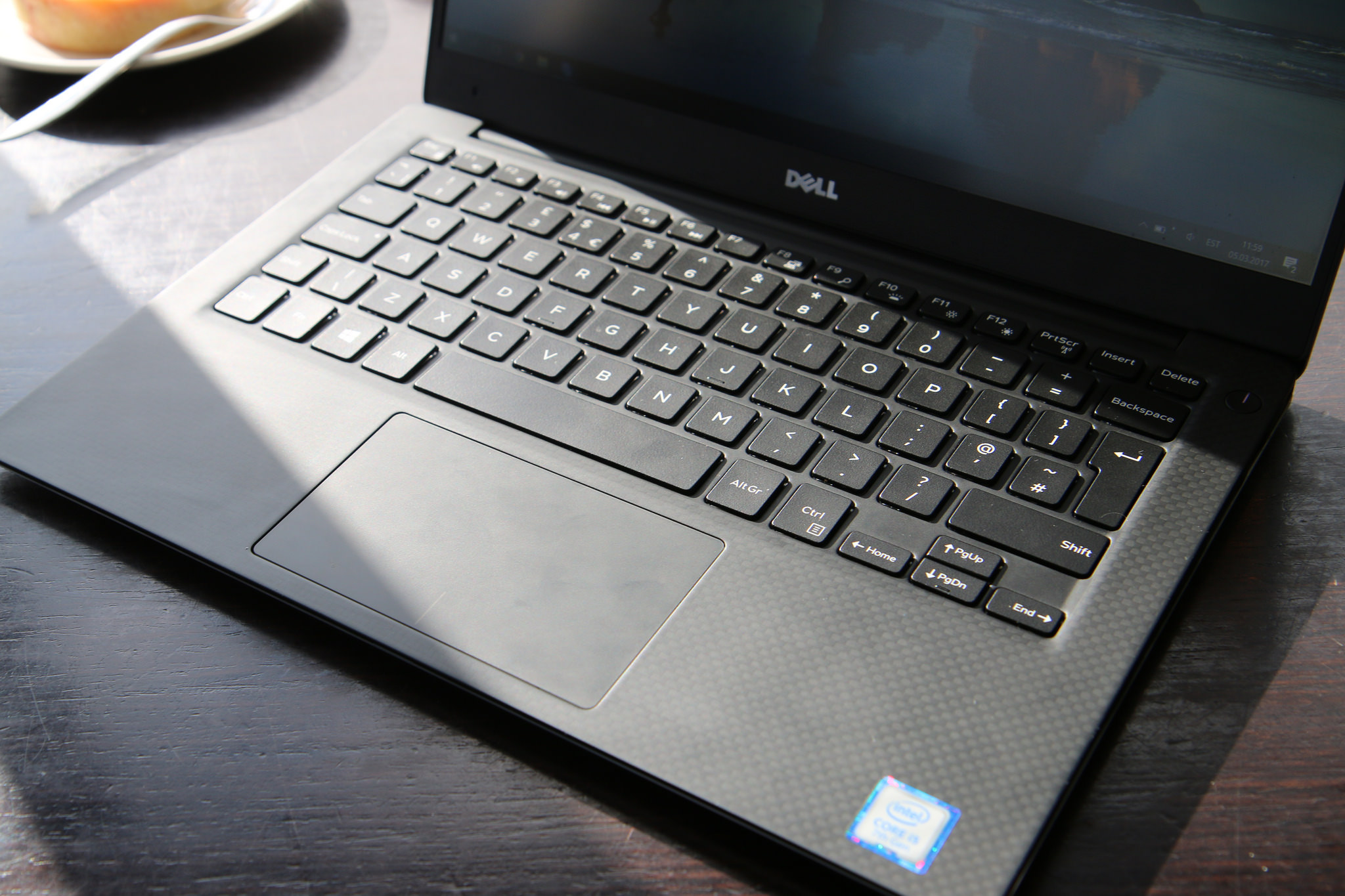 Sat next to the previous model, there’s barely any observable difference between the two, save for the new version being varnished in rose gold, as opposed to gunmetal-grey. Without that lone change, it’s easy to waste hours on a futile attempt at playing spot the difference.

In spite of the fact that it appears almost identical to its predecessor, even in 2017, the XPS 13 is a stunning laptop. The lid tapers towards the front when closed, its slimmest edge measuring only 15mm; seeing as it totals only 1.29kg, there is more than enough light to carry it around on a daily basis.

The biggest improvement to the model is hidden away inside. The laptop now comes with a 7th-gen Intel Core it-7500U processor at 2.7HHz. The quad-core Kaby Lake chip doesn’t disappoint, either; in fact, it’s nine percent faster than the previous year’s model. It may have scored even better if Dell had provided the maximum RAM of 16GB.

Battery life, on the other hand, is anything but an improvement. Lasting only 7 hours and 46 minutes without being plugged in is borderline unacceptable; even more so when you consider the 2015 XPS 13 managed 11 hours and 30 minutes. There’s clearly an issue with power here: it could well be down to the QHD+, which hogs a large chunk of power.

While the QHD+ display might not be a friend of battery life, its display is quite simply, stunning. The super-thin “Infinity Edge” bezel is amazing to look at, and it features some truly gorgeous image quality.

The 3,200 x 1,800 13.3in screen display covers 92 percent of the sRGB colour gamut, making for wonderfully intense colours, as well as a 1,109:1 contrast ratio, providing endless detail, from the brightest to the darkest corners of the screen. The only disadvantage is the 290cd/m2 peak brightness of the display isn’t sufficient for outside use on sunnier days.

The touchscreen comes with the package, although it’s optional. While it has its uses in certain cases, such as moving from one Chrome tab to another, it’s more of a nice-to-have than a must-have. It’s also 90g heavier than its non-touch counterpart.

The Intel HD Graphics card is a pleasant surprise, handling such games as the driving favourite Dirt 3, with ease. With an attached Xbox controller, it provides decent frame rates at slightly more than 28 frames per second on 1920 x 1080 at medium settings.

With the laptop’s innate portability and capable graphics, it’s perfect for playing games on the move, whether you’ve stored your most-played titles on an external hard drive or you’re happy playing games online. As well as a seemingly unlimited number of titles available on the Web, there are also a number of games at online casinos that the XPS 13 is more than capable of handling, including the extremely popular Riches of Ra, which is at bitcasino.io. The site provides 1,300 games, in fact; with others including Ice Pirates and Temple Cats. It’s even more enjoyable when you factor in the m฿ 1,000 welcome package.

There’s a lack of any significant change here, which isn’t a bad thing at all. The keys are well spaced, and the amount of feedback and movement with each keystroke is just about right. The backlighting remains standard.

The laptop comes with a well-sized touchpad. There weren’t any slip-ups, either, with the multi-touch gestures native to Windows 10. Jumping from one application to another is easy enough, too. It doesn’t e even tempt you to reach for a USB mouse when using Photoshop. The one downside is that it picks up greasy fingers too easily.

One issue that Dell should have resolved is the awkwardly positioned webcam. Just like with the previous model, it’s placed bottom left, which makes it very tricky to achieve an adequate angle for chatting over video. It certainly isn’t flattering, in any case. 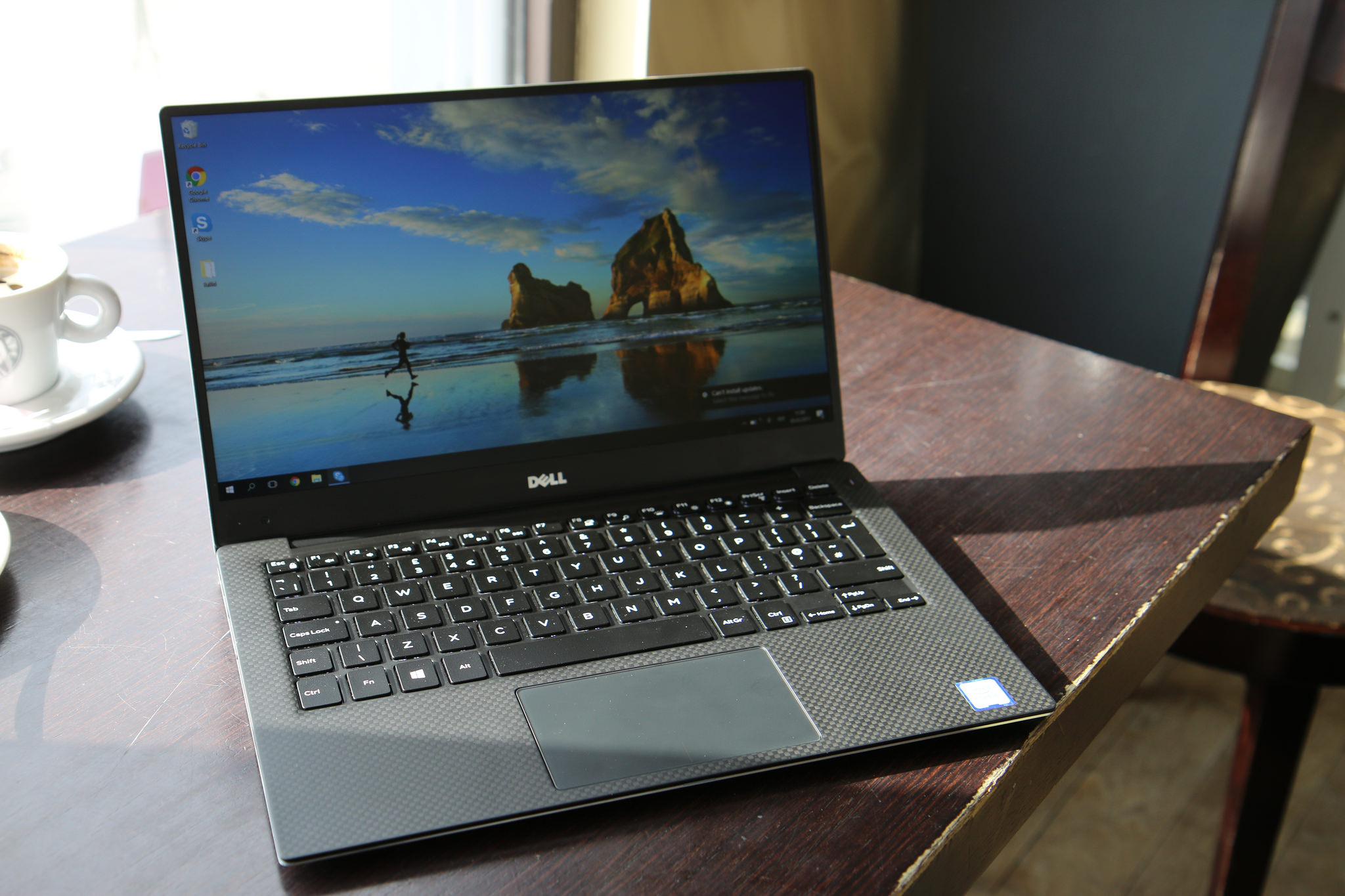 The latest version of the XPS 13 can claim a seat on the throne of the best ultraportable Windows laptops out there. Battery life is still troublesome, but with an almost perfect combination of portability, performance, and price, there is nothing by way of competition.

For those who own the previous year’s model, there are not enough added features to justify upgrading. But for anyone seeking a refined Windows laptop, the new Dell XPS 13 is the only choice. 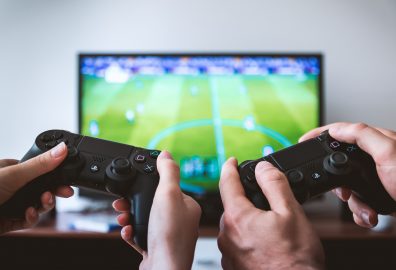 Smart TVs: The Next Step to a Smarter Home?

A Smart TV is the perfect complement to a modern Smart Home setup. While smart home applications primarily... 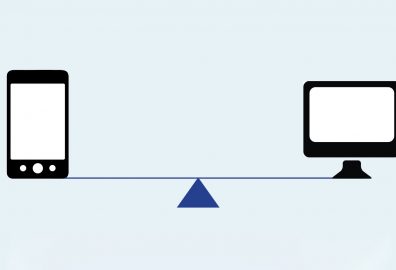 In the world of gaming, it was always the case that any serious gamer’s first choice would be a high...