The world of retro gaming is as exciting and varied as recent video games. Platform games, sports simulations or action, there is something for everyone. Retro gaming has become increasingly popular in recent years, to the point where manufacturers are releasing new versions of cult consoles such as the Sega Mega Drive and Master System and the Nintendo NES and Super Nintendo. That doesn’t even include emulators, which are very popular with PC users in particular, allowing them to run machines that were previously relatively inaccessible (due to their price) such as the Neo Geo.

Amongst the greatest retro games such as Street Fighter II, Sonic the Hedgehog 2, Super Mario Bros, Alex Kidd in Miracle World, Castle of Illusion, Start Fox, Super Mario Kart, The Legend Of Zelda: A Link to the Past, Streets Of Rage 2 or even the famous Donkey Kong, there are also many retro casino games that are easy to find and affordable, sometimes even free on the internet.

They were very popular at the time, as their simplicity allowed developers to easily create engaging video games that could be played by everyone. Also, the golden age of the specific console casino games seems to be over, but new online casinos allow you to play cards or roulette from behind a screen with tangible winnings, which is much more exciting than before. If you want to enjoy a baccarat game or join a poker table game without leaving your house, you can visit CasinoRange’s promotions area or find some other casino games with your browser.

Of course, retro video games are a real success with the first generation of gamers. There are countless emulators available on the Internet to play titles from old consoles such as the NES, SNES or Mega Drive. Today, we are not offering you yet another emulator, but rather games that can be played directly from your browser. We are going to transform your long lunch breaks at work into moments of happiness!

Mario, Sonic, Zelda or even Mega Man, all are characters that have marked the first generations of gamers. If you miss these heroes, we have good news for you! Indeed, you can now play with these iconic characters from your browser. A web user has referenced about twenty games available but you can find many more. The advantage is that there is no installation to do, you can launch a complete game in less than two clicks. The games of the time were not very heavy in data and run perfectly on any computer. Here is the list right away.

You can easily find some of them via the websites of SSEGA, Kongregate.com, Classicdosgames.com, AGAME.com or even NESBOX.

Many other games are available on the internet, just do some Google searches. Have fun but be careful not to get caught by your boss! 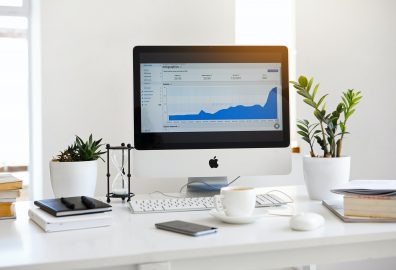 Say the word ‘desktop’ and most people will probably think of a traditional tower, monitor, keyboard and... 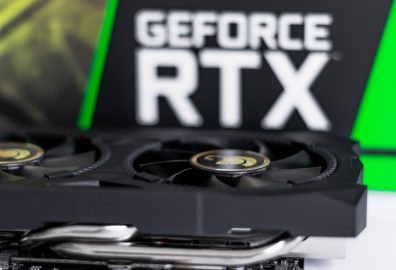 If there is one thing that springs to mind when we think of the latest gaming hardware to make its way onto...