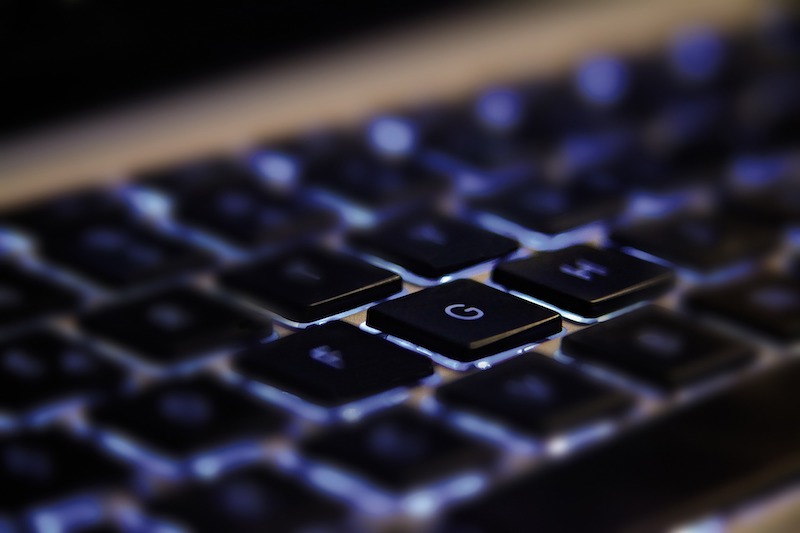 Gaming has never been more user friendly and enjoyable. When it comes to online casino games, the providers that create them want them to be accessible to everyone. They create the games using the latest gaming technology and design them in such a way that they are easy to play, with everything well laid out and working properly. You may not know this, but many casino games have keyboard shortcuts available – let’s have a further look at these and how they can be used.

The Role of Keyboard Shortcuts

When you are playing a typical online casino game, such as a slot or a table game, you use your mouse or your touchpad cursor. However, there is always a chance that whatever you’re using may fail. To combat this, game providers usually create their games with a number of keyboard shortcut options built in. There are two reasons why keyboard shortcuts exist: to give players a way to play if their mouse or cursor fails; and to give them an alternative if they want to play without having to use their mouse or cursor.

Two of the biggest providers that incorporate shortcuts into their games are Microgaming and Playtech. Microgaming is an innovative company that’s credited with launching the world’s very first online casino games software in the late 90s and also pioneered mobile casino technology. As for Playtech, it’s a hugely successful online casino games development company – one of the biggest around today, in fact – and has released many successful games in all different areas.

If we look at online slots, the most common keyboard buttons to use are tab, enter and space bar. A lot of slots have you hit the tab button to cycle through the slot’s control panel buttons one at a time; these include autoplay, faster spins and setting up your bet. When the one you want is highlighted, simply hit enter and make the necessary adjustments. When you’re ready to play the slot, just hit the space bar and the reels will spin once. This will happen no matter what control panel button is currently highlighted.

It isn’t just slots that have shortcuts; table games and other online casino games can have them too. Again, these are specially designed to provide an alternative way of playing the games. The keyboard buttons that can be used for shortcuts and the functions they carry out may well vary from one game to the next depending on its provider. So, if you’re playing any kind of casino game and want to use shortcuts, don’t just assume they’re the same as other games you’ve played; make sure you find out what they are first.

To find out whether a casino game has keyboard shortcuts, have a look through the information guide that comes with it. You can usually access this from the game’s control panel somewhere. Be aware that not every game has these available; it largely depends on the provider behind the game. Also, a game might have shortcuts but may not necessarily mention them anywhere. If in doubt, do a quick online search to see what shortcuts, if any, are available for the game you’re intending to play.

Shortcuts can make casino games such as slots quicker and easier to play. If a game has them built-in, it may be worth using them to see how they work and whether or not you prefer them to using your mouse or touchpad. Of course, if you’re playing on a mobile phone or tablet, shortcuts like using the space bar to spin the reels of a slot aren’t available, since everything’s done through your device’s touchscreen. Remember they can only be used on desktop computers and laptops. While they’re something of a back-up in case you have a hardware issue, they’re also there to offer a more convenient way of playing. 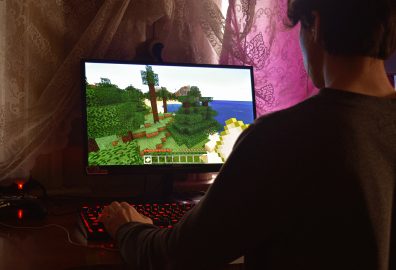 These top tips will help you to boost your gaming rig

PC gaming isn’t as simple when compared to console gaming. You can’t plug and play as much, but at the... 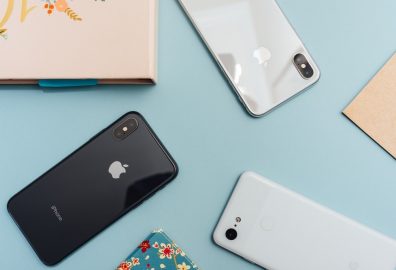 For many months, rumors of the latest iPhone SE model suggested that it would be called the iPhone SE 2....