Battlefield V’s marketing has hurt the game, but it’s not dead yet 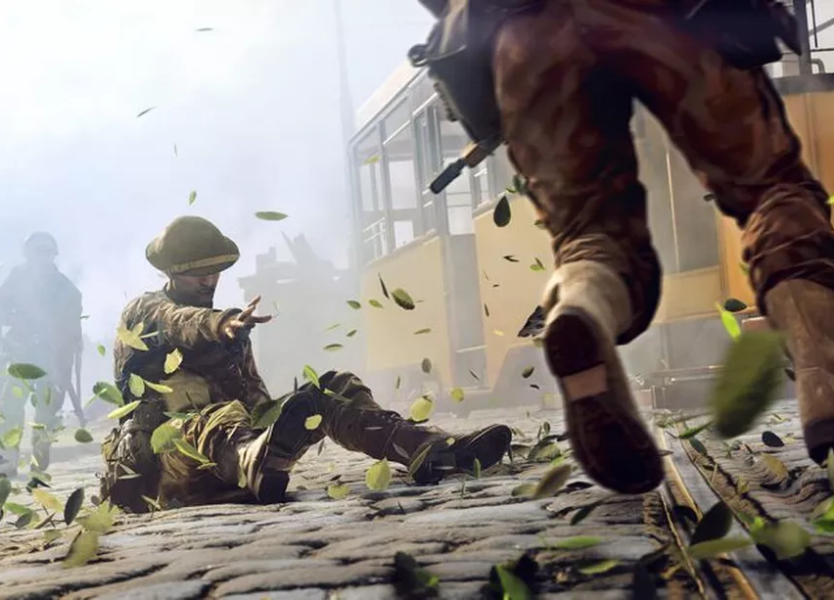 Battlefield V has arrived and (surprise, surprise!) it’s good. The single-player war stories are short but sweet, the multiplayer provides plenty of team-focused mayhem as usual and there’s even the promise of a battle royale mode somewhere in the pipeline. However, it feels like the game has perhaps squandered its hype on the build up to launch, with somewhat disappointing sales figures compared to Battlefield 1.

Battlefield V’s initial trailer made it look quite funky, with a much-maligned metal arm sported by one character and cosmetics that seemed to be targeting the Fortnite crowd. Presumably Battlefield is played by quite a few history buffs, and they may have been turned off by the change in the game’s promotional messaging and what appeared to be historical inaccuracies (not that Battlefield has ever been a rigidly historically accurate game).

Later trailers were closer in tone to past games, which may have confused some but reassured others. The way the battle royale mode has been promoted has also drawn ire, with DICE mentioning the game early but not releasing until next year. Normally we would see expansions promoted closer to their release, but the developers seem keen to emphasise that battle royale fans won’t lose out by choosing Battlefield V over Call of Duty 4 Black Ops. The whole rollout of news feels quite haphazard, and it seems likely that a simpler, more direct promotion would have fared better.

(Of course, we’ve seen some really weird games and promotions over the years. Do you remember when EA hired fake protesters for Dante’s Inferno, carrying placards that read “EA = Electronic Anti-Christ”? It was a sort of inventive idea yet inevitably one doomed to failure. It lead to obvious backlash from gamers and Christian groups alike, then the game flopped. Now, only the marketing stunt is remembered. Hopefully Battlefield V will manage to avoid the same fate.)

Thankfully, underneath the mixed messaging is a very solid game. The extra destructibility of the environments brings to mind Battlefield Bad Company 2, as does the low time to kill. This can make for a very skill-based experience in servers with few players, with those playing with the best weapons able to take out whole squads with superior positioning. However, some weapons seem too strong, with the starting KE7 LMG, M1A1 Carbine and StG 44 often appearing in players’ complaints. Bugs were also present at launch, which no doubt coloured reviewers’ opinions.

However, with careful management, Battlefield V can become one of the strongest entries in the franchise’s history. It has survived a rocky launch (and seemingly) low player numbers, so now is the time for DICE to turn it around and introduce new features to drive more sales and keep players engaged. The removal of paid expansion packs is a great start for the long-term health of the game and the fundamentals are solid, so fans should hope this will be enough to keep the game around for the next few years. 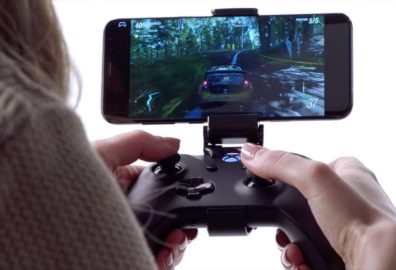 From catching up on our favourite shows on Netflix to using apps like Amazon Music to listen to tunes on the... 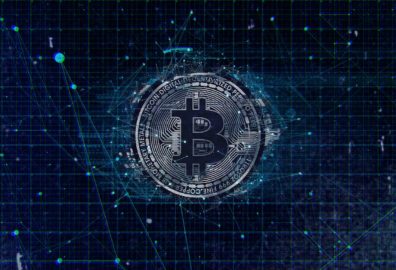 Since the emergence of cryptocurrency it has been widely used in almost all areas of our everyday...